The tourist took pity on the tired "prostitute" and let her rest in his hotel room. A decision he later came to regret.

The man, originally from California, was on a trip to Vegas on June 21. He was staying at The Cosmopolitan hotel and casino.

While in the casino, two women approached him. The Vegas tourist later told the police that "he knew the females were probably prostitutes."

He also claimed that "he was not interested in anything of the sort."

According to the Las Vegas Review-Journal, the man then told the police that the women said they were tired and hungry. He decided to help them and allowed them into his hotel room to rest while he stayed in the casino. 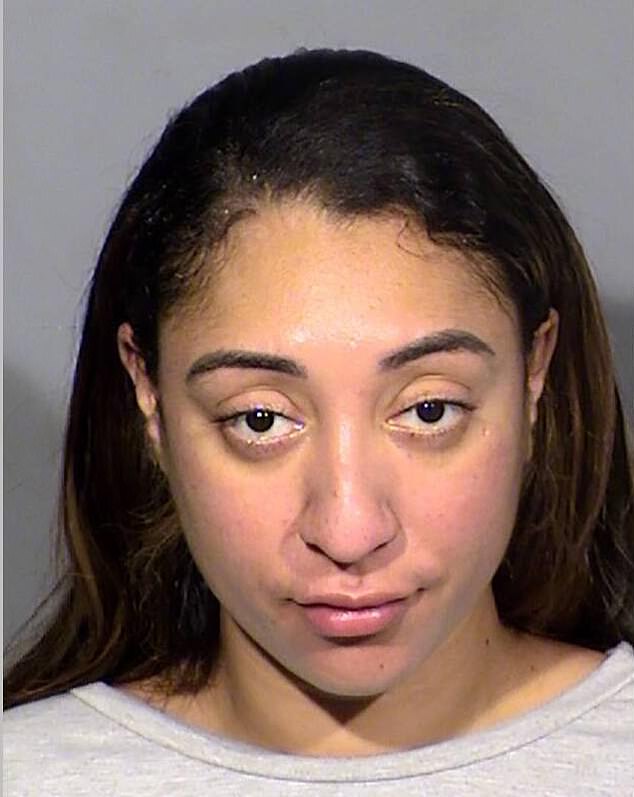 When he returned to the room, the two women were sleeping, and the man reportedly went to sleep.

He woke up at 8 in the morning to find one of the women gone, his briefcase overturned, and his expensive $35,000 Rolex watch gone.

The second woman was not in on the scam as she stayed and helped with the case. Thanks to surveillance footage and assistance from the victim and the woman, the police could identify the watch thief as 32-year-old Deonna McCray from Los Angeles.

McCray was known to the police for similar crimes committed earlier this year. It was her third watch theft since spring, as she had been previously accused of stealing a $20,000 Rolex and cash, plus a Bulova watch and $35,000 in cash. 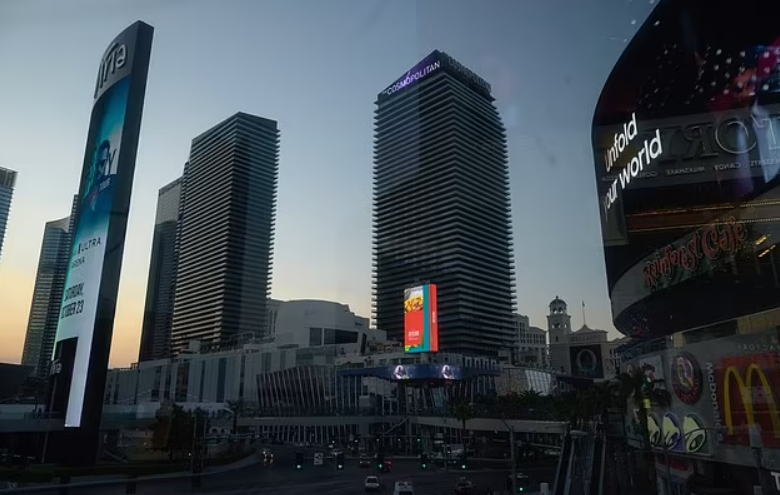 According to Las Vegas Justice Court records, "McCray entered a no contest plea to theft, resolving two cases, and received a suspended jail sentence of six months in each." It happened a few months ago.

She did not follow the orders since she was in trouble again this summer and got arrested again.

She is currently released from jail after a bail bond company paid $50 surety money and is now awaiting a status hearing.