While more and more people are going vegan, many believe they could never live without meat. In the UK, one such person might find an intriguing yet challenging job offer.

Get Paid To Become Vegan 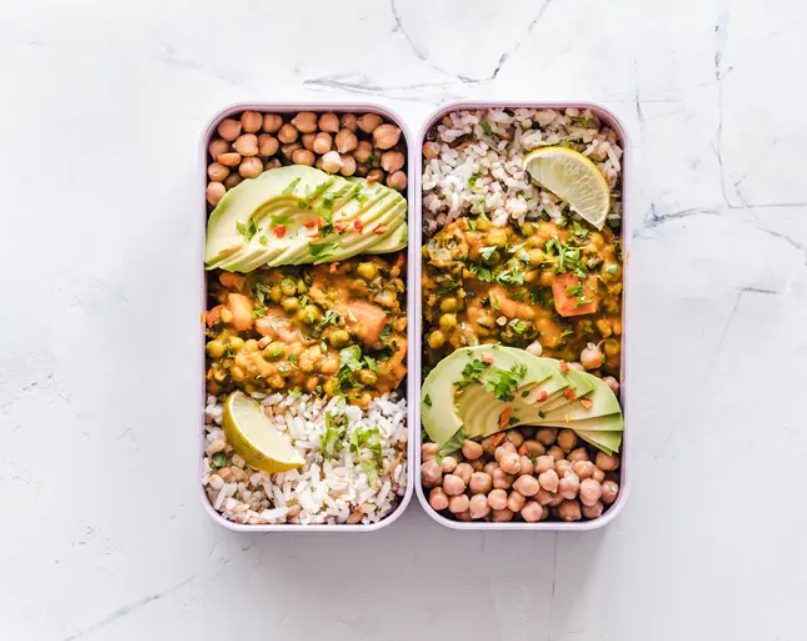 Vibrant Vegan is a subscription service offering plant-based meals in the UK. In a genius marketing move, they are looking for the 'biggest meat lover' in the country to convert them to veganism.

Despite the recent growth in popularity of plant-based diets, there are still lots of people who dread the idea. For them, giving up meat would feel like betraying their identity.

One of these relentless carnivores might fill the vacancy as 'Vegan Curious Coordinator.' They will have to go vegan for three months and be beautifully paid for their effort.

A Generous Pay For Giving Up Meat

The struggle of being without meat will earn the lucky one an adequate reward. In fact, the monthly salary for the role is £4,167 - which amounts to over $5,500.

The role will last for three months, during which the employee must follow a strictly plant-based diet. They will also receive an unlimited supply of vegan meals ready to eat.

The job ad says it all:

"Are you adamant that you need meat in your life? Do you eat meat three meals a day, seven days a week? Can you not imagine a life without it? If this is you, then you could be in with a chance of earning a £50,000 pro-rata salary by becoming our Vegan Curious Coordinator."

"As our Vegan Curious Coordinator, it will be your role to trial and test vegan produce from a devoted carnivore's perspective and share your honest thoughts on social media."

"For a three-month period, you will have to take on the challenge of not consuming any animal by-products. You will get an unlimited supply of our vegan-ready meals to keep you going and have our registered nutritionist on hand to help you plan meals, while a chef will also be available to help you adjust to your new meat-free diet."

"The successful applicant will get paid a pro-rata salary of £50,000 for the three-month period."

The job contract is going to last for three months. After that, there is a possibility of extending it until the end of the year.

The founder of Vibrant Vegan explained:

"There was a time when being vegan was an all-or-nothing lifestyle choice, and vegan food options were considered lesser than their meat-based counterparts.

"As we head into the New Year, we at Vibrant Vegan want to demonstrate not only the health and environmental benefits of being vegan that we hear so much about but also highlight that vegan food can, and should, be enjoyed by everyone. Even the UK's biggest meat lover!

"We're incredibly excited to hire our first Vegan Curious Coordinator and to watch them share their journey with people that love good food and are interested in a vegan lifestyle but perhaps feel it's too much of a commitment or simply aren't sure where to start."

"Everyone has their own reasons for choosing veganism; we want to show it doesn't have to be all or nothing, and you don't have to sacrifice good food for the cause."

Beware, meat lovers: a colossal lifestyle change might be around the corner.