The body of Uvalde gunman Salvador Ramos was left languishing in a morgue for almost a month as local funeral homes refused to accept it.

Ramos, 18, murdered 19 students between nine and 11 years old and two heroic teachers at Robb Elementary School on 24 May, which marks one of the deadliest mass shootings in US history. 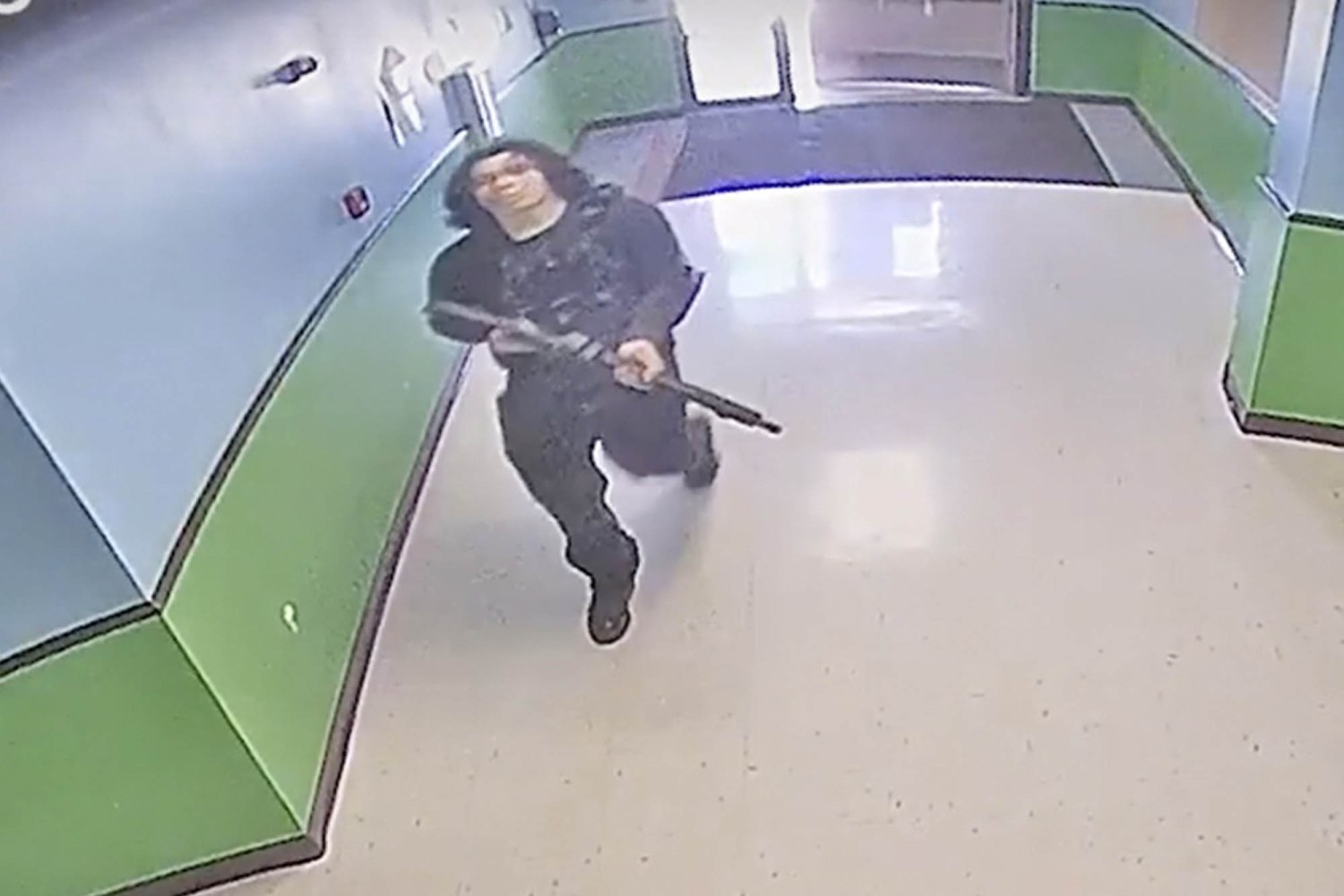 Ramos was shot and killed by cops.

No funeral home wanted to take the Ramos body after the incident, and his remains were stored 150 miles away in a morgue in Lockhart.

Two local funeral homes — Rushing-Estes-Knowles and Hillcrest Memorial — said they were busy dealing with the funerals of Ramos's victims.

Furthermore, the funeral homes added that they didn't want the notoriety of accepting the gunman's body nor heap further trauma on the victims' families. 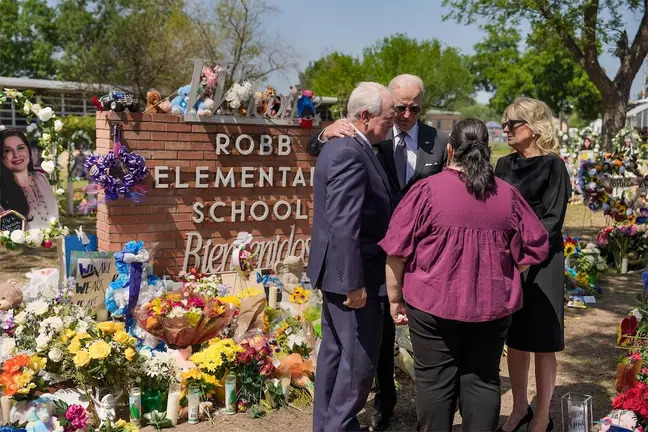 "However, in the weeks following the shootings of May 24th, we were caring for 17 families... through what is probably the most difficult time in their lives."

"Under the circumstance, we did not feel it would be appropriate or in the best interest of the families for which we were caring to take custody of the remains of the individual that caused their pain." 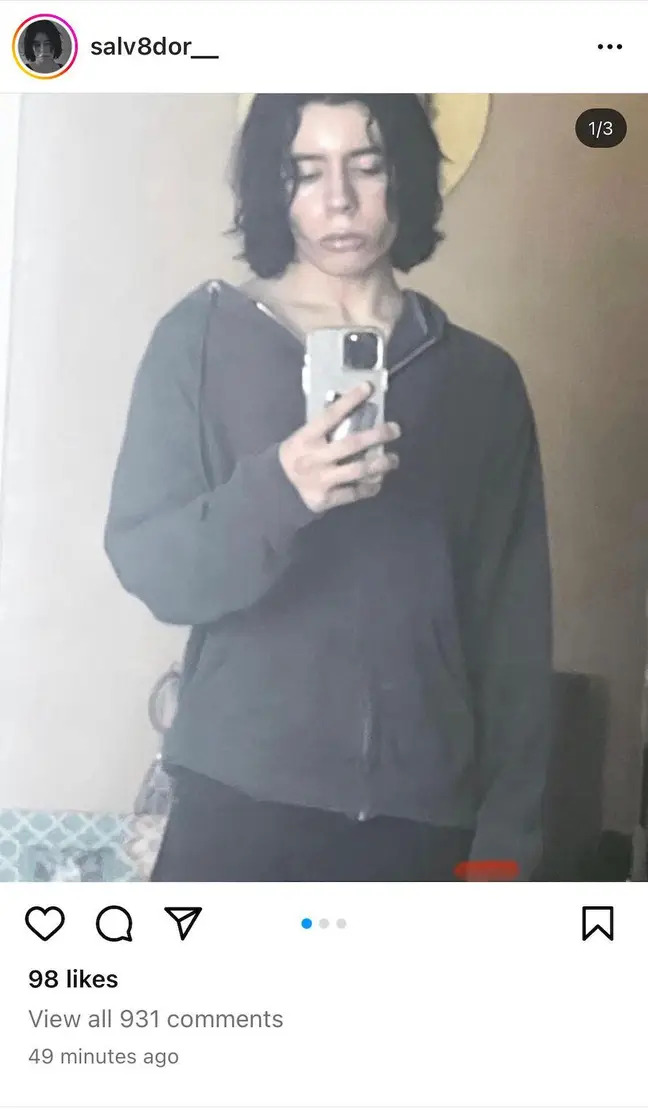 Speaking to the Houston Chronicle, Eulalio 'Lalo' Diaz Jr of the Uvalde County Justice of the Peace said:

"Once they got to him, the funeral homes in town said, 'we don't want to deal with him.'"

"I had to store him for three weeks. As the funerals for the victims were going on, I was still dealing with what to do with him. It was a stressful time."

"It took three, three and a half weeks to get him released to the family. They were fighting with each other."

The gunman was eventually cremated in a nondescript building on the edge of downtown San Antonio — more than 80 miles outside Uvalde.