A 33-year-old man from Missouri named James Jordan had been abusing his wife and 3-year-old son. The mother and child had no means to escape except for an observant worker to take notice of something crucial.

James Jordan made life a living hell for his family. Thanks to an observant UPS delivery man, Jordan won't be going scot-free and is nominated for the "Worst Father of the Year Award."

According to CBS, Jordan locked his 3-year-old son in a room without food or water for 15 hours while he reportedly physically and sexually assaulted his wife. 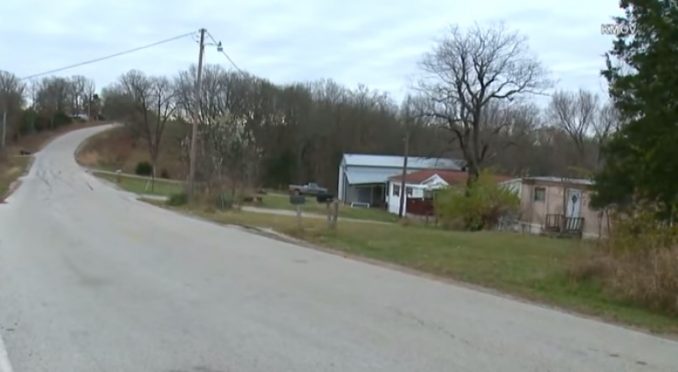 As he abused his wife, holding her captive in their home near Robertsville, we can only imagine how much of the abuse the little boy heard while he was held against his will.

According to KMOV, the wife was held prisoner in her own home. She was not allowed to leave the house. While her son was in a room, she was slapped, punched, forced to strip naked, and sexually assaulted by her husband. The husband seized her phone and beat her mercilessly.

She had allegedly tried to flee from his clutches, but all her attempts were foiled. He caught her, dragged her by her hair into the house, and pointed a gun at her head. He threatened to kill her before killing himself.

She became even more desperate to escape and survive. After thinking of possible ways to escape successfully, she devised a plan that depended on how observant another person was. One person needed to be focused on the job for her and her son to be saved. 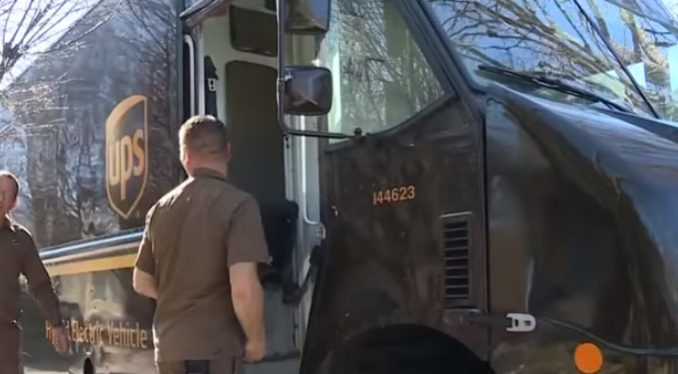 Fortunately, an observant UPS delivery man appeared at her doorstep.

The driver arrived at their home to pick up a package. On the package, she scribbled the words "contact 911." Her husband allegedly pointed a gun at her from behind as she walked to the UPS person.

She pretended everything was fine and handed the delivery man the package without raising her husband's suspicions. After he left, all she could do was wait. 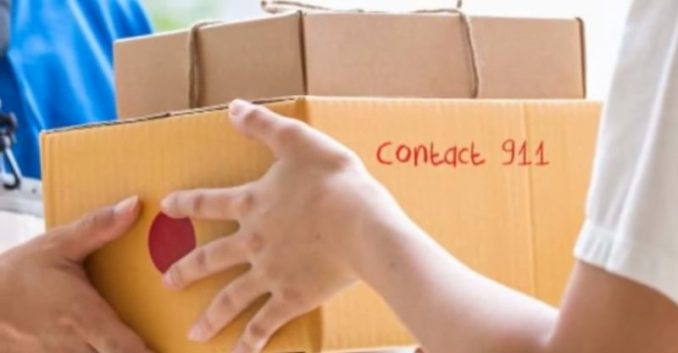 The delivery man saw the plea and did not dismiss it. He did just as it said. He contacted the police, and a SWAT team responded to the call.

James Jordan was taken into custody and now faces charges of "domestic assault, felonious restraint, sodomy, unlawful use of a weapon, and endangering the welfare of a child."

UPS released an official statement that read in part: "We are grateful this UPS driver with more than a decade of service followed protocol when he saw a customer in distress and contacted authorities after he saw her message to contact 911."

This is a wake-up call to those less concerned about whatever happens around them to be more aware. 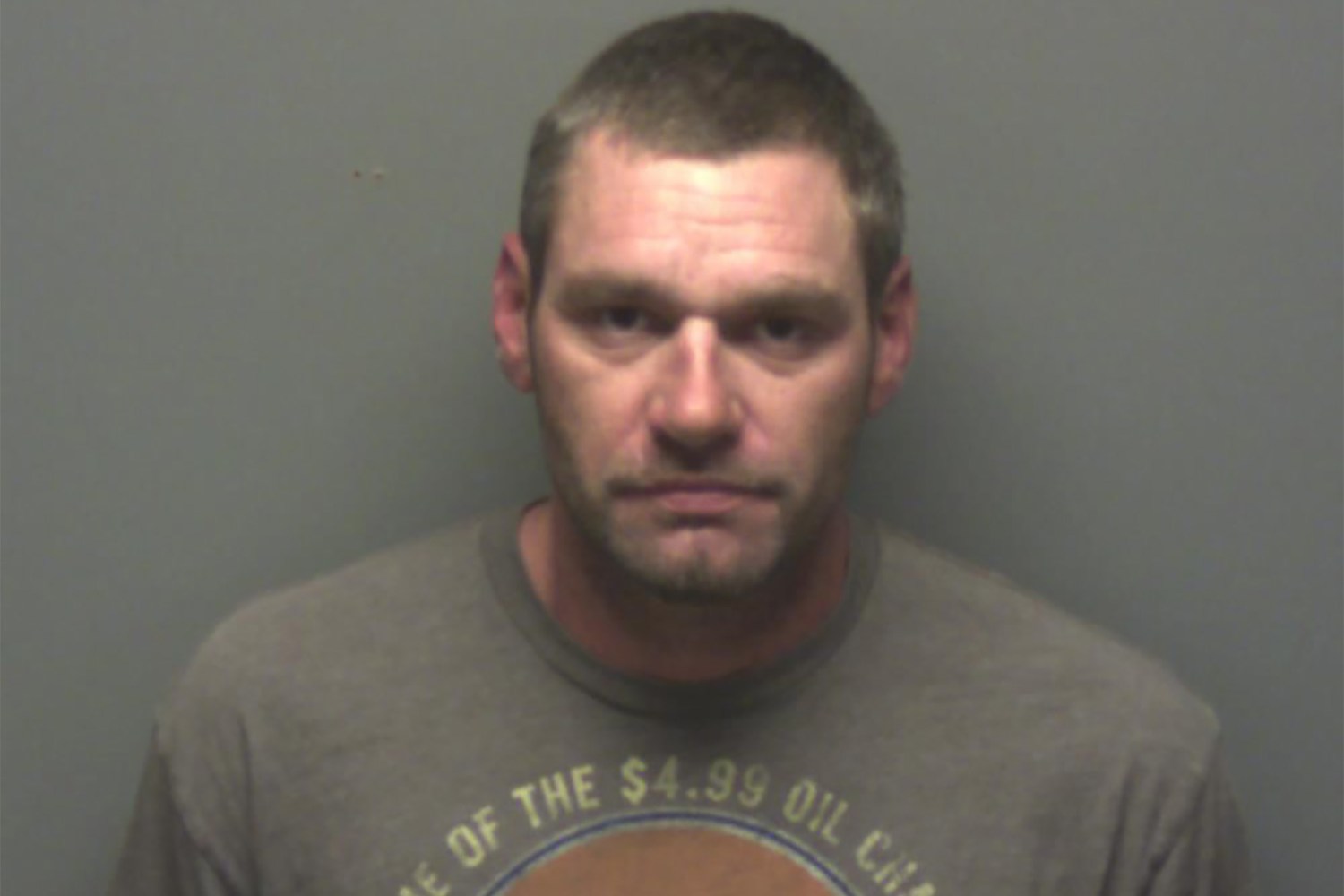 Life can be complicated, and everyone is often so caught up in their activities or worries that it is easy to miss a desperate call for help.

If you can't do much about the situation, alert those who can help. If help will require more than one person, be the one to cry out.

This is also something to remember for those in any situation they want to escape. If you can't speak up, write it out. Put it where someone observant will see it.