Your bathroom strategy might be getting in, getting done, and getting out. However, it might be worth looking at your handiwork once in a while to make sure all's well with your digestive health.

Granted, most people understand instinctively that something isn't right after having unhealthy bowel movements. For instance, frequent visits to the toilet might indicate that your digestion is in trouble.

You'd be surprised at the number of Americans who have issues with their long calls. The good news is that you can change your diet and other habits to ensure you have good bowel movements.

Even though you might hate to admit it, you probably take a look at your number twos regularly. There is nothing wrong with that, as this is an excellent way to know if things are going well.

Believe it or not, your stool appearance can tell if you are suffering from something serious like bowel cancer or serious liver problems. Here are common stool colors and what they mean. 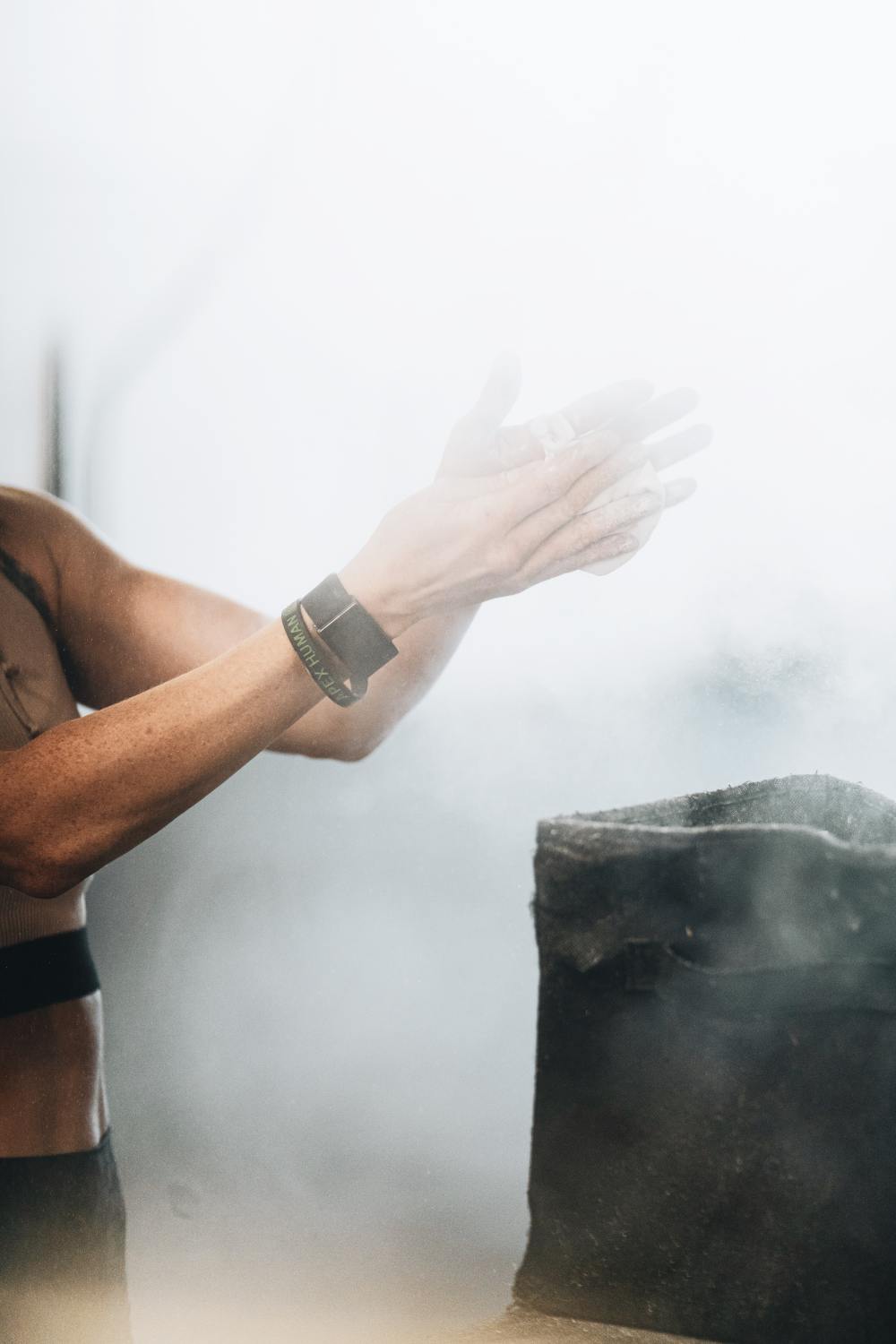 When the poop is whitish, clay-like or tan, then it is unhealthy. It can be a sign that your liver has problems.

The liver makes bile, which is what makes poop brown in color.

Another cause of this problem is the blockage of the gallbladder, which means it does not drain properly.

Pale poop might also show that the pancreas has problems. Pancreatic insufficiency and biliary disease is a common cause of pale-colored stool, also called steatorrhea.

People with this problem are likely to end up dealing with nutritional deficiencies for vitamins A, D, E, and K. 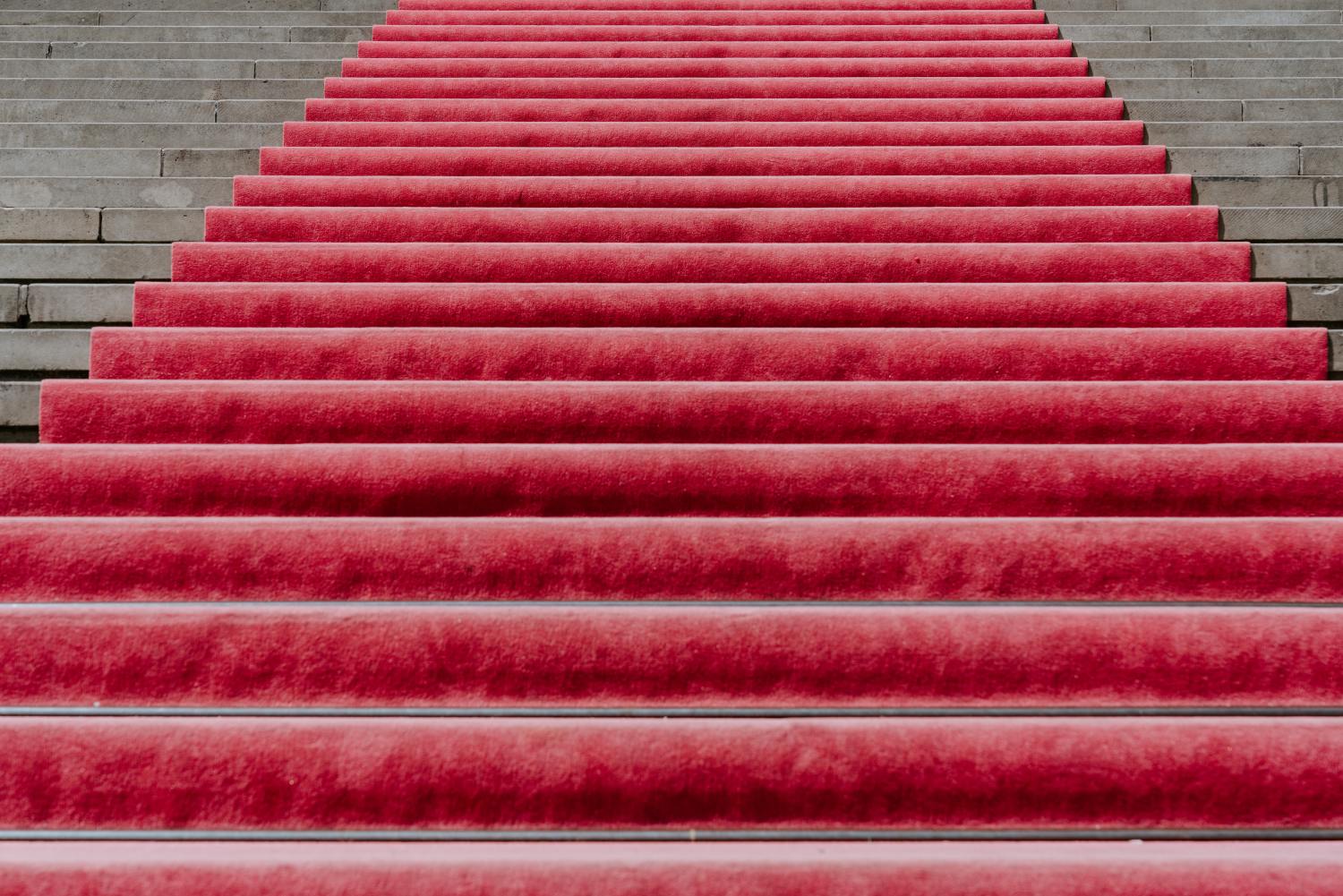 Red color might be a sign that you have consumed too much red food color or red-colored medicine. In serious cases, the red color could be a sign of bleeding in the large intestines.

Bloody stool might be a sign that a problem such as hemorrhoids. The stool itself could be red, purple or even black.

The bloody stool could also be a sign of bowel cancer, which is increasingly common today. Bowel cancer can affect people of all ages, although people over the age of 60 suffer from this problem the most.

Bowel cancer can be accompanied by problems such as prolonged abdominal pain.

If the stool is maroon in color, then that can indicate bleeding at the very end of the small intestines or the colon. Such a problem can be caused by diverticulosis and arteriovenous malformations. 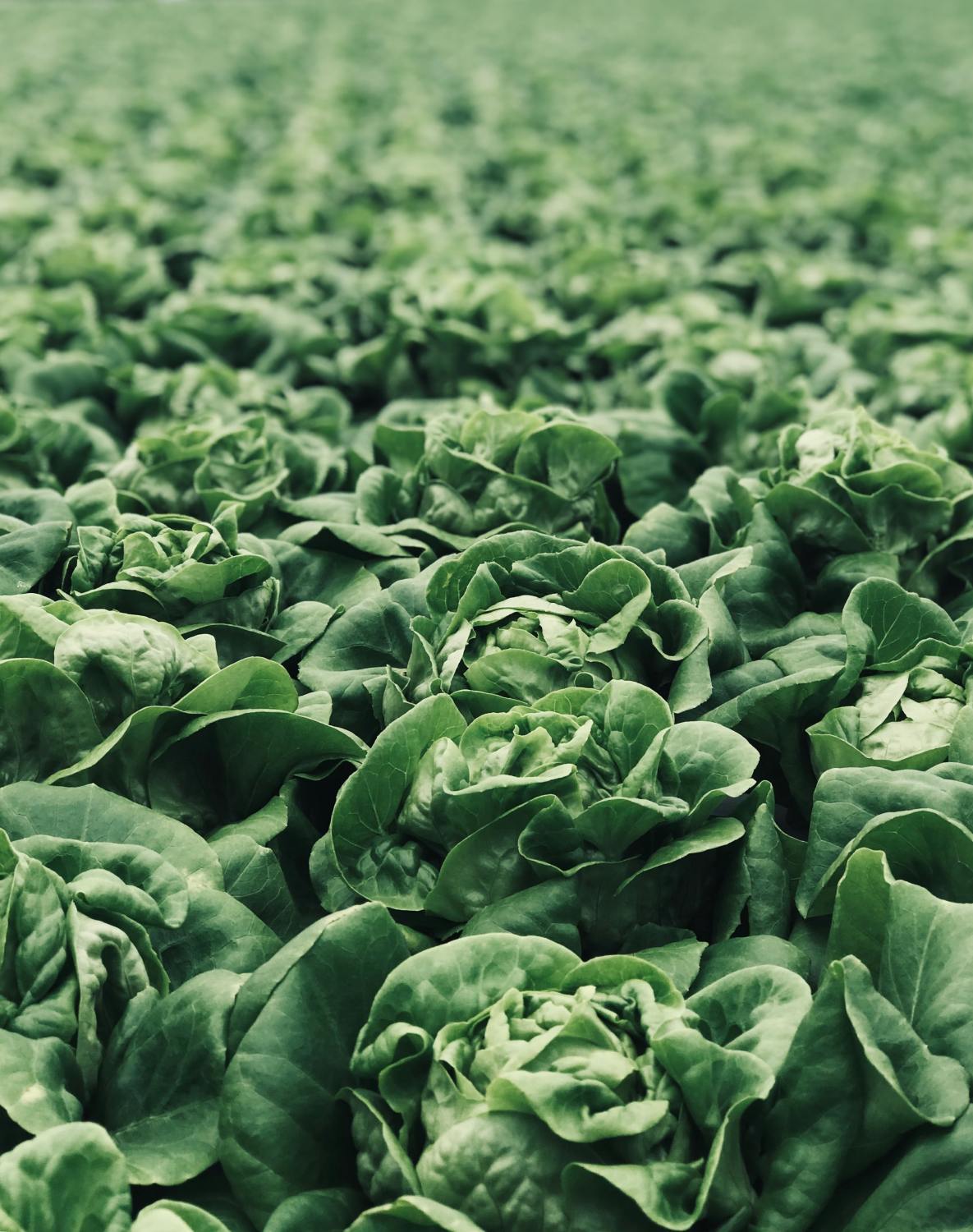 Green bowel movements can be a sign you have consumed a lot of green vegetables. Green food coloring can also cause this issue.

When your food is moving too fast through your system, it can also have a green color, which can mean the bile didn't have enough time to break it down properly.

So, if this color persists, it is important that you see a doctor. 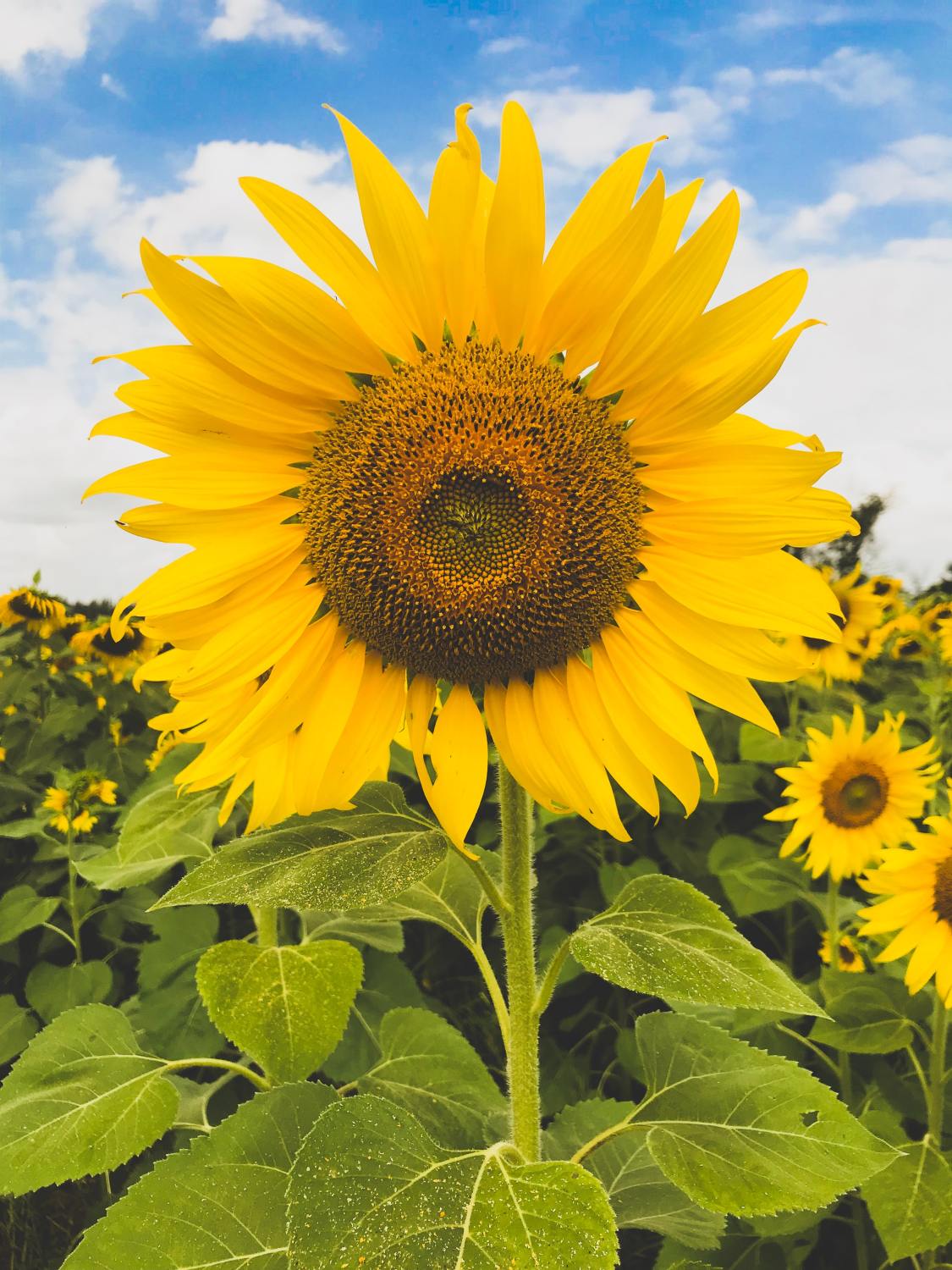 Yellowish poop that is often very smelly should be taken seriously. Generally, this kind of bowel movement means that your body is not taking in nutrients from the food very effectively.

Sometimes, this problem is accompanied by an issue like Celiac disease. This happens when the pancreas suffers from inflammation.

This problem can also be caused be eating untreated water or food. 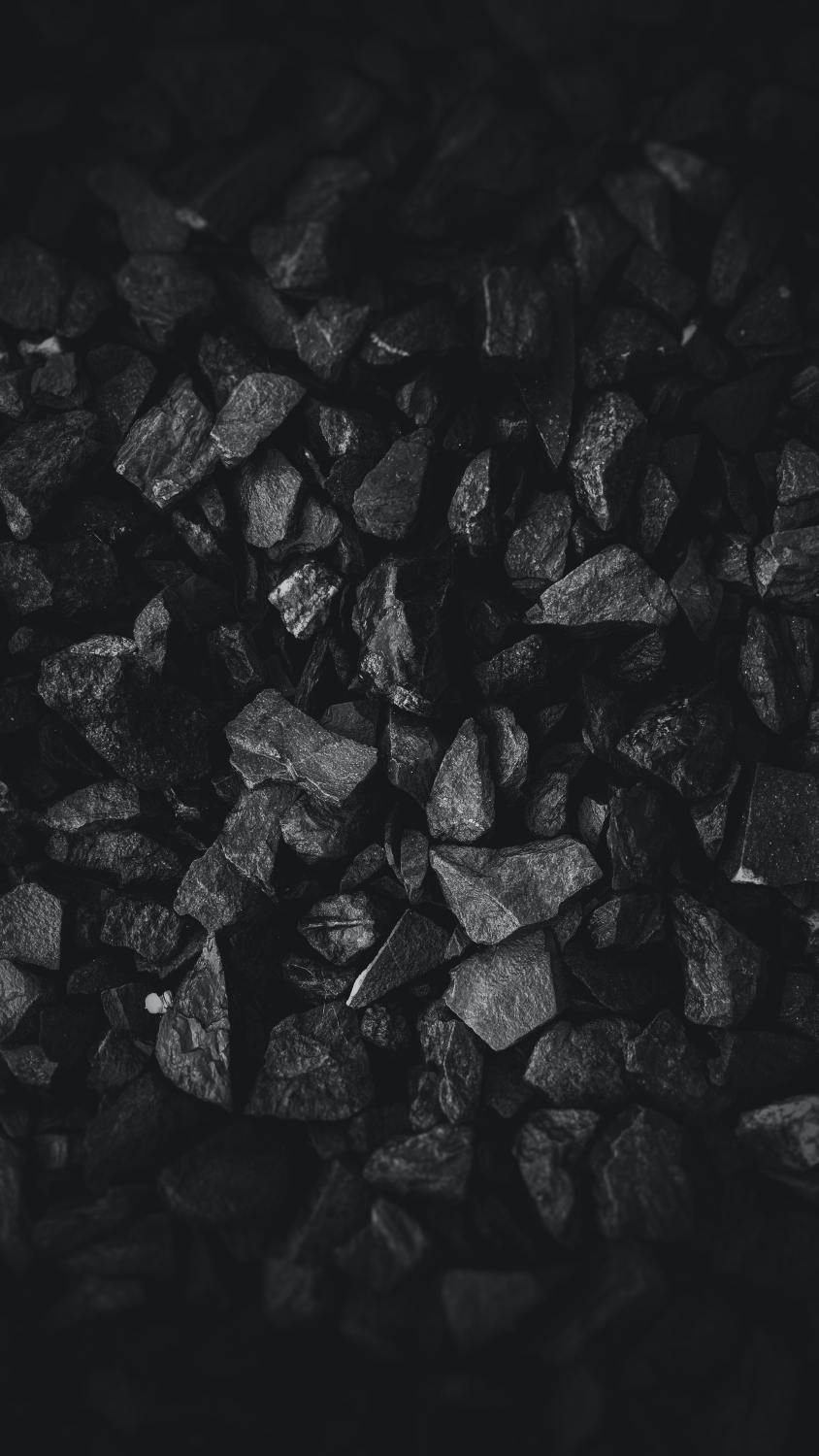 Taking an iron supplement or some other medicine can cause your stool to turn black. Eating foods like black licorice can also cause this problem.

In more serious cases, black stool could indicate that you have bleeding high within your digestive systems, such as the stomach, esophagus, or small intestines. 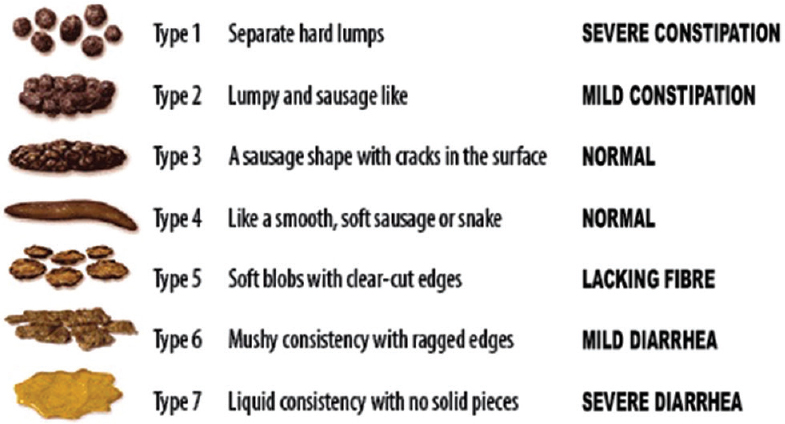 The Bristol stool scale was done based on a study involving 2,000 people. The idea was to offer basic knowledge about poop in an easy-to-understand manner.

This handy tool presents seven types of poop that range from constipation (type 1) to diarrhea (type 7). Doctors use this chart in their offices, as they can say a lot about the health of your digestive system.

Type 1 poop consists of hard and separate lumps that look like nuts. This suggests a need to take more water to get the "boat" moving.

Type 2 is log-shaped but lumpy, which is also a sign of constipation and indicates that you need to take more water.

Type 3 is also log-shaped, with some cracks. It indicates that everything is normal.

Type 4 is smooth and snake-like, and this is the gold standard as it represents normal poop. Doctors say you should have this kind of bowel movement once every one to three days.

Type 5 poop means you need more fiber in your diet as it soft, easy, and consists of blobs.

Type 6 stool is mushy and a sign of mild diarrhea. You should take more fluids.

Type 7 is absolutely watery without any solid pieces and indication that food moved too fast through your bowels.

Based on this chart, the goal is to have a healthy type 4 poop, which is usually brown in color. All other types indicate there is an issue to some varying extent. 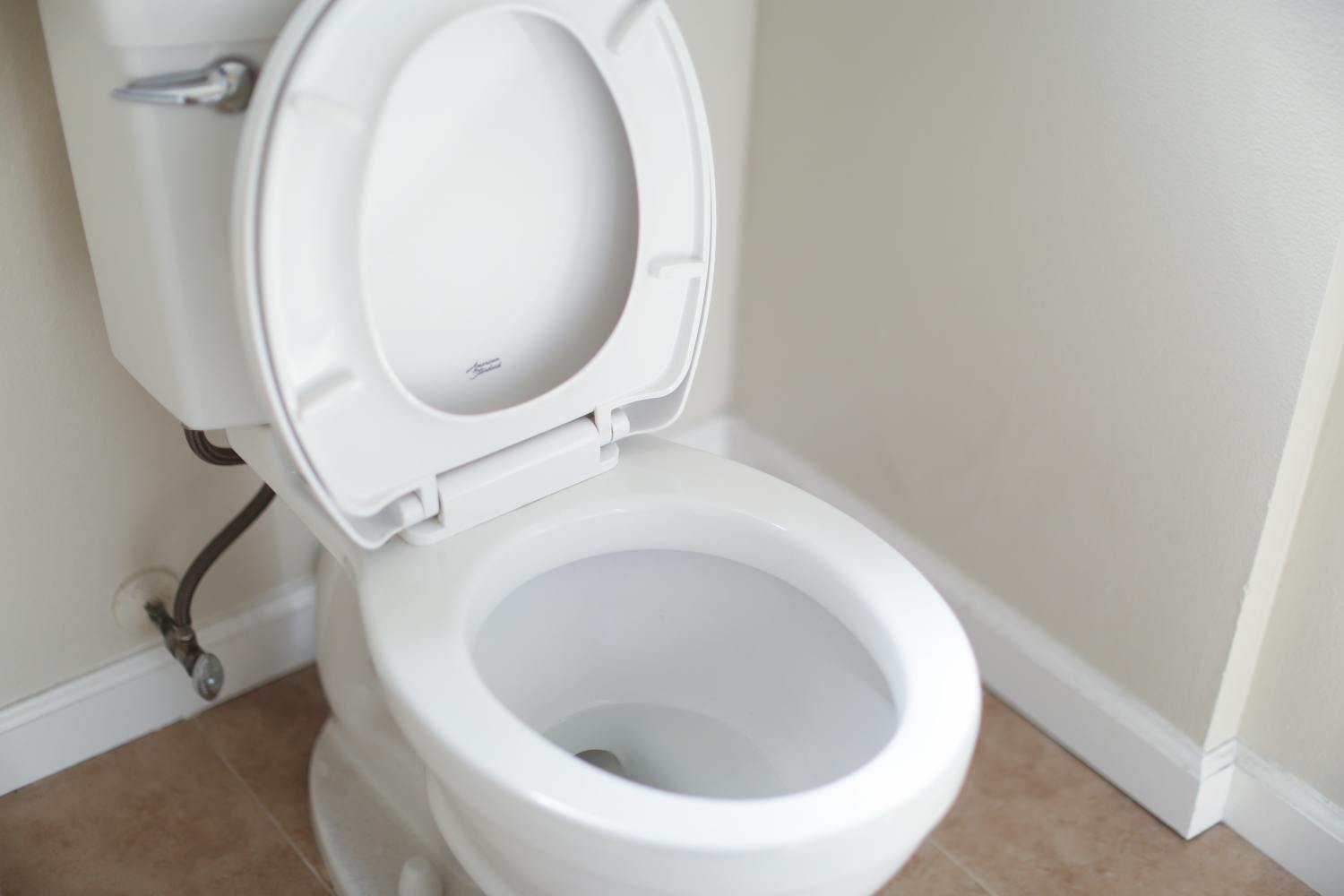 In some cases, this might indicate a serious problem such as colon cancer or diverticulitis. Such issues can be life-threatening.

Constipation may be considered a simple problem by many people, but difficult bowel movements can indicate a lot of things. For instance, a lack of enough fiber in your diet can cause colon blockage.

Signs of constipation include pencil-thin poops, which indicate that there is a blockage somewhere. This problem can also indicate the presence of a tumor.

Also, healthy poop sinks. Floating poop indicates it has lots of fats and grease, a sign that your body is not digesting fats properly, which is an early sign of pancreatic disease.

Also note that you can have a two-toned stool, and based on the colors, you can determine what issue you might be struggling with. 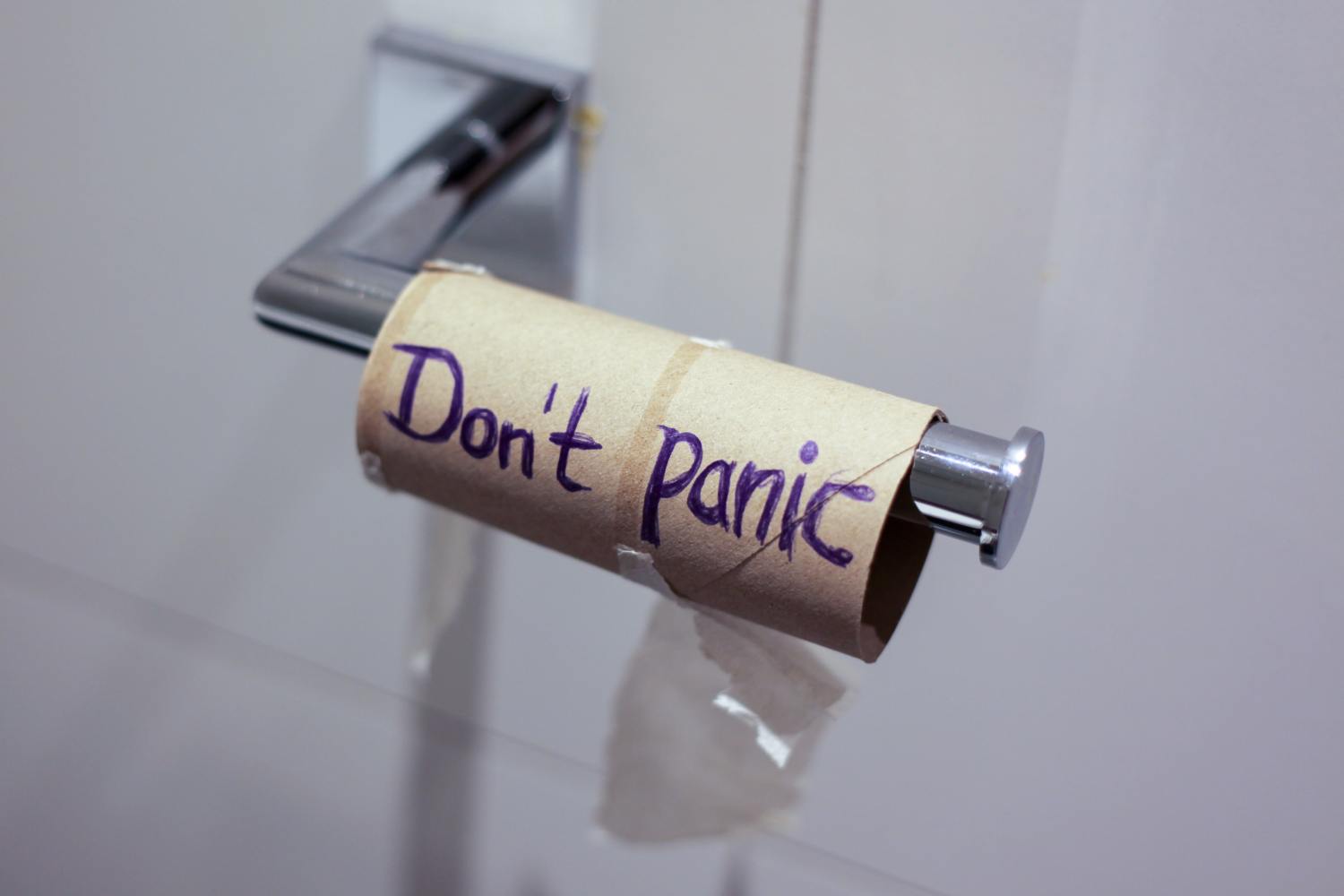 A lot of things can affect the appearance of your poop. In addition to digestive tract issues, you also have to worry about your diet.

Either way, the unhealthy stool should never be ignored. If the problem is lack of hydration, you should purpose to take more water. Note that exercise, the use of medications, stress, autoimmune diseases, and other factors can also affect your bowel movements' health.

Many digestive issues are best solved as early as possible, as is the case with most health problems. So, as soon as you notice an issue with your bowel movements, you should try and find out if there is a serious underlying problem.

Hopefully, with this information, you can have a quick look without having to feel like you are spending an unhealthy amount of time staring at your own poop.

If the problem happens once and disappears, then you might have nothing to worry about. However, if the weird colored/shaped stool persists, then it's important to book an appointment with your doctor to have things checked out.