Once more, Tyra Banks has gone viral, and once again, people are making fun of her strange behavior. This time, fans were shocked that the 47-year-old decided to get into a hot tub with Megan Thee Stallion while adorned in a luxurious evening gown.

She was interviewing the musician for the Sports Illustrated Swimsuit Issue.

As soon as people saw the bizarre sight, they started posting their comments. One person said: "Why is Tyra dressed like she's about to be baptized?"

Another online user took the time to remind people that Mariah Carey got into a swimming pool in January last year while dressed in a glittering ball gown. At the time, the legendary singer was staying at a $30 million vacation estate in the Dominican Republic. 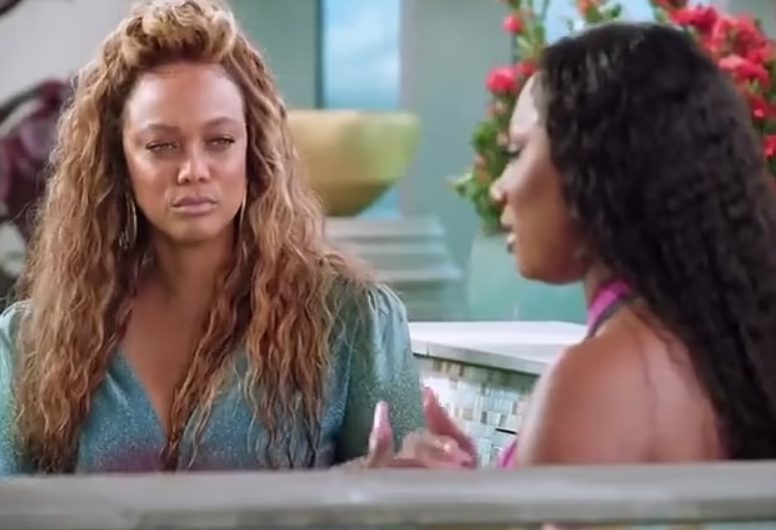 Based on this observation, someone claimed that Tyra Banks was "channeling her inner Mariah" by getting into a hot tub with a "bodysuit WITH sleeves."

Therefore, while some people were shocked by Tyra's decision to get into a tub in such an outfit, others couldn't help but admire her uniqueness.

A fan confessed that they loved Tyra because "a BOSS does what she wants." Another couldn't help but see the funny side of this decision and claimed: "Lmfao Tyra is CRAZY!" 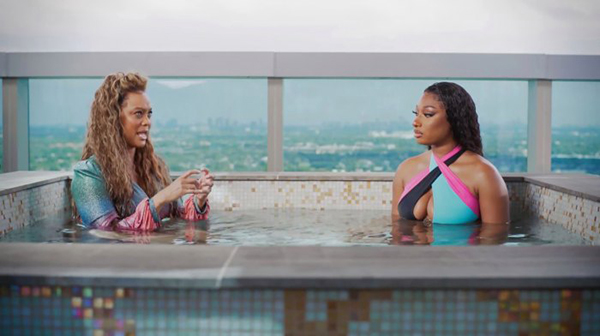 Otherwise, Megan Thee Stallion is making history. She is the first rapper on the cover of the Sports Illustrated Swimsuit Issue.

Tyra Banks was there first, being the first black woman to appear on the cover.

The former supermodel wanted to know how the rapper felt about being the first to achieve this milestone, and Megan revealed that it was nothing short of a dream come true:

"I've always wanted to do this and now I have the opportunity to do it and I am the first person to do it." 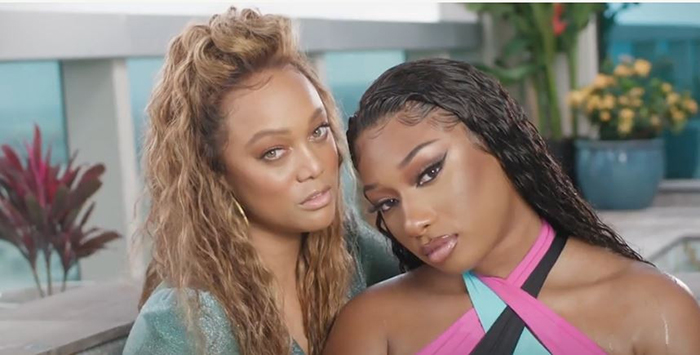 According to Megan, it felt that she was helping make way for other girls who would come after her to achieve the same feat. 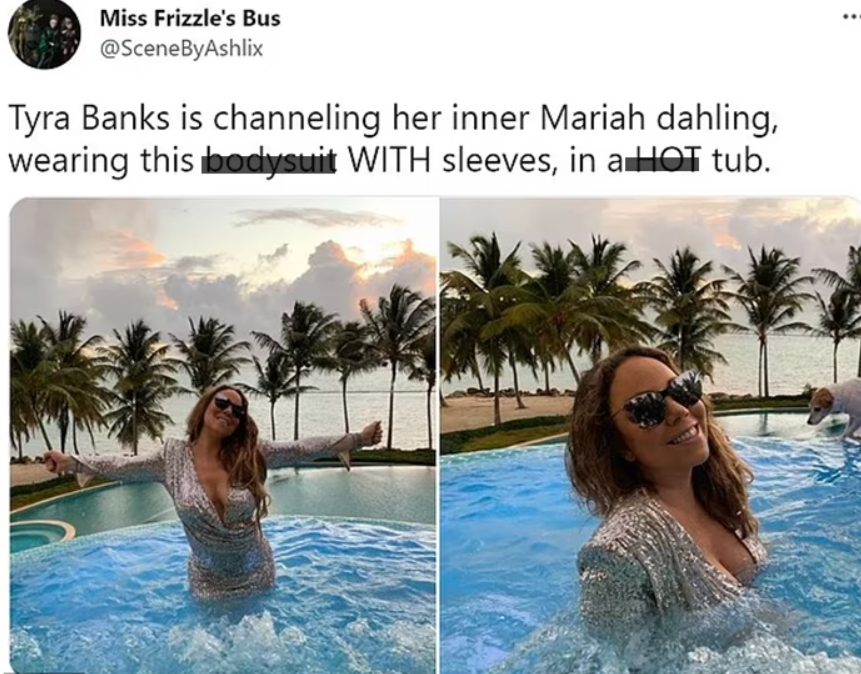 Tyra also asked whether the artist felt a difference between Megan and the Megan Thee Stallion persona. The artist responded by saying that she did not feel any difference because "what you see is what you get."

"I have grown into the woman that I am. I am not perfect." 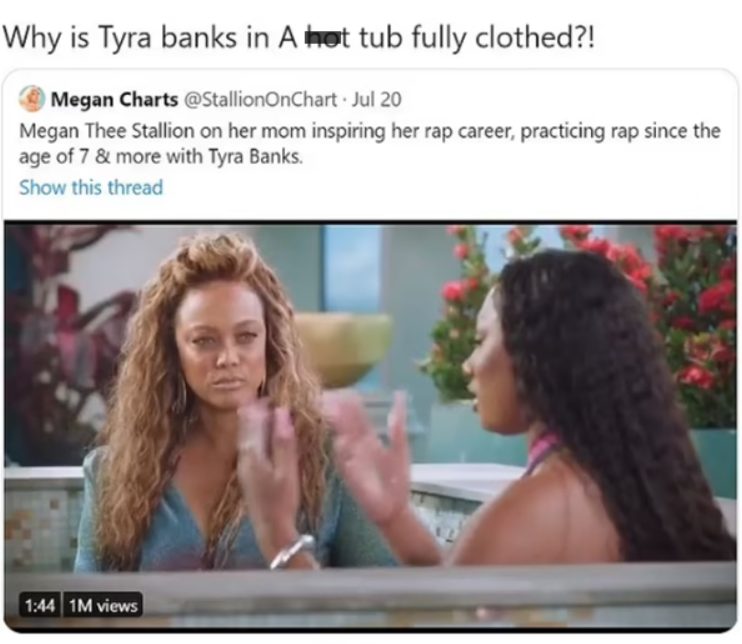 Megan did not want anyone to think she was perfect, and she said in the interview that she never claimed to be. Apparently, it was for his reason she did not mind that people could see her real hair and her body positivity.

"I don't mind speaking to anybody because this is me."

Here is the video of the interview.

It would be quite interesting to hear the reason behind Tyra Banks' strange outfit choice. Fortunately, fans think her decision was hilarious.