Adele has a new video, and it is pretty exciting and different from what we previously saw. Speaking about the video, the singer said:

"I got to work with Sam Brown again for Oh My God who directed the Rolling In The Deep video."

The song comes from Adele's hit album simply titled 30, and filming Oh My God brought out the nostalgia in the singer:

"To collaborate together again a decade later was nostalgic, to say the least. We filmed this one on the day Easy On Me dropped, there were a million things going on all at once."

When it comes to wardrobe, the hitmaker got to work with Louis Vuitton and Vivienne Westwood, while hair and makeup remained very Adele. You have some fashion-forward moments and some classic Adele.

The song is also quite Adele, but with some RnB moments, which seem to fit her voice fantastically.

The whole visual is inspired by Snow White in a black and white world. Before the video came out, Adele teased fans in a dramatic red dress, holding an apple. Here is the photo that got fans excited:

However, the video is less dramatic, and if you haven't seen it, well, here is your chance:

The singer/songwriter promised more to come. She seems to be enjoying herself more than ever, and the relationship with ports agent Rich Paul appears to do wonders, as Adele started this year with a bang.

Speaking of Adele and relationships, many think this video represents the breakdown of her marriage to Simon Konecki. Social media fans are breaking down hidden meanings. 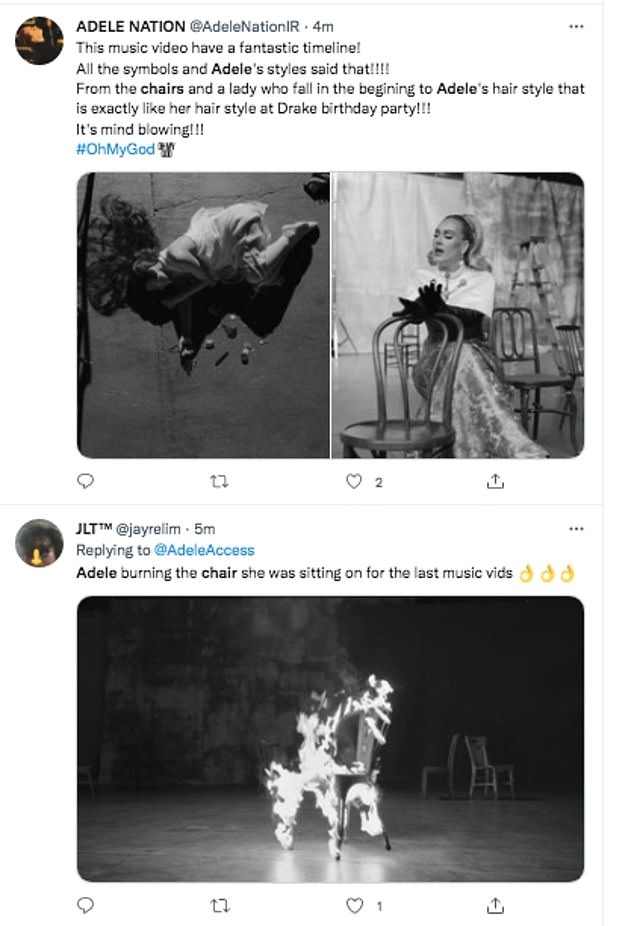 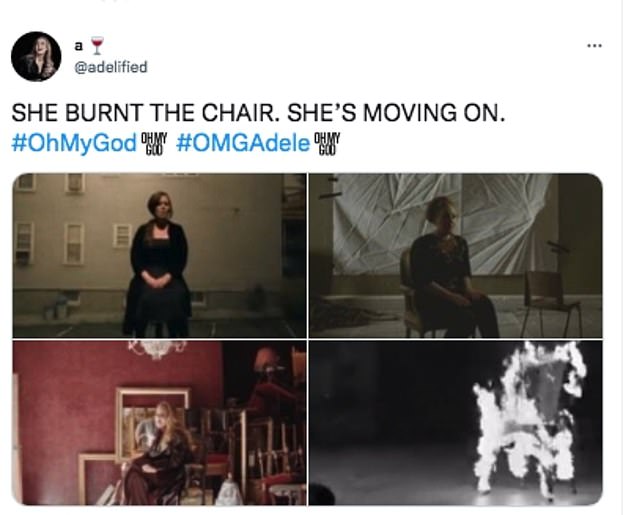 Others think it reflects Adele vs. Adele: 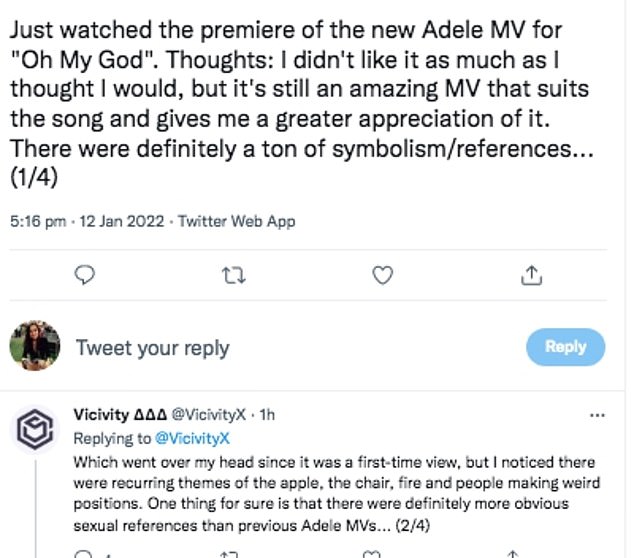 And like most of us, there are people who need to know more: 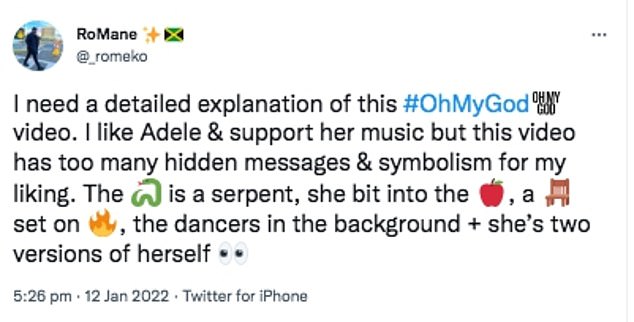 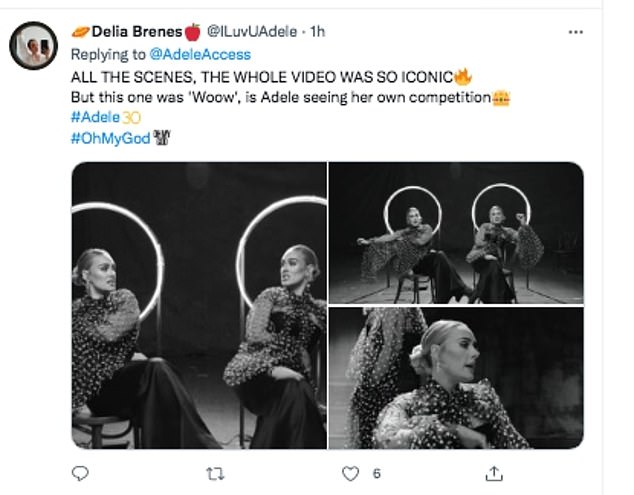 Weekends with Adele Las Vegas residency should start this January, but even if it gets postponed due to Covid restrictions, the singer will undoubtedly have one of the best years in her career.

So, was this video everything you hoped for?