On a recent episode of the popular game show, Wheel of Fortune, Pat Sajak made a rare hosting gaffe. After noticing it, some fans of the show were amused. Others were not as forgiving.

Pat Sajak started his career on the popular gaming show back in 1983. His calm, demure personality, as well as his face, became symbols for Wheel of Fortune. 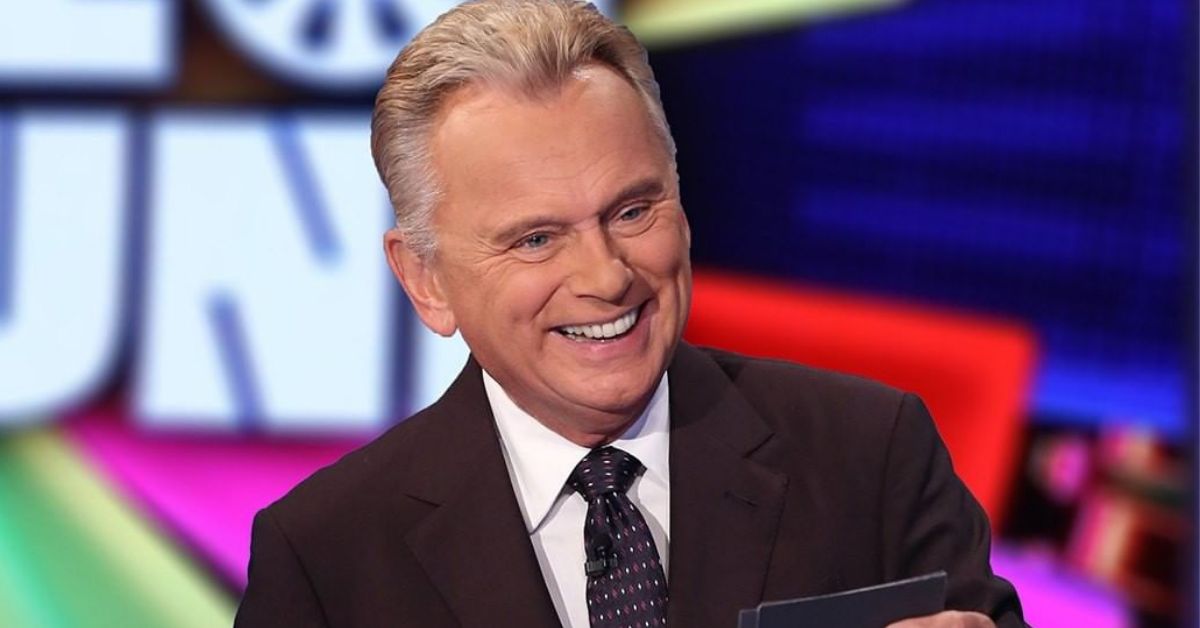 We are all humans. Hence we all make mistakes, but the moment something happens on TV, things get a turn for the worse.

Sajak and Vanna White were hosting Wheel of Fortune as they always do. There was nothing unusual about this episode until Pat gave away the answer.

However, the contestant didn't even notice! 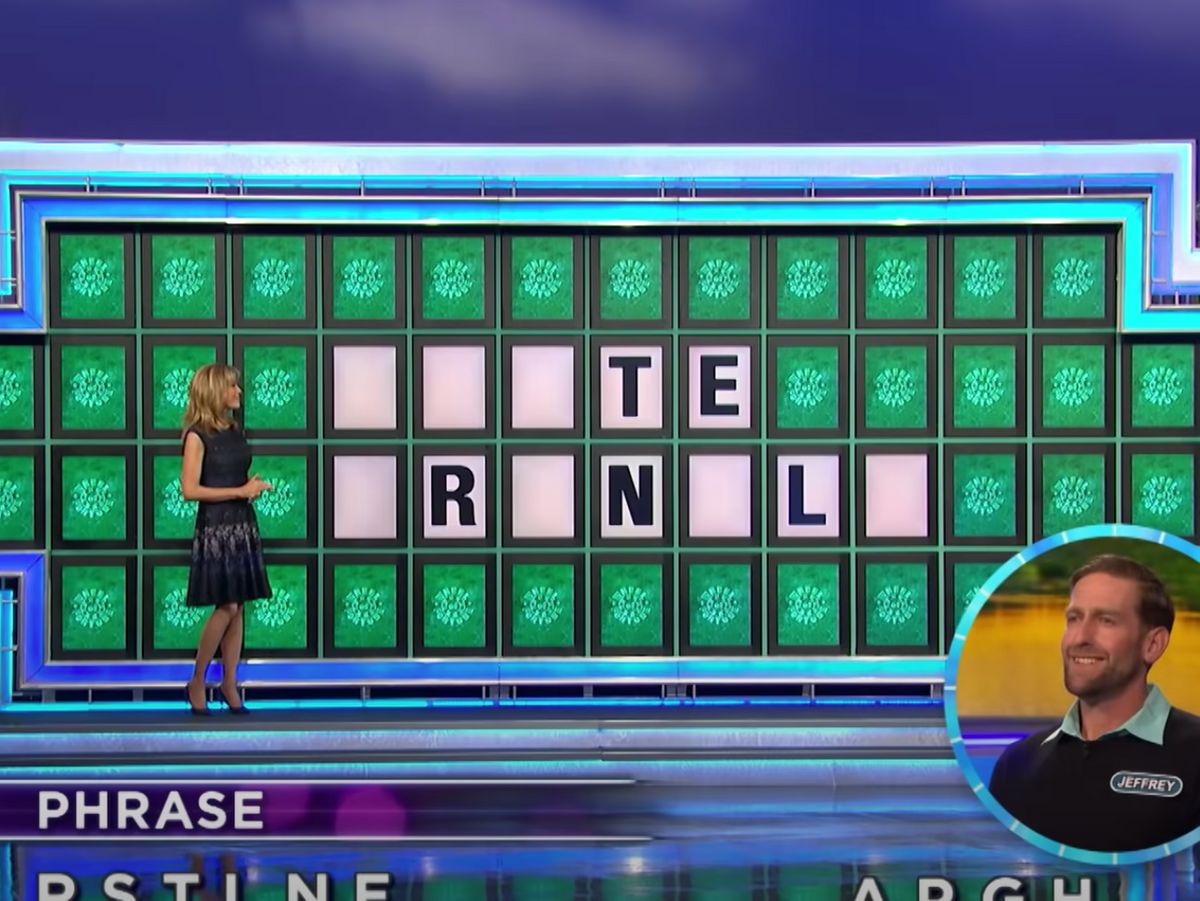 Jeffrey, the contestant, was trying to solve a puzzle, and he got six letters out of 12.

As Jeffrey was running out of time, the 74-year-old host said:

"Yikes, Well, I'd rather be standing here than there, quite frankly."

Jeffrey didn't figure out the phrase "quite frankly" despite hearing it from Pat.

The episode aired on Thursday, and the following day, the show posted a minute-long YouTube video with Vanna White discussing the on-air blunder with Pat.

She asked Pat whether he noticed the mistake. He replied:

"I did right after I said it."

"I wonder how many people at home caught it … It goes to show you that people are concentrating, and they're not paying any attention to me.".

Always a gentleman and a professional!

I mean, c'mon, it's a brain dead puzzle show. It's easy to get distracted.

One Twitter user called it a "gigantic mistake." Some were laughing:

"Hilarious! I was watching, yet also missed it. Wow!"

"Quite Frankly! It stumped me too!"

Then there was this response:

"Wow. The puzzle should have been thrown out and a new one given to the contestant, had that got caught in time by the producers. But he didn't get it anyway, and the prize budget stays untouched for another day,"

What do you think? We found this slip-up funny and adorable, Quite Frankly. But, let us know if you agree with our assessment!