After Elon Musk's dramatic ultimatum, Twitter employees gathered in the Boston office to count down to the moment they would leave their jobs.

Since Tesla founder Musk took over the social media giant, things have been anything but calm.

A chaotic event took place where a large number of employees were fired to cut costs. Some of them were later asked to return the jobs they had just lost.

It’s been a ride pic.twitter.com/0VDf5hn2UA

Musk announced that the era of remote working was over, and employees were expected to spend at least 40 hours a week in the office.

Addressing employees, Musk riled them up further when he stated that "bankruptcy isn't out of the question". According to him, the social media site might cease to exist.

Another event, where Musk implemented a blue tick to be sold for $8 a month, allowed Twitter users to purchase a "verification". The blue ticks stopped selling after one day as people pretended to be verified accounts for big companies and famous people like George W. Bush. 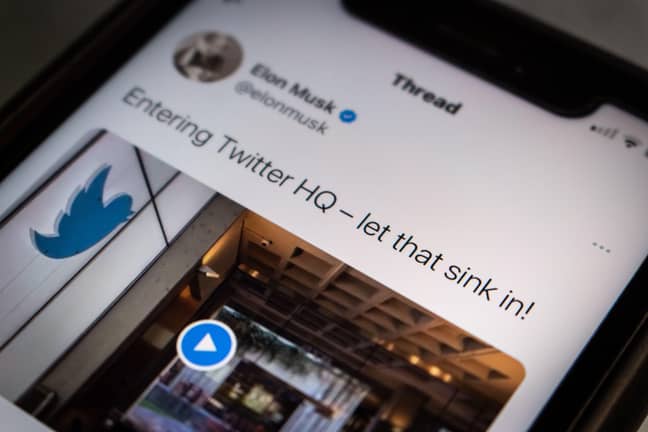 Musk recently issued an ultimatum to his remaining staff. He asked them to commit to work "long hours at high intensity" and endure "extremely hardcore" challenges.

"Only exceptional performance will constitute a passing grade," he added.

He implemented six rules of "insane productivity" that employees had to follow.

Staff members had until 5:00 pm New York time on Thursday 17 November to respond to the ultimatum. If they did not agree, they would automatically get fired and leave the company with three months' severance pay.

Many employees choose to take their chances out there, hoping their experience working for one of the biggest social media sites would take them to better jobs. They, therefore, did not respond to Musk's ultimatum.

There are concerns about how stable the site will be after so many have left. 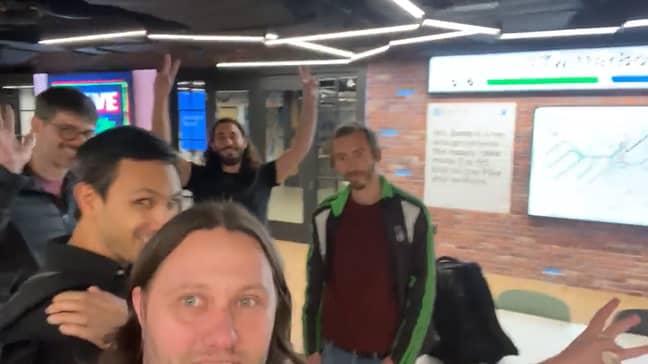 A group of employees that did not find Musk's demands reasonable decided to come together and film the moment their employment ceased.

The employees turned the countdown into a celebration and posted the video on Twitter, ironically.

Former employee Matt shared the video and captioned it "it's been a ride".

"We're all about to get fired from Twitter, I've been here nine years and nine months now," he said.

Other people showed up in the video, sharing they had been with the company for years.

The group counted the seconds and then celebrated their newly won freedom. After the deadline had passed, they were all officially fired.

Matt joked that it was "a lot of pomp and circumstance" and his former coworkers were eager to try if their employee badges would still work and open the building's doors.