Two twins, MacKenna and Taylor Patterson-Hall, who are both the spitting image of Ariana Grande, claim that people are threatening their lives for copying her style.

Fans of the pop singer are threatening the siblings for trying to look and act like their famous idol.

The girls have earned themselves a lot of fans with their uncanny resemblance to the world-famous singer. They hail from Ontario, Canada, and they are still students.

So far, they have managed to get 40,000 fans on TikTok. About five years ago, they began posting on Musical.ly.

However, their popularity only started to grow in 2019 when they began to copy Ariana's style of entertainment and dressing. The ladies are now 20.

The decision to act like Ariana paid off handsomely as the twins ended up getting brand deals on social media.

Some Ariana Fans Are Offended By What The Girls Are Doing 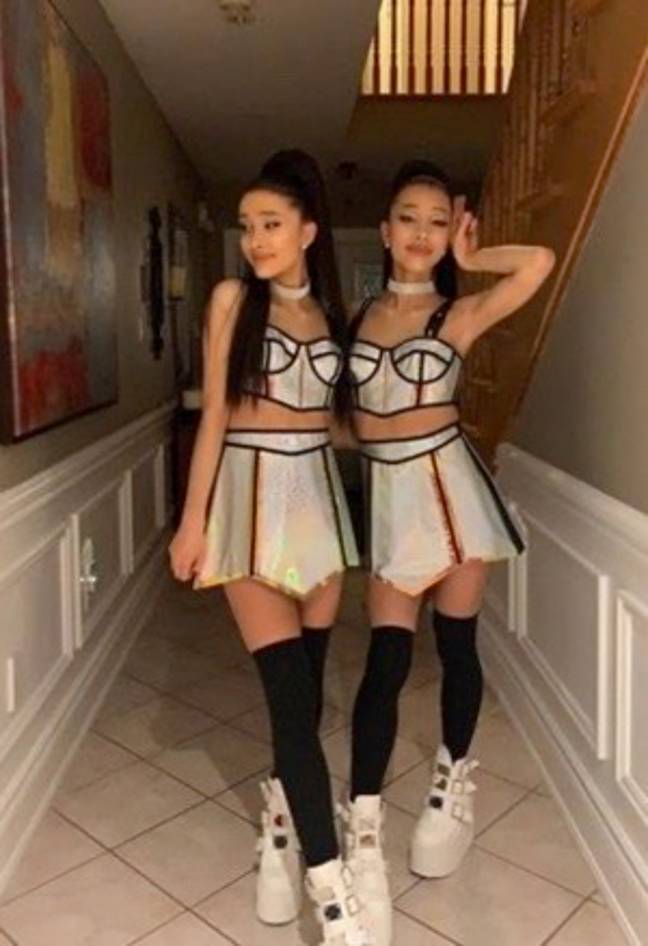 Although it might seem like the two girls are having a great time, things have not been too smooth lately. Some fans have an issue with MacKenna and Taylor copying their idol's style.

So far, they have received death threats, insults, and other forms of abuse.

Some of these people don't understand that the sisters are also huge fans of Ariana Grande and that their admiration began long before they started imitating her style. As a matter of fact, as they grew older, they liked her style even more, and the fact that they looked so much like the singer made it easier for them to slip into this role.

The twins admit that people have always told them that they look like Ariana. Strangely, they have never shared that opinion:

"… to this day, we still personally don't think we look like Ariana."

It was just that they started copying her fashion style as it was so much similar to their own. As far as they are concerned, they liked Ariana's style as much as the singer liked it. 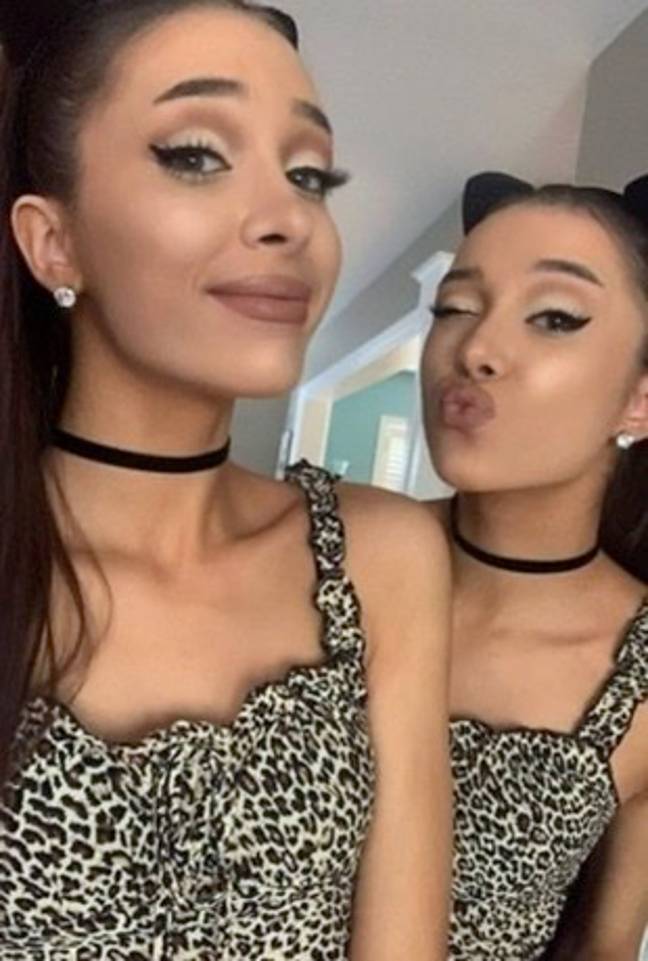 However, it still takes a little effort to pull off the popular look. They admitted to relying on a self-tanner since they are too fair to look like the pop singer without makeup.

It takes quite a while for the girls to look like Ariana, but they don't intend to stop any time soon. Fortunately, although some fans don't take kindly to the sisters trying to look and act like Ariana, the reactions they get vary, as MacKenna reveals:

"We get a lot of mixed reactions to our look. Some people are very supportive and say that we inspire them to be confident."

It is just that some people take their effort badly, with some fans hating on them for using Ariana's style as their inspiration.

"They send us death threats and try to tell us there's something wrong with us."

The girls have trouble understanding why some people are "so toxic when it comes to Ariana Grande" since they don't hurt anyone. They also don't feel that people have a right to tell them what they can do and what they cannot do.

The Sisters Won't Let The Threats Slow Them Down 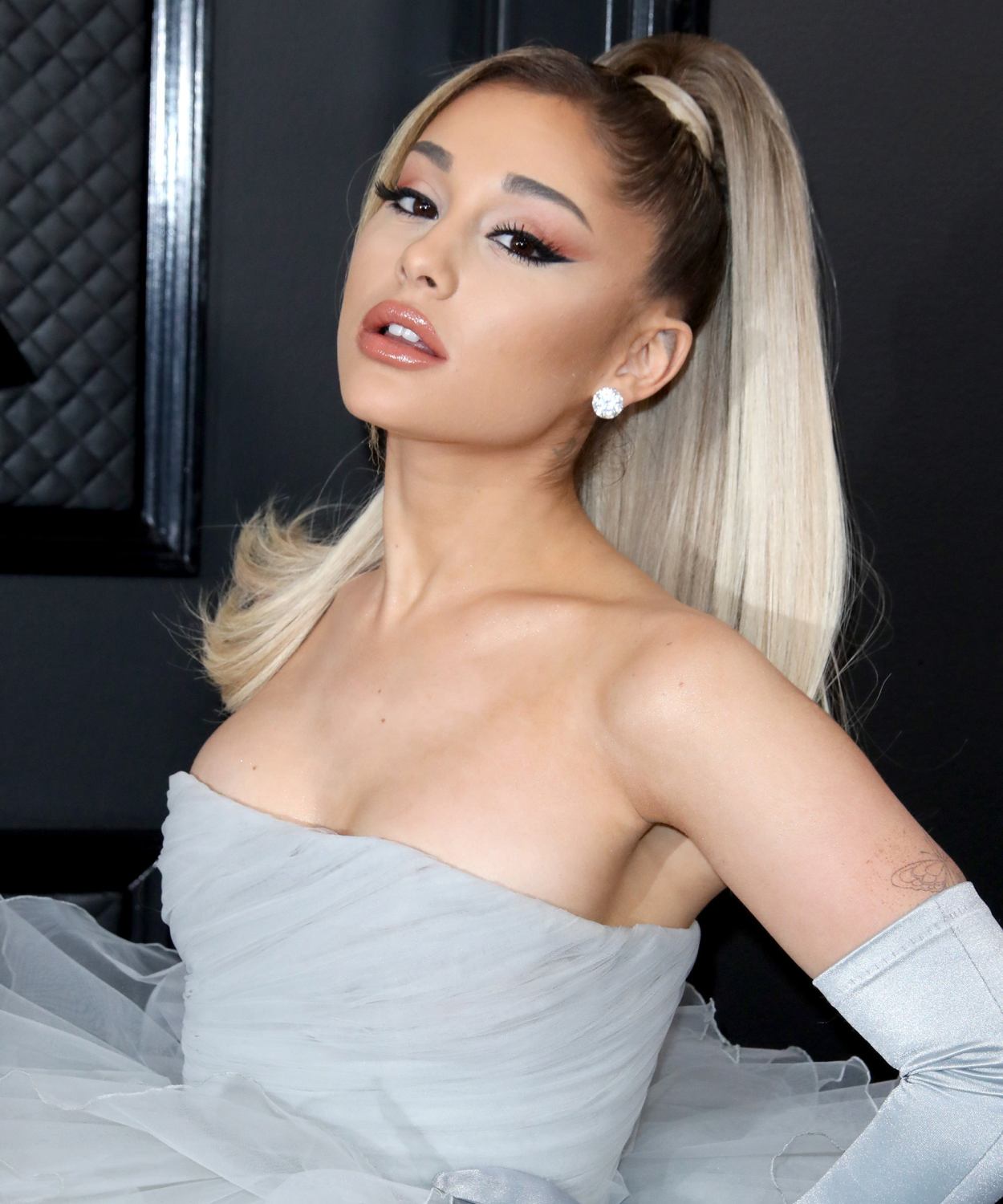 However, the sisters have learned not to take the criticism and the hurtful comments personally as they understand what they are about. Luckily, they get a lot of positive attention for their style as well.

That has opened some opportunities for them by encouraging brands to work with them. The companies include two of their favorite brands when it comes to hair extensions.

The twins can also confirm that their close relationship has not suffered since copying Ariana's style.