Turkey no longer wishes to be associated with the festive bird by the same name. The country officially changes its name to Türkiye - a spelling more representative of Turkish culture, civilization, and values.

Another reason for the change is the fact that the word Turkey is listed as "something that fails badly" or "a stupid or silly person" by the Cambridge dictionary.

The United Nations has accepted the formal request and will adopt the new name already this week. The new spelling is Türkiye, and it is pronounced tur-key-YAY.

Turkish Foreign Minister Mevlut Cavusoglu wrote to the UN to ask for the name change after discussions were made with President Recep Tayyip Erdoğan and advisors. Cavusoglu commented on the positive outcome of the request.

"Together with our Directorate of Communications, we have been successful in preparing a good ground for this."

"We have made it possible for the UN and other international organizations, and countries to see this change to using Türkiye." 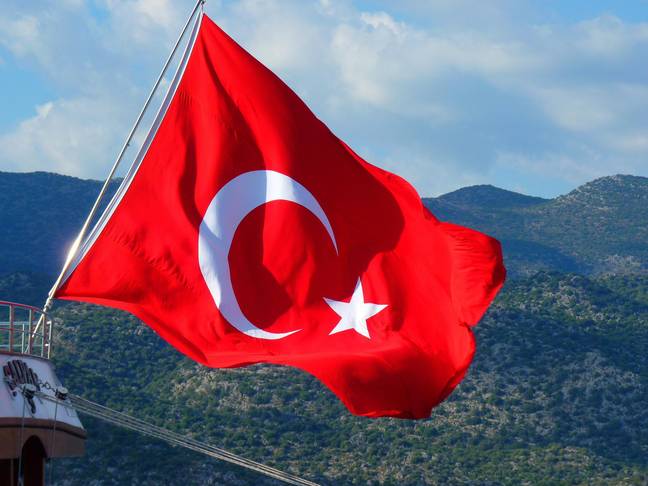 The association with the bird had annoyed Erdoğan and the people close to him, and already in November, the president decided that goods manufactured in the country must now be labeled Made in Türkiye.

"Türkiye is accepted as an umbrella brand for our country in national and international venues. Türkiye is the best representation and expression of the Turkish people's culture, civilization, and values," Erdoğan shared in December.

The country's state broadcaster TRT World helped shed light on the decision to rebrand the country for the people that were not fully aware of the problem.

They addressed the unflattering description of the word "Turkey" in the Cambridge dictionary and informed that when googling the world, a strange mix of content about the country and the bird shows up.

Turkey is a large bird native to North America, and it is famous for being served as the main dish during the Thanksgiving holiday. 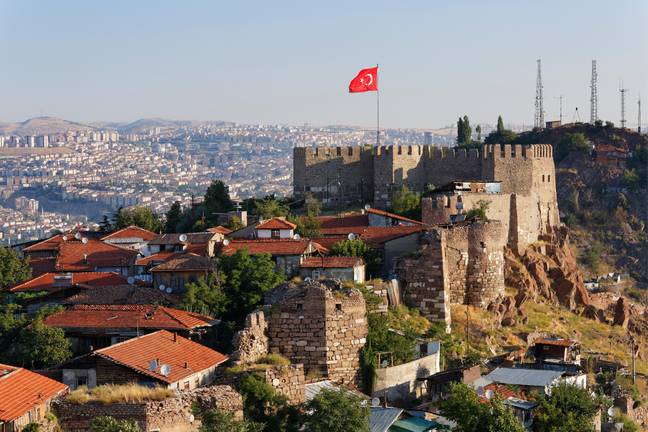 TRT World claimed that it is not only the leaders but also the majority of the Turks that prefer the new name and spelling.

However, the name is not a new idea since Türkiye was used as early as 1923 after the country declared independence. Therefore most Turks are already familiar with Türkiye and feel comfortable with the name.

A fun fact is that the country gave its name to the bird as ground-feeding cocks and hens were exported during the Middle Ages by the Ottoman Empire. The English speakers who received the birds called them Turkeys because they were sent from "the land of the Turks."

The name Turkey has been used to refer to the country since around 750AD, and even if it seems like everyone is winning on the rebrand, even it will undoubtedly take a while to get used to it.