Police have released footage of the shooting that left an officer dead and another critically injured in Tusla. 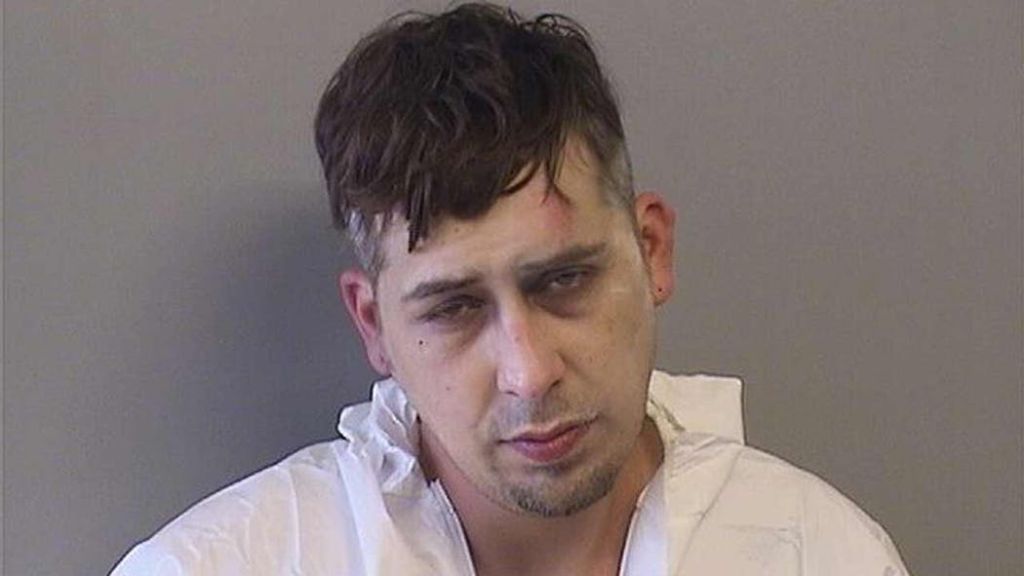 While Johnson died from his injuries, Zarkeshan continues with his recovery.

A Tulsa County judge ruled the police to release the videos, saying the public has the right to know.

But Tulsa Police Chief Wendell Franklin claims the videos are their most incriminating piece of evidence.

Therefore, the videos should be played out in the courtroom, not the public. 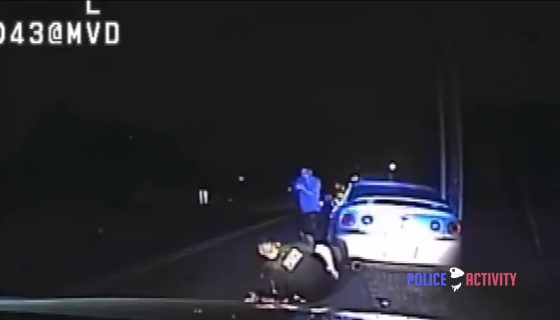 "The video will show you that there is no doubt who gunned down our officers."

After releasing the footage, Franklin urged the public to refrain from watching the videos.

"People are not police officers, and they don't understand."

Franklin added that he disagreed with the release of the videos because of the trauma the incident has put upon officers.

The video begins with police ordering Ware to get out of the car more than forty times.

However, Ware resists and refuses to listen to the two officers and starts screaming.

The officers continue to tell Ware to get out of the car.

Then, when he starts to fight back, the officers shoot him with pepper spray.

Ware then looks and sounds like he is in horrible pain but keeps fighting off the officers.

As they tried to get him out of the car, a struggle ensued.

And without warning, Ware pulls out his gun and shoots both officers several times at the point-blank range.

Ware then runs away.

Tulsa's police chief chose not to play the video at a press conference, instead only showing still images.

"Our officers continue to suffer traumatic effects from this video."

Ware could face the death penalty on a first-degree murder charge in connection with Johnson's death.

He's also charged with shooting Zarkeshan with intent to kill him.

Also, he's facing drug possession with intent to distribute and possession of a firearm after a felony conviction.

Authorities have also accused Ware's co-defendant, Matthew Hall, as an accessory for helping him evade arrest.

According to Franklin, Ware became frustrated when the officers made more than 40 commands to get out of the car.

He shot both officers about 17 minutes into the encounter because they wanted to arrest him and tow his car.