The semitrailer driver, who drove toward protesters on a closed Minneapolis freeway, was released from jail without charges.

Officials said they're still looking into the incident and could file charges against Bogdan Vechirko, 35, at a later date.

Vechirko was driving an empty fuel tanker when it narrowly missed a crowd gathered on I-35W to protest George Floyd's death. 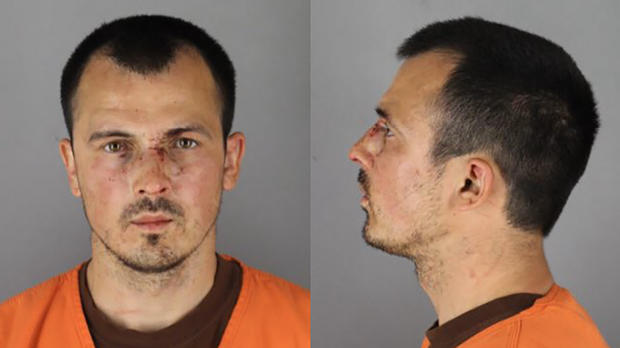 However, he was later released as officials continued to investigate whether the act was deliberate.

A statement from the County Attorney's Office read:

"Investigators are in the process of gathering additional information and answers to aid in the charging decision."

A semi-truck sped into a large crowd of protesters on a closed highway in Minneapolis. No one appeared to have been hit, officials say.

Authorities say the driver was taken to a hospital and placed under arrest. https://t.co/HgAtsjorJh pic.twitter.com/xkL9ANZwPT

The city's Public Safety Commissioner said that it appeared the action was unintentional.

Other reports said Verchirko 'panicked' and became frustrated after the highway closed amid the protest.

"He didn't mean for it to happen. He didn't have any intent to harm or do anything bad to anybody." 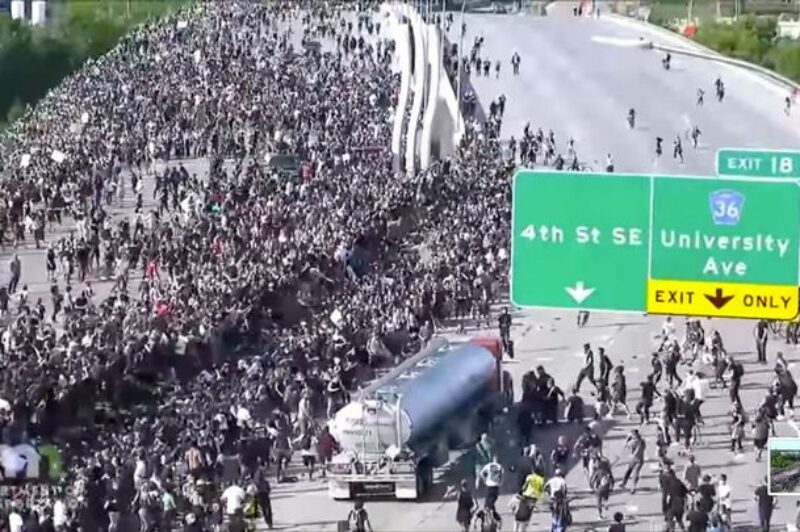 Video from the incident shows the tanker speeding down the I-35W bridge as protesters quickly tried to clear its path.

After rolling to a stop, the angry mob dragged Verchirko from the cabin. 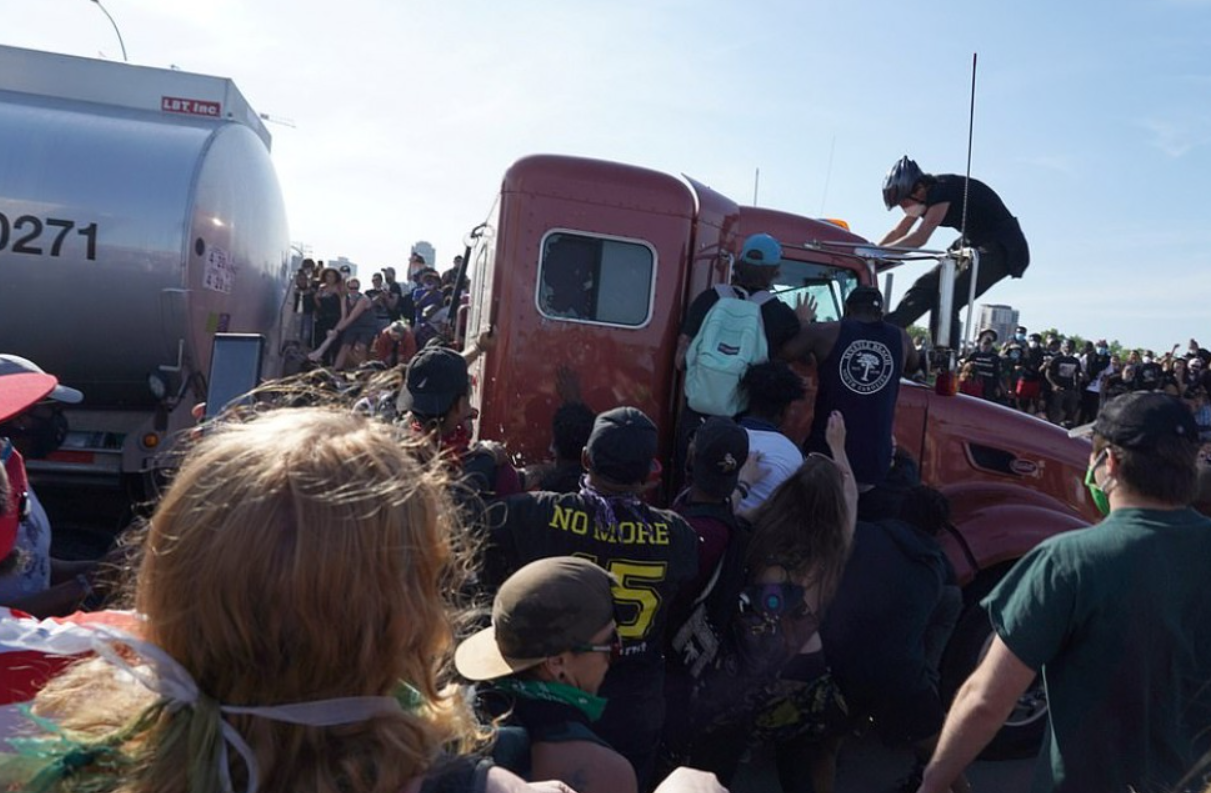 Protesters beat him up before handing him to the cops.

The Driver Was on the Freeway Before it Was Closed 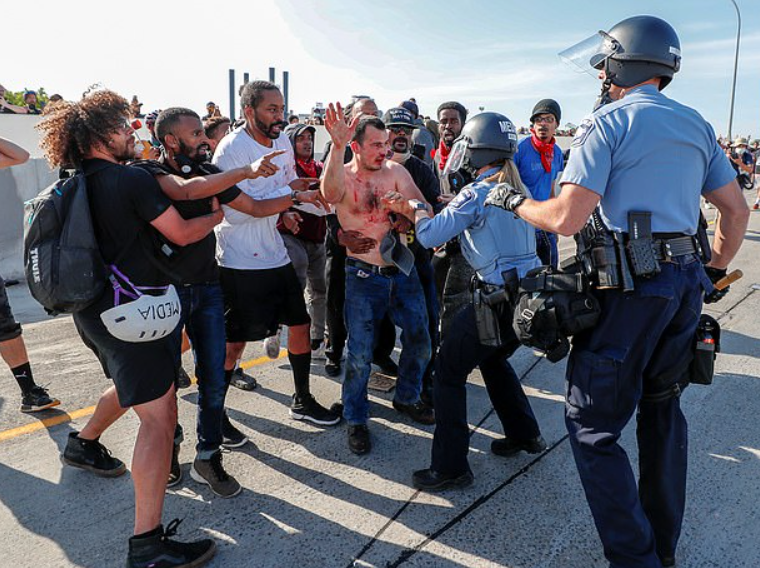 Public Safety Commissioner John Harrington said between 5,000 and 6,000 people were on the bridge at the time.

He also said it appears from traffic cameras the semitrailer was already on the freeway before the officers set up the barricades.

"From what we can tell in our interviews, we have not had any information that makes this seem like this was an intentional act."

"It wasn't that he went around barricades to get at the protest."

"We just want to make sure, even though no one was killed … we are certainly getting to the right charge that holds him accountable for the behaviors."

The incident came on the sixth day of nationwide protests sparked by the death of George Floyd. 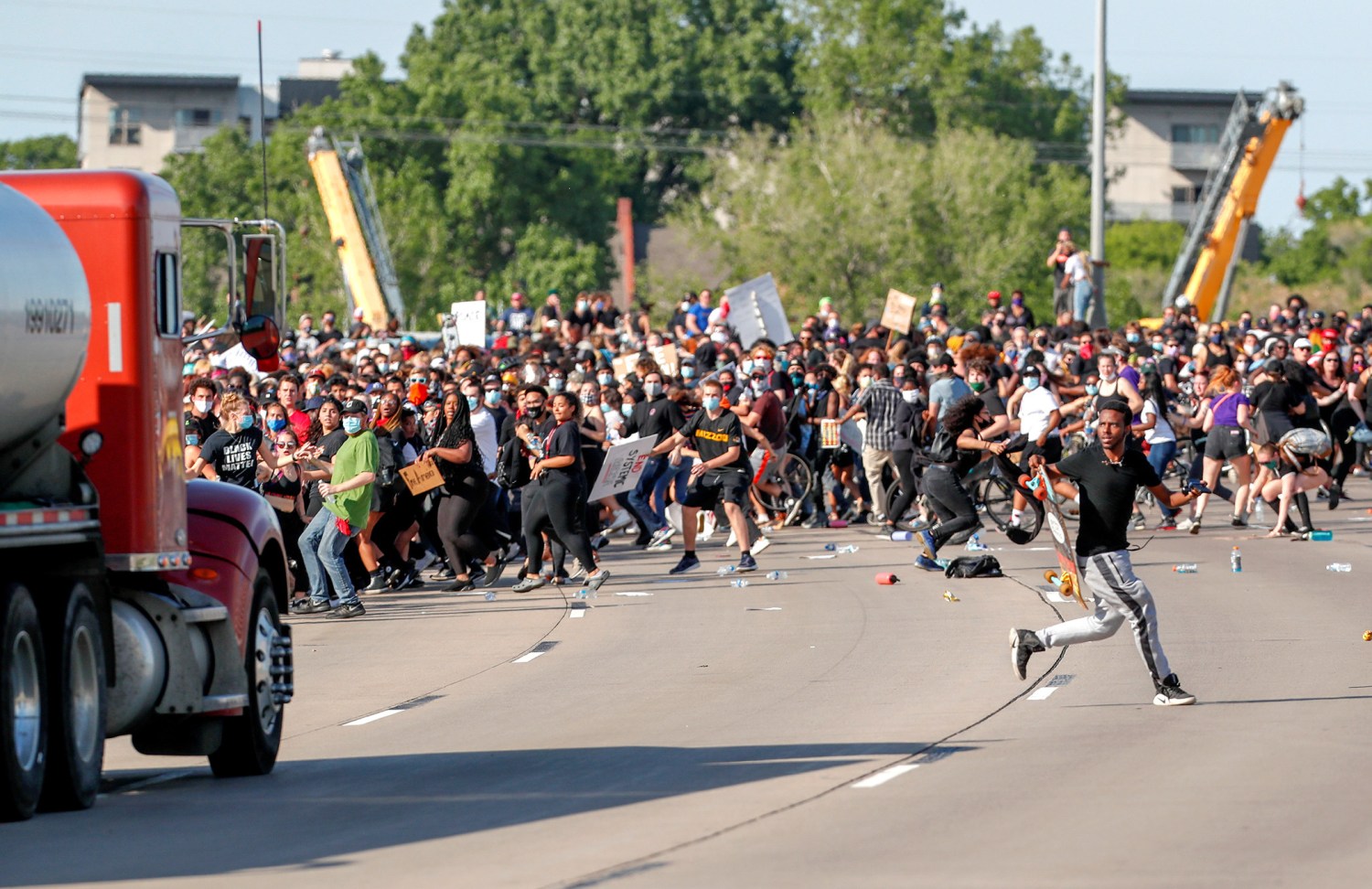 He was born in Russia but moved to the US when he was four.

He now works as an independent contractor for Ken Advantage, a trucking company based in North Canton, Ohio.

"He's a nice, friendly guy… He was just going home."