Rogel Aguilera-Mederos caused an accident that killed four people in April 2019. In the same year, the then 23-year-old was sentenced to 110 years in prison. He got a lengthy sentence because prosecutors argued that his poor choices led to the crash.

Aguilera-Mederos claimed that the accident happened because the brakes of his truck failed. So far, he has spent three years in prison. 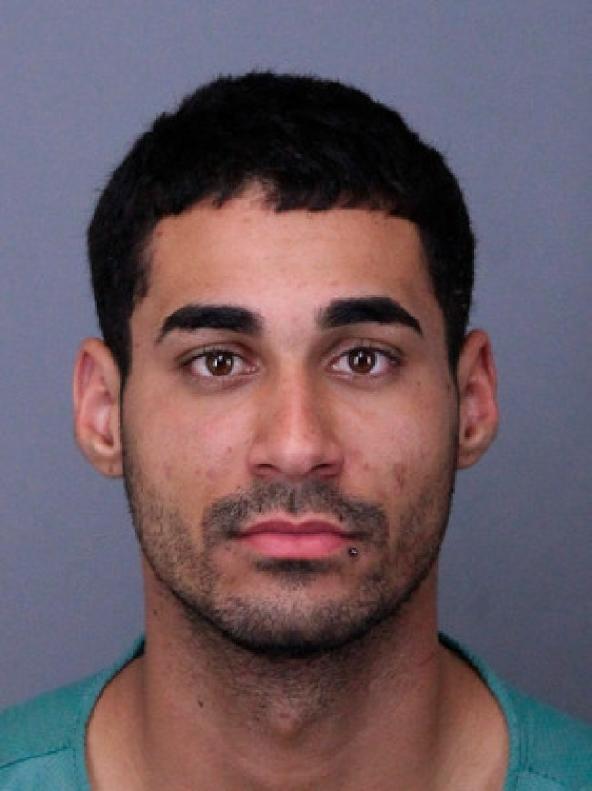 In December 2021, Colorado Governor Jared Polis reduced the sentence by one hundred years. Aguilera-Mederos now has ten years to serve and will become eligible for parole after five years.

Governor Polis said that the sentence was not commensurate because the act, although "tragic," was "unintentional."

He wrote in a letter to Aguilera-Mederos: "While you are not blameless, your sentence is disproportionate compared with many other inmates in our criminal justice system who committed intentional, premeditated, or violent crimes."

He talked about "the lack of uniformity between sentences" and continued, "This was a tragic event that affected many Coloradans. Though your actions have caused immense pain, I am encouraged by your personal reflection and the commercial vehicle safety changes that were made in the wake of this tragedy to ensure this type of event never happens again."

The speed limit for commercial vehicles was 45 mph. Aguilera-Mederos had been driving at about 85 mph when the accident happened. His truck was carrying lumber at the time.

He attributed it to his failed brakes which made the truck run downhill till it crashed into stationary traffic. Although he did his utmost to avoid other vehicles, four people died, and there was a 28-car pile-up.

Doyle Harrison, 61, William Bailey, 67, Stanley Politano, 69, and Miguel Lamas Arrellano, 24, were the victims of the accident.

Aguilera-Mederos was convicted on 27 counts as prosecutors argued that though the brakes failed, he drove recklessly and ignored the truck ramp designed to stop vehicles with abrupt brake failure.

There was public outrage when Judge Bruce Jones announced the over-the-century sentence and claimed he was forced to do so.

A petition for clemency for Aguilera-Mederos garnered over five million signatures. At the time, truck drivers dished threats online, saying they would boycott Colorado.

These things influenced Governor Polis' decision to reevaluate the sentence. According to spokesperson Conor Cahill, there was "an urgency to remedy this unjust sentence and restore confidence in the uniformity and fairness of our criminal justice system."

In defense of the judge, Polis said that the "arbitrary and unjust" sentence was "the result of a law of Colorado passed by the legislature and signed by a prior Governor and is not the fault of the judge who handed down the mandatory sentence required by the law in this case."

Meanwhile, Judge Jones heard about the new sentence through a news report. Aguilera-Mederos was set to have a resentencing hearing on January 13, 2022, but it was canceled after the governor's ruling.

Jones did write in order: "The Court respects the authority of the Governor to do so. However, based on the timing of the decision, it appears this respect is not mutual. The Court again extends its condolences to the families of those who died, to those who were injured, and to all who were traumatized because of the events on I-70 on April 25, 2019."

Alexis King, the First Judicial District Attorney, had scheduled the hearing for January after the public's backlash to the initial sentence. At the time, they were looking to reduce it to twenty or thirty years but with input from the families of the victims.

Families of some victims have also publicly expressed similar disappointment. Duane Bailey, brother of William Bailey, said: "I feel the Governor should have let the courts have their say. So does the judge. I would have preferred 20 years, but I would have been much more open to accepting any time given by the judge. Because he has heard all the evidence and knows the case much better than the Governor."

James Colgan, one of Aguilera-Mederos' lawyers, also expressed surprise at the decision but in a different light. He said: "Obviously, I think that that was the maximum sentence Mr. Mederos should have received, 10 years. And Mr. Mederos is, of course, extraordinarily grateful for the governor's decision. I think that is a far more just reflection of what happened than the 110 years that he received."

The now 26-year-old is more than grateful for the overturning of the decision that would have had him spend his whole life and some in jail.