Austin Stevens, 31, from Pennsylvania, was accused of raping and killing his daughter Zara, ten months old.

He was charged with first-degree murder, involuntary deviate sexual intercourse, and endangering the welfare of a child.

The prosecution's opening statement pointed out that Stevens tried to cover up his tracks after Zara Scruggs was in his care.

"You might not want to believe it. He tried to hide it. But that's what the evidence in this case will show."

"Zara is dead because of the deliberate choices that are man-made. Everything he did was deliberate and intentional."

Stevens' defense lawyer, Evan J. Kelly, argued there was no motive or witnesses. He said:

"It's easy to hear a powerful opening statement and it's easy to rush to judgment. Please be patient and listen to the evidence."

Two days after the opening statements, a jury has convicted Austin Stevens on charges that he sexually assaulted and then murdered Zara.

The vital proof came from the county medical examiner, who claimed that the baby had severe rectal trauma, evidence of a sexual assault. 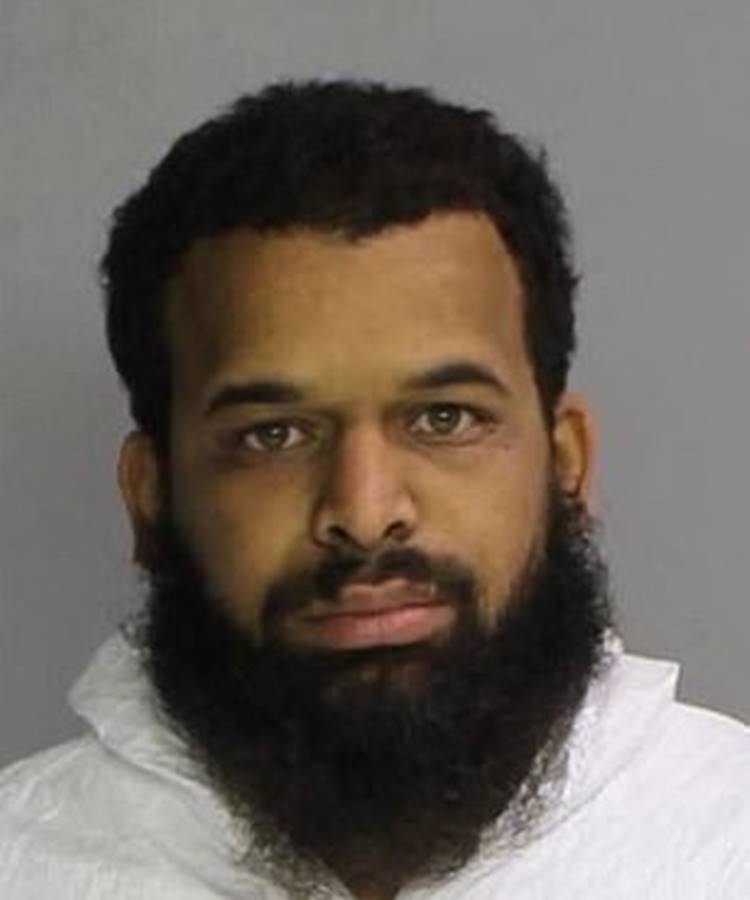 Stevens is a former assistant youth football coach for Lower Providence Warriors. On October 3, 2020, he was arrested immediately after Zara's tragic demise.

Stevens allegedly googled what if you don't hear a baby's heartbeat, "my baby isn't breathing," and even how to know if a baby is dead.

Zara's autopsy showed she was not only sexually assaulted but had blunt force trauma to her head.

The baby was visiting her father when the tragedy happened. He called 911, and around 10:40 p.m., responding officers arrived at the home. They found the baby unresponsive in a "blood saturated" diaper.

Zara was rushed to the Einstein Medical Center in Montgomery County, where she was pronounced dead. The authorities took the diaper and later said the baby showed indications of sexual assault.