A transgender woman in her 57th year has shared her story of publicly coming out after keeping her cross-dressing a secret for many years, prompted by the passing of her spouse.

Growing up in the 1970s, Cherylin Hall from Corby, Northamptonshire, felt like a woman but was afraid of not being accepted by society. 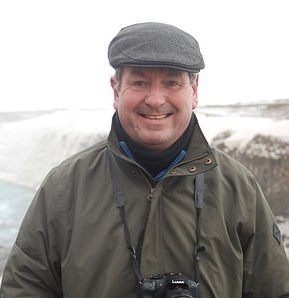 Instead, she chose to conceal her true self and when she met her spouse of 30 years, Theresa, she fell in love with her because she aspired to be like her.

After Theresa passed away from breast cancer in 2019, Cherylin resolved to start living as a woman, stating "I spent that year knowing that I would no longer be Tony, I would become Cherylin. And throughout that whole year, obviously, I was still grieving but also filled with excitement." 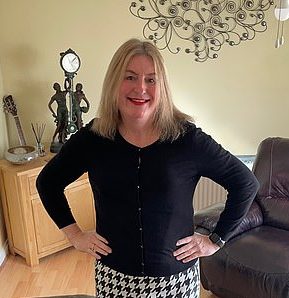 Cherylin, who had cross-dressed for decades, states that she always identified as female and had a desire to dress as one.

She says: "I used to watch my mother put her make-up on, thinking "when can I do that?"

"My first recollection of wearing women's clothes per se is when I used to go to a Catholic school.

"When I was seven, if we'd been good all week in the class, we would be allowed to play in the corner. 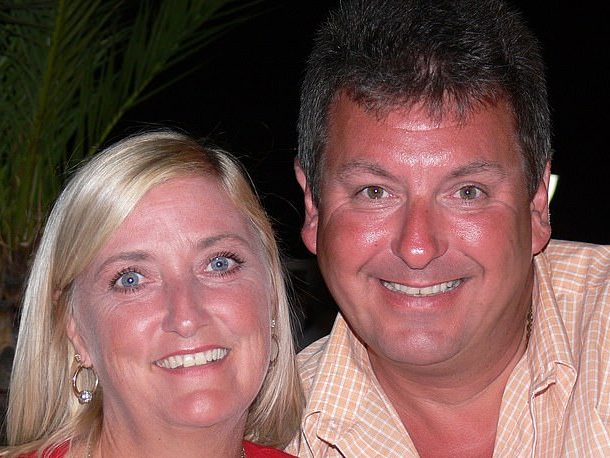 "There was a lovely bright pink, flowery tutu, and I used to wear that every Friday."

However, as a child in the 70s, Cherylin (formerly known as Tony) felt out of place, thus she only wore female attire in the privacy of her home when no one was present.

She says: "When I was young, there wasn't a name for people like me.

"I grew up sort of cross-dressing and wearing make-up. There's no way I could go out wearing a dress and be the real me.

"But I've always imagined myself being a female growing up. 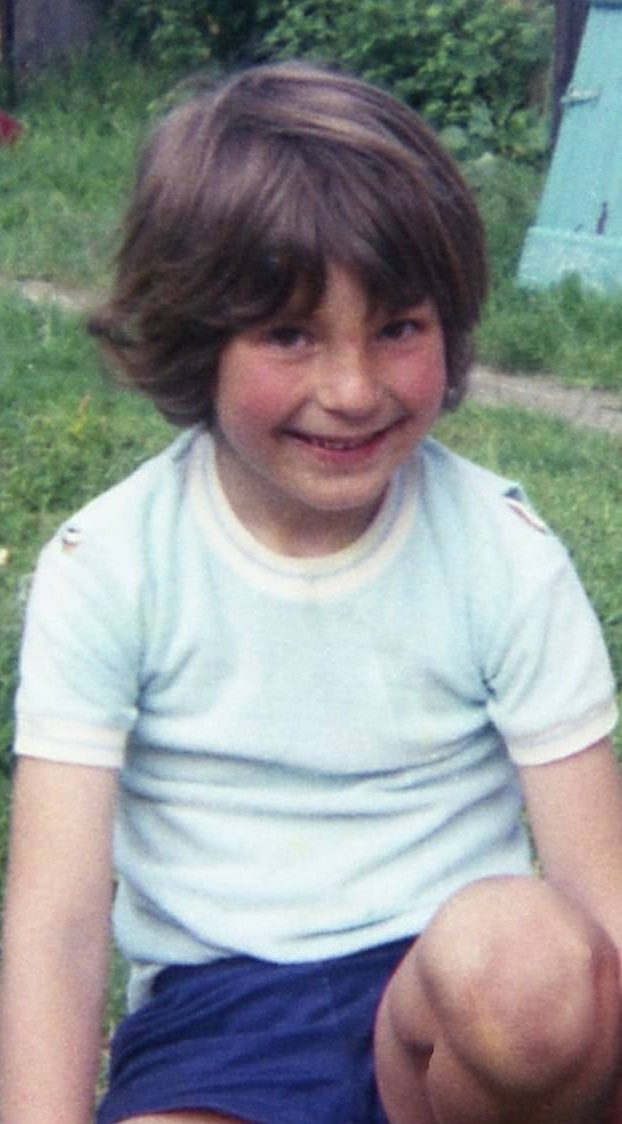 "When people ask me "when did you first become a woman?", the truth is, I've always been a woman.

"But, how do you put it over to people that you're really female? How can I convince people that I am genuinely female inside?"

As a production line worker, Cherylin felt the need to conform, and ultimately accepted a life as a man.

At 23, she met her future spouse Theresa in a pub, who already had a child named Rob, who was 2-years-old at that time. 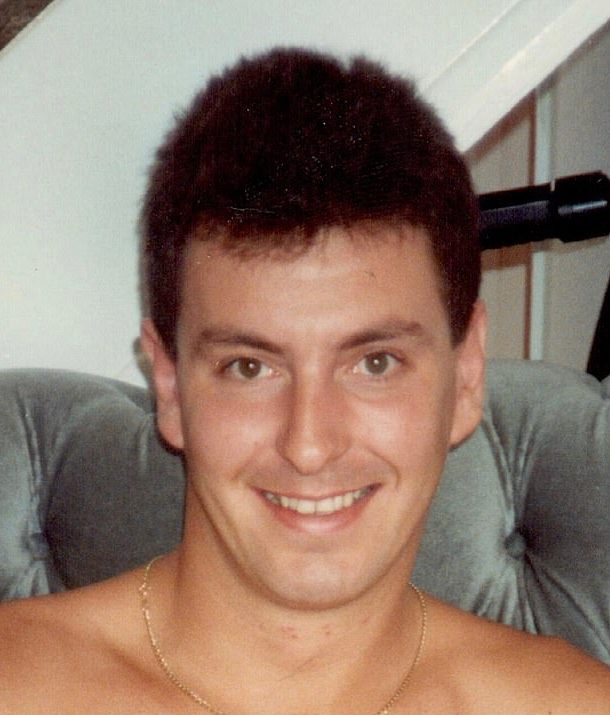 She says: "I would never have chatted her up, I was far too shy, and I was far too interested in looking like women, but obviously, I couldn't.

"So she spoke to me, and we got together. The rest is history.

"She was five foot four, blonde, and always wore heels and a dress.

"The night I saw her for the first time, I told my friend "I'm going to marry her one day"." 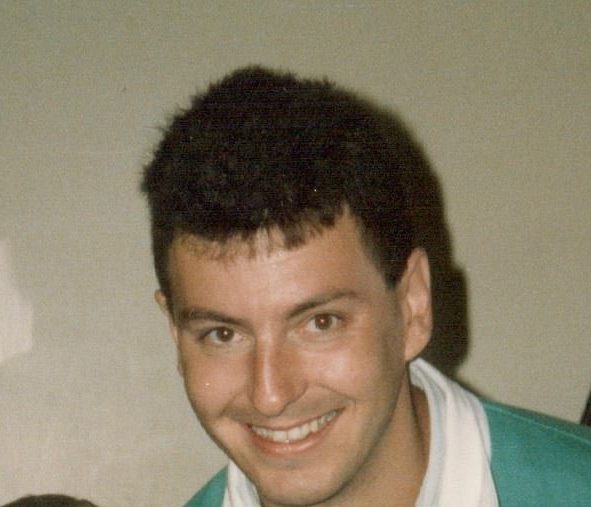 Within a week of their meeting, Cherylin revealed to Theresa that she was a crossdresser, stating: "I think she thought "OK, I can live with that".

"She sort of put up with it for the first year or two.

"But by the end, she knew there was a lot more to it. It caused an awful lot of problems in our married life and was the crux of most of our arguments." 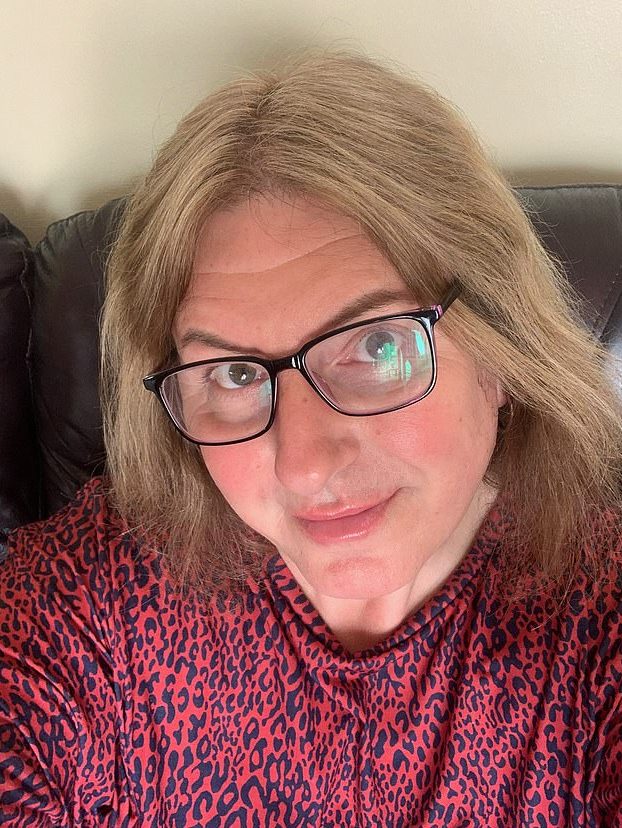 Cherylin continued to dress in female attire secretly while her spouse was not at home, stating: "My wife used to make me feel ashamed, to be honest.

"But, through time, she helped me buy clothes. I'll be honest. My cross-dressing was a poor substitute for having to live the lie that I was living." 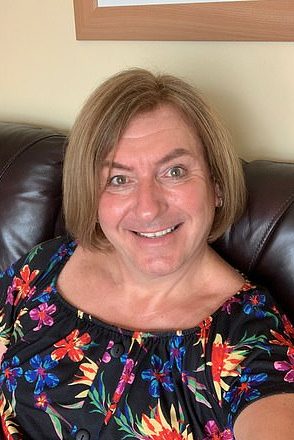 Cherylin revealed to her children - Rob, Keith, and Cody - that she cross-dressed when they were old enough.

She says: "They just sort of accepted it, but my children never saw me in women's clothes."

Cherylin's wife, Theresa, was diagnosed with breast cancer in September 2016, and it spread to her bones in March 2018. Unfortunately, Theresa passed away in January 2019.

Cherylin says: "She was only 54 when she died, and I thought life was far too short. I just had to take the wheel, which was my eureka moment. 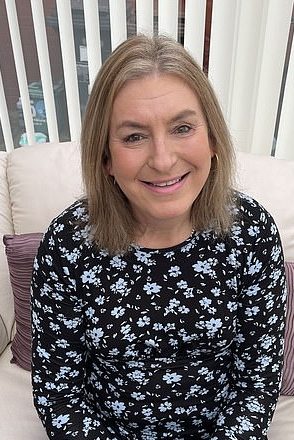 "I revisited many of the places we had been over the years.

"I was reminiscing about some of the things we did together because I knew that part of my life was going to pass."

However, the clinic had a long waiting list, nearly four years, so Cherylin decided to go private and received an official diagnosis of gender dysphoria. She was also prescribed hormones as part of her treatment.

Currently, Cherylin is awaiting a vaginoplasty, or 'bottom surgery,' which will cost her around £18,000. She believes this procedure is important for her relationships.

She says: "I'm in limbo because I was married to a beautiful woman for 30 years.

"I'm not in a position to be able to decide whether my next partner is going to be male or female because I don't know how I'm going to feel until I feel like a woman."

In November 2019, Cherylin informed her children individually that she would be transitioning and becoming Cherylin in January 2020.

Determined to live as her true self after 57 years of feeling female, Cherylin began identifying as a woman to everyone in 2020.

She says: "I feel vulnerable whenever I go outside. I've always been sensitive to the way others view or perceive me.

"I am still met with a lot of resistance. Whenever I'm out, you'll see couples poke each other in the back and sort of laugh and giggle, and I can imagine what they're saying.

"But I just have to be me, and I have to put on this brave face and pretend everything's alright.

"I think trans women have a valid place in this world. We're just misunderstood."