For the second time, a black transgender woman is suing the Georgia Department of Corrections for failing to protect her from repeated sexual assaults.

Ashley Diamond, 42, first sued the agency in 2015. She was an inmate at the Georgia State Prison, a men's facility, and she wasn't allowed to take her hormone therapy. After that incident, in 2016, she won a historic settlement.

Her big victory made the state change policies so that trans inmates could receive treatment and agreed to revise its sexual assault policy and train staff on the needs of trans inmates.

But her second time behind bars was even worse.

After parole violation, in October 2019, Diamond was back in jail.

The Center for Constitutional Rights and the Southern Poverty Law Center filed a federal lawsuit on behalf of Ashley Diamond against Georgia prison officials for their "failure to protect her from sexual assault and provide her with adequate healthcare while incarcerated."

The press release from the Center for Constitutional Rights says:

A day before she moved into a dorm at the second facility, "an officer called a dormitory-wide meeting and announced Ms. Diamond's transgender status, disclosing confidential medical information and describing her as 'freak,'' he,' and 'it.'"

"Shortly after this meeting, Ms. Diamond was, predictably, assaulted."

"She also has been denied treatment again, leading her to attempt self-castration and suicide."

Diamond is a position no human being should be. As she stated:

"Being a woman in a men's prison is a nightmare."

"I've been stripped of my identity. I never feel safe. Never. I experience sexual harassment on a daily basis, and the fear of sexual assault is always a looming thought. I'm bringing this lawsuit to bring about change on behalf of a community that deserves the inherent dignity to simply exist."

Despite the laws, transgender people have no rights 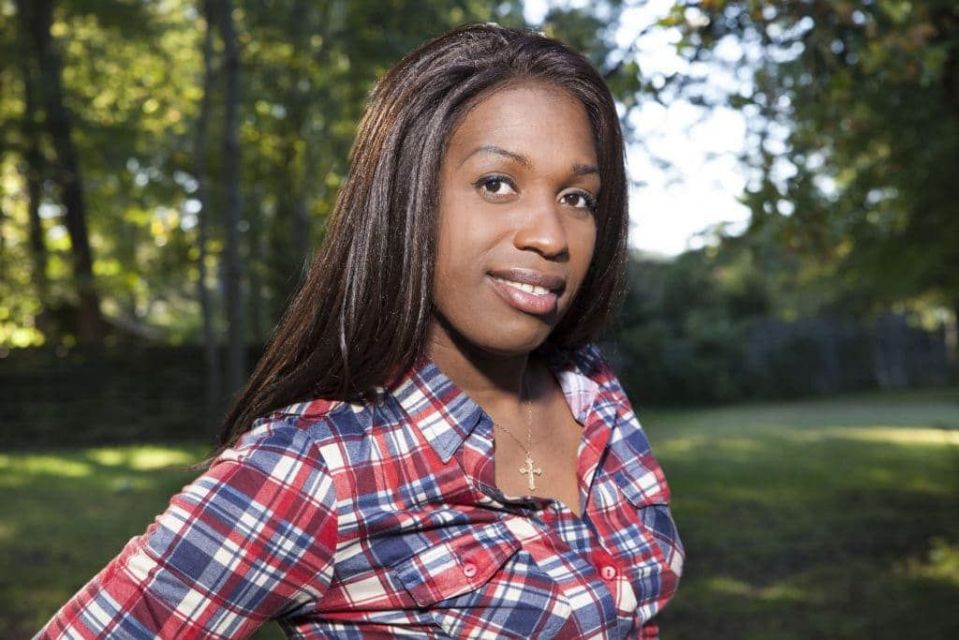 As per the lawsuit, Diamond has suffered at least 14 sexual assaults so far. Apart from delays in her treatments, she's experiencing harassment, both by other inmates and staff.

Her case is disturbingly common. According to the National Center for Transgender Equality:

Transgender people don't have adequate mental health care, clothes, or any kind of protection. They are easy targets, especially since their emotional state deteriorates as they are exposed to daily abuse.

"We sued Georgia prisons on Ashley's behalf before. Unfortunately, we're having to sue again to end the abhorrent treatment of transgender people, particularly transgender women of color, in Georgia's prisons."

"Five years after changing its policies in response to our first lawsuit, GDC tragically continues to flout its legal obligations to protect transgender people in its custody."

"The assaults and threats that Ashley continues to face on a daily basis are based on the fact that she is a woman in a men's prison —it's intolerable and inexcusable." 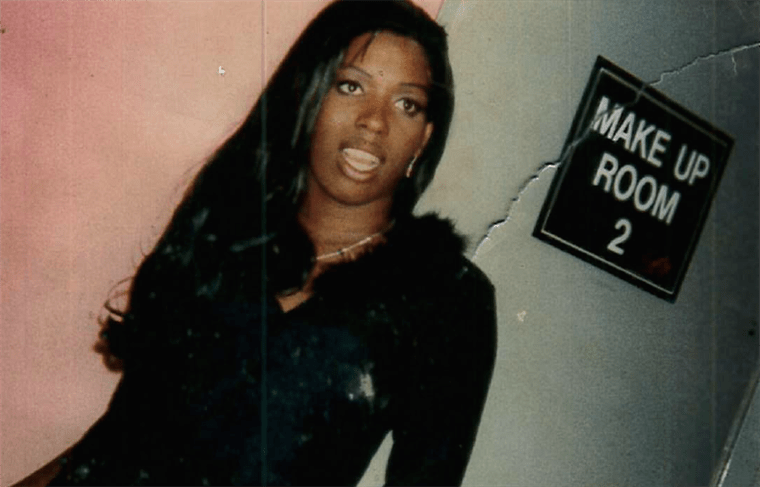 While being a part of the LGBTQ community is hard enough, being a black person comes with even more difficulties.

Layleen Polanco, 27, died in June after experiencing an epileptic seizure in solitary confinement. 17 officers failed to provide her with lifesaving medical care. She was an Afro-Latinx trans woman.

Their deaths started protests all over the country, and beyond.

We certainly don't want to see more trans people die in prisons due to mistreatment. It's inhumane, no matter how one guard or some judge may feel about the trans community or black trans people.