Trans prisoner Demi Minor, 27, revealed she tried to remove her testicle with a razor last week.

Demi said she ended up in an emergency room after she tried this horrible act of self-castration.

Demi was moved to a male prison after guards discovered she had impregnated two inmates.

In her blog post on August 18, the prisoner revealed her final cry for help - removing a testicle with a razor. 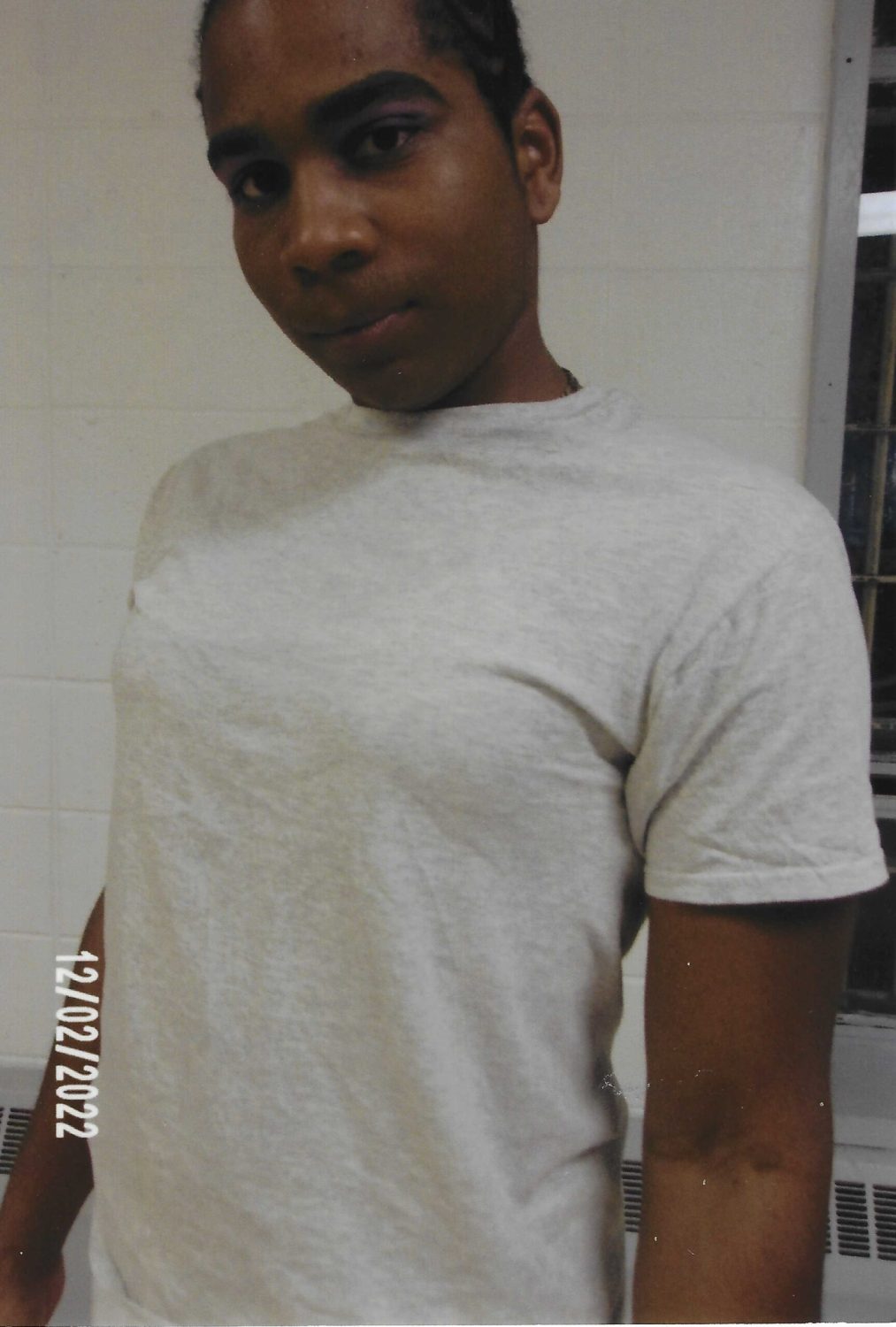 She partly wrote, "When I began to bleed, I did not even think about dying. I just thought about finally having relief from the pain that I felt."

"Being here in a male prison amplifies the harm that I once felt… I hate it all."

Demetrius Minor was 16 when she broke into the home of Theotis Butts in New Jersey, who was her stepfather.

He stabbed him numerous times and fled to New York. She was caught and sentenced to 30 years in prison.

Demi started transitioning in 2020 and was moved from a male prison to Mahan.

Mahan facility has several prisoners who are transitioning.

This is Demi's full blog statement: 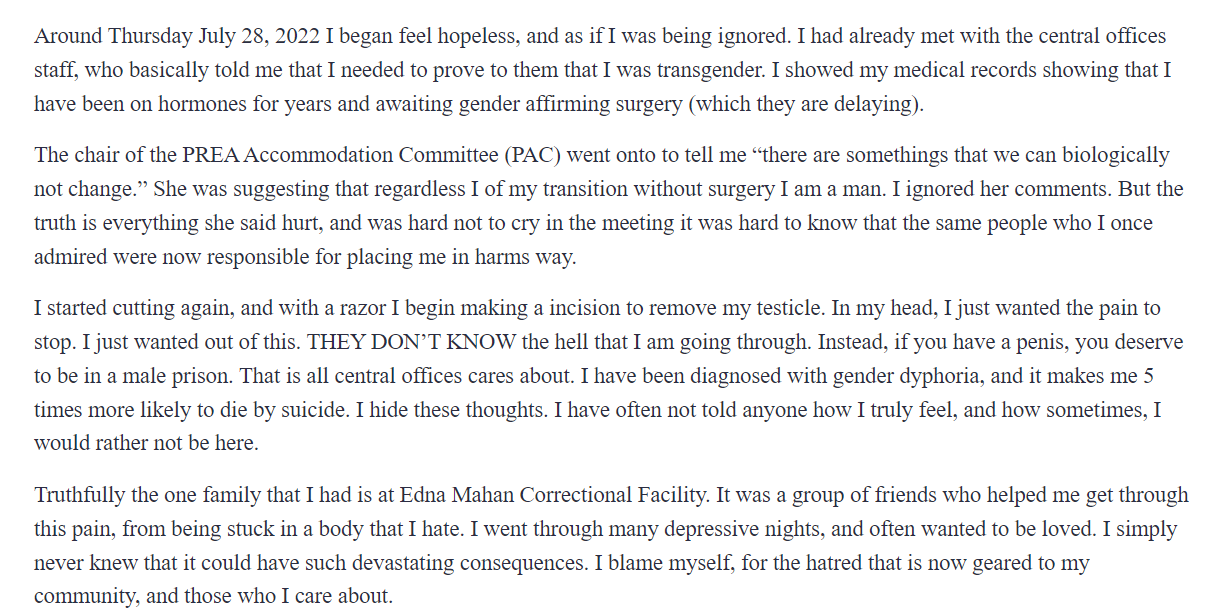