Simona Castricum, a trans DJ, was left humiliated after a nightclub guard stopped her from using the women's bathroom.

An Australian musician was in Yah Yah's, a popular rock n' roll club when she needed to go to use the restroom. But, she was told to go to the man's room instead. 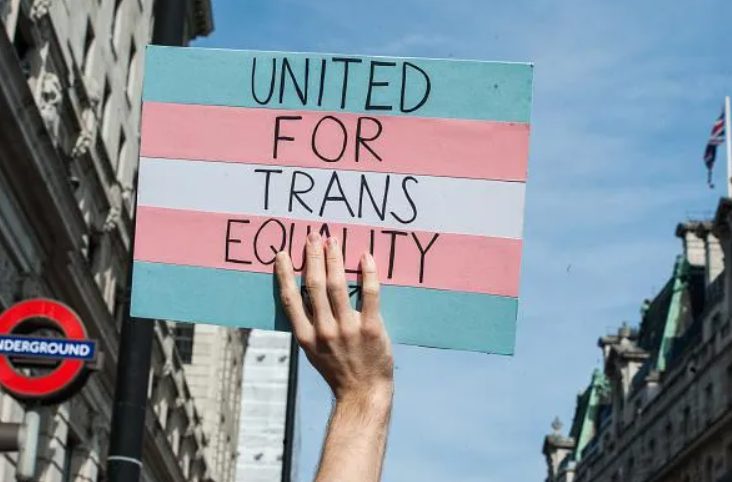 For centuries, the LGBTQ+ community has been fighting the good fight. It was never easy. But, at least we thought, that progress is being made.

Coming out is stressful enough. Many people from the community are still struggling not just to tell others but to accept that they are not straight. 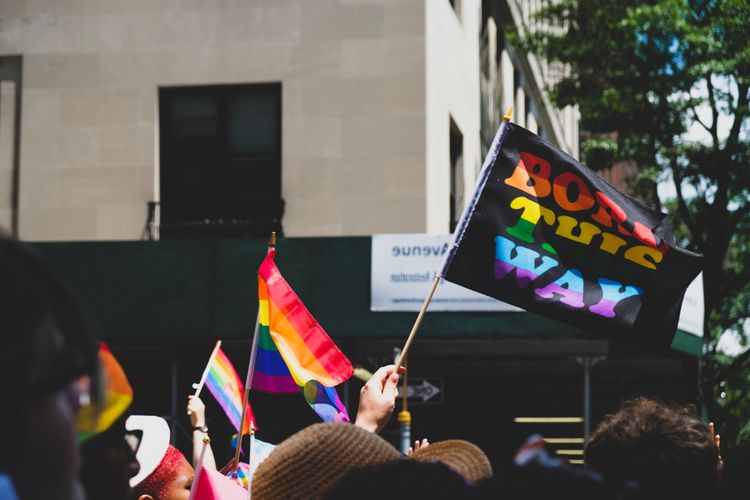 The birth of Gay Price in 1969 remains one of the biggest and most important events in modern history. It's a celebration of equality, understanding, and a big middle finger to discrimination.

The movement isn't slowing down. But, an incident like this one in Melbourne is making difficulties even harder to handle. 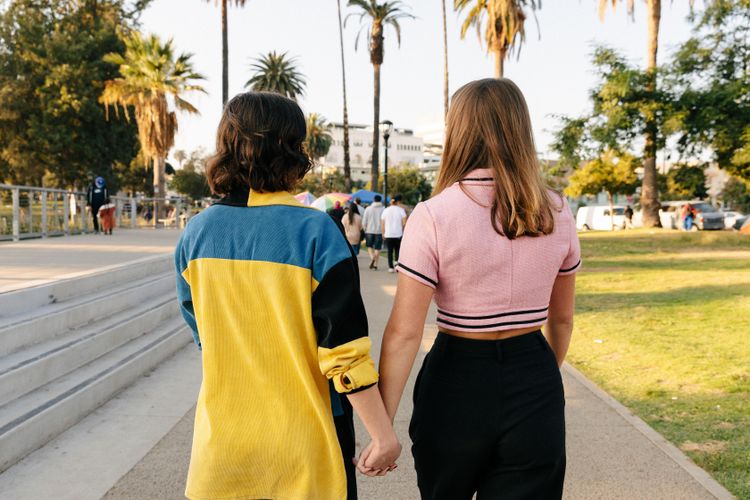 The United States never had this many openly gay or trans people as official government representatives, congressmen and women.

In 2015 The Supreme Court ruled same-sex marriages as legal, and that was a huge victory. But, that victory on paper doesn't mean much unless we learn to appreciate and understand our differences. 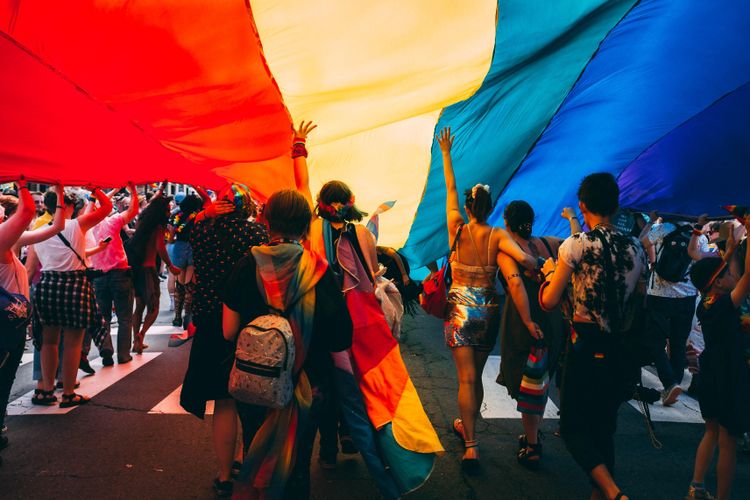 Justice Anthony Kennedy said that the plaintiffs asked "for equal dignity in the eyes of the law. The Constitution grants them that right." 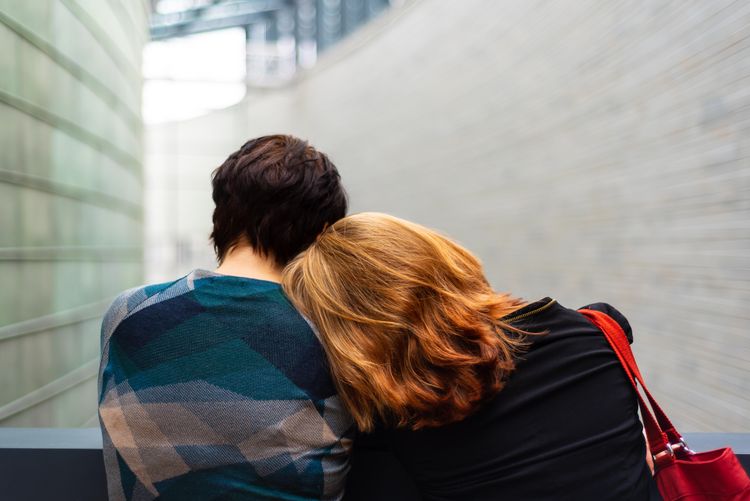 And though in many ways we can see the light at the end of the tunnel, this incent is another reminder that the fight for equality won't be over any time soon.

Castricum Speaks Out, And The Online Community Supports Her 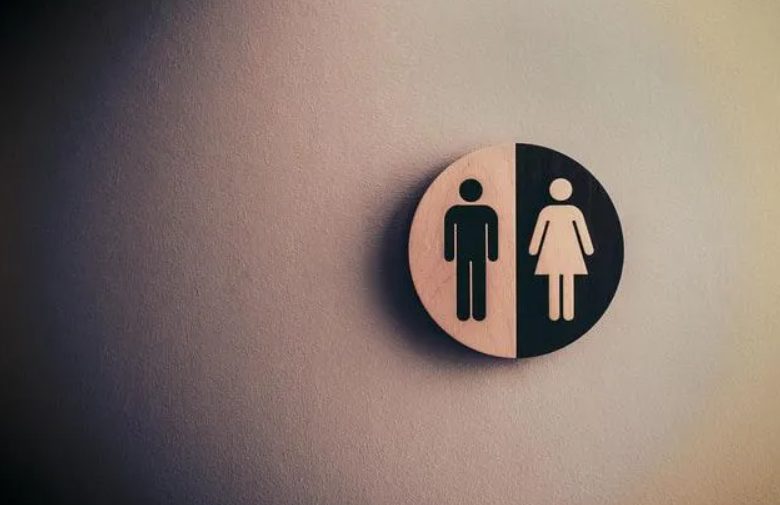 Castricum said that the guard told her:

Castricum, known by her stage name Fluorescent, and a member of the band Ana Nicole, said that:

"A male security guard stood in the doorway of the women's bathroom and pointed at me and yelled at me quite aggressively 'out of the bathroom'".

Later, she called queer people not to boycott the venue but to make Yah Yah's management take actions:

"Rather than a name and shame, cancel [or] call-out, I'm looking at Yah Yah's to lead by example, commit to education and accountability and change their culture so that any trans and gender diverse person on any night will feel safe as the venue moves forward."

"It really is such an indignity to have your gender questioned in front of an entire bathroom full of people."

People were really supportive, as you may see in some of the messages.

Wholesome Messages And Anger Towards The Incident

The Owner Of The Club Takes Responsibility, Sort Of

James Young, co-owner of the club, already said that he has a plan to train the staff better.

"The guard was reprimanded, and he apologized to the guest. Simona is a very welcome guest."

"It's vital, and not just at workplaces that happen to be running a gay night; it's all workplaces, it's universal training."

"This is a very embarrassing incident for me and the bar, and we have to welcome it as a learning experience with something very positive to come out of it."

Victorian Pride Lobby, an LGBT+ campaign group, told The Age that it was disappointed the incident occurred. 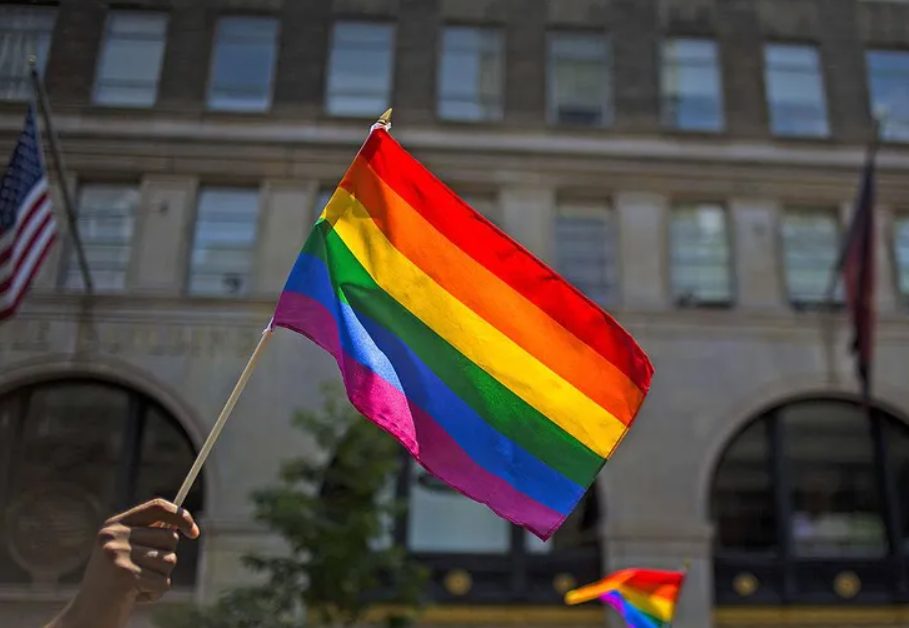 The transgender community faces backlashes in sport, among other things. Piers Morgan says that trans athletes have an unfair advantage. But that only raises the stigma and confuses younger people who are struggling with their gender identities.

Hi Daniel, you can abuse me all you like but facts matter.
a) I support fairness & equality for all trans people.
b) Allowing trans women athletes to compete against women born to female biological bodies is inarguably unfair, unequal & dangerous. https://t.co/shAPFFFXIA

Let's not forget about this:

I know this won't be popular but athletes born female cannot possibly compete on a level playing field with someone born male.
It's ludicrous and totally unfair to allow this to happen imo.

There are too many examples, but of course, they fall into every category of everyday life. For example, in schools. 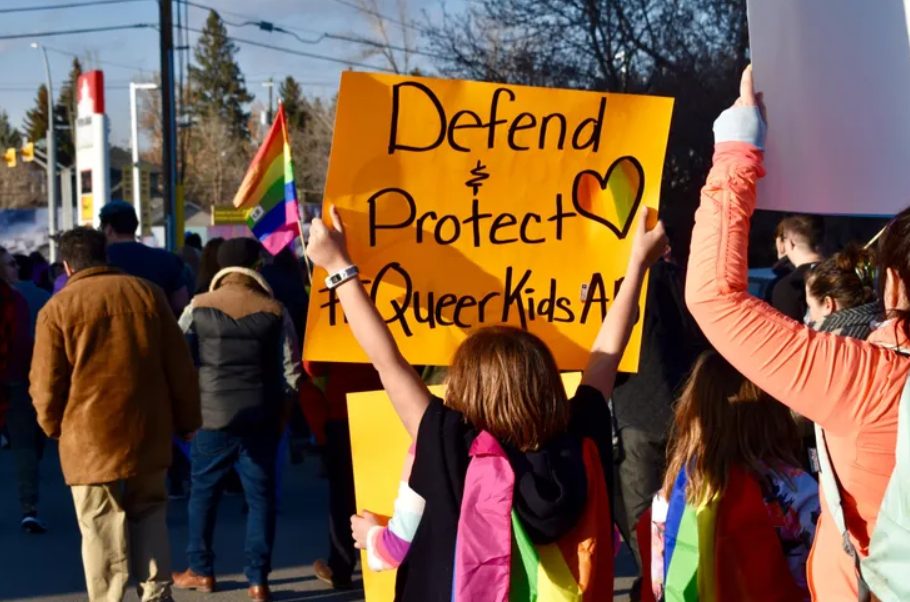 Though most US states allow people to compete with the gender they identify with, that's changing for the worse. In February, Mississippi voted unanimously to ban young transgender athletes from competing in female sports in all educational institutions. 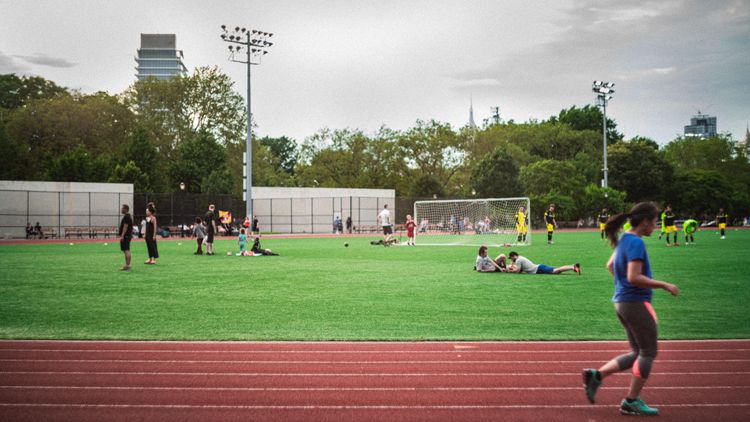 And just two months later, Florida followed. People are divided, confused, angry, and yes, happy. Yet, imagine your child having their genitals examined to play sports because that's by the law, as well.

"As a lawyer, I have been trained not to have emotion when I debate. But we are talking about children… we are talking for children who can't speak for themselves." 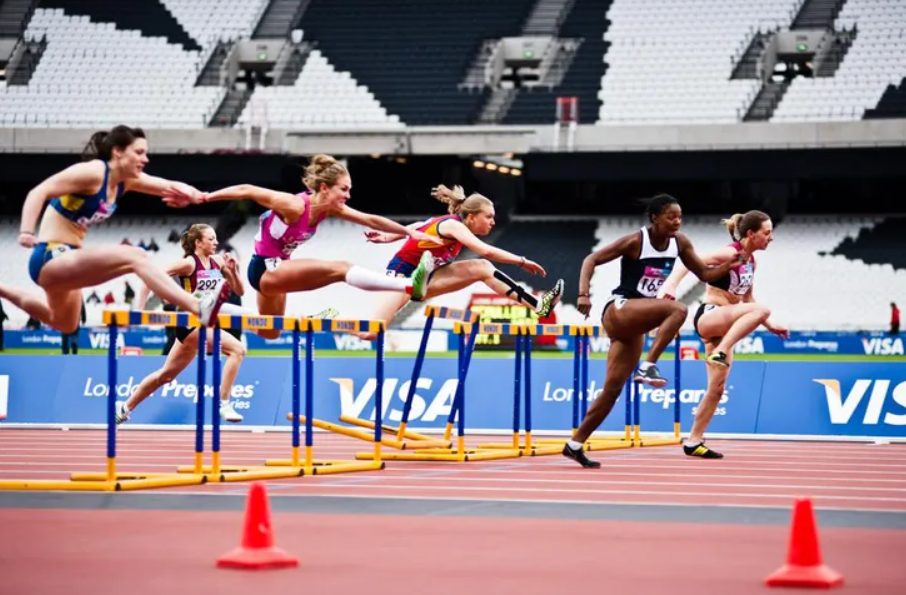 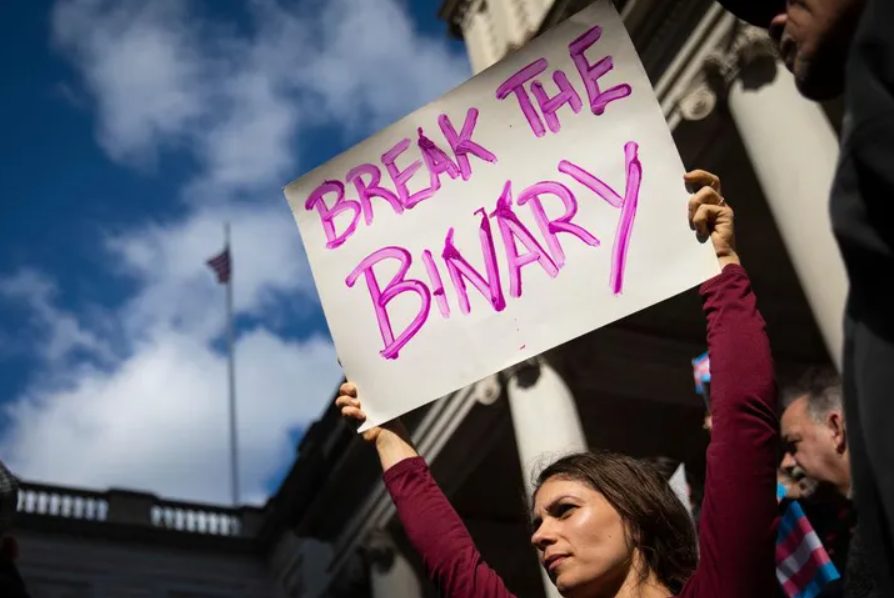 Only eleven students in Florida have been asked to compete in sports differing from their sex since 2013. They are in the minority, but they should matter. Right? 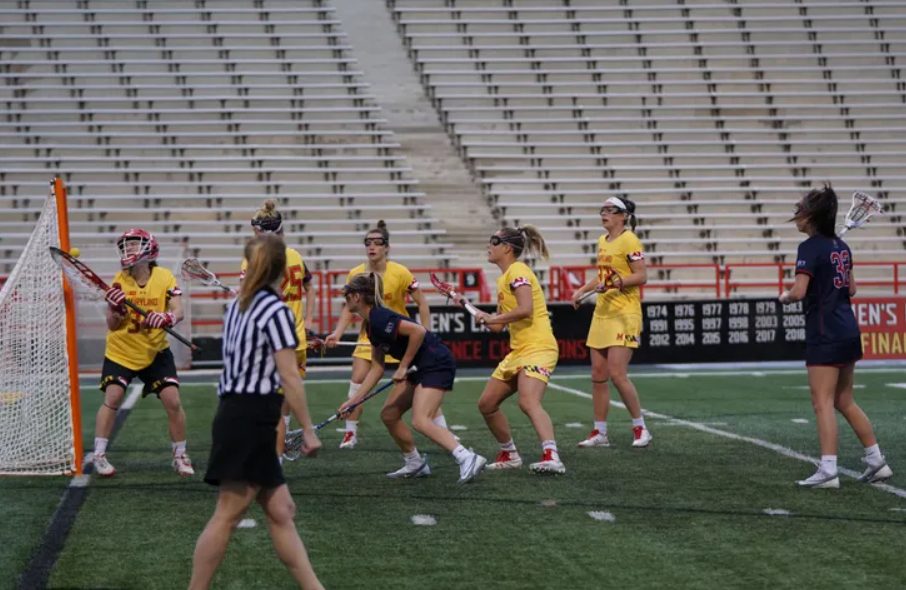 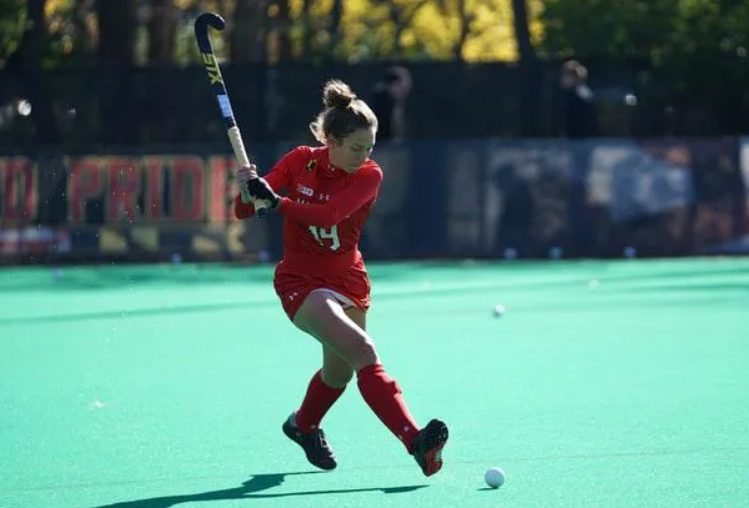 What they all seem to forget is that this isn't a setback. This is a direct attack on youngsters and their future.

The Right To Live As Your Truest Self 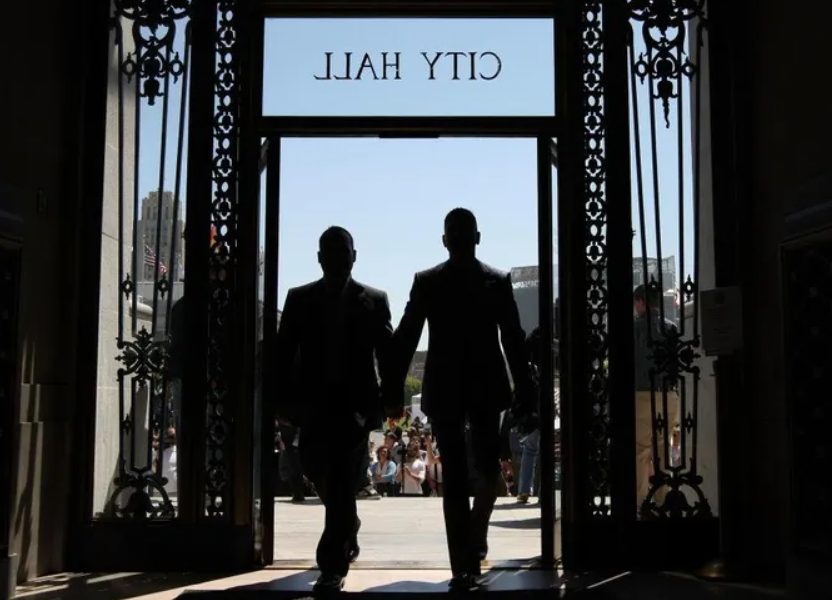 The military issue in the States is another example of being shamed for your sexuality.

So, really, this goes way beyond a bathroom incident. 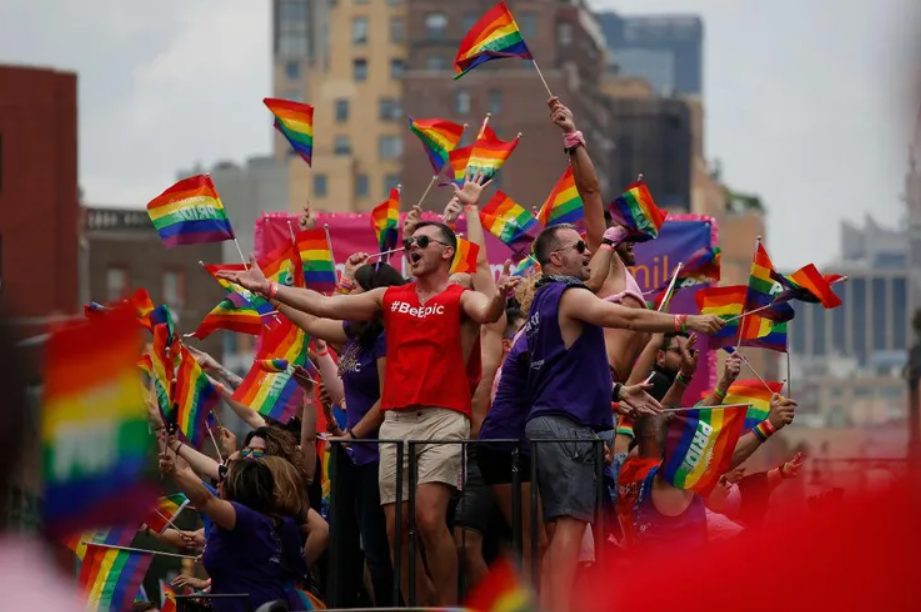 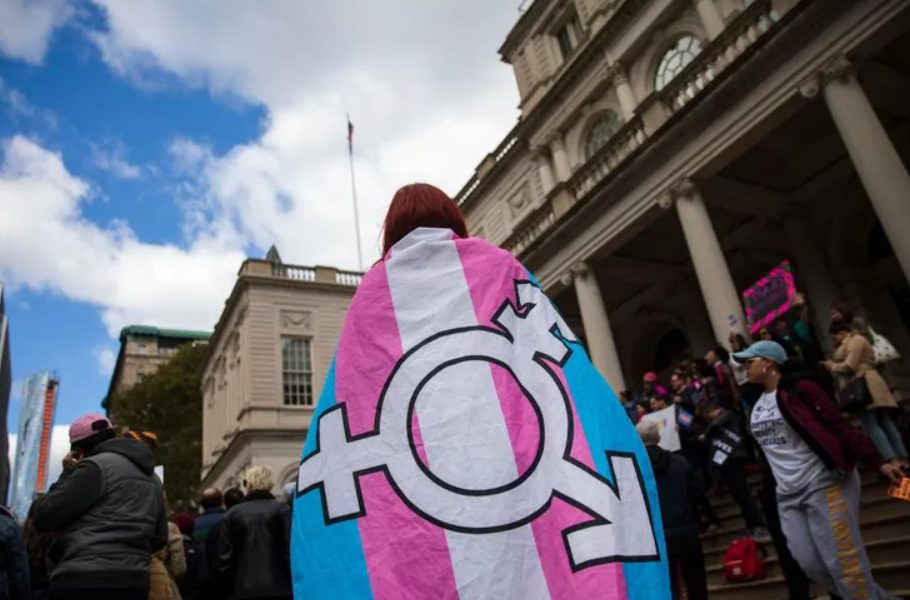 Millions have marched for the basic human right for members of the LGBTQ+ community. And people will continue to march for as long as it's needed.

You don't have to be part of the community to know that every person deserves to live their own truth.