With Courtney Clenney, 26, getting charged with murder, OnlyFans has again come under the spotlight for all the wrong reasons.

Last week, the model was arrested in Hawaii after her wounded boyfriend was found in her condo in Miami in April. The boyfriend later succumbed to his stab wounds. 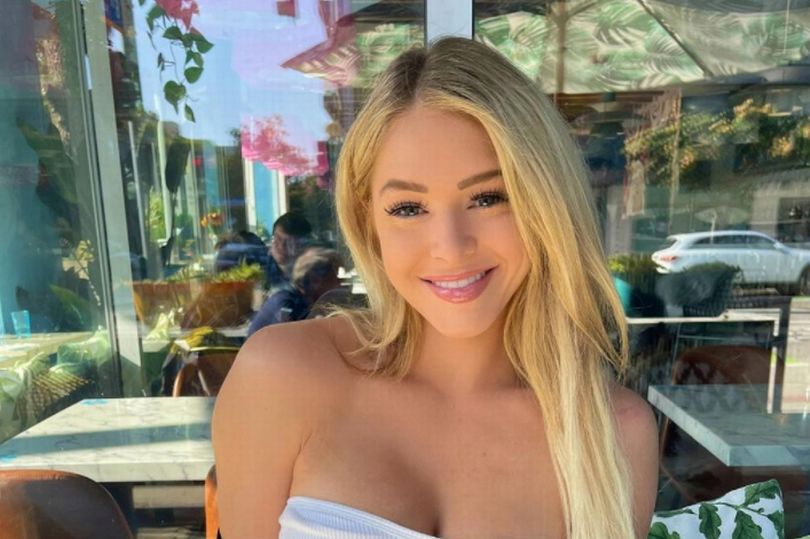 To most people, getting a chance to spend your life in front of a camera is glamorous and fun. However, many such people have faced terrible and tragic deaths. 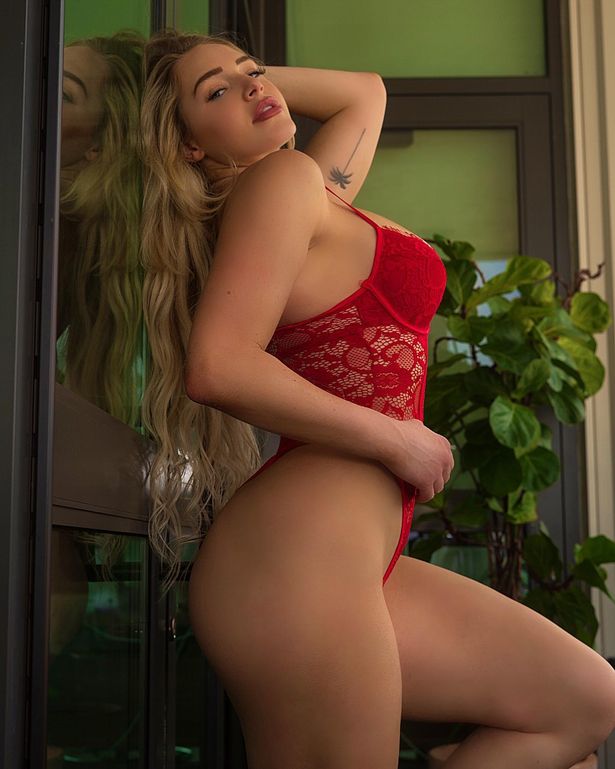 Four rising adult entertainment stars who have been active on OnlyFans have faced brutal murders in the past four years.

Today, we will look at their tragic deaths. 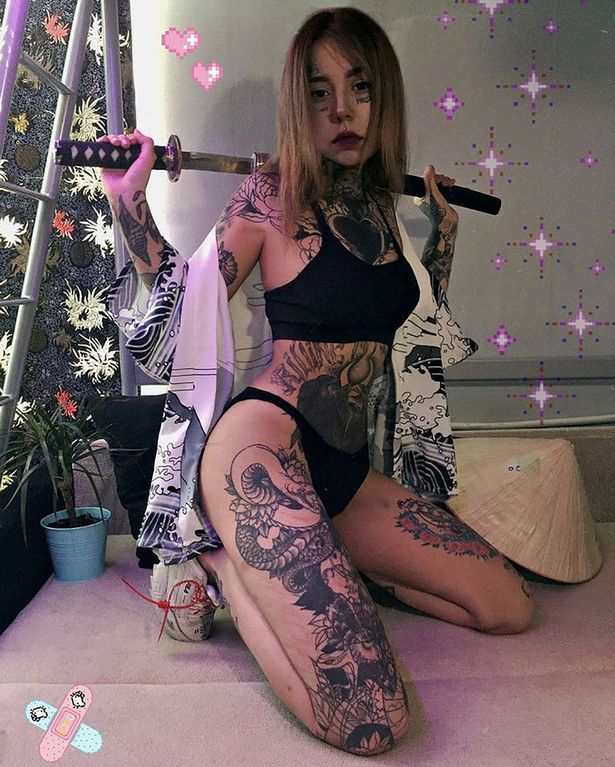 In Russia, authorities confirmed that Anastasia Grisham, 26, had been stabbed six times. She was found dead in her bath several days later.

Anastasia was also famous on TikTok and had a career as a tattoo artist. She regularly posted content on the video-sharing platform that featured her boyfriend.

The model's body was found after police broke into her flat. A female friend had alerted the police about her.

She was determined to have died from "multiple stab wounds."

Before her death, she was popular on TikTok, OnlyFans, and other adult sites under the name grshmn. Her content had been viewed millions of times.

A source close to the authorities revealed that Chernyshov was the suspect in the model's murder. The man has had previous convictions of theft and evasion of military service. 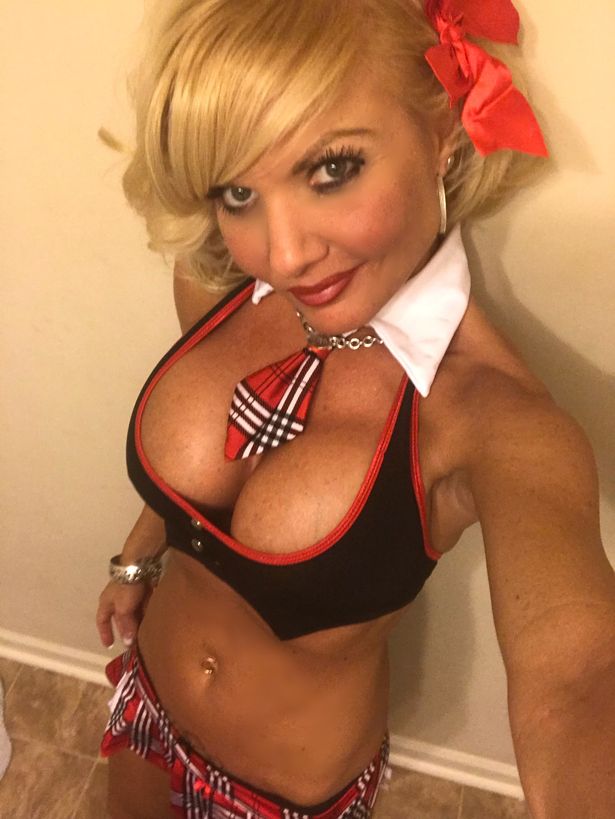 In January 2018, Kat West, a famous OnlyFans model, died at the hands of her jealous husband, Jeff.

Kat was a mom who was also working as a model, and she was 42 years old when her jealous ex-Army husband killed her.

At the time of her death, she was recovering after undergoing breast implant surgery. She had gotten the procedure to get more views on her content.

A neighbor found the body of the stay-at-home mom as they were leaving for work. It was lying on the street, and she had nothing but a pink sports bra on.

She also had a severe injury to her head.

A court case started soon after, and prosecutors claimed that Jeff had killed his wife out of jealousy over her career.

In the end, in November 2020, the jury took five hours to determine that he was guilty of reckless manslaughter rather than murder.

The court sentenced him to 16 years in prison and got credit for the three years he had already been locked up. 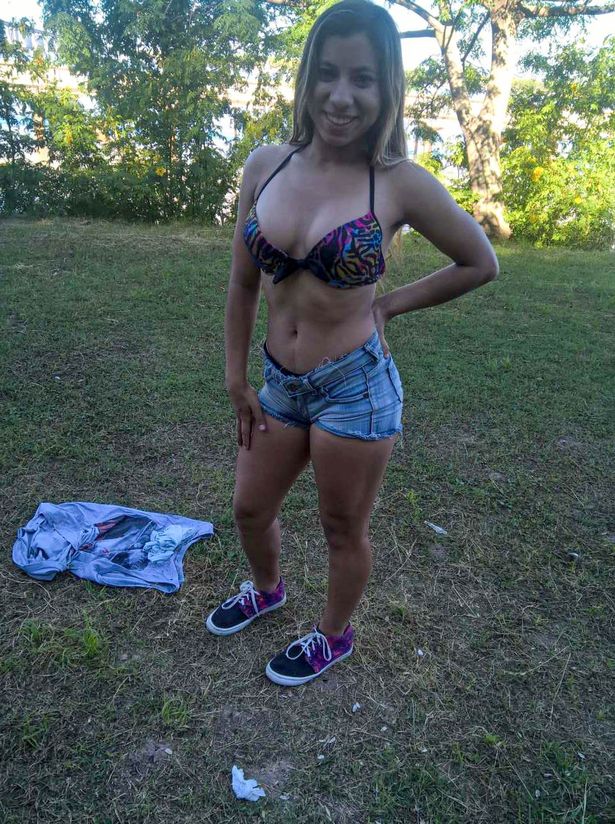 At the time she was discovered, she had been stabbed 14 times. Her head was on the bed's mattress, and a post-mortem determined that she had defensive wounds on her in addition to the numerous stab wounds on her body.

The TV in the room was on full volume, the lights had been switched off, and the window had not been forced open. The only possession missing from the room was her mobile phone.

Later, the police arrested a 27-year-old man known as Mathias Ezequiel Dominguez. He was staying at the same guesthouse. 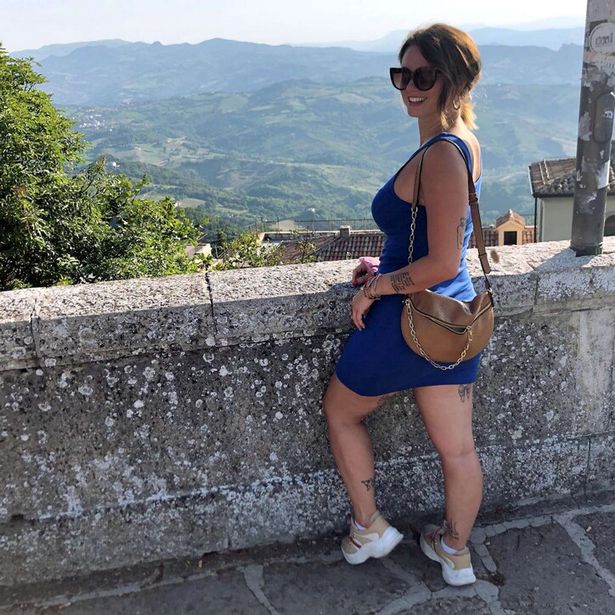 Body parts belonging to the mother-of-one were found close to Brescia, Italy. They started to thaw under the sun.

The last time she was seen alive, she was near her home in Rescaldina, Milan, in January.

Her neighbor Davide Fontana told the authorities that he had murdered her using a hammer after they got into an argument. They allegedly started arguing after having sex.

Matesi worked under the name Charlotte Angie, and her remains were identified after a fan recognized her unique tattoos. The fan determined the remains were Matesi's after authorities released her images.

Her tattoos included a "speckled leopard print" on her upper right thigh. She also had the words "step by step" and "wanderlust" tattooed.