We already knew that not all of us can be angels, but you will finally get to know which signs are the worst for one reason or another. Thanks to astrologers, we now have this list of the worst zodiac signs ever.

The stars have a lot of things they can tell us about our personalities. That is why some people can be hurtful, cruel, manipulative, insensitive, and stubborn as this list of the worst zodiac signs proves. 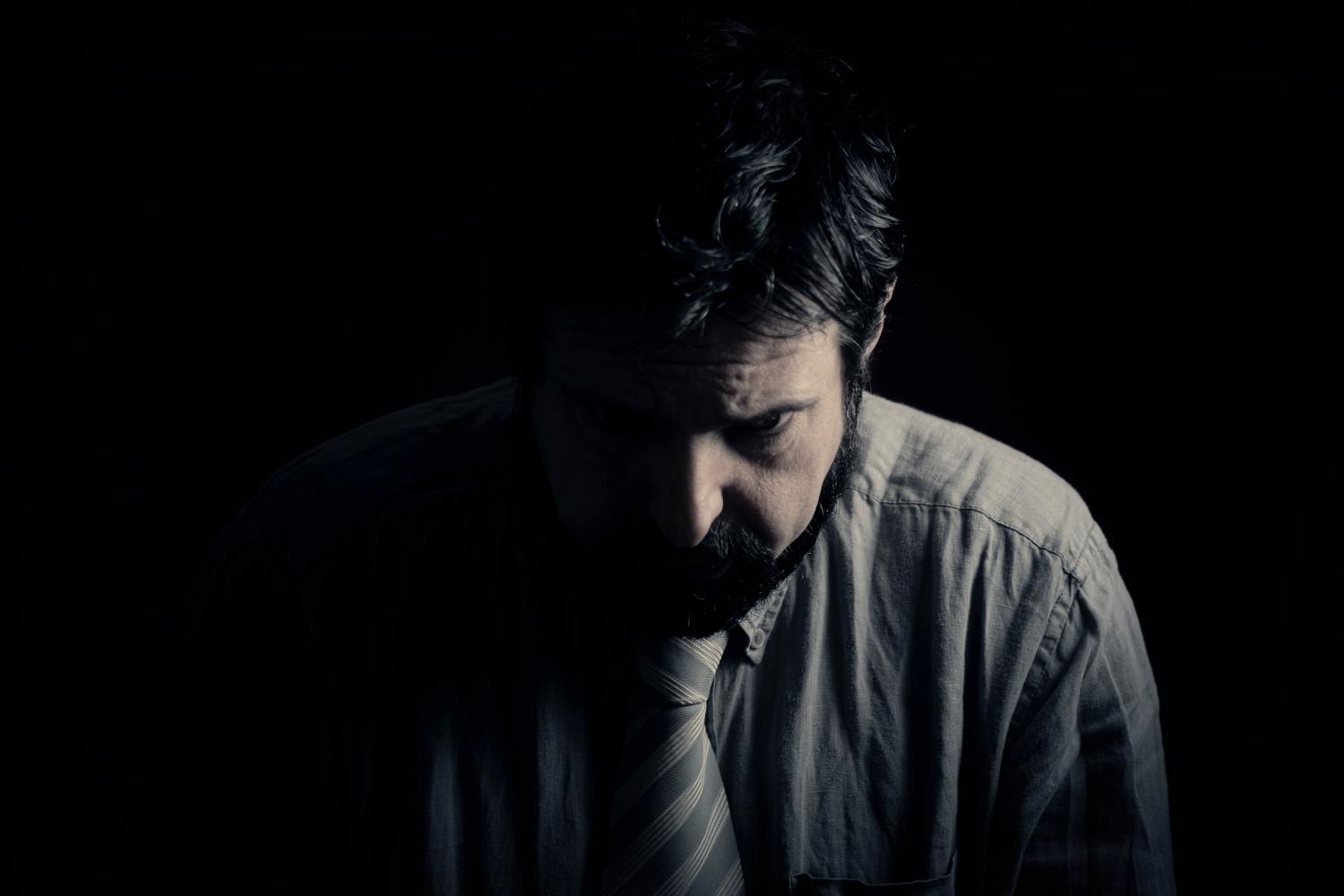 For a couple of reasons, Capricorn is considered one of the worst zodiac signs ever. These guys tend to be withdrawn, calculating, and hurtful.

Al Capone, the famous criminal mastermind and mafia boss, was a Capricorn. Capone was so heartless that he killed many of his adversaries on a whim. His most infamous crime was the bloody St. Valentine's Day Massacre.

As long as something offers a Scorpio a means to gain some power and be a leader, then it's probably worth pursuing. These folks don't care if what they are doing leads to self-destruction or not. 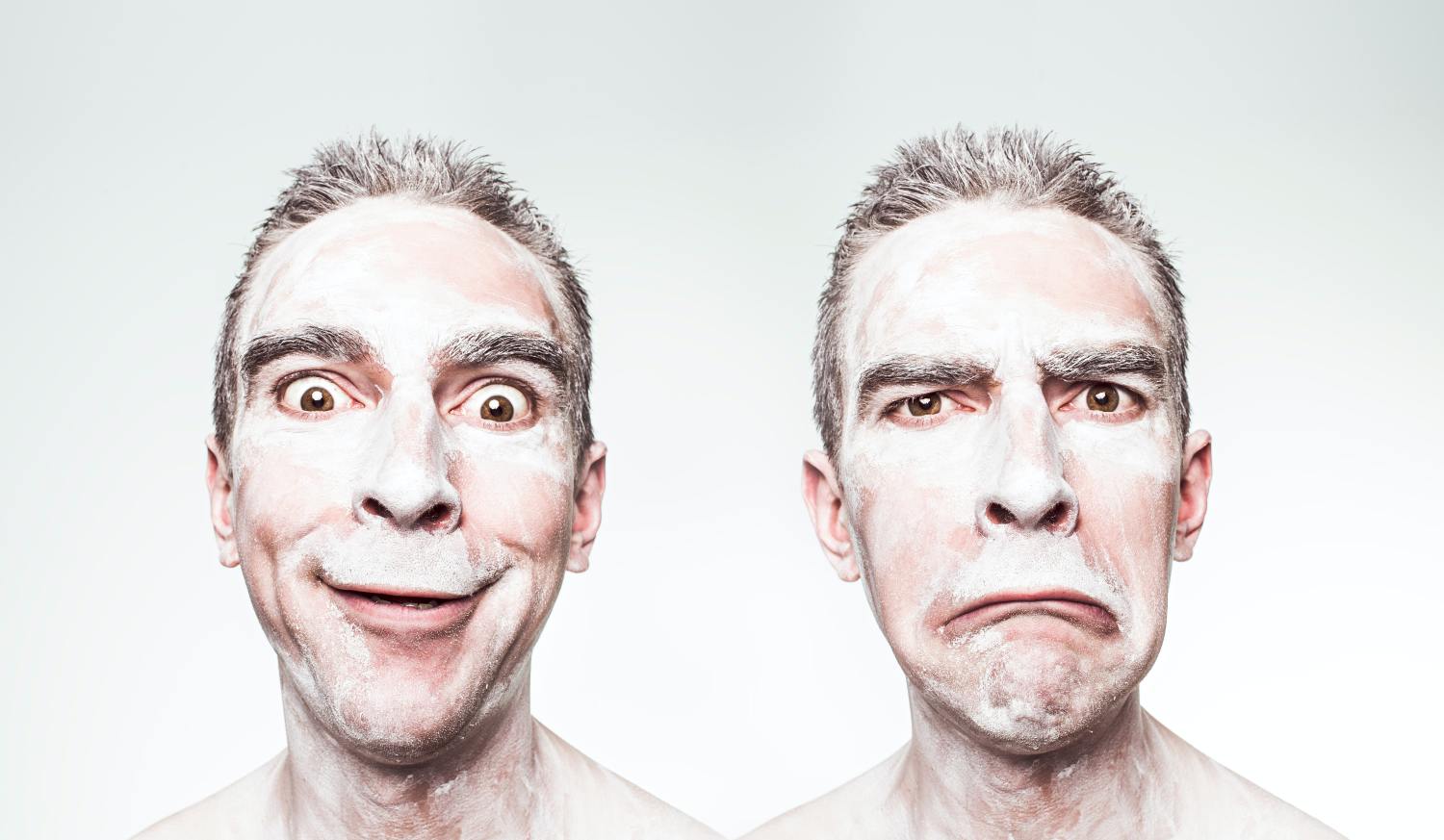 Gemini is the duality sign, and that means these folks tend to blow hot and cold. You can never predict what they will do next, which is why you have to be careful around them to avoid getting on their bad side.

Doing heinous things does not burden Geminis, as they don't tend to dwell on anything for long. They can do something despicable one minute and then focus on doing something sweet the next without having to struggle with remorse.

Another reason Geminis are among the worst zodiac signs is that they are very superficial. That makes dating them an absolute nightmare. Generally, they are very unreliable partners or friends.

People under this zodiac sign also tend to be chatterboxes, but ironically, they don't usually like sharing deep and personal things about themselves. So, since Geminis don't like opening up about their issues, they are also the worst people to tell about your problems.

Also, Geminis constantly need stimulation, and that can make them very exhausting as partners. Unless you can keep up with their speed, you can feel drained and miserable around them.

Sada Abe is one of the most infamous Geminis in history. She strangled her married lover to death with her belt, cuddled his corpse, curved her name on his arm, and used blood to write him a love note before cutting off his penis as a memento. The infamous murderess demonstrates just how unpredictable Geminis can be, which is why this star ranks so highly on this list. 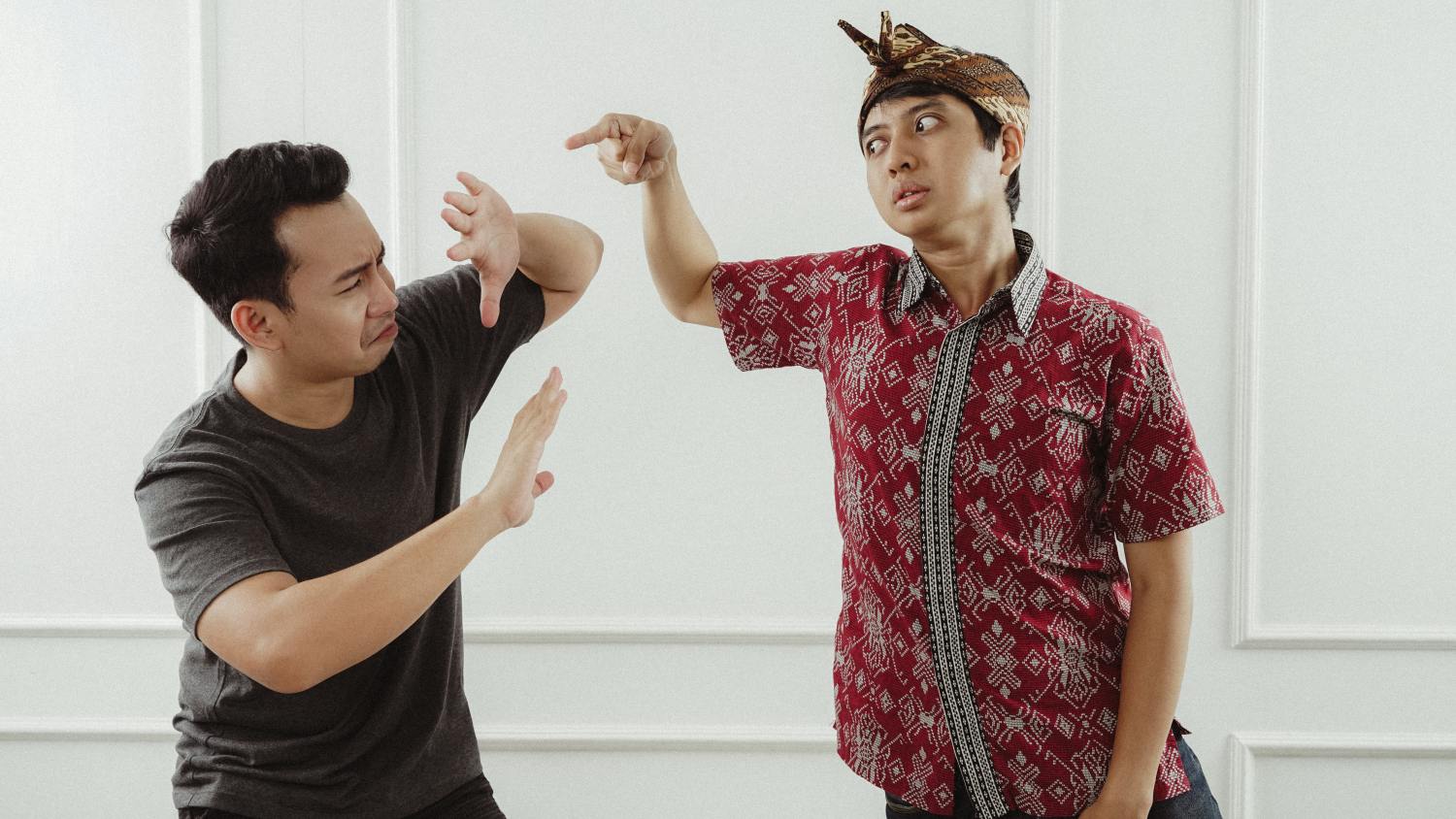 If you are an Aquarius, you are among the worst zodiac signs in existence because of your insensitivity towards others. Aquariuses can be ruthless and uncompromising, and they are considered the rebels of the zodiac.

Experts have found out that Aquariuses have psychopathic tendencies. They are often impatient, easily bored, and likely to lash out.

They also have no problem ripping others off, and in relationships, they don't have a reputation for being very caring. Taking off and leaving their partners high and dry is something they can do with relative ease.

This lack of empathy is the reason many people avoid them. Sadly, this makes them seem unfriendly, which is another reason they are among the worst zodiac signs ever.

Griselda Blanco, famous as the "Queen of Cocaine," was an Aquarius, and she was described as ruthless, thanks to her plans to kill her husbands. 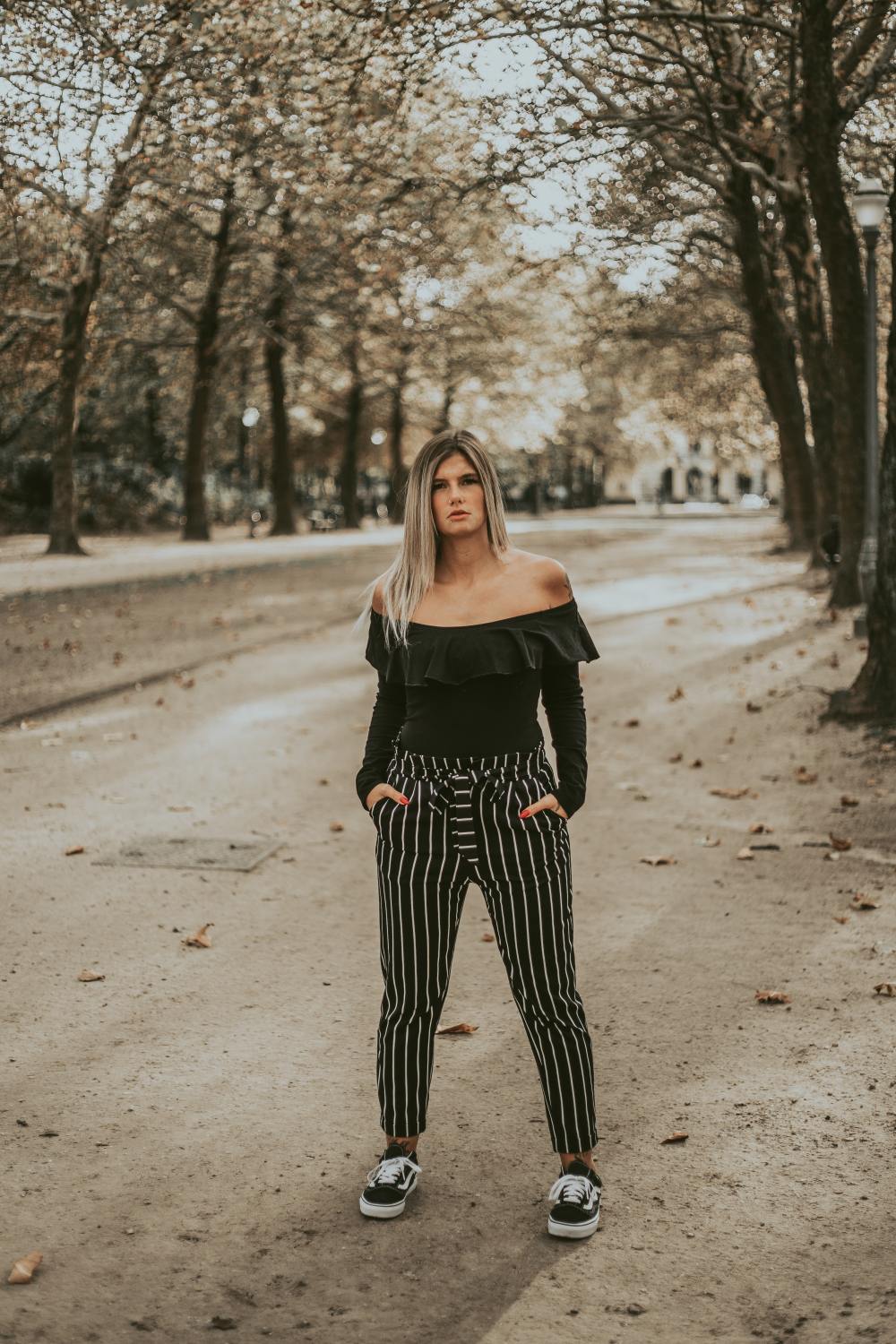 Tauruses are believed to be highly stubborn, and that puts them on this list of the worst zodiac signs. Due to their stubbornness, they tend to get lost in their obsessions.

Therefore, a Taurus is highly unlikely to get their mind and attention off their careers or possessions and focus on you. In other words, they are not the best romantic partners ever.

These folks are also hard to be around unless you have a taste for luxury and extravagance like they do. Tauruses like shopping sprees, and that can suck when you like sticking to a budget.

Additionally, Tauruses would rather get ahead than get even, which is a relief because some zodiac signs on this list would stop at nothing to exact revenge. Nevertheless, their greed tends to be unbearable, which explains why they are on this list of the worst zodiac signs in astrology.

Tauruses are also considered lazy, which makes them corrupt and materialistic because they are also greedy. A good example of a famous bad Taurus is Bernie Madoff, who is famous for scamming lots of people through his Ponzi scheme. 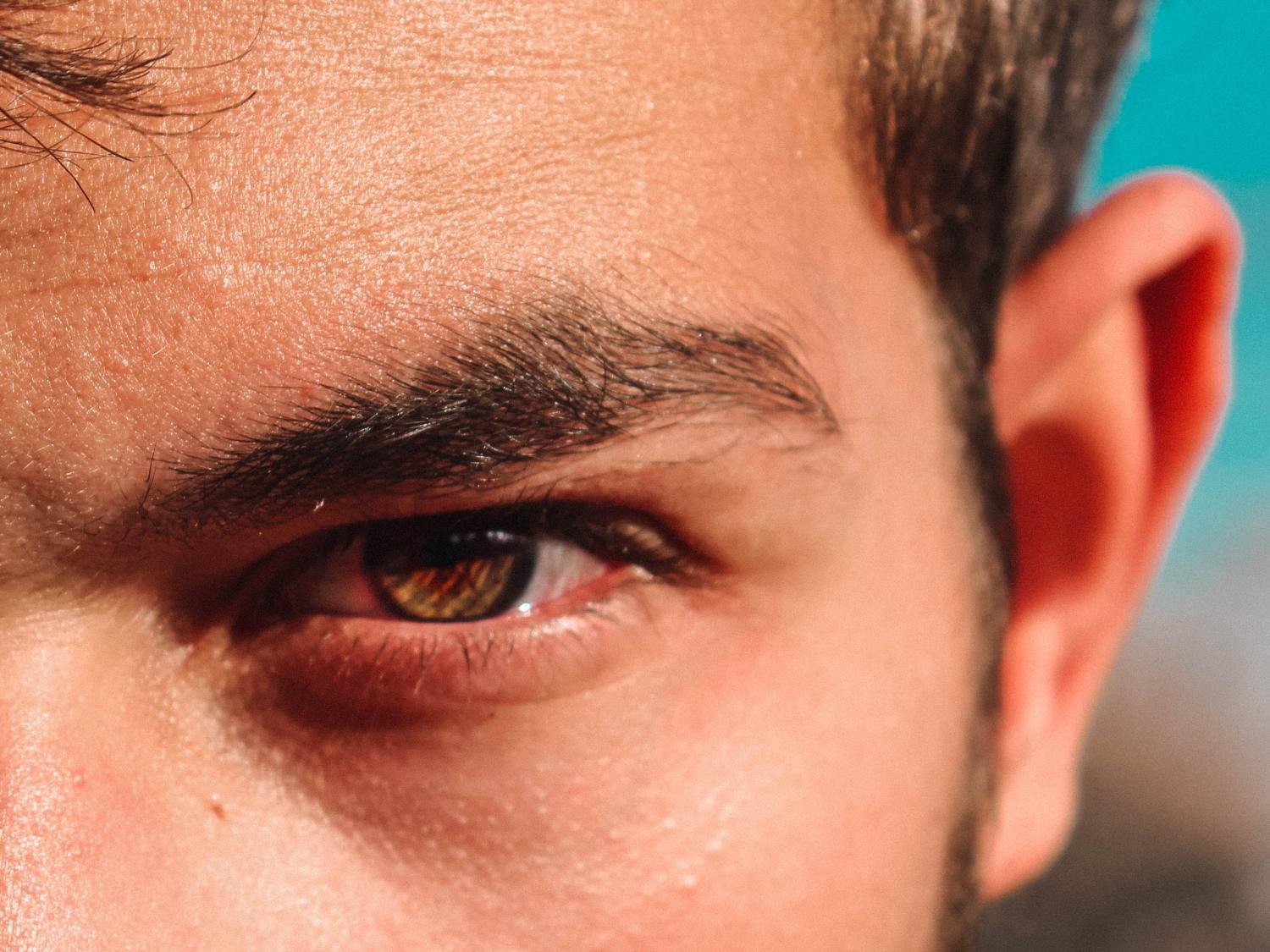 Scorpios have a reputation for being paranoid, obsessive, and controlling. These folks can pursue power at any cost, and the fact that they can get pretty toxic in relationships does not help their reputation. That partly largely explains why they have earned their place on this list of the worst zodiac signs you will ever meet.

These folks are also quick to speak, which means avoiding them is sometimes the best option. Scorpios can easily hurt other people's feelings with their comments, and the worst part is that they are never remorseful for the things they say.

This star sign is also highly linked to cruelty. Their anger often gets the better of them, and they can be quite wicked and cunning. So, expect a lot of unnecessary drama when closely involved with a Scorpio.

Scorpios also get flustered easily when things don't go their way, which can make their company emotionally draining.

These guys also get resentful quickly. You also have to be on the lookout when dealing with these folks to avoid getting manipulated, which is something they do to make themselves look superior. This is also the reason they are drawn to weak-willed people who are easy to control and mess around with.

On the plus side, they can be very seductive and skilled at making the best of other people's skills. That is why some of them turn into criminal masterminds such as Charles Manson, who was able to talk people into committing horrible murders.

Unfortunately, in the end, Scorpios also tend to sabotage themselves, thanks to their paranoia and a propensity to lose control. However, they can also be full of passion, wanting the best for those they care about.

The only downside is that they often end up hurting those they love with their "honesty." For this and other reasons, they had to be on this list of the worst zodiac signs in astrology.

What Do You Think Of The Worst Zodiac Signs In Astrology? 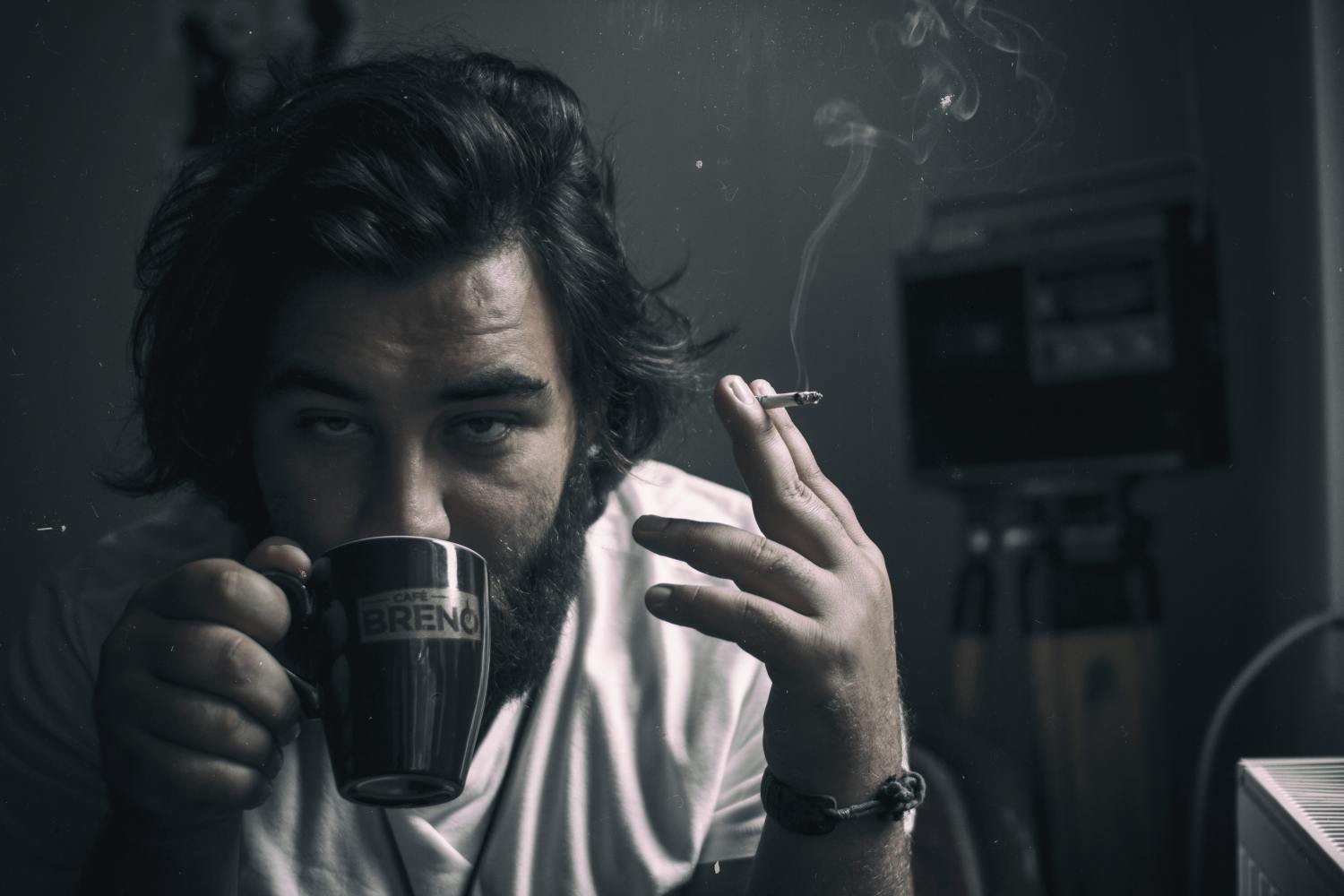 At the end of the day, no zodiac sign is completely good or bad. So, despite having this list of the worst zodiac signs in astrology, each of us has a bad side.

For instance, although Libra is not on this list of the worst zodiac signs, their smooth-talking makes them get away with their manipulative tendencies. Also, even though Leos might be a lot of fun to be around, their inflated feelings of grandeur often make them intolerable at times.

On the other hand, Scorpios might be cruel, but they also rank highly among the most powerful zodiac signs in existence.

How To Make A Pisces Man Happy In Bed

Ranking Of The Craziest Zodiac Signs