It's not like we haven't seen it before, but why put it on display again?

Tommy Lee freaked out fans on Instagram after posting a photo of his manhood for no apparent reason.

The infamous Mötley Crüe drummer showed his penis while sitting on the edge of the jacuzzi, and the photo caption says he knew what he was doing. It read: "Ooooopppsss." 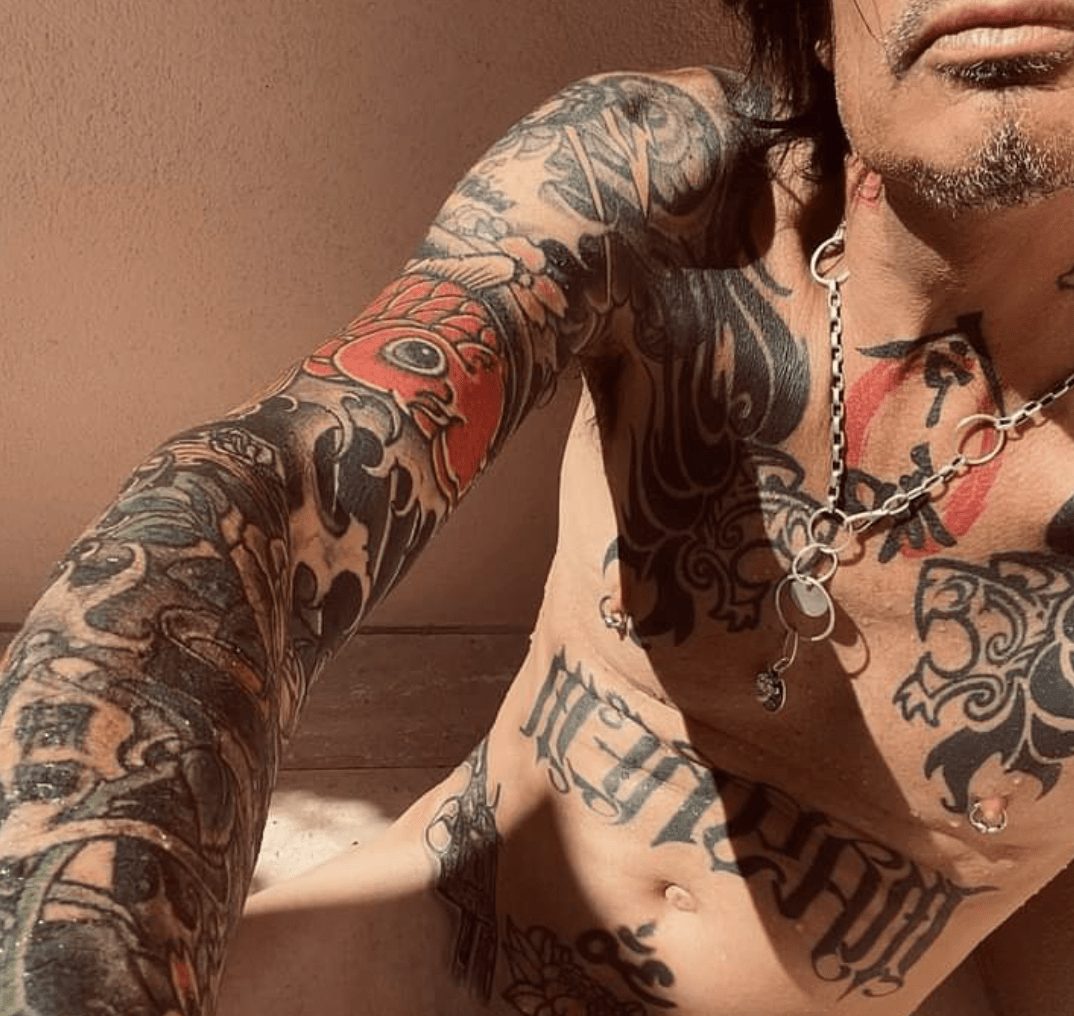 Of course, the commentators did not appreciate this gesture, as one wrote:

And the negative comments continued, with "You can't post this on Instagram," or "I need eye bleach, help me."

Twitter comments soon took over, as one person wrote:

"Not Tommy Lee posting his whole d**k on Instagram while we're high."

"So no one gonna talk about what Tommy lee just posted." 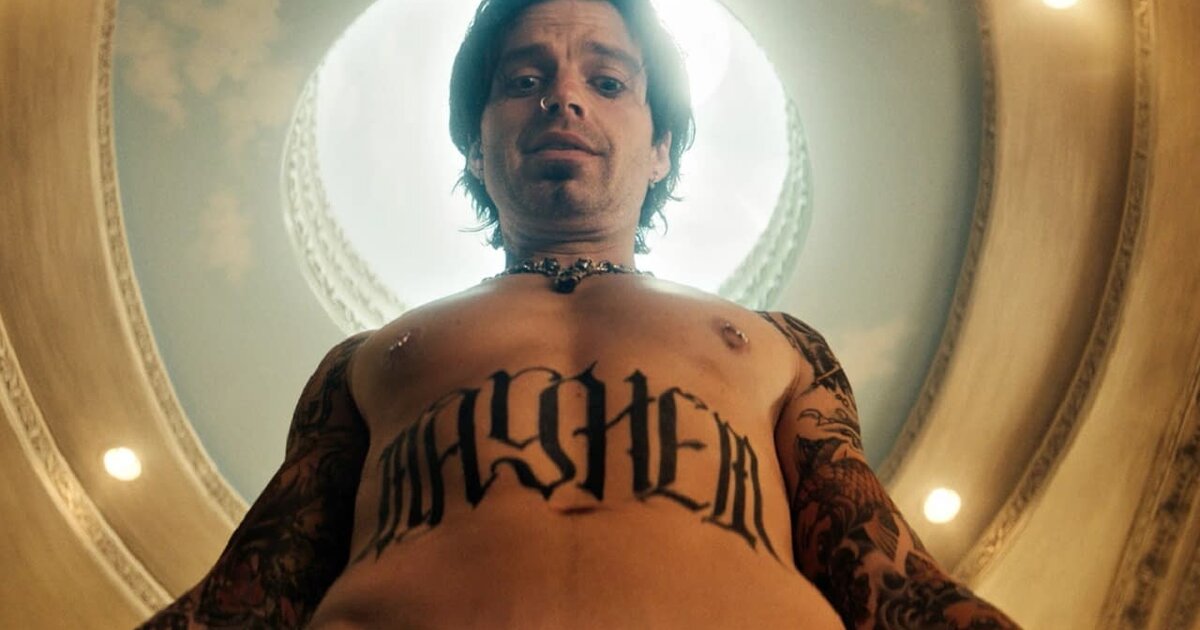 In February, we saw Tommy's penis talking in the Pam & Tommy series. In a scene, Sebastian Stan's character, Tommy Lee, hallucinated, with his penis telling him, "We've been down this road before, and it never ends well."

The talking willy told its owner that falling in love might not be for him.

Was this scene necessary? We don't think so, but it was a surprise, as many took to Twitter to share their opinions.

One person wrote: "The talking penis caught me off guard," and another added: "Watched episode 2 of #PamAndTommy, and um, that is some serious penis puppeteering, folks."

Speaking to Variety, he said:

"As much as I would like to take credit for that, I was simply adapting a chapter from Lee's memoir."

"I think it might be a first [for television]. There was gentle pushback because you've got to push back a little when a talking penis is presented to you. But Hulu was extremely supportive."

As for the nude photo, Tommy thought it was hilarious. In case you missed it, the whole planet knows there was a sex tape stolen from Tommy's and Pam's home, showing everything. Including Tommy's impressive manhood.