Tom Brady and Gisele Bündchen's marriage might be entering its final stages, as numerous sources report that the couple has hired divorce lawyers.

The Brazilian supermodel and sports legend have been living separately for the past several months, and CNN reports they are "exploring their options" now. 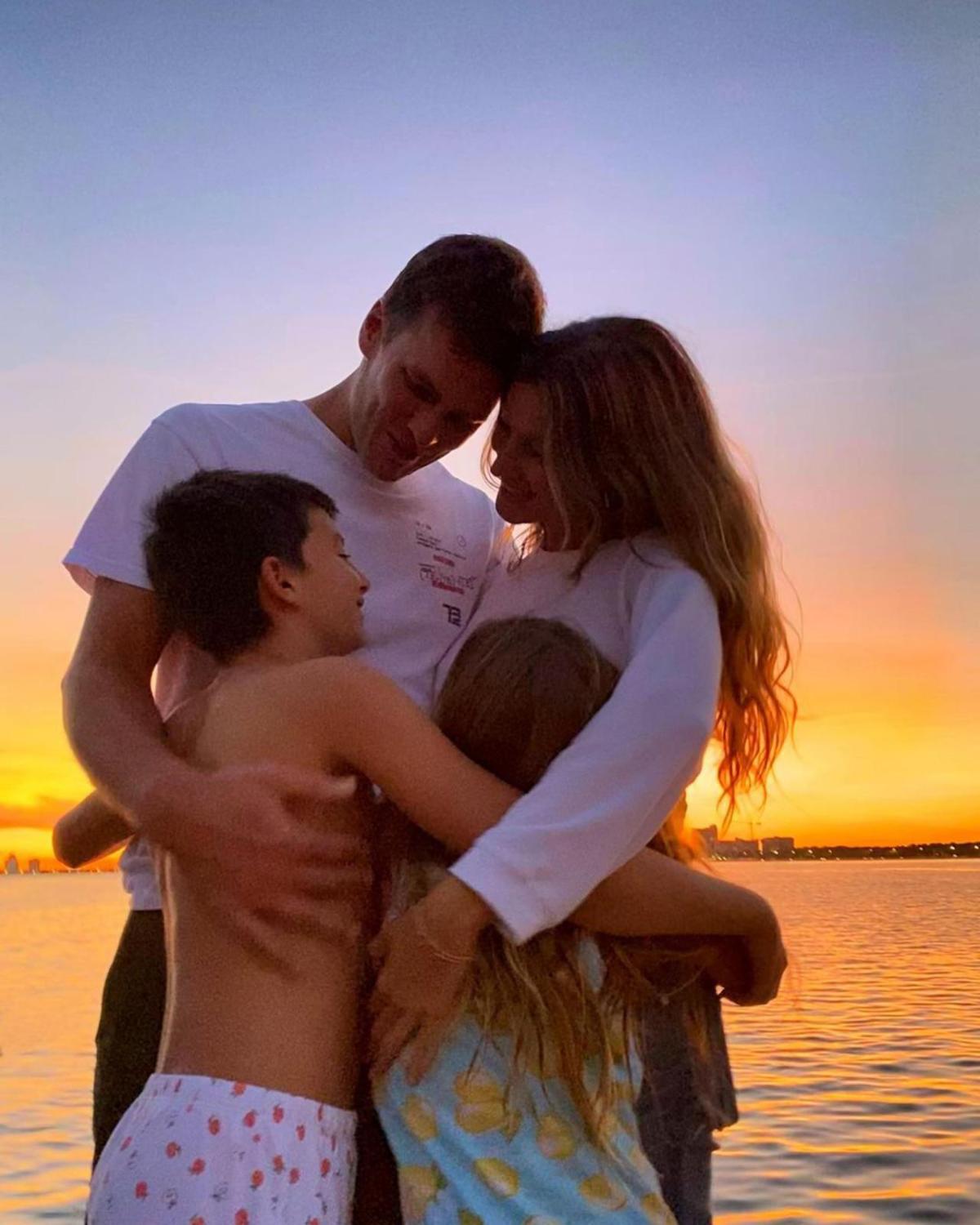 A seven-time Super Bowl champion quarterback and iconic model have had "marital issues," according to sources close to the couple. Regarding the latest developments, a source told Page Six:

"I don't think there will be any coming back now. They both have lawyers and are looking at what a split will entail, who gets what and what the finances will be." 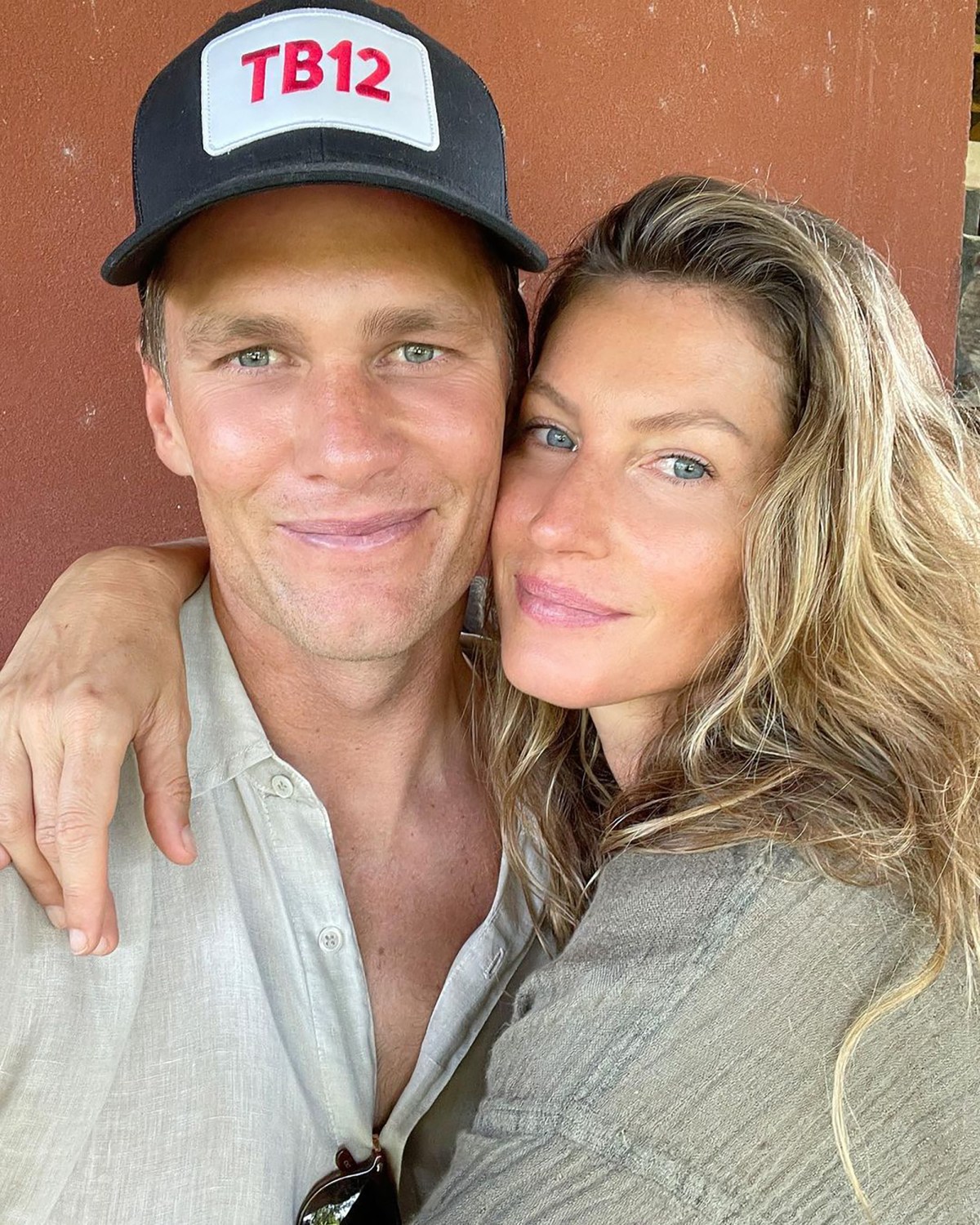 The couple tied the knot in 2009, and they have two children.

We heard numerous rumors about spats in the past months as Brady decided to end his retirement. 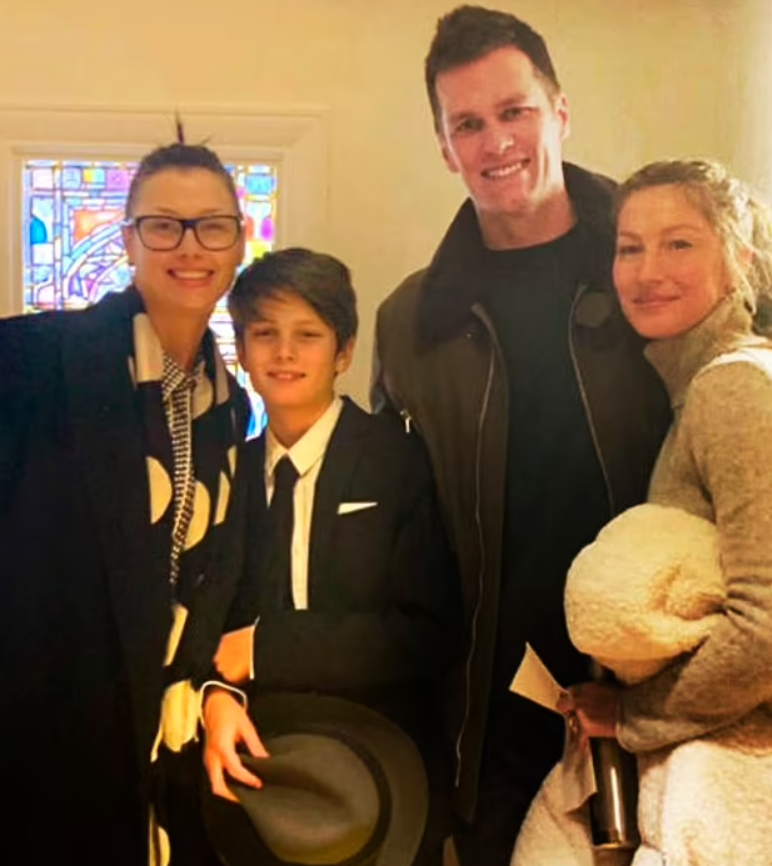 After a decade of living in Boston, the couple could file for divorce in Florida since they both live there.

Another source pretty much confirmed Gisele and Tom are done, claiming they are not working on splitting their properties.

However, the property issue might be the biggest challenge, as the couple has a portfolio worth over 26 million dollars. It includes a recently purchased $17 million home on Indian Creek Island in Miami, an area called Billionaires Bunker. 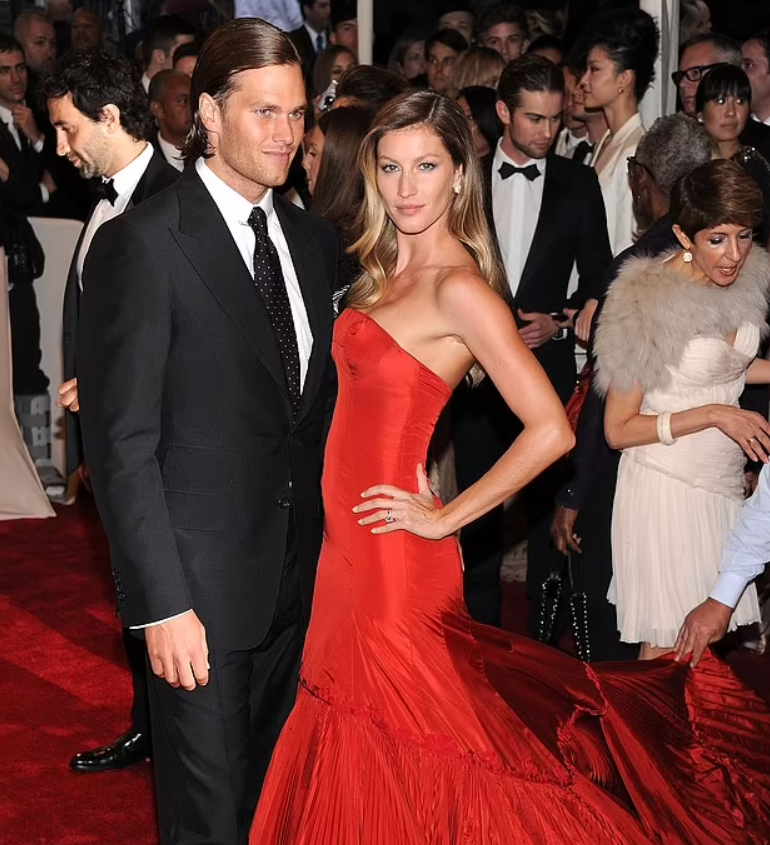 It also includes an NYC condo in Tribeca and a property at Mike Meldman's exclusive Yellowstone club in Montana.

Gisele allegedly has her eye on their vacation home in the Nicoya Peninsula in Costa Rica. 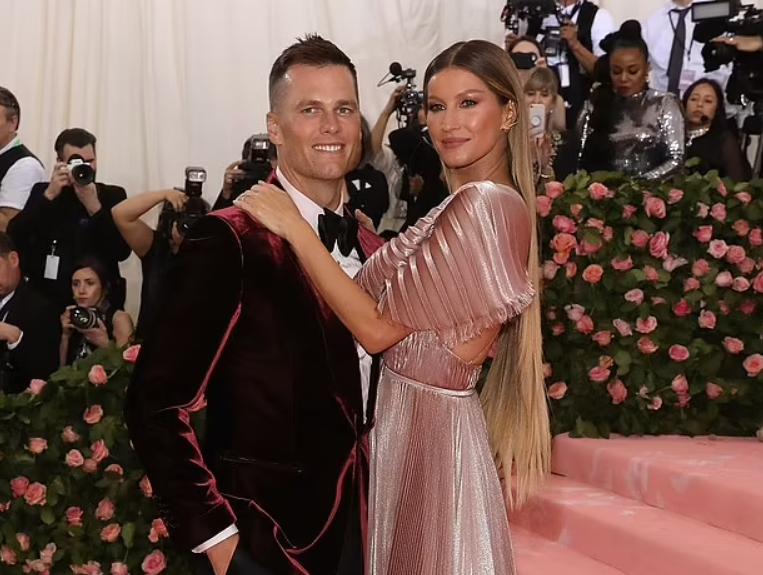 Brady's net worth is between $180 million to $250 million, and Gisele has a similar fortune, if not bigger.

Gisele was spotted without her wedding ring last week as she was seeking refugee from hurricane Ian in Miami. Allegedly, Gisele was with their children, while Brady was not with them, though he also fled Tampa. 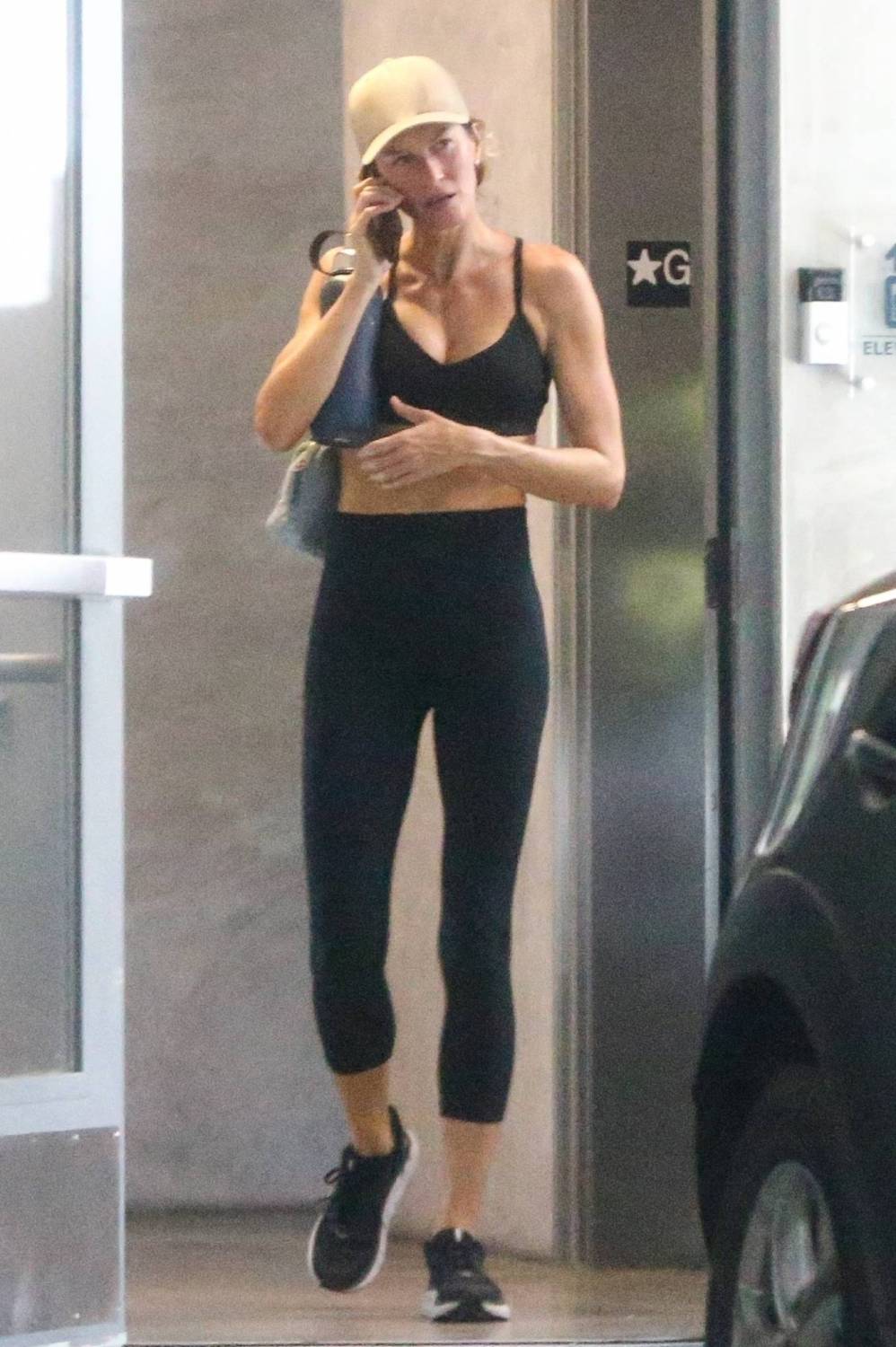 The couple's children are Benjamin Rein, 12, and daughter Vivian Lake, 9. Brady is the father of another boy,15-year-old Jack, whose mother is Bridget Moynahan. 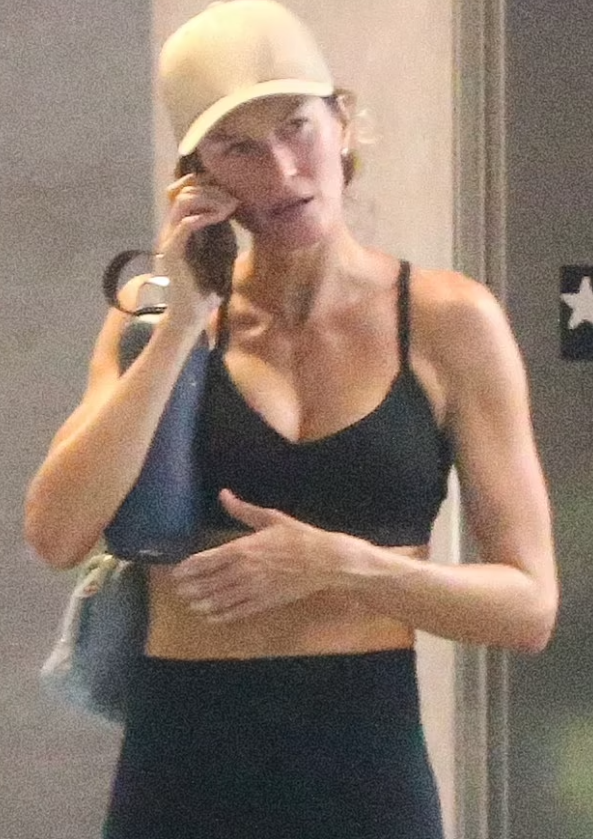 The children were seen last Sunday wishing their father good luck ahead of his first NFL home game of the season in Tampa.

Brady is proud of his children as he recently said that "one of the great highlights of my life is watching him (Jack) play and him grow and develop, and my kids in general, too." 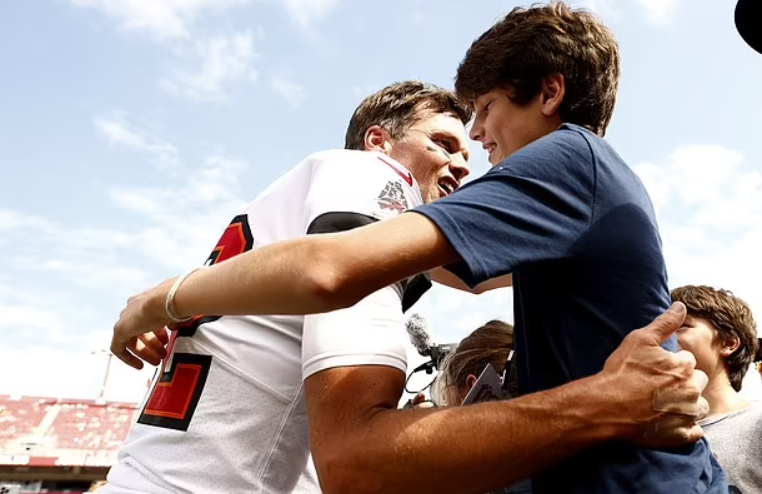 Brady added that Jack has "great hand-eye coordination. He actually moves better than I did at his age."

The critical point in the potential dissolution of the marriage was believed to be Brady's return to NHL. 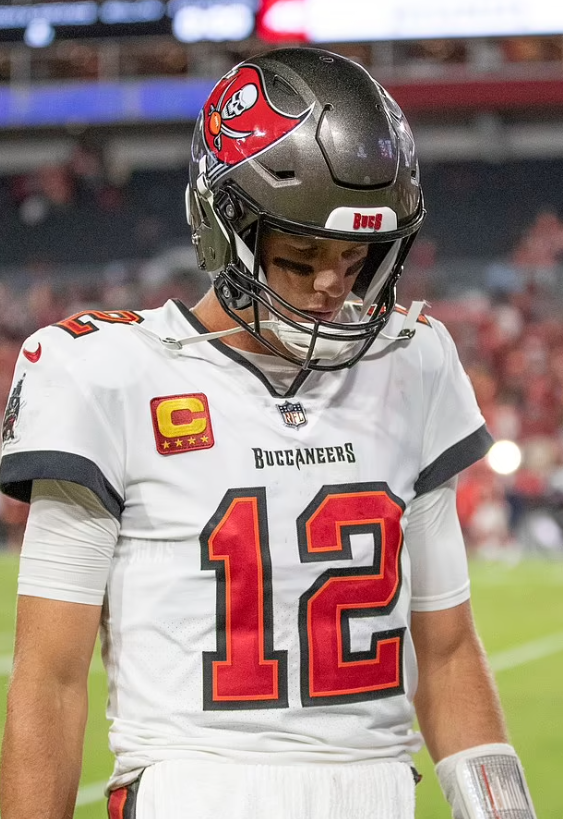 He previously said that Gisele "deserves what she needs from me as a husband, and my kids deserve what they need from me as a dad." 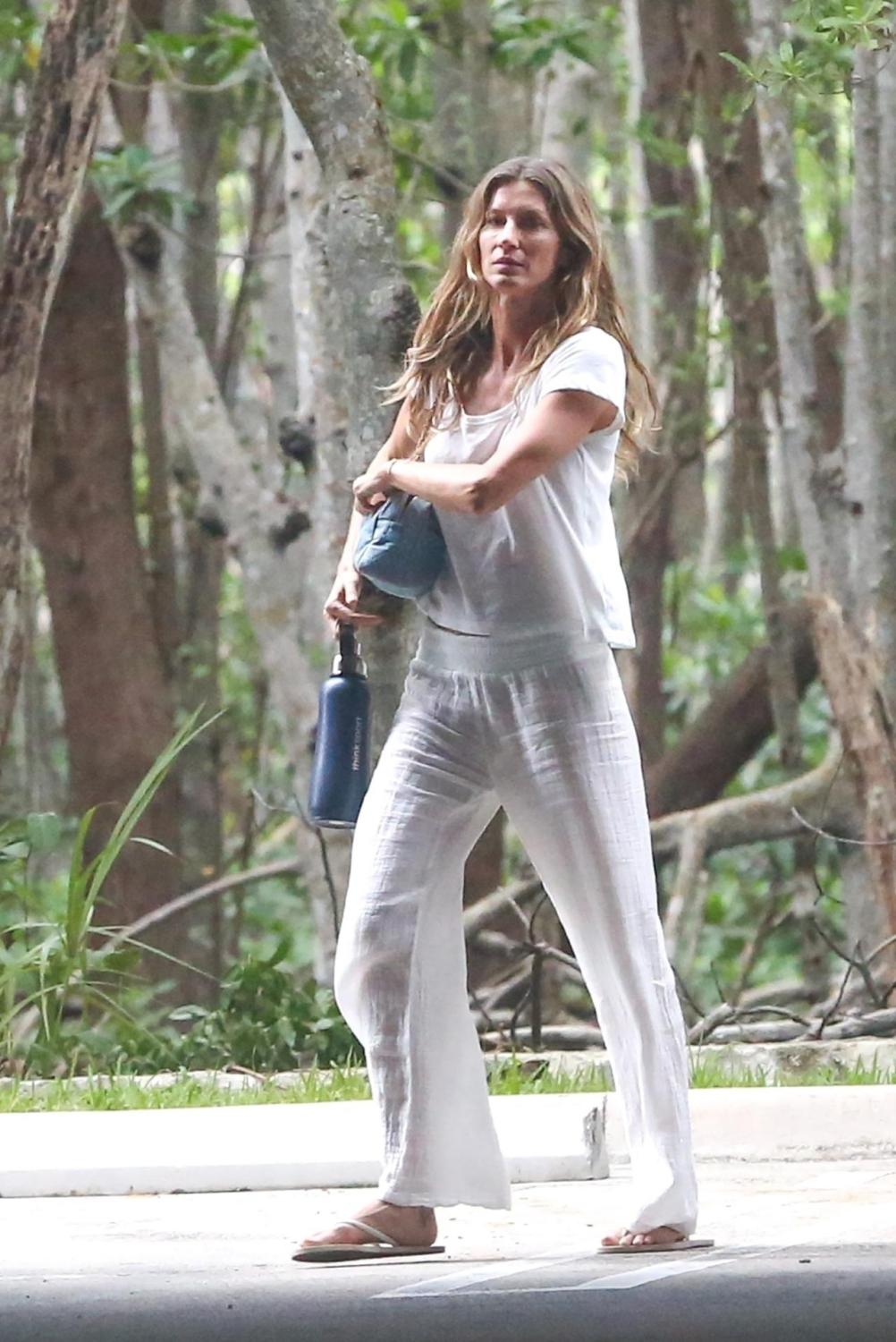 However, Daily Mail reports that "their rift is completely unrelated to the former Patriots star's football career."

Page Six reports, "as with many marriages, it's not just one thing. Gisele has made it clear that she worried about Tom playing football and that they had had many talks about it."