Tom and Eileen Lonergan's story remains a mystery to this day. When tragedy struck, the two lovers were in Australia to enjoy a diving adventure.

Tom and Eileen Lonergan had met at Louisiana State University. Eileen was a scuba diver, and through her, Tom also got interested in diving.

They got married at the Louisiana State University. Tom was 33, and Eileen was 28 when they went missing. 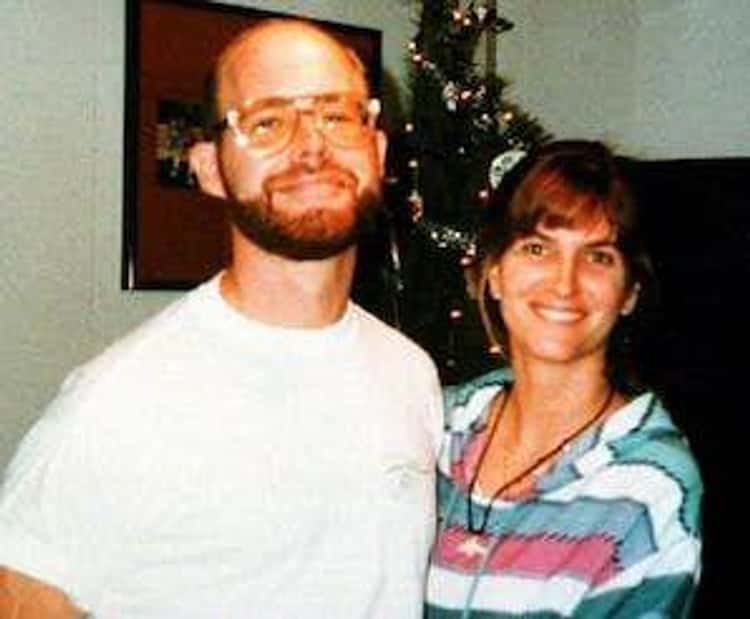 At the time they took the diving adventure, Tom and Eileen Lonergan had been married for ten years.

The couple had just left Fiji, where they served in the Peace Corps, and they thought they would make a stop in Queensland, Australia, before heading home.

They left Port Douglas by boat on January 25, 1998. They were heading to St. Crispin's Reef, located along the Great Barrier Reef.

The pair wanted a chance to dive in the world's biggest coral reef system, which is a must-do for anyone who loves diving. They were part of a group of 26 divers who were going on the adventure with the help of Outer Edge, a diving company owned by Geoffrey "Jack" Nairn.

Geoffrey Nairn, the skipper, was leading the way as the boat set off from the port, 25 miles off the coast of Queensland. Once they arrived at their destination, the passengers started to put on their diving gear and jump into the Coral Sea.

Tom and Eileen Lonergrad were among the divers enjoying this underwater adventure. Unfortunately, the expedition did not go as intended for the young couple.

Tom And Eileen Lonergan Got Lost During A Diving Session 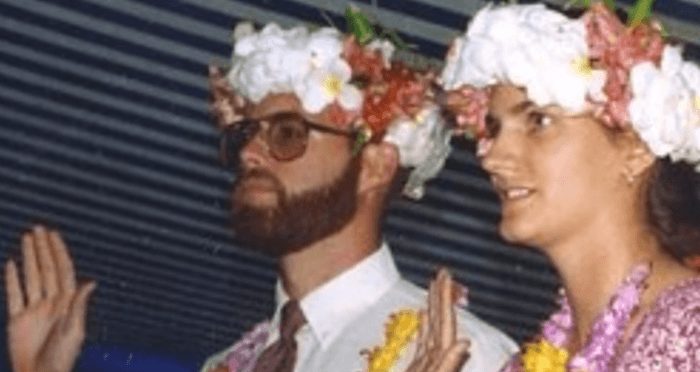 The last time anyone saw the pair, they were about 12 meters underwater, exploring the fascinating ocean ecosystem. One of their greatest dreams had truly come true.

It is believed that Tom and Eileen Lonergan got lost while diving. After what was supposed to be a 40-minute diving session, the couple must have appeared on the surface a little too late only to find there was no boat in sight.

Since they were right in the middle of the ocean, they were left in a particularly precarious situation. The waters they were swimming in are famous for being infested with tiger sharks.

These sharks are as large as they are deadly, and they measure about 5 meters in length. They also have the fearsome reputation of being the shark species most likely to attack people.

Under these circumstances, the fact that they were left behind pretty much sealed their fate.

Typically, being left behind while diving does not mean inevitable death.

A day after the incident, dive weights were seen at the bottom of the dive area by Jack Nairn, the skipper and the owner of Outer Edge. By this time, nobody had even known that the couple was missing.

The confirmation that the two divers had indeed disappeared was made after two days, and a frantic search for them immediately began. The rescue team recovered Lonergan's diving gear, including a dive slate, which had been washed up ashore.

A dive slate is used to make notes underwater. It had a note that read: 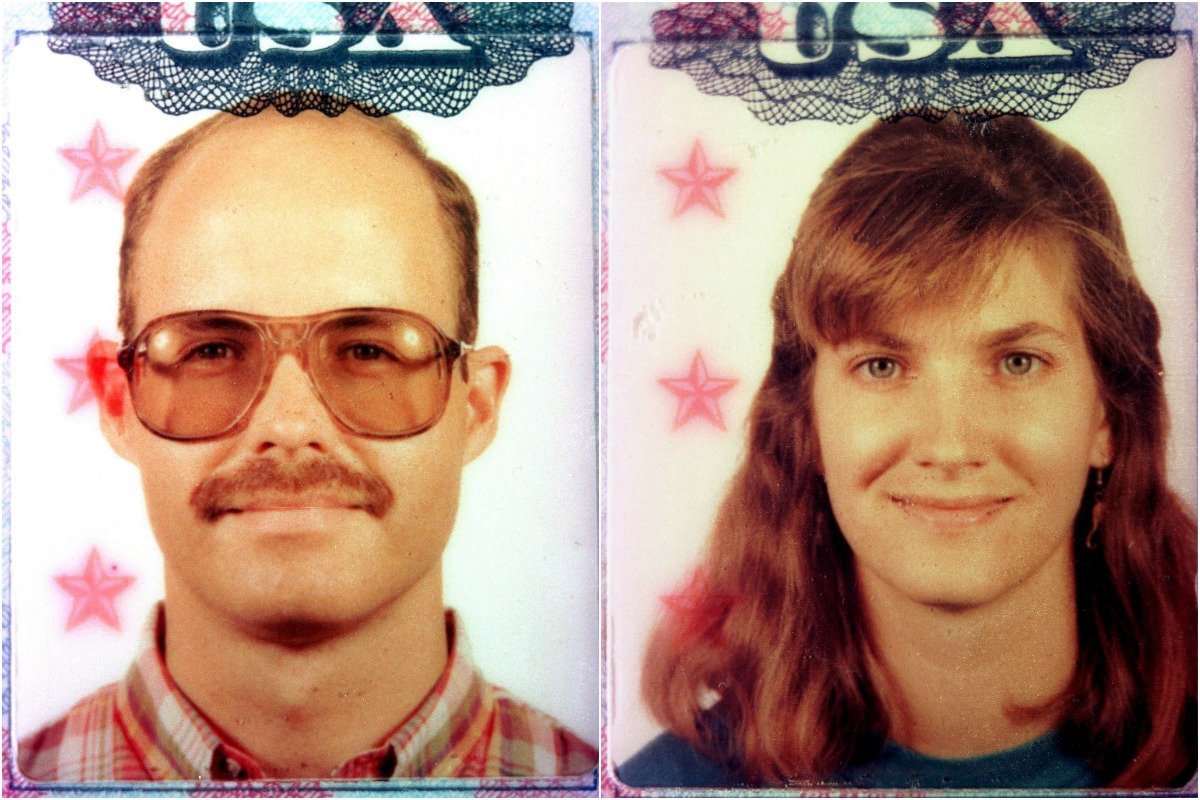 Tom and Eileen Lonergan's bodies were never recovered. Theories about what may have happened to them started spreading around. Some people thought the company that had taken them to the diving area was to blame.

Others felt that something under the water might have gotten in their way and resulted in their deaths. Some felt the whole incident was staged.

To others, theirs was a case of murder-suicide.

The information found in their diaries made these theories even crazier.

It appeared that Tom was dealing with depression. Eileen was concerned about Tom's death wish, which he had made two weeks before they went missing.

He had said that he wanted a "quick and peaceful death." Despite not confirming that Tom was suicidal, Eileen said that the wish had the possibility of leading him to make it come true and that she could end up getting "caught in that."

Their parents, however, fiercely defended their children from these accusations. They insisted that the journal entries were taken out of context.

In the end, many people believed that Tom and Eileen Lonergan were simply dehydrated, disorientated, and likely to have drowned. Many also believed that sharks must have eaten them.

Six months after their disappearance, what was believed to have been Eileen's wetsuit, as well as inflatable dive jackets with the couple's names on them, were found at Port Douglas beach.

The beach is about 75 miles from the place they were accidentally abandoned. Notably, the items had no blood on them, which seriously undermined the theory that the two were attacked and eaten by sharks.

Still, the discovery of this evidence came too late to give rescuers any hope of ever finding the couple.

A certain boat captain had two more people during his return trip based on another theory. He believes that the two people were the two missing Americans.

This is partly the reason some people think the couple faked their deaths. About 20 more people came forward saying they had seen the two after their disappearance.

Nairn Got Sued Over Tom And Eileen Lonergan's Disappearance And Death 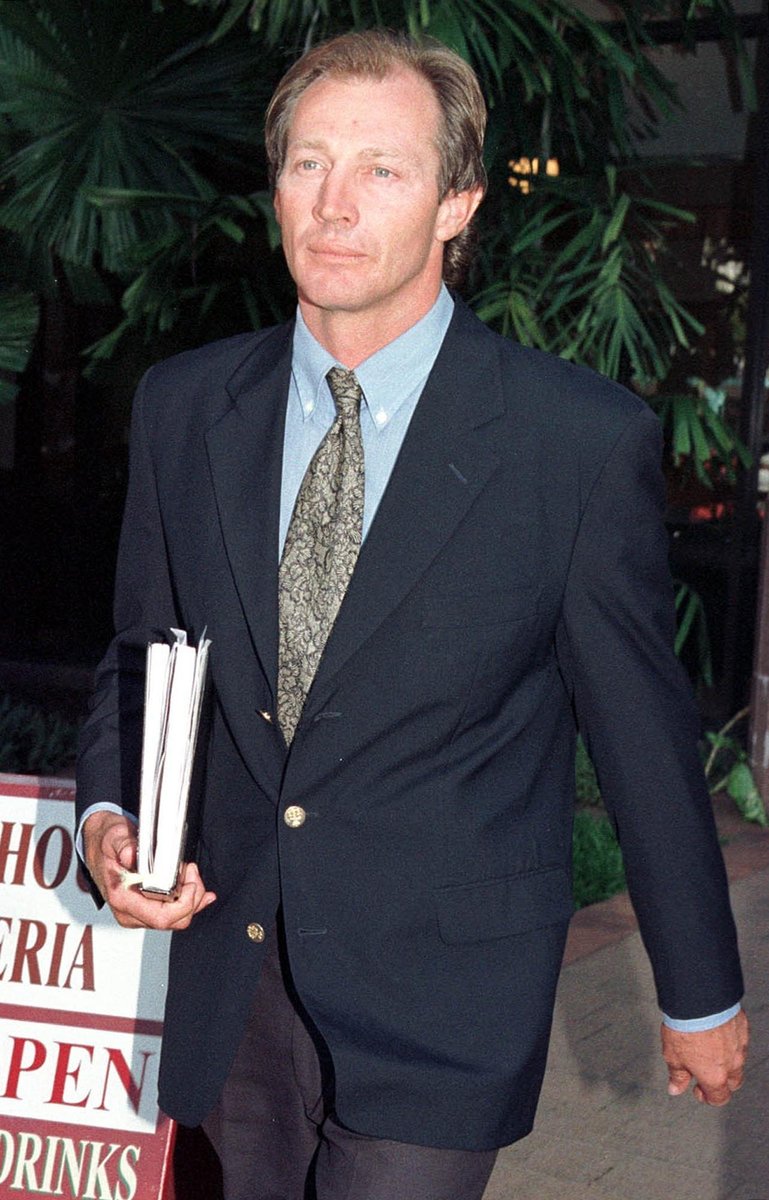 Following the disappearance of Tom and Eileen Lonergan, Nairn, who was in charge of the boat that carried them to the dive area, got sued.

Noel Nunan, the coroner, charged Nairn with unlawful killing because he should have been "vigilant for the safety of the passengers."

Nunan also felt that Nairn was responsible for ensuring that safety measures were adhered to. He thought that Nairn made many serious mistakes that would convince a jury that he was guilty of manslaughter.

In the end, the court determined that Nairn was not guilty of the charges made against him, although the company ended up getting fined for negligence. The case put Outer Limit out of business.

In the aftermath of Tom and Eileen Lonergan's disappearance, some laws were changed to address the "crisis of confidence in the north Queensland's dive industry" the incident caused. The government wanted to ensure that there was greater safety in such expeditions.

For instance, headcount confirmations were made mandatory, as well as other identification measures.

Open Water, a 2003 film, was based on the tragedy that happened to Tom and Eileen Lonergan. The movie focused on the last dive they made.

It has been more than two decades since Tom and his wife Eileen went missing in shark-infested waters. Sadly, nobody has figured out what occurred to the otherwise loving couple once they jumped into the Coral Sea to enjoy a dive.

Some believe they were eaten by sharks, while others doubt they even died. The couple likely suffered delirium due to dehydration based on the state of their gear.

This may have led Tom and Eileen Lonergan to remove their diving gear, causing them to drown willingly. Still, the whole truth has never been determined since their bodies were never recovered.