A little girl dies in a hot car after her dad refused to allow anyone to break a window to get her out.

Yet another toddler has died in Las Vegas after being locked inside a hot car. 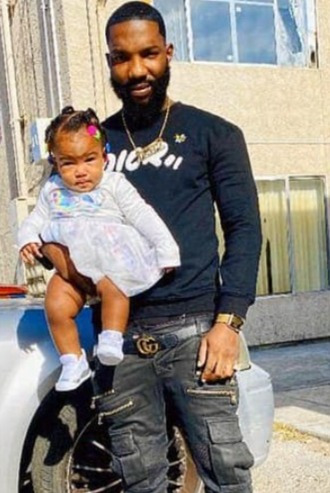 The most shocking? It didn't happen because the parent forgot the child was inside, or because it took too long to discover the little angel was missing.

Instead, the police and the child's dad, Sidney Deal, 27, knew the 21-month-old daughter was trapped inside his car. The dad had accidentally locked the keys inside with her.

But instead of acting first, the dad refused help over concerns about breaking his new car window.

Sadly, his materialistic decision eventually led to the toddler's death.

According to police, the dad had flagged down officers patrolling the area and told them he'd accidentally locked the keys inside his car.

The car was still running, and the AC was on. His daughter, Sayah, was also in the back seat.

And the officers offered to call a locksmith or a tow truck. However, the dad declined.

The deputies then suggested breaking the car's window to get the girl out, but the dad refused the offer for a second time. He claimed he couldn't afford to damage the new car.

Detectives later called Deal's brother, who raced at the scene.

On arriving, the unnamed brother wrapped a shirt around his fist and offered to punch out the window.

Once again, the dad refused, claiming the air conditioner was on, and the little girl was 'OK.' But it all seemed his decisions boiled down to money.

After a disagreement about the insurance cover and towing expenses—over the phone—Deal finally gave the officers permission to break the window.

By then, It Was Already Too Late

The officers smashed the window and pulled out the unresponsive girl, who police said died at the scene.

While the girl's cause of death is pending, officers believe she was in the hot car for more than an hour.

Detectives later arrested Deal and booked him into the Clark County Detention Center on one count of child abuse or neglect. 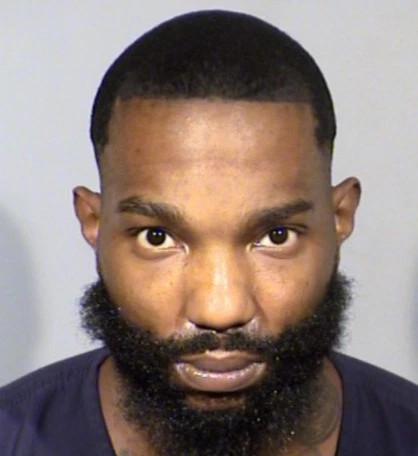 The Child's Mother Is Reportedly Heartbroken Over the Loss

In an exclusive interview with 8 News Now, Mariah Coleman, 28, said:

For now, Coleman remains haunted by what she lost. She's only left with memories of her sweet daughter.

My baby's smile. The way she turned up a room, how she danced, how she laughed. How she always wanted to play with my hair when she sees me.

Coleman is also angry beyond words with Deal, who had many chances to save their child.

I just want to know why her dad wouldn't be a regular dad and bust the windows out and do what he had to do as a parent. It's not making sense to me at all.