53-year-old reality TV star Todd Chrisley posted a final message on social media before reporting to the federal prison where he will serve his sentence for tax fraud.

He and his wife Julie Chrisley have now reported to the respective facilities where they will spend their sentence.

The couple, who starred in the reality show "Chrisley Knows Best," had falsely claimed to have made millions from a real estate empire, but in reality, they had evaded taxes and defrauded banks of $30 million to finance their lavish lifestyle.

Todd and Julie Chrisley are currently appealing their conviction for tax fraud, but they have reported to their assigned facilities to begin serving their sentences.

Before turning himself over to the prison system, Todd posted a video on social media that featured gospel artist Karen Peck singing the religious song "Four Days Late." 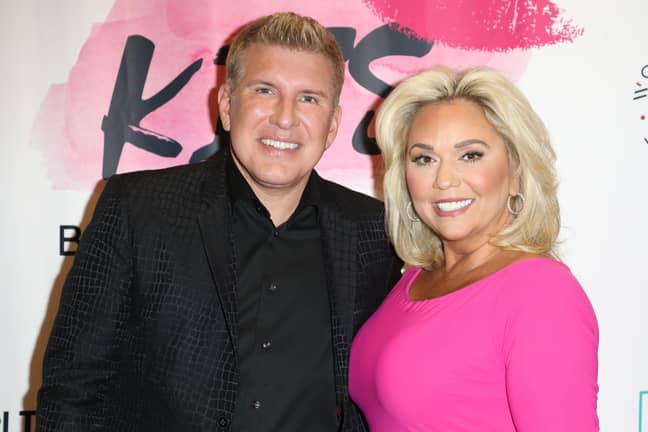 Todd deleted the video on a later occasion, but according to sources, the post included the caption "HE is always on time."

The religious song "Four Days Late" includes lyrics such as "Lord, we don't understand why You've waited so long, But His way is God's way, not yours or mine, And isn't it great, when He's four days late, He's still on time."

Todd also added the hashtag "#fightthegoodfight" to his post.

"I love you daddy this isn't over," his son wrote, showing support for his father.

"We are praying for you, Julie, and your family," Karen Peck, the song's artist, commented.

Julie has previously discussed the challenges of the couple's incarceration on their podcast "Chrisley Confessions."

"So, it almost makes me feel ashamed that I'm worried."

"She's going to have to say goodbye to her husband and she won't see him again on this side of heaven."

"We all think our hard is the hardest thing." 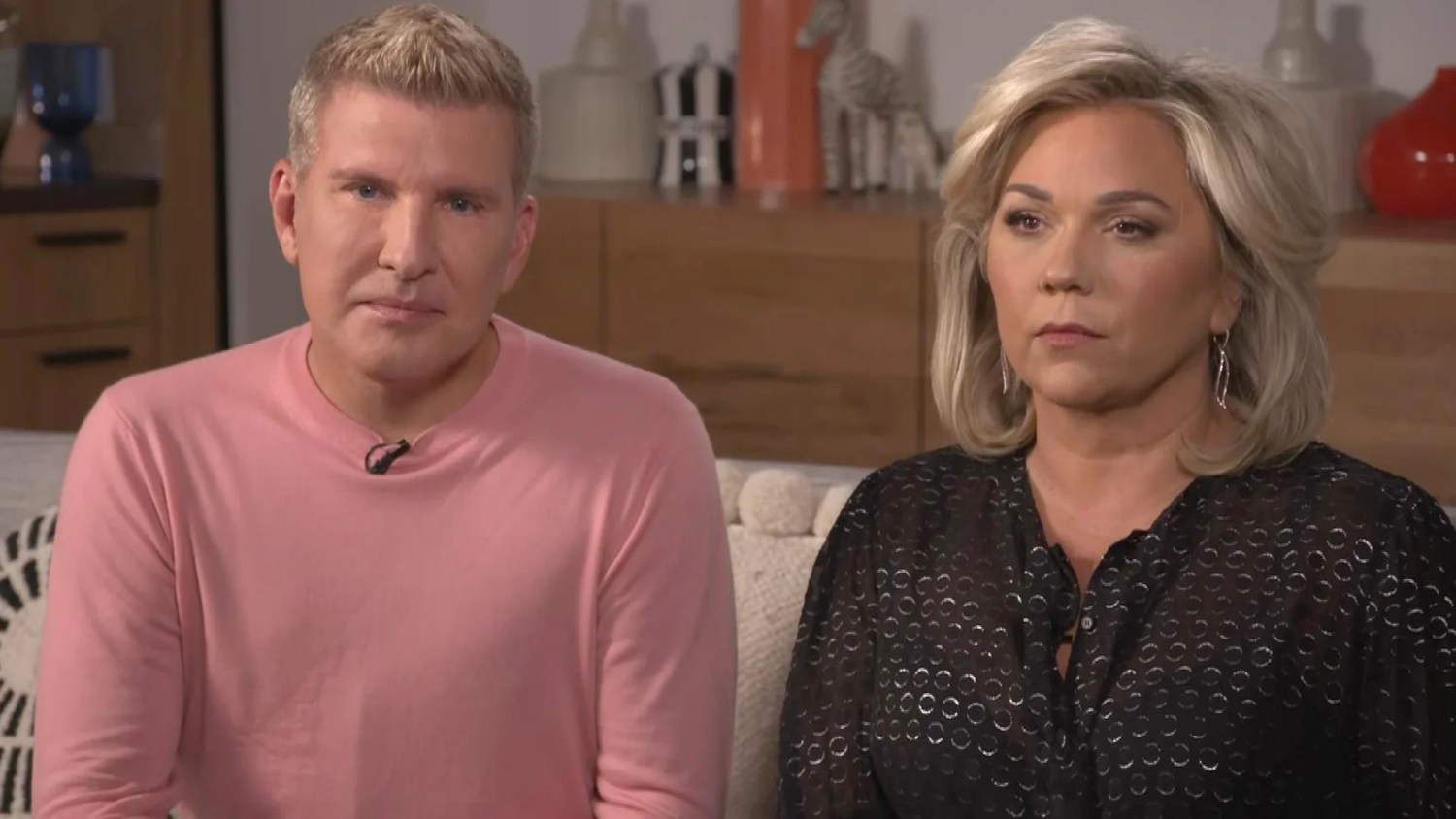 The prosecution team had written a memo when the couple was sentenced, which read:

"The jury's unanimous verdict sets the record straight: Todd and Julie Chrisley are career swindlers who have made a living by jumping from one fraud scheme to another, lying to banks, stiffing vendors, and evading taxes at every corner."

"Over the course of a decade, the defendants defrauded banks out of tens of millions of dollars while evading payment of their federal income taxes," US Attorney Ryan K. Buchanan stated on November 21.

"Their lengthy sentences reflect the magnitude of their criminal scheme and should serve as a warning to others tempted to exploit our nation's community banking system for unlawful personal gain."