On the night of April 15, 1912, a story was born, one of great mystery and even greater tragedy. The most luxurious ship ever built met her untimely end during her maiden voyage from Southhampton to New York.

RMS Titanic, the British passenger liner owned by White Star Line, sank with some 1,500 people who died in the frigid waters of the North Atlantic, while 700 more people's lives were changed forever. These Titanic survivor stories are the ones that remained against all odds. 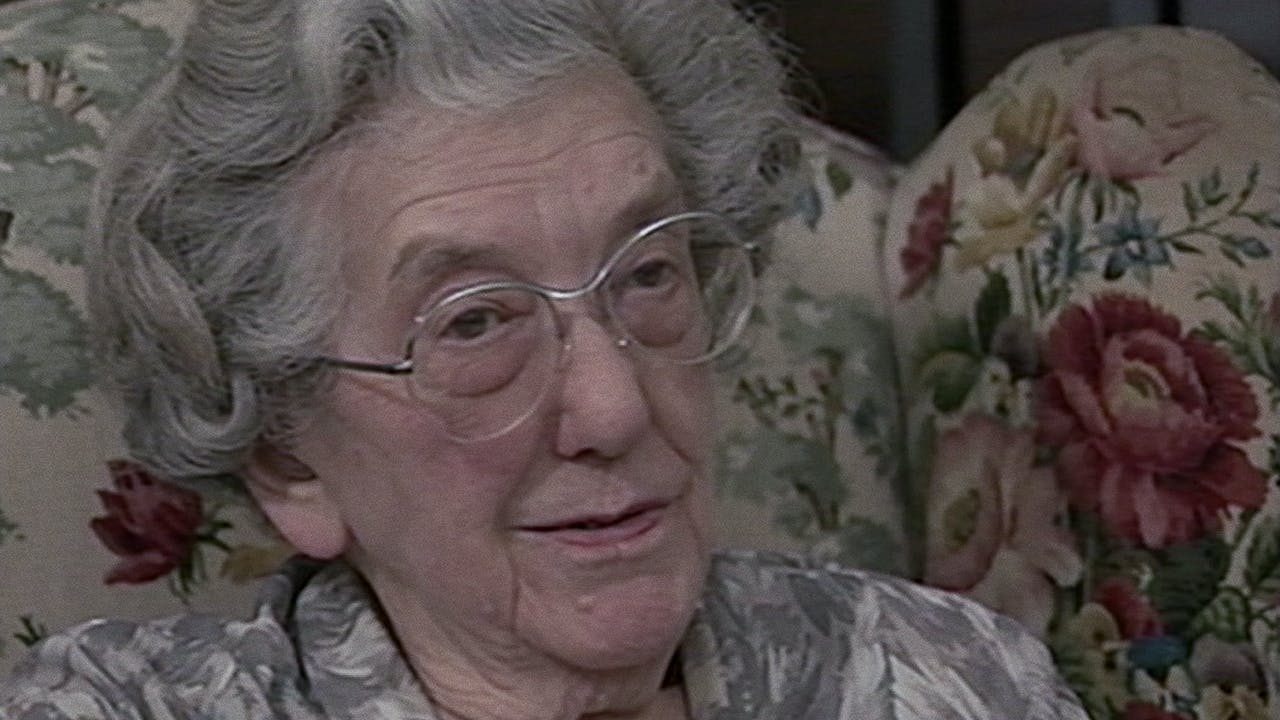 Our Titanic survivor stories began on January 31, 1905, when Eva Heart was born. She was only seven years old at the time of the Titanic sinking. Eva and her parents boarded the Titanic as second-class passengers. Her mother seemed to sense Titanic's fate from the start as she felt uneasy and slept only during the daylight hours.

At 11:40 pm, Eva's mother, Esther Hart, felt what she referred to as a soft tap and woke her husband to find out what was happening. When he returned to them with news of the collision, he gathered his wife and daughter and placed them in lifeboat number 14.

For many years following the disaster, she had nightmares of the night her world was turned upside down, as she lost her father in the sinking. She remembers descending from Titanic to the frigid ocean below. All around her were the sounds of panic, children crying, men and women alike screaming, people jumping from the boat as it sank, and then silence.

The silence was more deafening than the screaming had been.

In a 1993 interview, she remembered not sleeping at all; she could remember the colors and sounds. People were yelling and splashing the boat sinking and then nothing. Just a still calm ocean with the starry sky above them. She remembers the band playing Nearer My God To Thee as the ship slid into the ocean.

Upon her mother's passing in 1928, Eva decided she needed to put this behind her once and for all. At the age of 23, she booked a ticket on a liner heading to Singapore and locked herself away in her cabin for days on end until finally, a stewardess made her go to the deck. At that time, she said, her nightmares finally went away. 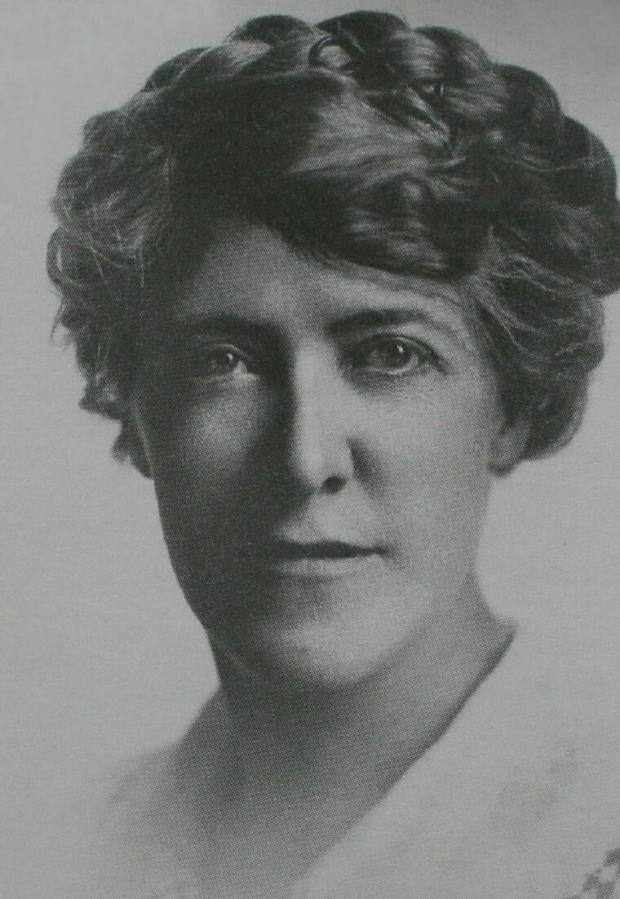 This Titanic survivors story begins on June 8, 1884, in Bath, UK, when Edwina Mackenzie, also known as Winnie Troutt, was born. Edwina was 27 when the Titanic sank. She was one of the last to leave the ship in lifeboat number thirteen. Right from the start, Edwina was not expected to live through infancy.

Edwina would become a primary school teacher despite her health problems, including horrible eyesight, arthritic joints, and a less than the stellar respiratory system.

While aboard RMS Titanic, she shared a cabin with two other women. The cabin, she recalled, had two bunks and a couch that also transformed into a bed.

At the time when Titanic hit the iceberg, Edwina had been in her bunk. The second she felt the engines shuddering to a standstill, she knew something wasn't quite right. Like all the other passengers, she searched for answers and rushed to wake her sleeping cabinmates when she found out the severity of the situation.

At first, Edwina hesitated to board a lifeboat because she had seen men being separated from their families and felt they deserved to be saved as well. However, when a man handed her a young child because he did not wish to be saved, she could not refuse. The child died from influenza in 1931. 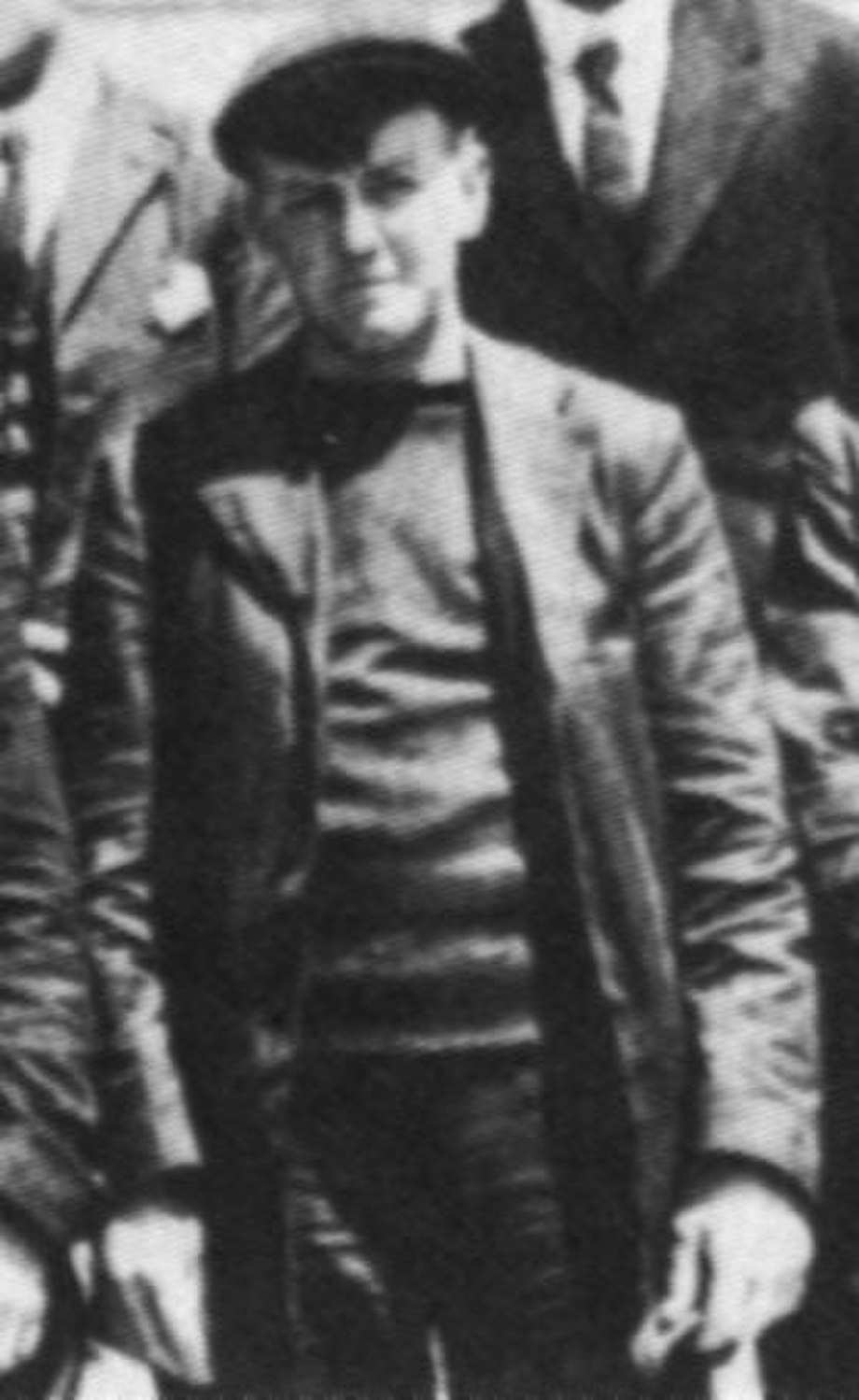 This Titanic survivors story starts on February 23, 1888, in Weymouth when George Thomas was born. He was a lookout on the RMS Titanic at the time of the sinking. George escaped the sinking in lifeboat number one, which held only twelve people, and he was in command of the raft at the time.

This lifeboat was the fifth boat to launch from Titanic at 1:05 am and the fourth boat to be launched from the starboard side. Though they had a capacity of forty people, this boat held only twelve. Think about that for a second: had that lifeboat been filled, twenty-eight more lives could have been saved.

After the sinking, this Titanic survivor's story did not end there. He continued to work at sea and had two daughters. George died on December 3, 1950, in Shirley, Southampton, at the age of 62.

This Titanic survivors story begins on February 17, 1889, when Frank Winnold Prentice was born in Downham, England. Frank was a storekeeper on the Titanic. He was the second to last crew member to pass away, being survived only by Sidney Edward Daniels.

Frank was one of few men who climbed over the railing and allowed himself to fall well over 100 feet to the icy water below. However, he survived the sinking by being one of the very few who would be pulled from the freezing water that night—swimming over to lifeboat number four and being pulled in by its passengers.

At the time of the collision, he was chatting with a friend in his cabin. Though he did not feel the initial impact, he felt much like Edwin, the engines coming to a standstill. Frank helped people into the lifeboats but refused to be among those who left with civilians trapped onboard.

After the sinking, he remained at sea, working on the RMS Oceanic and then on Titanic's sister ship, the RMS Olympic, during world war I. Frank died on May 30, 1982, in Bournemouth at the age of 93. 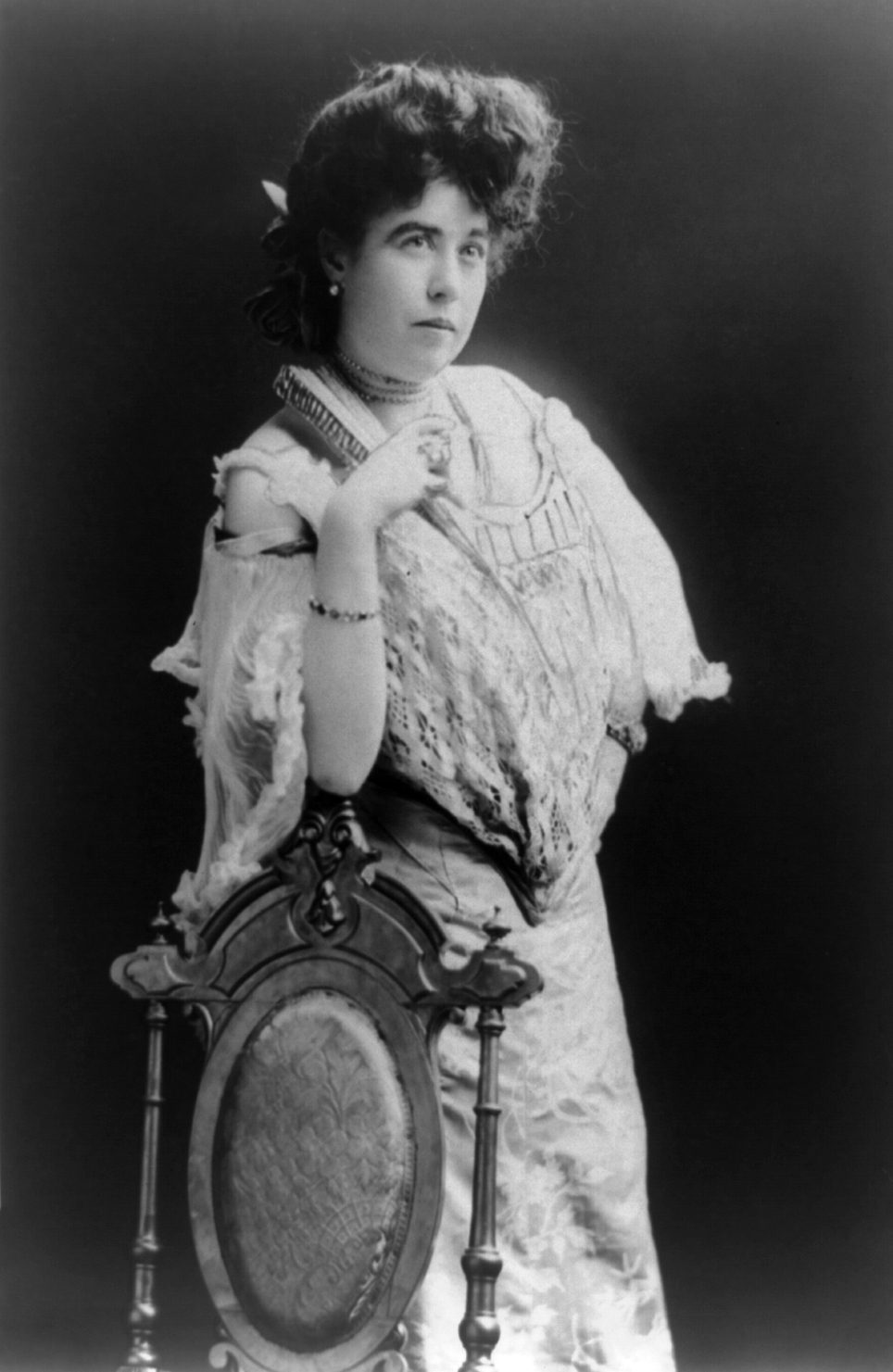 That's right, folks. "The Unsinkable Molly Brown" was a very real person. This Titanic survivors story starts on July 18, 1867, in Hannibal, Missouri. Margaret tried very hard to convince the crew of lifeboat number six to return to where Titanic had sunk to look for survivors.

Initially, Molly had refused to board a lifeboat insisting on helping others flee the ship but was finally persuaded to leave the ship. Margaret gained the name "The Unsinkable Molly Brown" because she helped people escape the sinking ship and did not hesitate to take up her own oar.

When they were rescued by the RMS Carpathia, Brown and a crew of other first-class passengers helped secure the necessities for the few second and third-class people who had survived the sinking.

Margaret is probably one of the most popular survivors to make it off of Titanic. She died on October 26, 1932, at the age of 65 in New York City.