Reece Thompson, the child actor who played the young Irish kid in Titanic, revealed he is still receiving payments for the film more than two decades after its release.

At the age of five, Thompson starred as the character known as 'Irish little boy' in the 1997 Hollywood blockbuster; you can see him in his role here:

Thompson had a brief but memorable role in the film, portraying a third-class passenger who perished alongside his mother and sister when the 'unsinkable' ship hit an iceberg.

In one scene, the young boy can be seen standing with his mother and sister, waiting for the gate to the lifeboats to open; unfortunately, it was not to be for the family, as we later see them dead in their cabin.

His part may have been short, but it greatly emphasized the plight of many of the less fortunate people on board the Titanic.

Reece states that he remembers very little about his experience on the set for the movie, but each year he receives a royalty check as a reminder of his part in the Oscar-winning film.

His talent agent gave his mother two choices: star in an advertisement for a petrol station, or take a small role in "a major motion picture".

The advertisement was the safer choice, however, Reece's mother chose to put her son forward for the part in Titanic - now the third highest-grossing movie of all time. In 2018, Reece told Business Insider:

"It turned out to be one of the highest-grossing films in history, so it's pretty bizarre in retrospect." 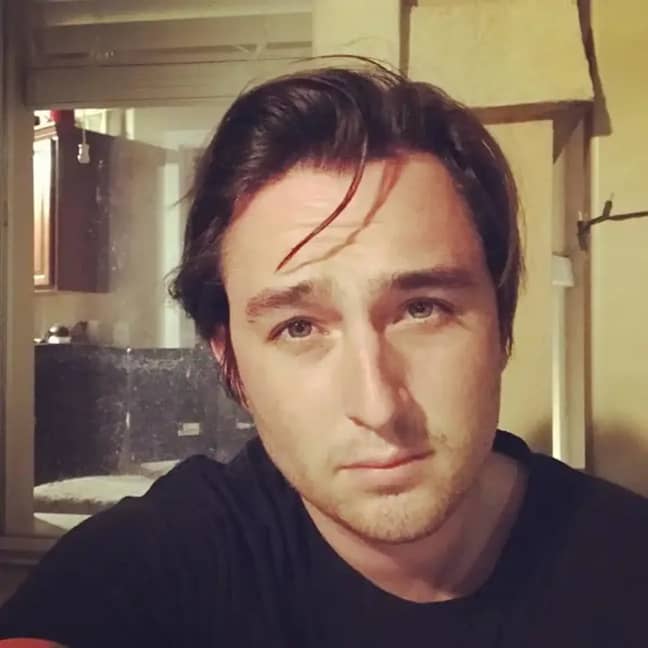 "Obviously, it ended up exploding, so that wasn't a bad decision on her part, that's for sure."

The cheques that arrive annually amount to more than one would expect for such a small role.

"It's weird because it's not present in my mind anymore," Reece said. "It's not like, 'Oh, when am I going to get a new Titanic check?'

"But hopefully, they keep playing it a lot because that means more money for me."