Shimon Hayut, who also goes by Simon Leviev, is the subject of the Netflix documentary The Tinder Swindler. Hayut pretended to be a wealthy businessman from Israel to con millions from unsuspecting women via Tinder. Due to his infamy, he was banned from the app.

Hayut used Tinder while traveling Europe to meet his victims in his con. His story was extraordinarily convincing, as he would seduce women, then, claiming he was in danger, Hayut allegedly would ask the victims to send him money to help him out. 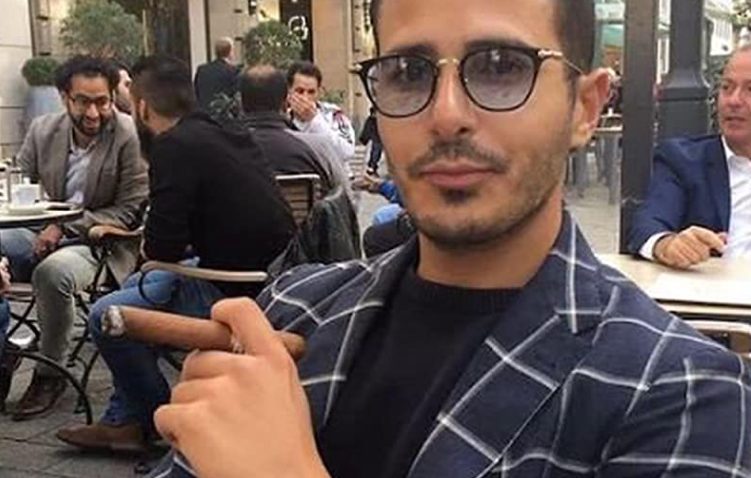 The Tinder Swindler has exposed Hayut, and now he has been banned from not just Tinder but similar apps.

He still had a Tinder profile when the docu-series dropped on Netflix on February 2. However, the spokesperson for Tinder soon stated:

"In the lead-up to the release of the documentary, we conducted additional internal investigations and can confirm Simon Leviev is not active on Tinder under any of his known aliases."

Additionally, Hayut has been banned from all apps owned by Match Group Inc, including Match.com, OkCupid, Hinge, PlentyOfFish, and others, Hollywood Reporter writes.

Shimon Hayut also deleted his Instagram with 200k followers, promising he will be back with his side of the story.

Though he was only in jail for five months, due to Covid-19, Hayut defrauded several women by taking over 10 million dollars from them. It is hard to think he has any excuse.

Additionally, he remains wanted for fraud in several countries and was already arrested in Greece.

One of his victims, Pernilla Sjoholm, was left "bankrupt" from the con revealing on the Netflix series that her life is "still a struggle.