Andrew Basiago claims that he was sent back in time to the Battle of Gettysburg as part of a time travel experiment called Project Pegasus, using technology derived from the work of Nikola Tesla.

Seattle attorney Andrew Basiago has claimed that he participated in a secret US government program called Project Pegasus, run by DARPA, between the ages of 7 and 12. He asserts that the program focused on teleportation and time travel and was a precursor to the Montauk Project and the Philadelphia Experiment. This claim has been made since 2004. 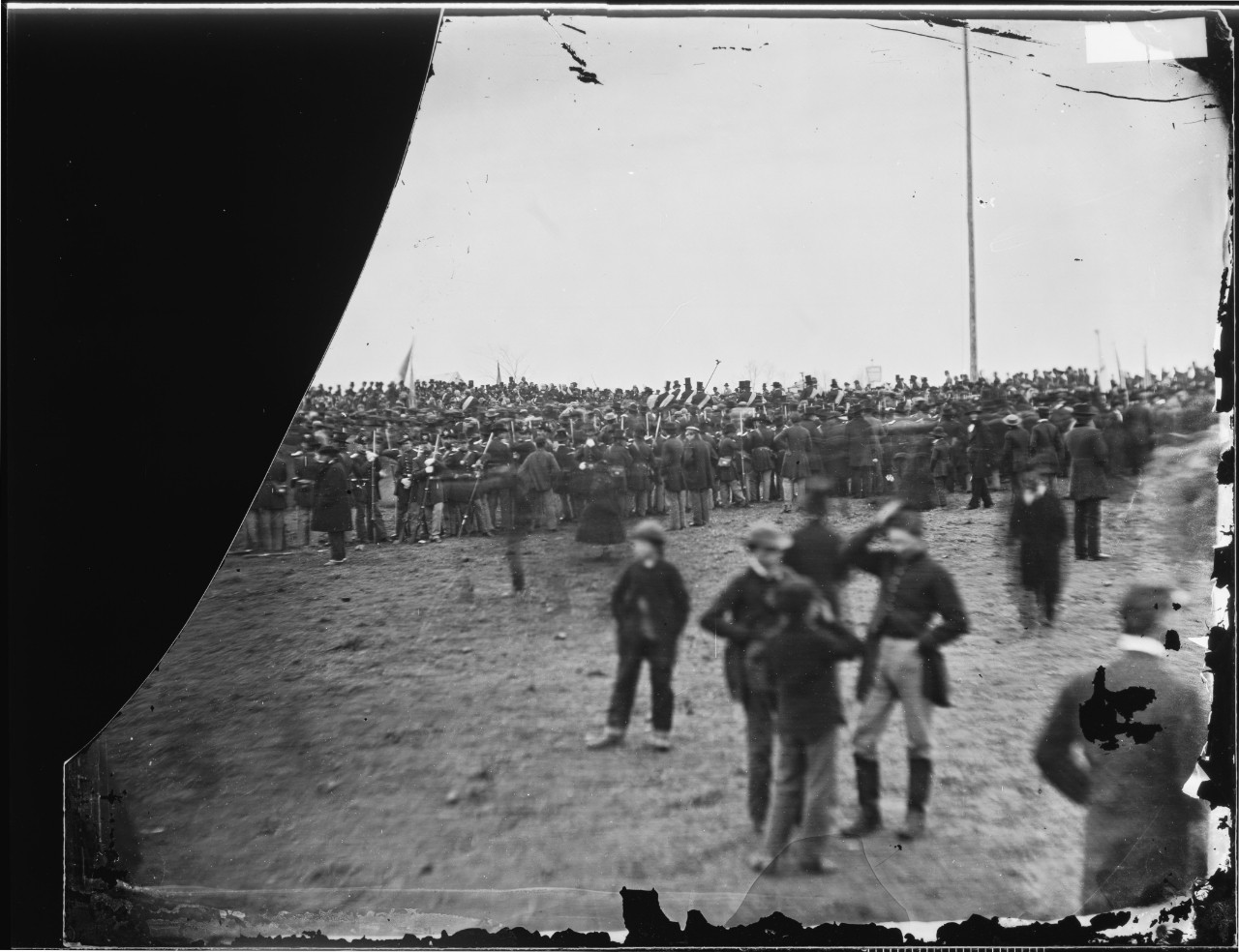 The program, starting in the 1970s, utilized children in its experiments as they were able to adapt effectively to the demands of transitioning between past, present, and future.

Bosiago, one of the children involved in the program, claimed to have traveled back in time to Ford's Theatre multiple times on the night of President Abraham Lincoln's assassination, and was even photographed at Gettysburg in 1863.

According to Basiago, he encountered eight different time travel technologies during the project, with most of them utilizing teleporter technology, which was based on technical papers that were allegedly found in the apartment of pioneering mechanical engineer Nikola Tesla, after his death in January 1943. 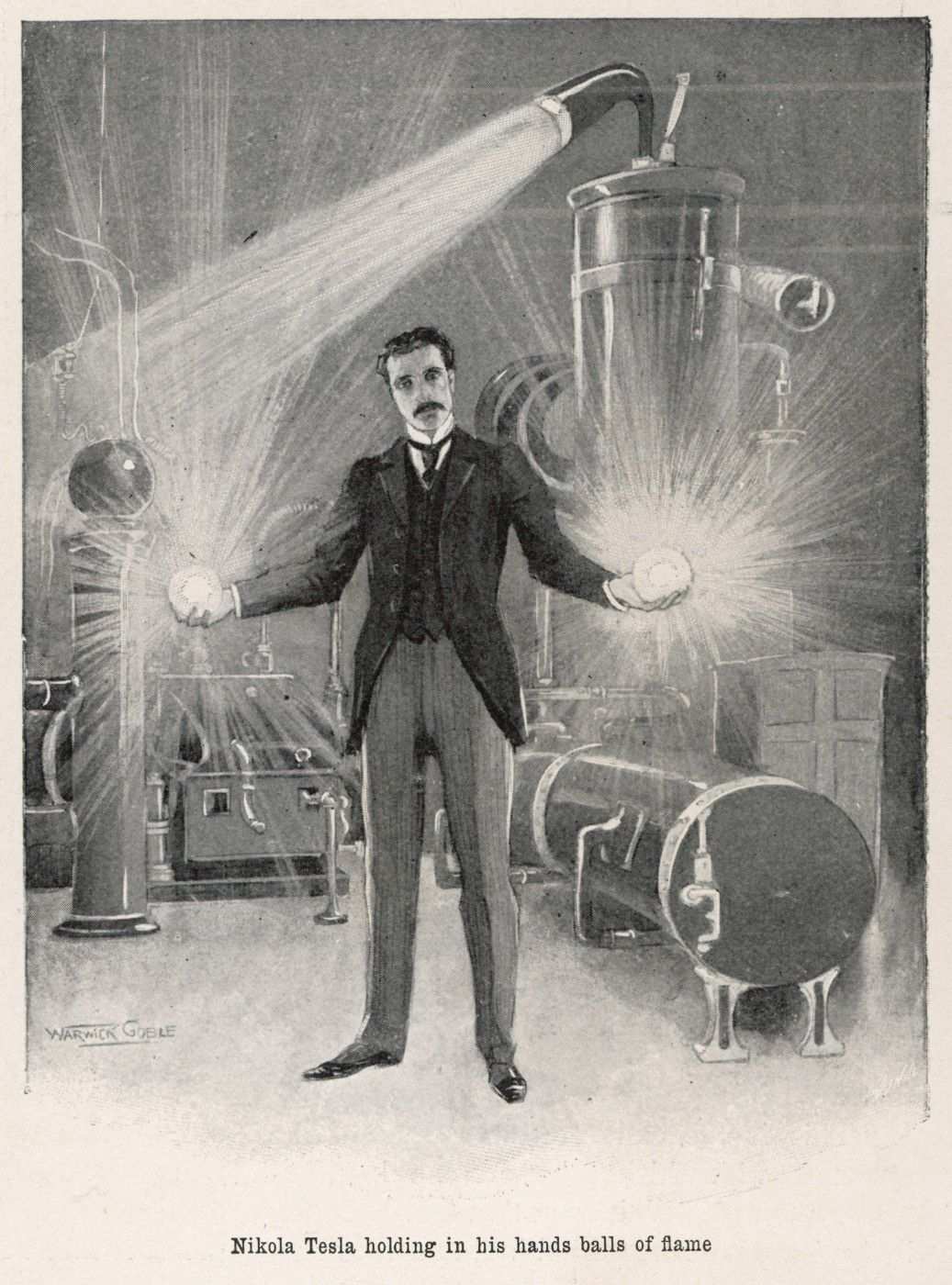 Basiago states that the teleporter consisted of two gray elliptical booms, each about eight feet tall and separated by about 10 feet. Between these booms, a shimmering curtain of energy, referred to as "radiant energy" by Tesla, was broadcast. Basiago claims that "Radiant energy" is a form of energy discovered by Tesla, that is present and pervasive in the universe, and has the ability to bend time-space as one of its properties.

Basiago stated that each of his trips to the past were unique, like they were sending him to slightly different realities on adjacent timelines. He also added that as the visits began to add up, he twice ran into himself during two different trips.

Basiago claims that being sent back in time to the same location and moment, but from different locations in the present, enabled two versions of himself to be present at Ford's Theatre simultaneously in 1865.

"I was worried that my identity would be revealed after the first encounter with myself," he said, "because unlike my previous trip to Gettysburg where I had a letter from Secretary Welles to protect me, I had no evidence to explain my presence at Ford's Theatre."

Alfred Webre, a lawyer who specializes in the political aspects of extraterrestrial presence on Earth, supports Basiago's claims.

Webre claims that teleportation and time travel technology have existed for 40 years, but instead of being used for commercial transportation, it has been kept secret by the Defense Department. 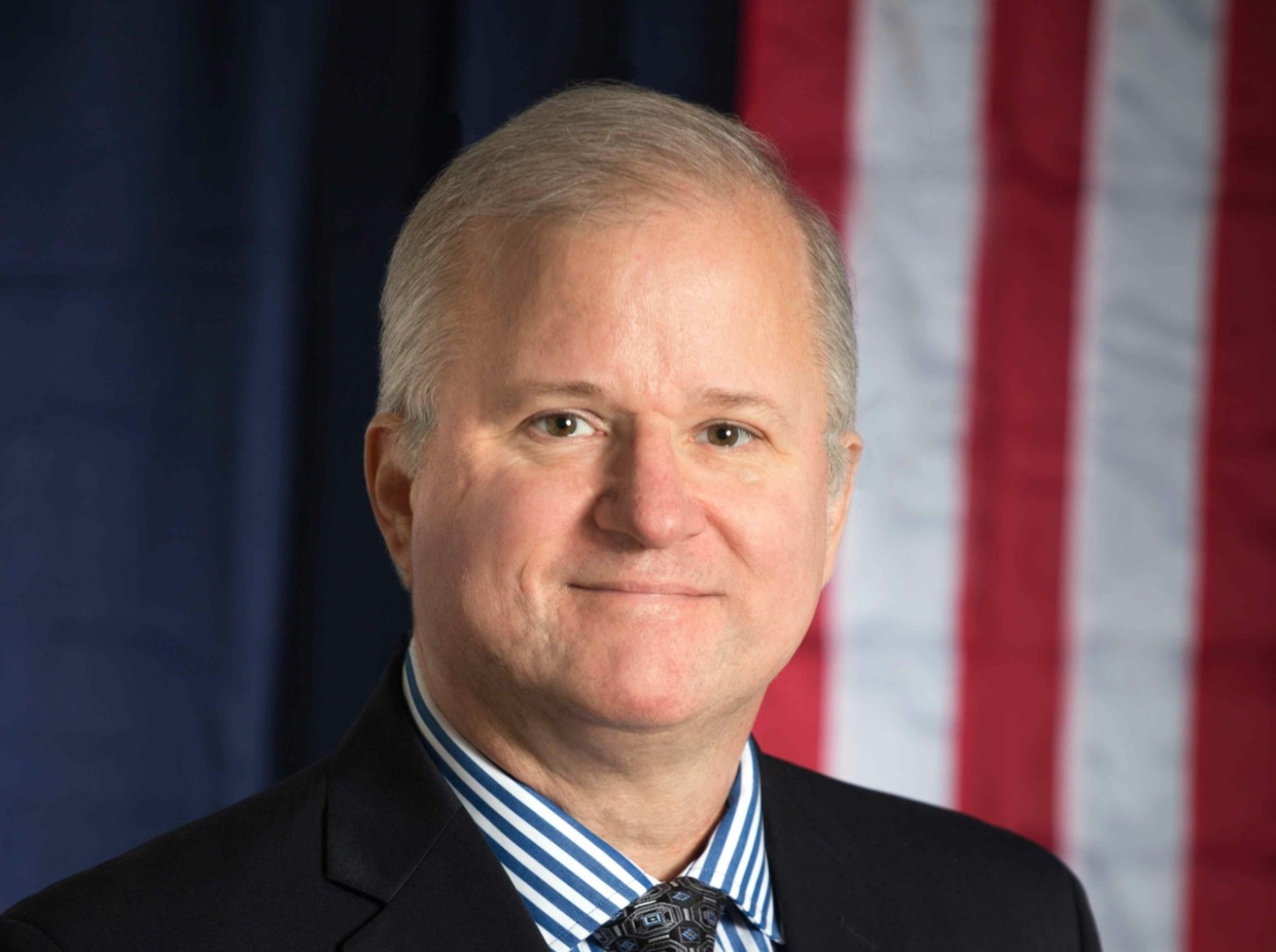 In 2016, Andrew Basiago ran for president as a Democratic write-in candidate. He stated that he had prior knowledge that he would run for president, and that one of the elections between 2016 and 2028, he would either be elected president or vice president.

Basiago's campaign website stated: "The US government has kept secret advanced technologies that could potentially cause social, economic, or technical disruptions for 70 years, including teleportation technology developed by DARPA's Project Pegasus."

According to Basiago's campaign website, "This may include cancer cures. The government should start to reveal and utilize this knowledge. The criteria for disclosing technology should be based on what is in the best interest of the people and will enable the United States to regain its position as a leader in applied science."

Although Basiago did not become president, his involvement in Project Pegasus as a child gave him interesting insight into the presidential race, as the CIA used the technology to create a list of potential presidents.

"I do not have any information about Hillary Clinton," Bosiago said in 2016. "It is likely that if she were to become a future President, she would have been identified beforehand. As for Trump, I have a faint recollection that my father paid special attention to him during his appearance on The Phil Donahue Show, and possibly even commented that he would be a future U.S. President."

It appears that when Basiago's initial presidential campaign failed in 2016, it resulted in a negative timeline. However, there is still a chance that a chrononaut president will be elected in the next 8 years.