The young TikToker Lucy Welcher stirred up the Internet when she claimed to be "too pretty to work for the next 60 years" in a video.

Her bold statement led to hundreds of comments and the opinions were divided. 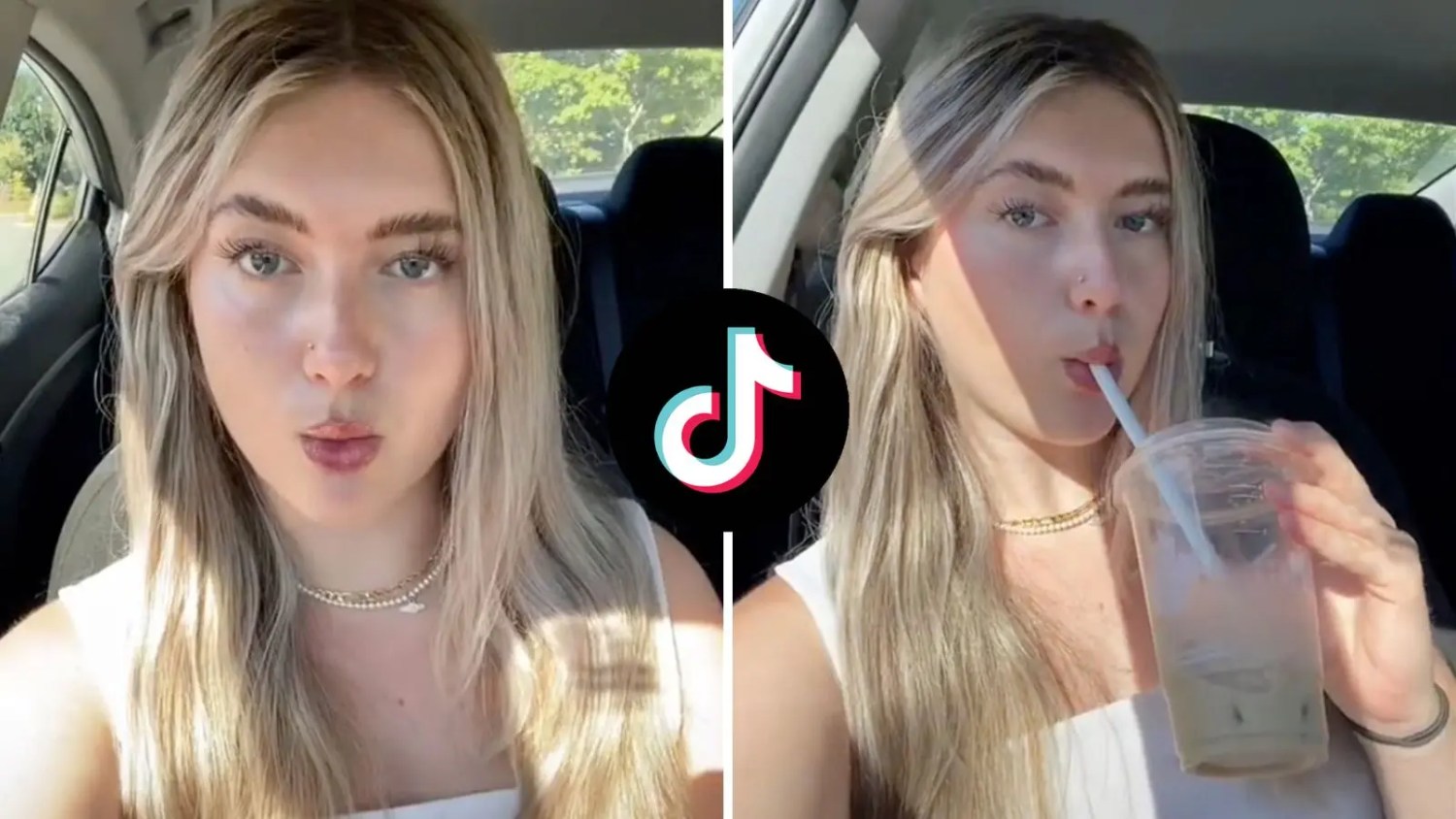 Lucy has 80 000 followers on the platform, however, many more saw her video since it went viral. She was branded "lazy and entitled" by many viewers while others agreed with her.

In the clip, the TikToker can be seen sitting in a car holding a Starbucks drink.

"I do not want to work for the rest of my life," she said.

"No, I'm too pretty for that," she added and took a swig of her iced coffee.

In the caption of the video, she wrote: "Not my thing," followed by laughing emojis and the hashtags #working and #scam. Her nonchalant attitude annoyed the viewers and some of them called her lazy.

"Someone's entitled," another pointed out. "I hope you get humbled girl, you need it. Looks have nothing to do with working and it's sad you have that mentality."

"How about trying to be an adult instead of a privileged princess expecting life to be handed to you?" a third asked.

The other side agreed with the blond TikToker as they felt the same about work and could relate to her.

"Preach it sissy!" a fan praised her.

"This is exactly how I feel," another chimed in.

"Sending this to every employer I've ever had," a third wrote.

It is unknown if Lucy is currently working or not. She later announced that her video had been a joke and it has now been removed from TikTok.