An American TikTok user left her followers in horror with her culinary techniques. Juliette, known as @itsmeju1iette, shared a shocking video that got over 11.000 comments and over 1.6 million views on TikTok, and over 1.2 million on Twitter. 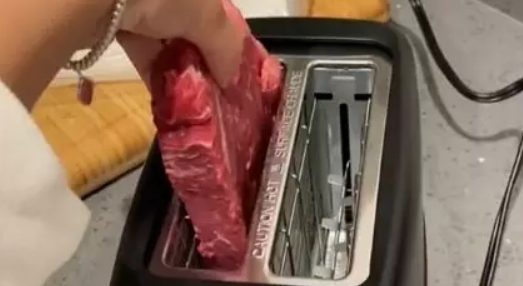 In the video, you can see a young woman making steak in a toaster. She started the clip by saying that she was "cooking steak for my boyfriend."

Then she continued to stuff two raw steak cuts into a toaster, where she "cooked" them to medium-rare before soaking them in the steak sauce.

Juliette's caption stated, "How to cook steak," with a starry-eye and an angel smiley emoji. But, despite her best intentions, her video went viral for all the wrong reasons.

Once they'd browned on the outside, she puts the steaks on a plate and then adds quite a lot of steak sauce. If you know nothing about processing food, don't worry, the comments from social media will make things clearer. 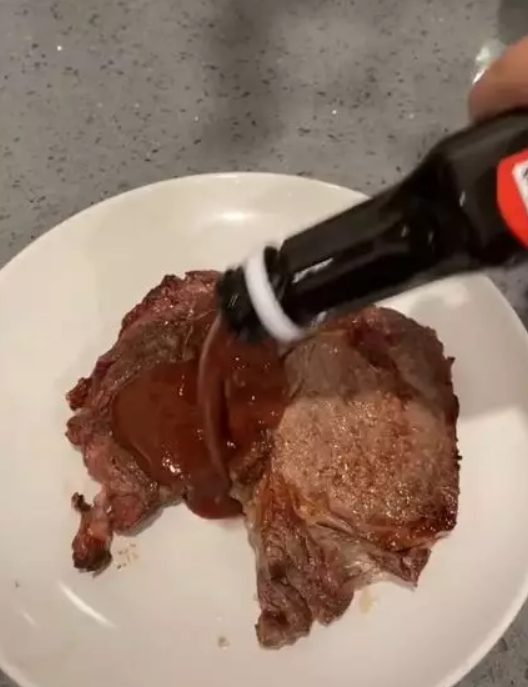 "Everything is wrong, toaster, the way she's eating it, All that damn steak sauce."

Don't try this at home, kids:

"Nice way to burn the outside and still get salmonella."

The rest were grossed out, even calling out the Lord's name.

"Not only did you use a toaster, but you drowned it steak sauce. Disgusting and disturbing."

"Every single day, we stray further and further from the Lord."

Some social media users were worried about the boyfriend's health:

"I just watched a crime happen."

"Her bf is probably in the hospital rn."

Juliette continues to shock her followers and Tweetosphere

It seems that Juliette is making a brand out of her extraordinary and horrifying culinary skills. Her most viewed video has over 25 million views, and she showed the world how to make "'gourmet water by melting ice cubes on the stove."

Some of her other "fantastic" ideas included making bacon and eggs with hair straighteners. Then, frying a cheeseburger with an iron, and putting hot dogs in the washing machine. 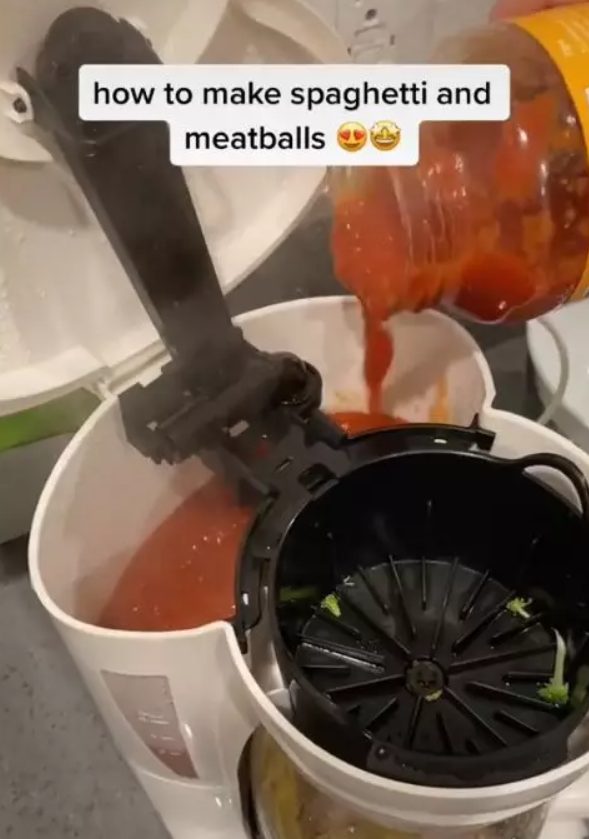 In her newest TikTok video, she created spaghetti and meatballs using a coffee machine. Juliette added the raw meatballs with spaghetti pasta to the jug's water before adding a jar of sauce to the machine's reservoir.

Commenting on her newest video, one person stated:

"I pray for ur bf that he doesn't die to your cooking."

"He's been throwing up all morning."

"Can't wait to do this for my grandma."

Not all TikTok recipes are disasters

If the young American's cooking made you nauseous, you're not alone. However, if you want something tasty, try making a homemade doner kebab, an actual Tiktok recipe that will not put you in the hospital.

Qasim 'Kaz' Rafiq, known on TikTok as @lifeofkaz, reposted his video, which then went viral. You'll need lamb mince, an egg, salt, and the Da Malat Doner Kebab seasoning, which is the "key ingredient." 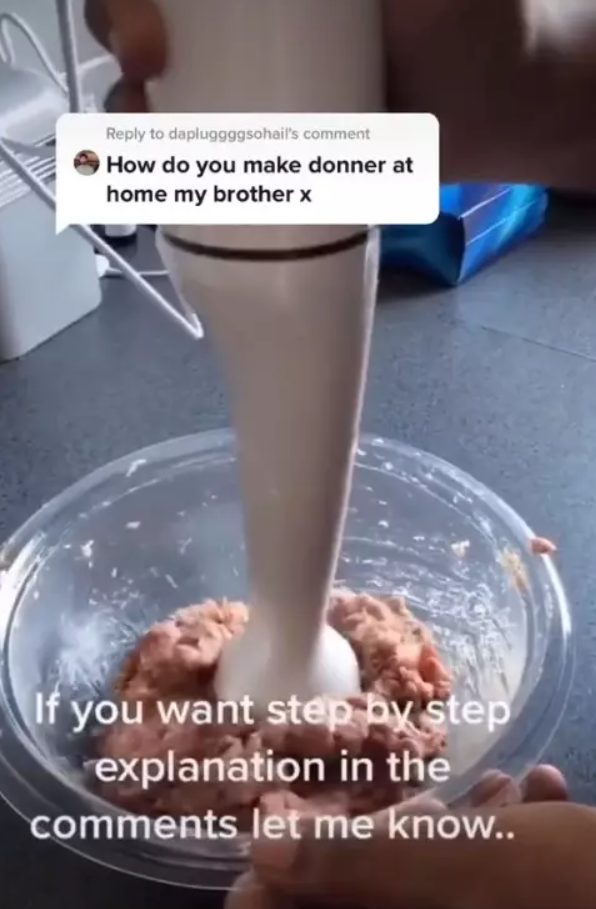 Mix it in a blender, shape the mixture into a short, fat sausage and wrap it up tightly in tin foil. Put it in the oven at 180 degrees for 45-50 minutes before removing the foil and transfer it to the grill.

Many claim this is not just cheaper, but it's also a healthier doner kebab option. Just don't mix up the recipes since Juliette's are a great way to get food poisoning.