A young TikToker confronted two middle-aged men who were taking photos of young women on the beach in Florida without consent.

The men's behavior indeed can be described as predatory. As the girl filmed the video, she made sure that the men knew she was taking the matters seriously while trying to explain to them that what they are doing is borderline illegal. 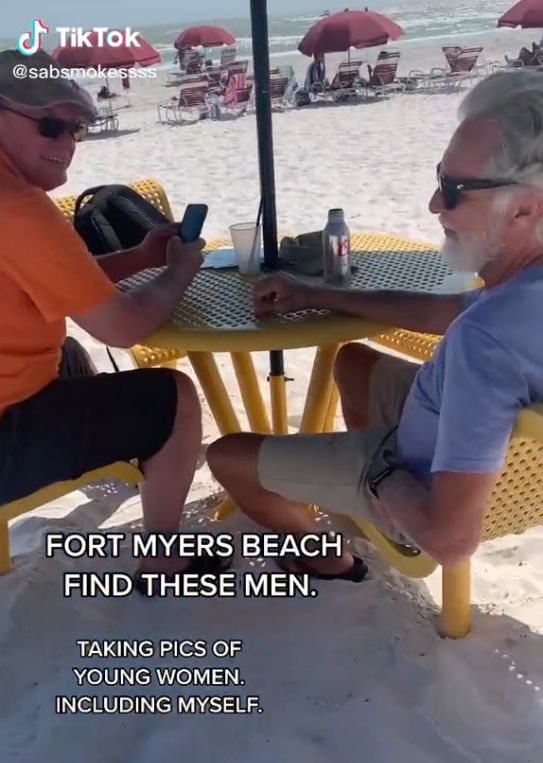 As the young woman approached the men, she said:

One man showed his phone, and his gallery was full of stalkerish, intimate photos of young girls and women. 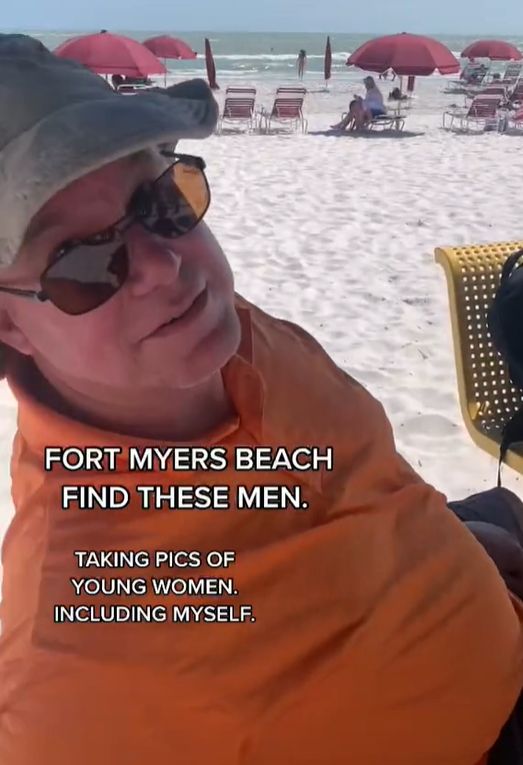 The first photo was clearly zoomed in, and our brave TikToker urged him to delete it.

While going through the photos, the TikToker got angrier and more frustrated as the men tried to get rid of her.

Instead, she continued deleting the photos, saying:

"I'm not gonna go away, you guys are [expletive] perverts, taking pictures of all these people!" 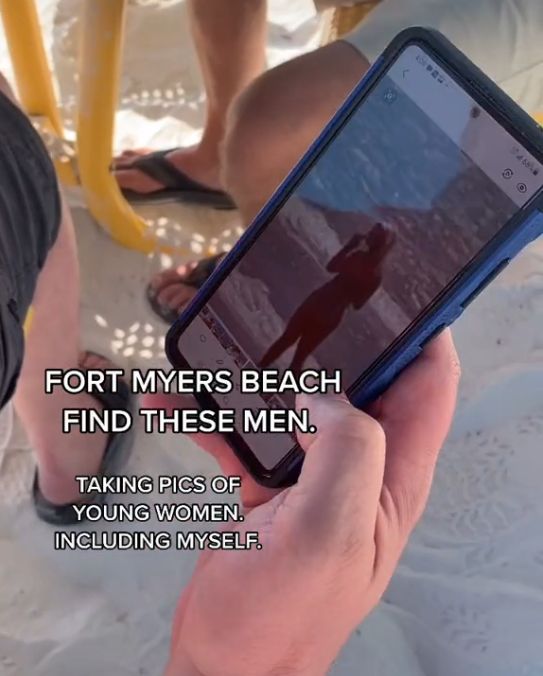 The video in question showed a brave young woman standing up for her beliefs and moral norms.

She has over a million views and nearly 250k likes, as well as a bunch of supportive comments. 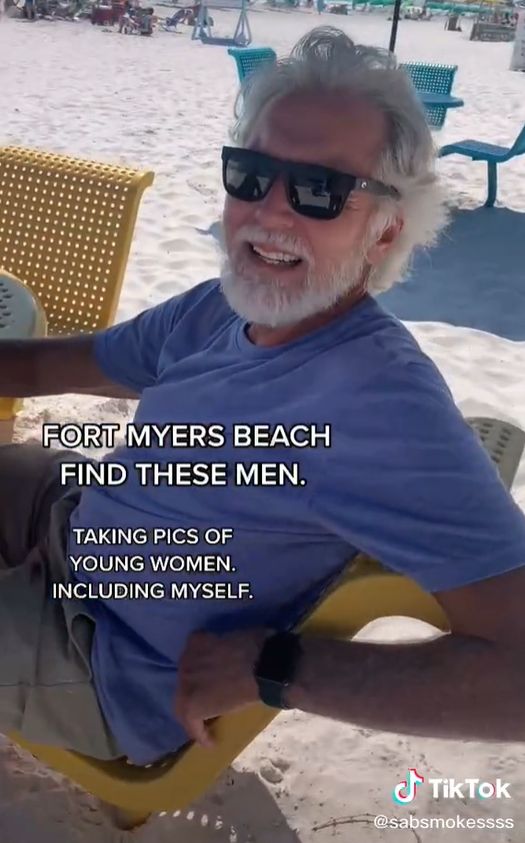 The same TikTok user added two more videos, one of which was a continuation of the first. The second shows men leaving while she was calling them out.

Watch the video and see for yourself just how entitled these men seem. Just don't be surprised by the foul language since our brave TikToker was clearly boiling with anger.