A 3-year-old influencer sparked a mass social media movement of moms removing photos and videos of their kids from TikTok over fears of pedophiles.

TikTok is flocked with influencers of all ages, including very young kids whose accounts are run by their parents.

Such is the case of Wren Eleanor, a three-year-old girl whose account has amassed more than 17 million followers. 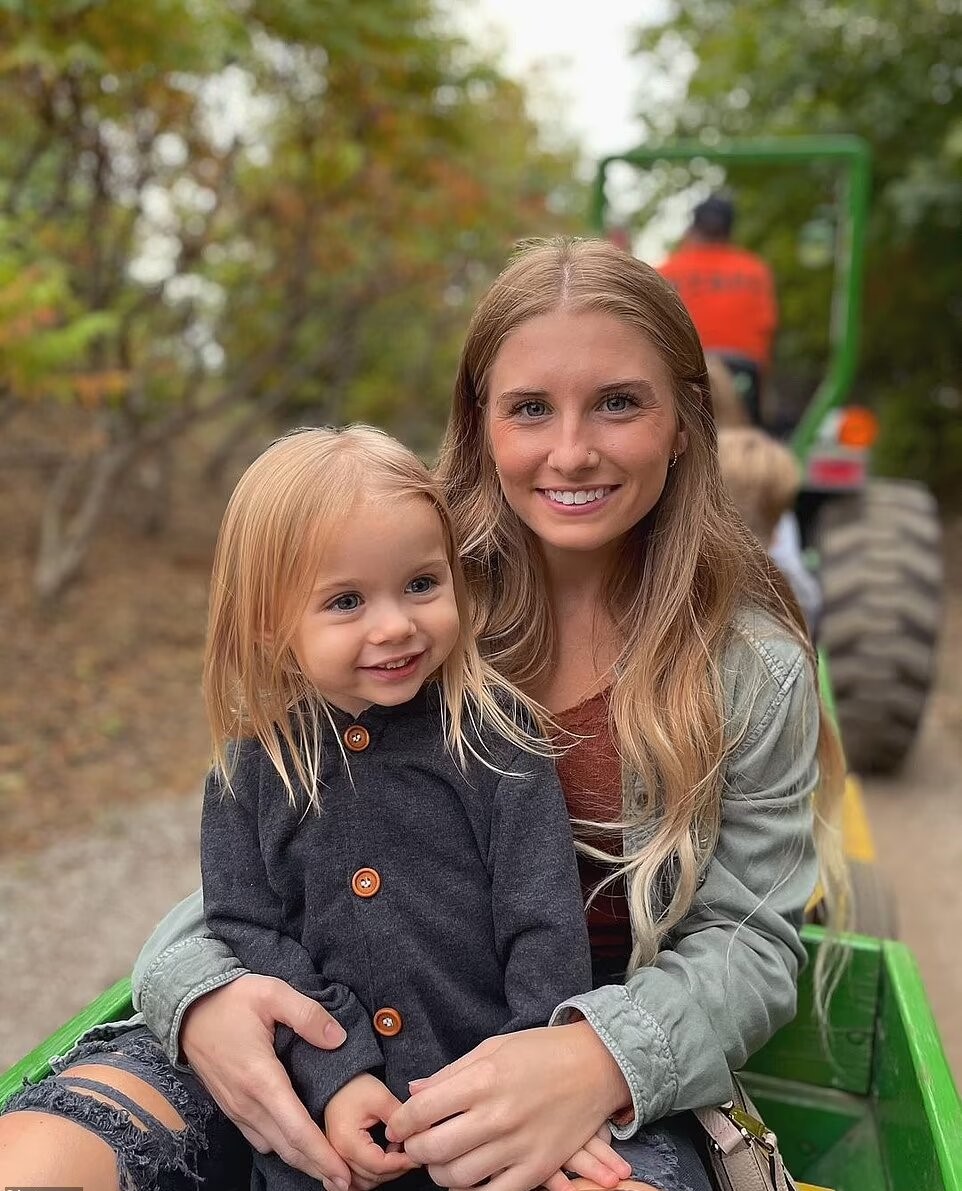 Wren's followers and other TikTok sleuths noticed that specific photos and videos of Wren were being saved tens of thousands of times,

One TikTok user noted that a video of Wren wearing a cropped, orange shirt was saved more than 45,000 times. Another video of the little girl eating a hotdog was saved nearly 375,000 times. 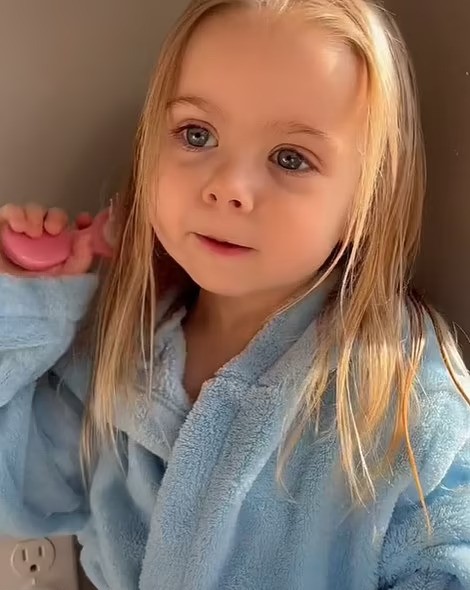 Another TikToker, Kelso, noted that she first spotted a problem after seeing Wren playing with a tampon, "posing inappropriately."

The now-deleted video had been saved almost 400,000 times and garnered thousands of "creeps" in the comments.

"Obviously, there are creeps everywhere, and they're a lot of things you cannot control when it comes to protecting children." 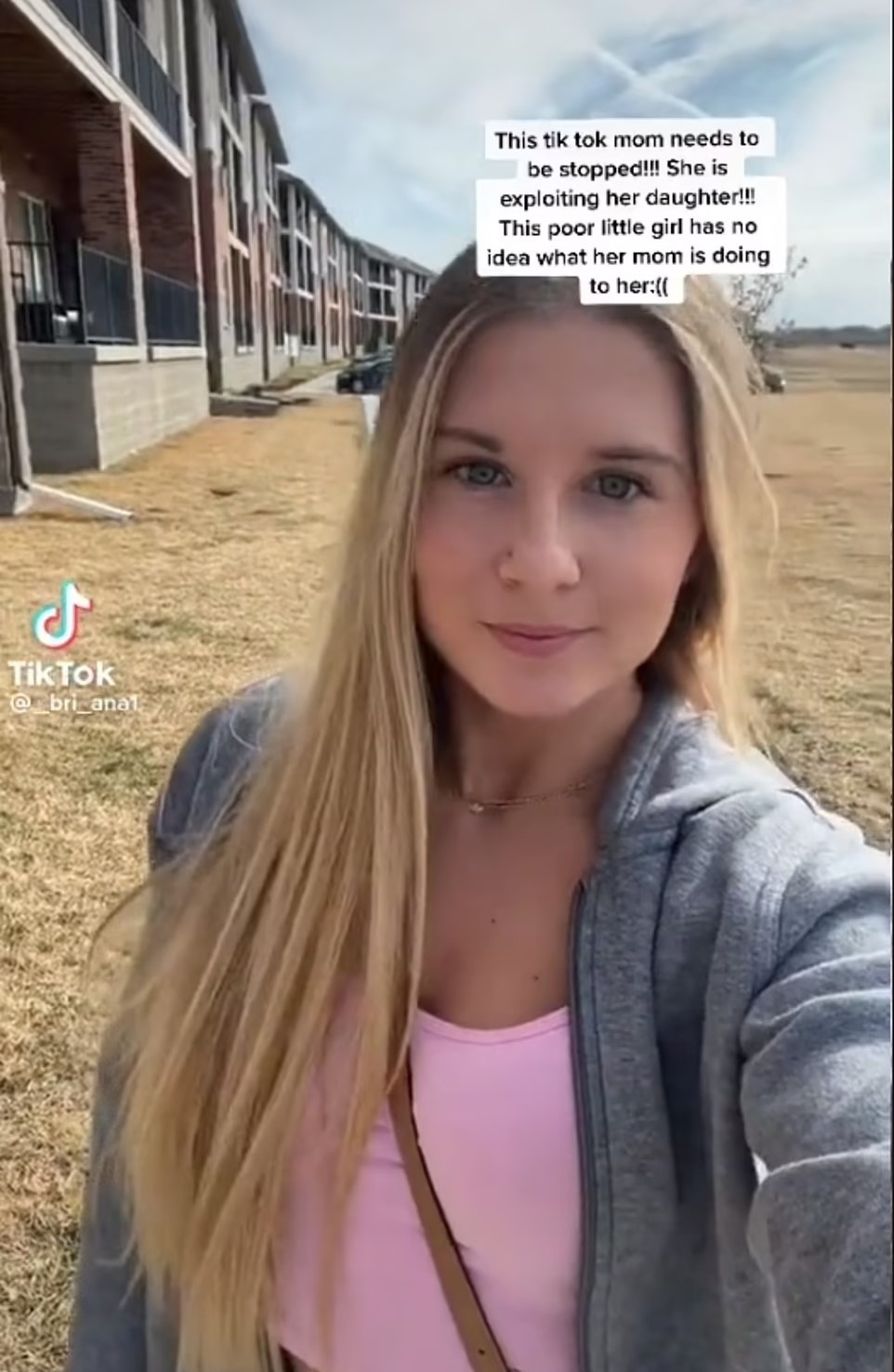 A third user, Danielle Tilley, added in a video:

"It's the creeps' fault, and I agree, but the fact of the matter is they are out there, and they are not leaving any time soon."

"And it is your job as a parent to protect your child." 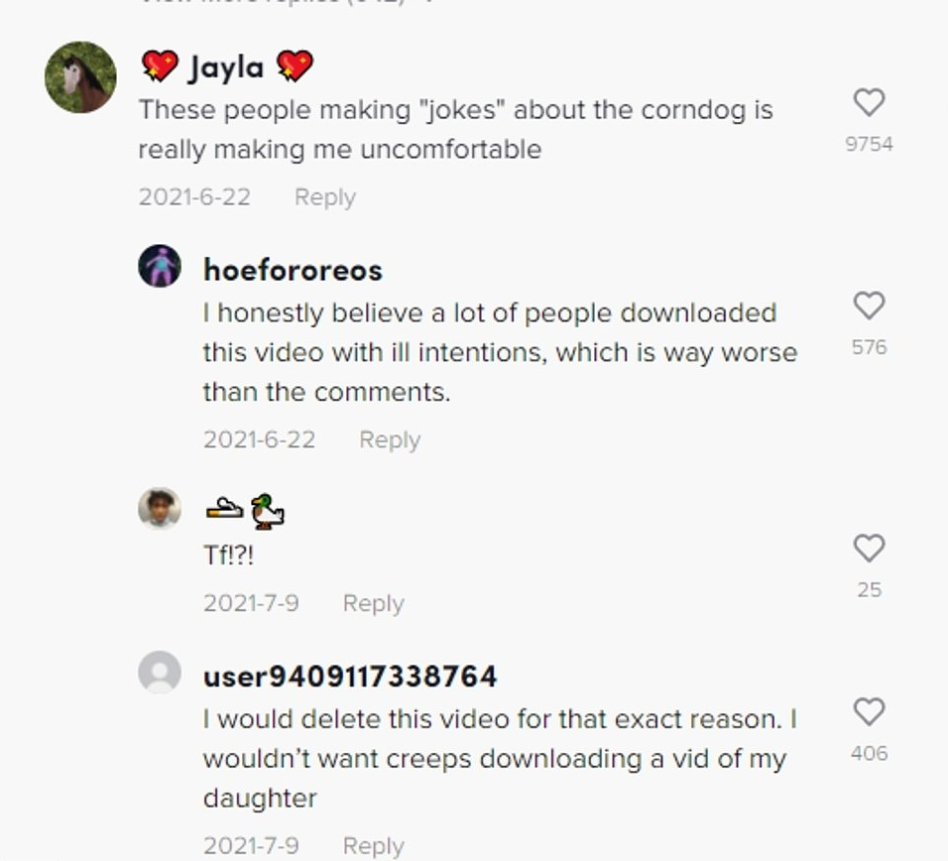 Other users also expressed concerns about the toddler's safety, saying that there are people who will "abduct the child for sex trafficking."

Additionally, some angry fans blamed the mom, arguing that she's deliberately ignoring concerns because she receives payment for advertisements with her daughter. 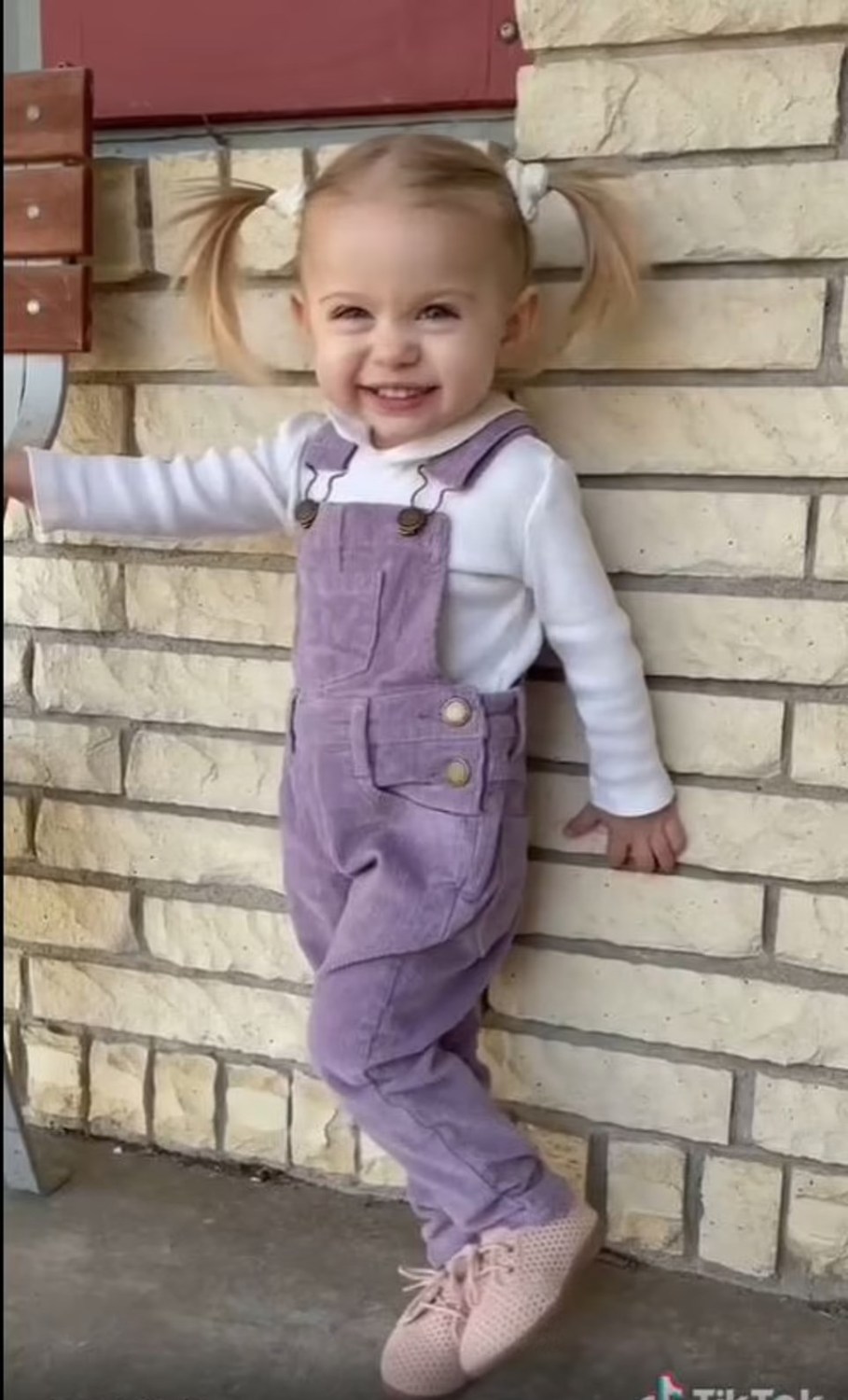 Amid potentially unwanted attention on Wren, users have noticed that Jacquelyn had begun deleting some photos and videos from her daughter's TikTok account.

And she isn't the only one!

Speaking to Fox News Digital, Musick said that while she doesn't have followers near that of Wren, it's her job to protect her daughter from any potential online predators. 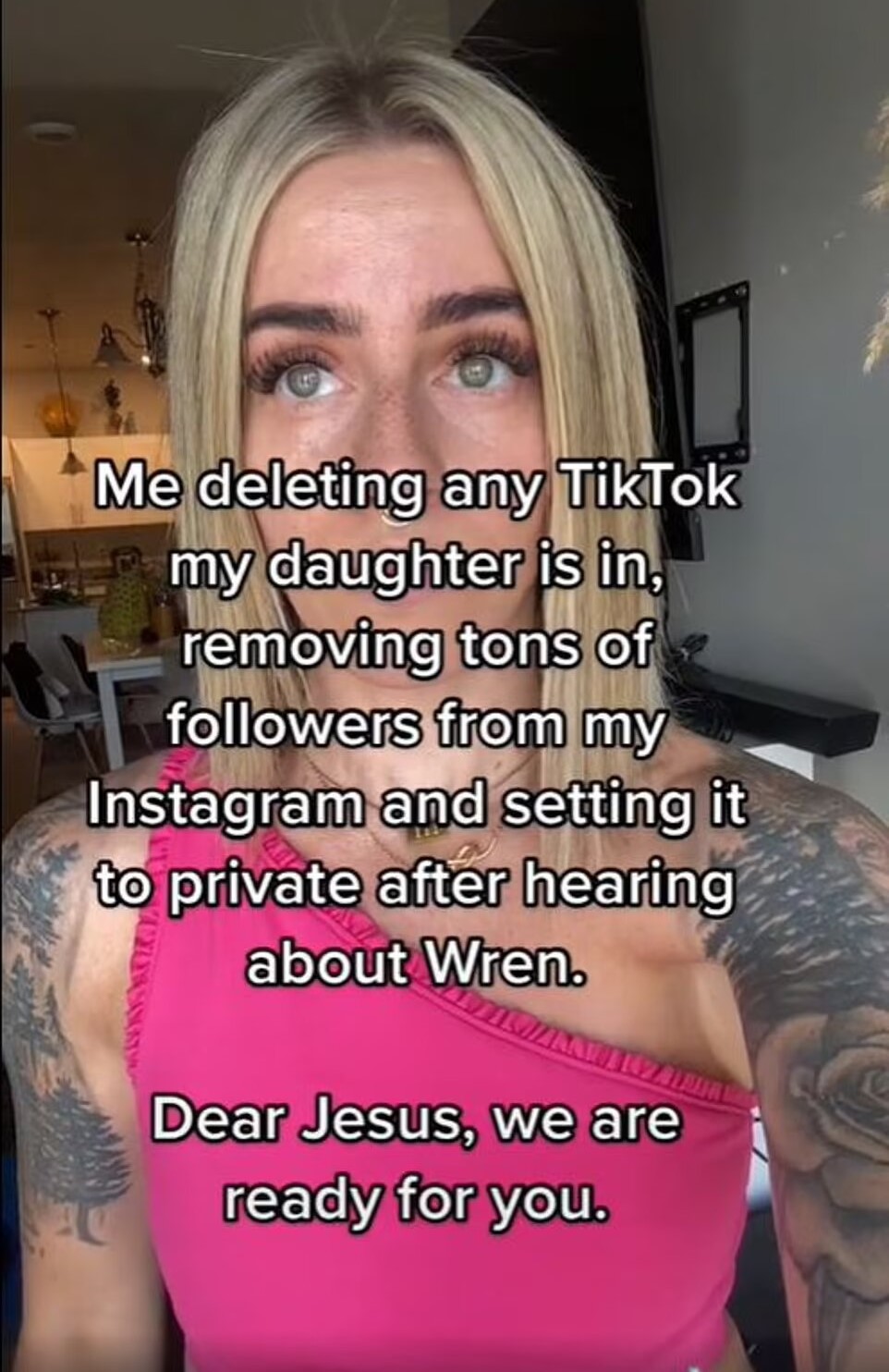 Other moms, such as Makayla Musick, have also taken it upon themselves to delete photos of their kids on social media profiles.

She told the outlet:

"I just saw the posts on TikTok and was absolutely appalled by the story and had decided that I needed to protect my daughter."

"Wren's story brought a lot of light to all the sick people in the world, so I decided to remove my own daughter's photos from anyone who is not close family/close friends."

"My duty as her mother is to protect her from things like this. I took the initiative to remove her photos before anything like Wren's situation could happen to my daughter." 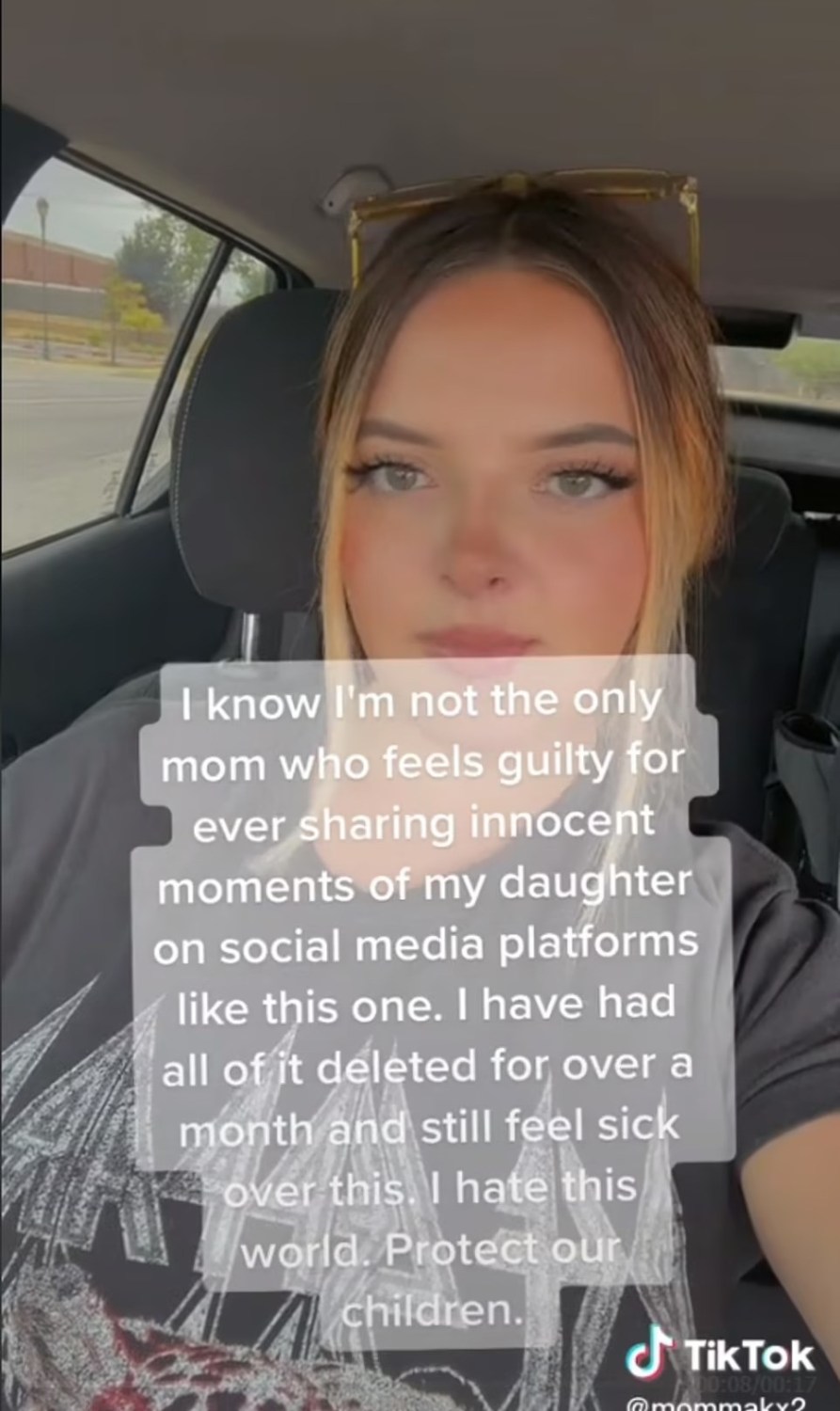 Calahan Walsh, executive director of the National Center for Missing & Exploited Children (NCMEC), told Fox News Digital that social media users can be "drawn into a false sense of security."

Wash explained this is due to the positive interactions people get from friends, family, and strangers who follow their accounts with good intentions.

Replying to @daisiesandbuckaroos just be cereduk what you post of your kids- even if it seems innocent, disgusting scum of the earth people sell, save and get off to any kid content.

"But parents have to understand that when you're putting this information out to the public, you're opening up your world to the entire outside world."

"And anybody on these social media platforms… can view and consume the content you're putting out there." 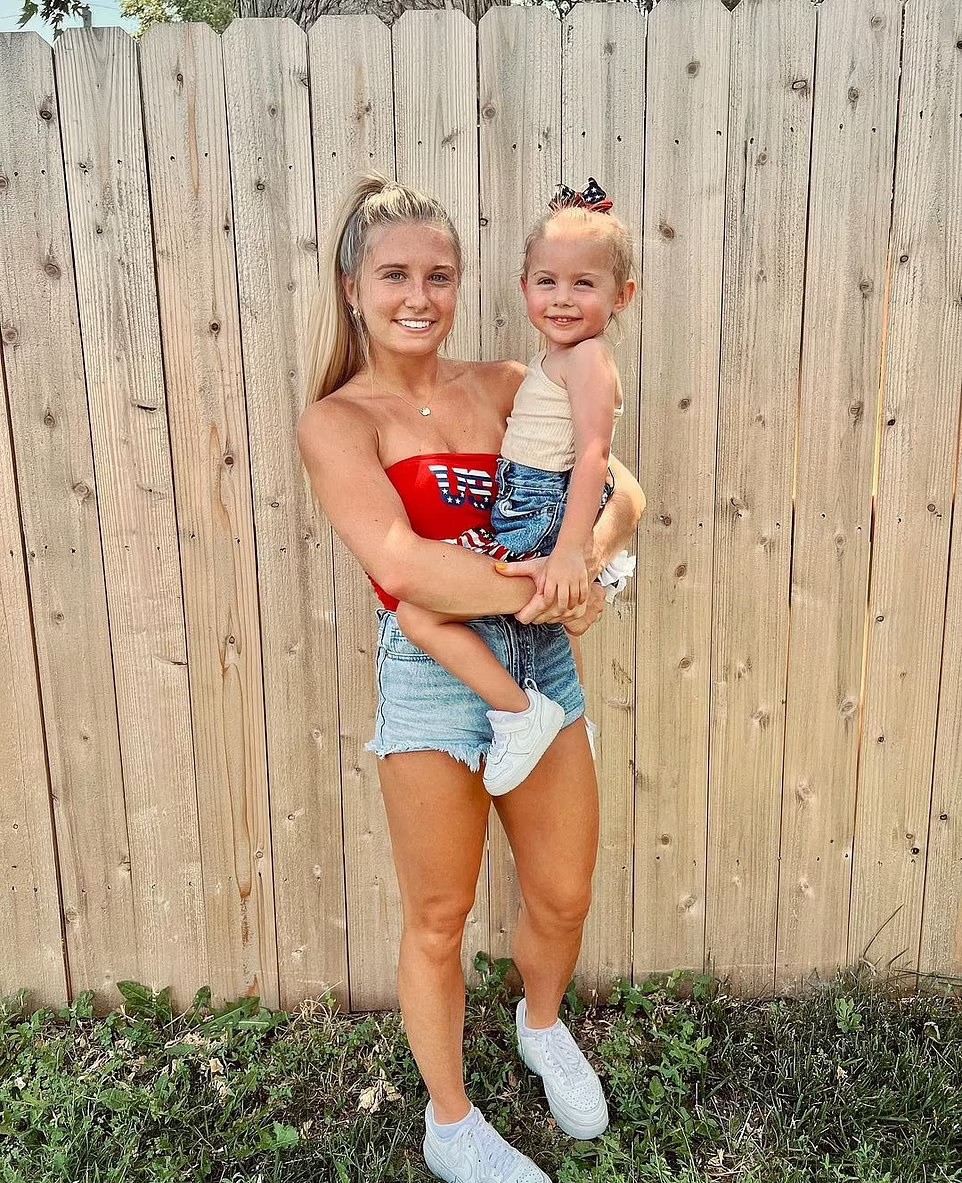 Thus, parents must know what predators are looking for and avoid posting that kind of content online.

"Think twice. Trust your gut. Understand there are bad people out there. Try to keep your kids safe."