Sorry to ruin your breakfast—this TikToker covers her body and face in poop and then eats it.

I think we can all agree TikTok is full of some of the biggest weirdoes on the internet. But this new influencer named 'I Am Dung' might just take the cake.

The TikTok influencer is trending for covering herself in shit, as well as eating it. 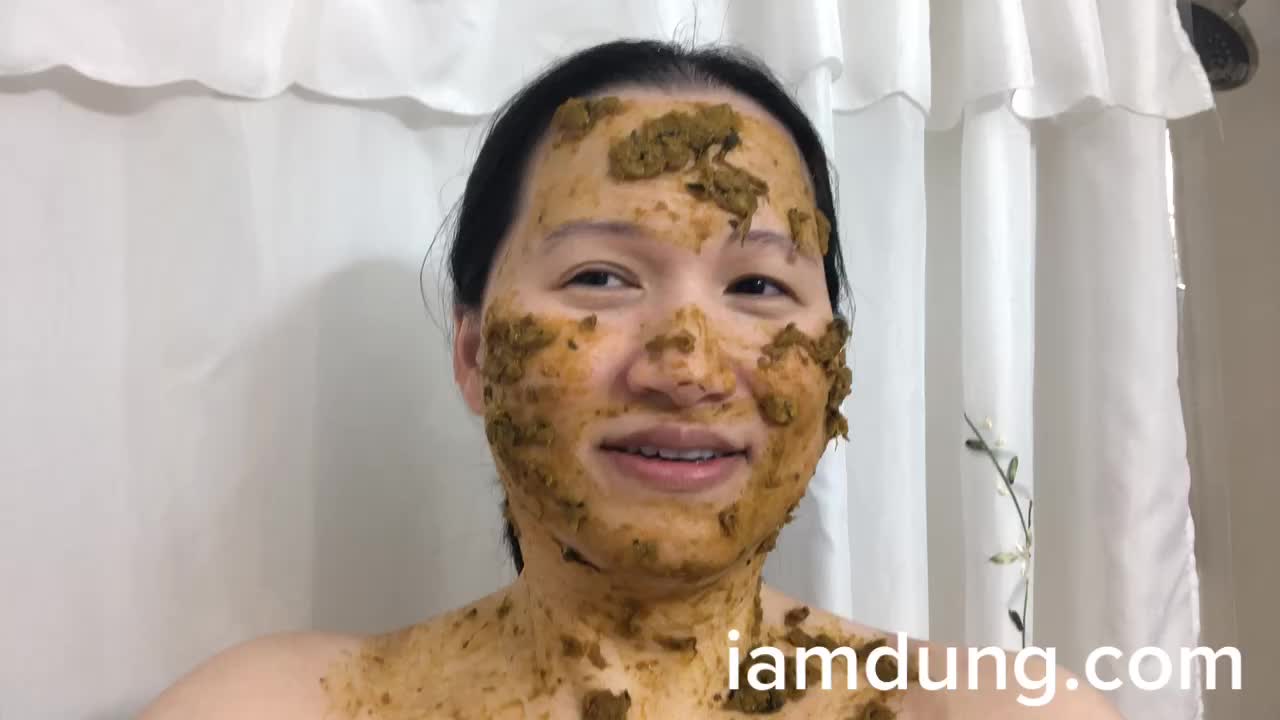 She first came to internet attention when someone on Twitter claimed she had covered herself in sh*t as a tribute to George Floyd.

The Twitter user had shared the woman's sh*t-eating clip with the hashtag #BlackOutTuesday. 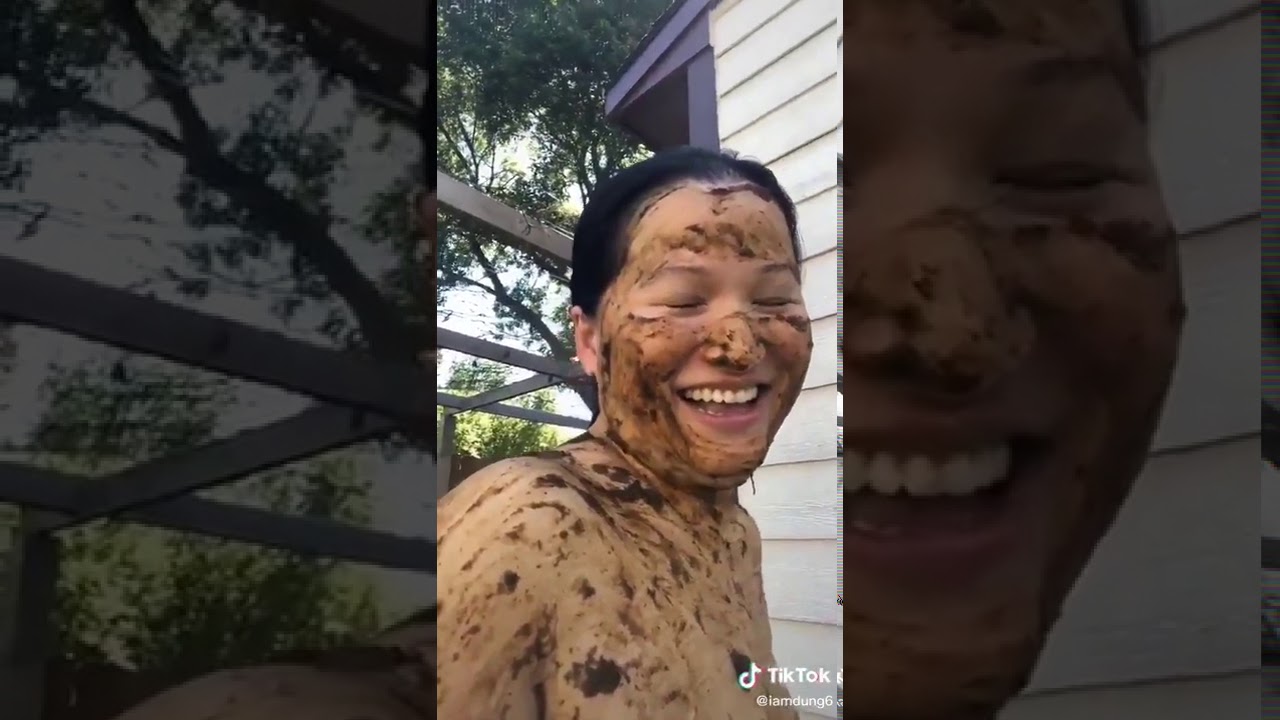 But by watching her video and then checking out her channel, it turns out this is just a regular day thing for her.

And the reason? She claims that covering herself in shit and eating it allows her to test her ego and connect closer with God.

Here's one of her clips:

In the clip, the woman says:

"Welcome to my channel here on TikTok. Look at me… in feces. I am just so gorgeously covered."

The woman then says she is doing it as a tribute to God.

Showing more of her body in poop, she adds:

I do this to glorify God. To put my ego into remission. 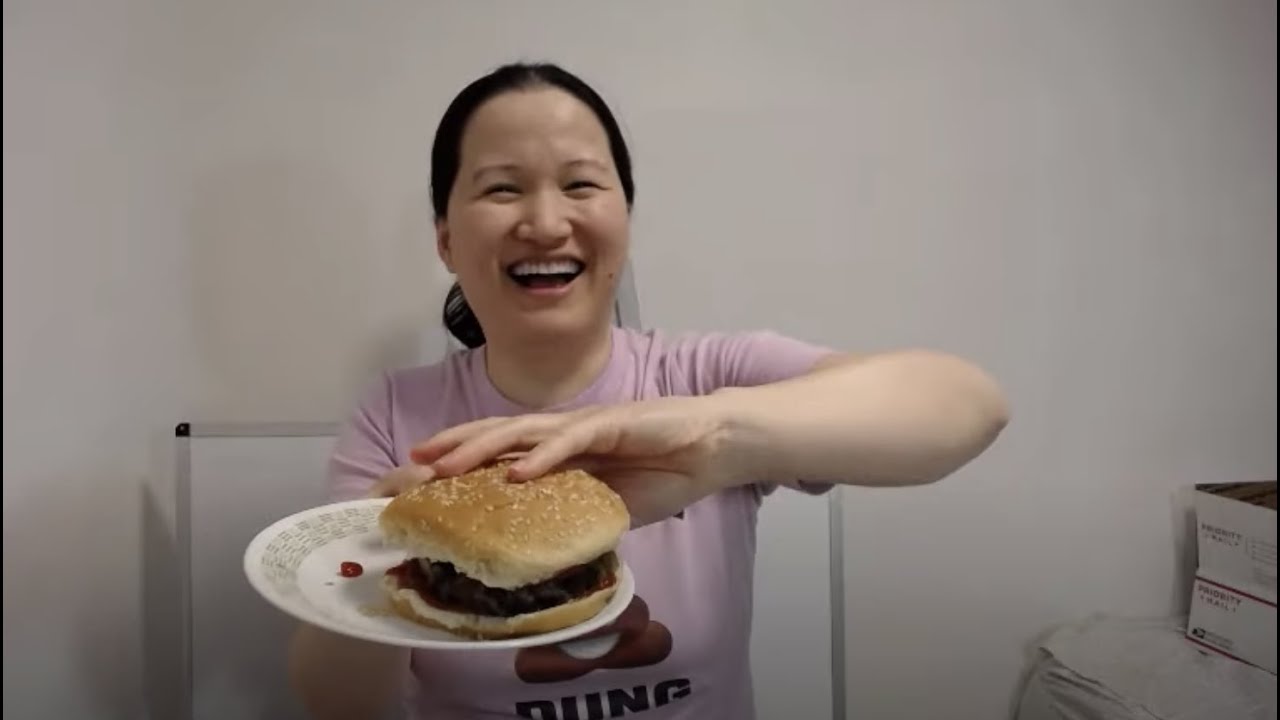 In another video of her on YouTube, the woman cooks her poop on a grill before turning it into a burger. She then eats it.

This woman also hosts a channel called IAMDUNG, where she shows off her sh*t eating skills.

She writes on the channel:

"Welcome to the IAMDUNG Channel, where shit happens and where I [glorify] sh*t."

"I am a dungologist and I sample feces and discover why people are so closely attached to their Ultra Ego!"

"I have the most undaunting stories about God and the afterlife."

"What I share are the foundations of The Truth called The Great Teachings. If you want to learn more, follow me if you dare."

"But I want to warn you. I tend to have a habit of unusual quirks and remarks about people's behaviors and their relationships with God and their social acquaintances."

I don't know if this actually some form of self-expression or enlightenment or whatever she's claiming it to be, but it makes my stomach cringe.

She probably shouldn't have a platform to share her weird ideas. Surely it can't be healthy to cover yourself in shit and eat it?