The Amber-Depp trial has provided many content creators with multiple expressions and funny moments to recreate and explore. The latest viral moment features one of Johnny Depp's lawyers, Camille Vasquez.

Vasquez commanded attention with her great defense in Depp's favor. Amber Heard was repeatedly grilled by Vasquez, who succeeded in leaving Heard without something to say.

One such moment occurred when the lawyer questioned Heard about the $7 million she received in her divorce settlement with Depp and pledged to the ACLU. Although she vowed to donate every last penny to the organization, Vasquez noted that she hadn't done so. 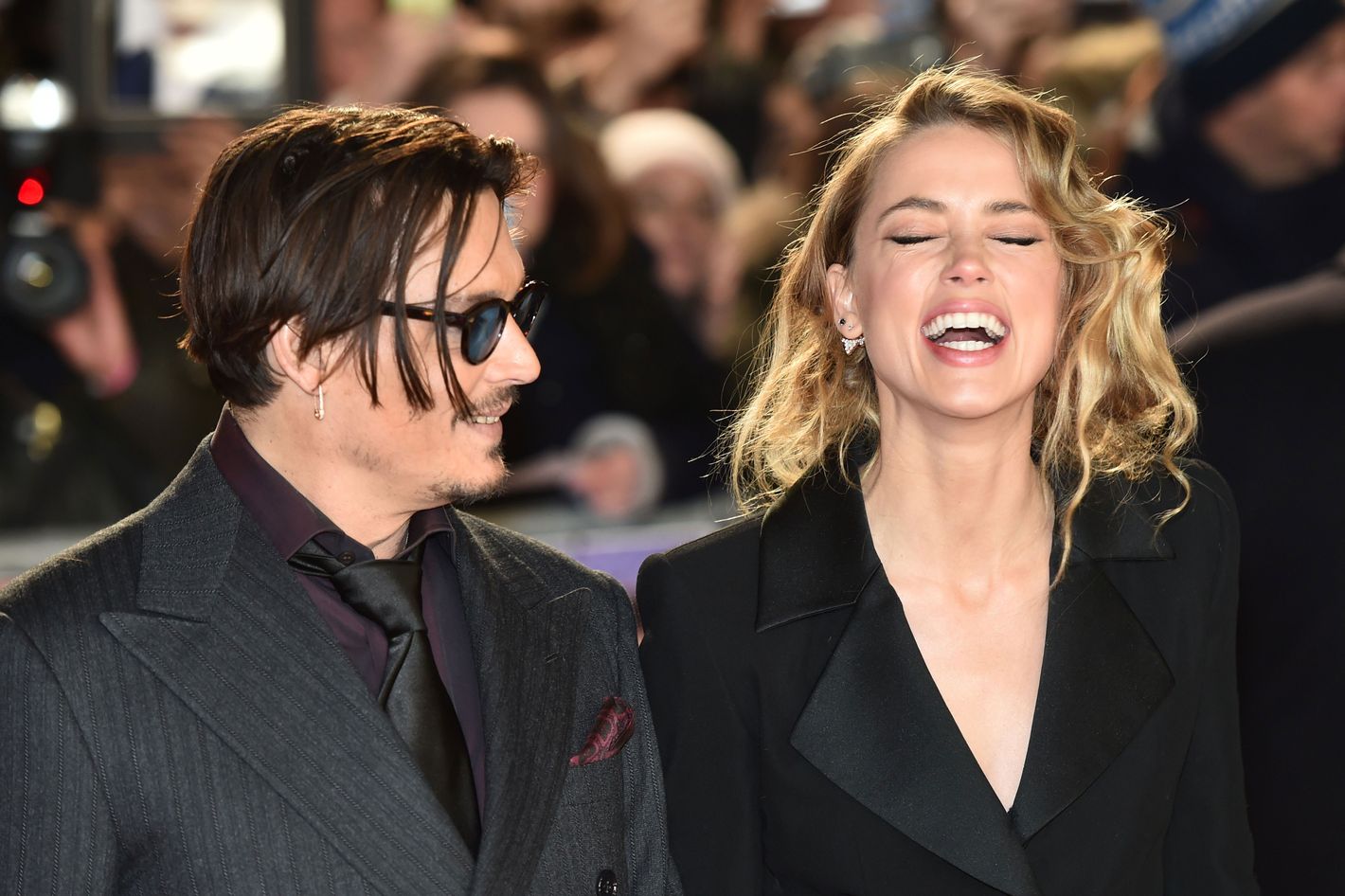 Vasquez asked Heard if she had "donated the $7 million - donated, not pledged - to charity." In response, Heard said she pledged the entirety of the donation to charity. When Vasquez reiterated 'donated' instead of 'pledged,' Heard said: "I use 'pledge' and 'donation' with one another. They're the same thing."

In a swift comeback, Vasquez retorted: "I don't use it synonymously." To defend herself, Heard responded that paying in bits overtime is "how donations are made, not all at once." Vasquez stated: "Respectfully, that's not my question."

That clapback has become a social media sensation.

Another moment that had fans going wild was when Vasquez talked to her colleagues but Heard mistakenly thought a question was directed to her. She responded loudly but was shut down when Vasquez responded: "There's no question yet, Ms. Heard."

Viewers have had varying reactions. One viewer commented: "She killed it today. Camille is the goat." Another wrote: "Camille is RADIATING QUEEN ENERGY!!!"

A third commenter wrote: "Camille's husband is never winning a fight." Except he's a better lawyer.

The Amber-Depp trial started on April 11 and will end next week. It is expected that Ellen Barkin, one of Depp's exes, will be appearing in court to testify against him. She had claimed in the past that Depp acted violently around her. At the time, Depp denied the accusations and proclaimed her a scorned lover.

Johnny Depp is suing Amber Heard for defaming him in an op-ed published in 2018, where she painted him to be an abuser. Heard is countersuing him with claims that he filed the lawsuit in a cue to ruin her reputation.