In 2011, Shane Jenkin, now 42, blinded his girlfriend Tina Nash at her home in Hayle, Cornwall. He gouged out her eyes after beating her up mercilessly. In 2012, he received a life sentence.

After a decade, he tried again to be released on parole but failed. He had four previous parole attempts rejected.

The Parole Board decided that he must stay in prison for at least another two years. After hearing from his psychologist, nurse, and the victim Tina, they agreed that he was still too dangerous to be released.

On April 20, 2011, Nash, a mother of two, was permanently blinded. The Truro Crown Court heard that Jenkin had watched a DVD featuring eye gouging the night before the incident happened. 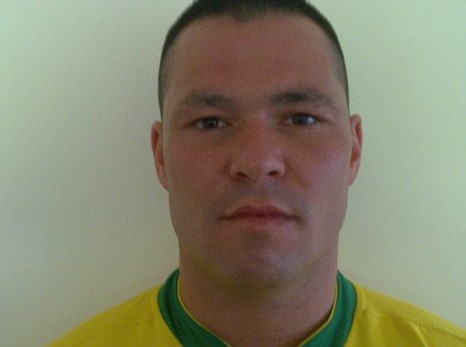 His action was seen as a "premeditated, sustained, and vicious attack."

The parole hearing was held in May. Afterward, a spokesperson for the Parole Board said: "We can confirm that a panel of the Parole Board refused the release of Shane Jenkin following an oral hearing at the end of May this year. 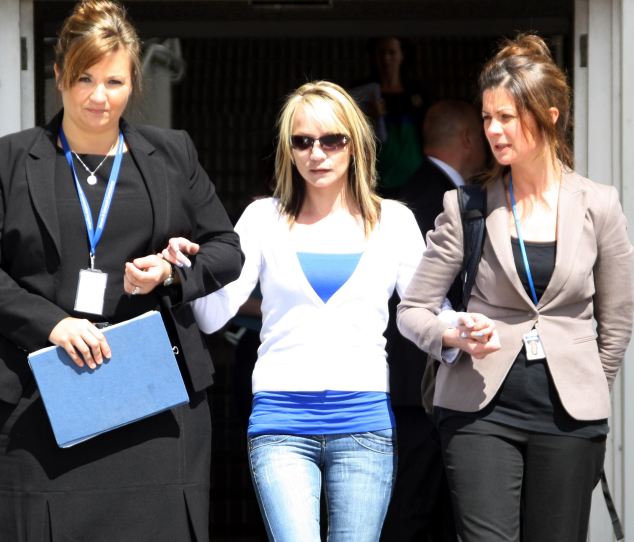 "Parole Board decisions are solely focused on what risk a prisoner could represent to the public if released and whether that risk is manageable in the community."

"A panel will carefully examine a huge range of evidence, including details of the original crime and any evidence of behavior change, as well as explore the harm done and impact the crime has had on the victims."

"Under current legislation, he will be eligible for a further review in due course. The date of the next review will be set by the Ministry of Justice."

This is the fifth time Jenkin has appealed for parole and been rejected. He is currently held at a maximum security prison and has spent time in its psychiatric unit to receive help to deal with his issues. 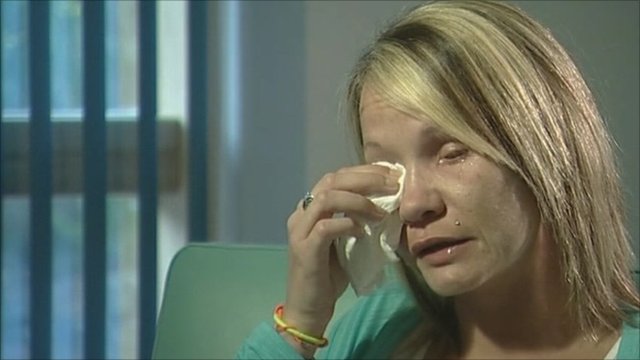 The Parole Board summarised its decision in a written statement: "He (Jenkins) had spent recent years in a regime designed and supported by psychologists to help people recognize and deal with their problems.

"There were plans for him to move to a different regime which was also designed to help people recognize and deal with a wide range of complex problems.

"The psychologist had completed an assessment on Jenkin and presented the findings to the panel.

"The psychologist, Mr. Jenkin's probation officer in the community, and the official supervising his case in custody all recommended that he remain in prison."

"None of them supported transfer to open conditions. The panel considered that Mr. Jenkin was appropriately located in custody where outstanding levels of risk could be addressed." 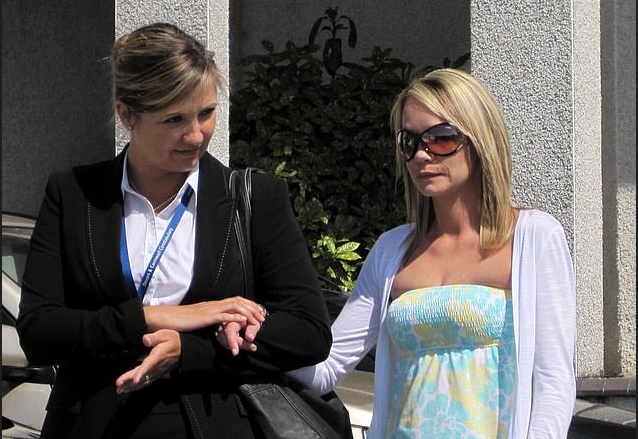 When the incident happened in 2012, Jenkin attacked Nash for 12 hours. During that time, he broke her jaw and choked her until she was unconscious before permanently blinding her by gouging out her eyes.

He attacked her while she slept at home and ignored her desperate pleas for help before doing the worst.

Over four weeks at the hospital, she underwent different surgeries, but none saved her eyes.

When she appeared in court, she talked about the immense grief she felt from losing her eyes and the unbearable heartache of never going to see her children again.

The night before the incident, they had watched a movie about a woman having her eyes gouged out, and Jenkin used that as a template for the gory act that followed.

Judge Christopher Clarke described the assault by saying that Jenkin repeatedly held Nash tightly by her neck, strangled her until she lost consciousness, and "from time to time, she hallucinated."

That was not the first time Jenkin had assaulted Nash. She continued to stay with him because she felt she could change him. After the incident, she warned domestic violence victims to leave before it was too late.

Three months before blinding Nash, Jenkin was reportedly charged with breaching bail following an assault charge. He was also banned from local pubs in Penzance for his violent behavior.

He received a life sentence in a mental health unit and was ordered to serve at least six years before being considered for parole, but he immediately appealed the court's decision.

The Court of Appeal rejected it.

Tina Nash Since Then 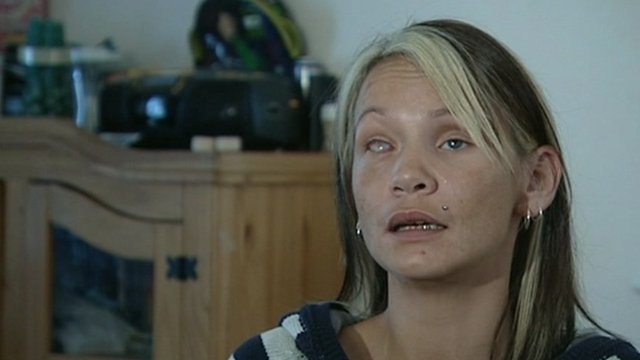 Nash has tried to make the most of her situation since then. She started campaigning against domestic violence.

She also wrote a book highlighting the great suffering that accompanies domestic abuse and begs other victims to speak up and seek help.

She shares her experience, hoping others can learn before losing something precious like she did.

Her book Out Of The Darkness vividly describes how Jenkins attacked her and told her: "You're never going to see your kids again." Her sons were 13 and 3 years old, respectively, when that happened.

She wrote: "I sat up and reached my hand to my face… and felt my eyeball hanging halfway down my cheek. I touched my slippery eyeball like I couldn't believe it was real. My other eye was swollen to the size of a tennis ball."