The weddings are still puzzling. If you are close to the bride or the groom, you can ask them. However, it is supposed to be their day, so bothering the soon-to-be newlyweds is annoying. Despite not having an actual dress code on the invitation, one woman was bullied because she chose a bodycon dress for a friend's wedding. 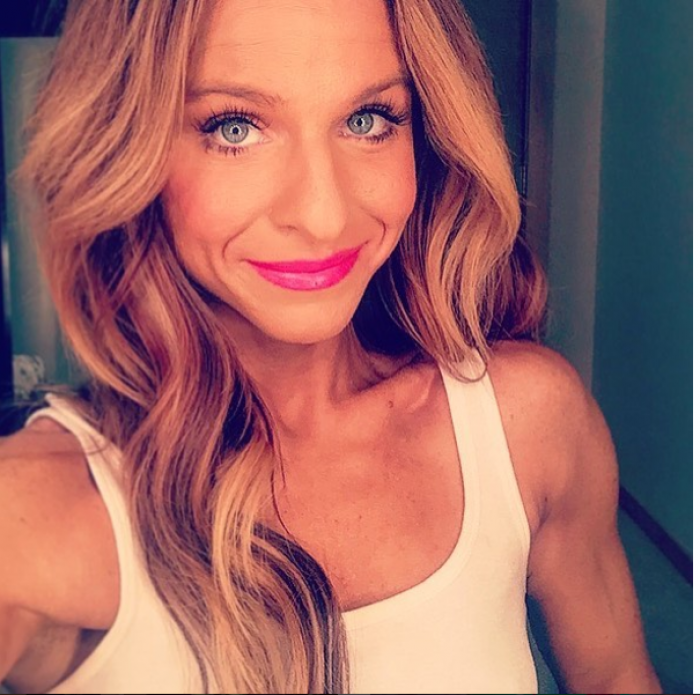 Liz Krueger is a fitness instructor, and before you judge her, no, she did not wear a white gown. Her little bodycon party dress with a pair of matching heels should not be a problem, right?

Liz works hard to keep her body in shape, so let her be if she wants to flaunt it. At least that's what we thought.

She has an impressive following on Instagram, and fashion is an essential part of it.

And weddings are not only about the loving couple. They are a treat for every fashionista.

Now, here's the caption which came after Liz posted a photo of her wedding attire:

"If only I knew that choosing this dress for a wedding on a 90-degree day meant so many women would be outrightly rude to me and even come up behind me and slap my ass as I'm standing alone. As quoted, 'it was a dare from her friends bc I was a target.' And then proceeded to spill a full beer down my arm. Just one of maaaaany acts of kindness of the night! Yup. That happened. Good thing for thick skin, being able to laugh at things and not take it personally, and good friends/hubby by my side."

Yes, one woman "slapped her ass," and another spilled beer on her. 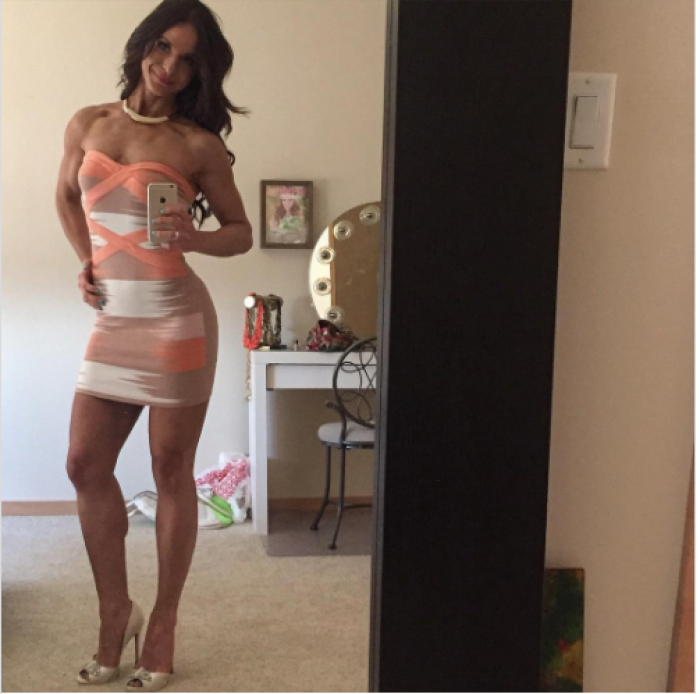 Liz claims that she did not wear this dress to the church part of the wedding but to the actual party. She also said that some guests wore jeans and t-shirts, so it was not as if there was any dress code.

The woman's post went viral, and she even talked to UsWeekly, saying:

"It wasn't like I was attending a black-tie affair in this dress; I have pretty good common sense in that way!"

Yes, the dress was sexy, but it was not like Liz wore a bikini. However, she chose kindness after the bullying.

Liz used her newly gained fame (or infamy) to start a kindness movement. She called it Krueger Kindness, and it is all about women supporting, not judging, each other.

Liz wanted to be a bigger person, which is always respectable.

Again, this should be it. But it wasn't.

Many Instagram users welcomed this movement, but some were quite bitter about it. As one woman wrote:

"Dresses inappropriately for a wedding in attention-seeking clubwear, creates online "kindness movement" named after herself."

"Narcissist dresses inappropriately at a wedding, calls the consequence of her thoughtlessness shaming."

And then Twitter users joined in, making Kruger's efforts count:

#KruegerKindness You looked amazing in that dress! Body shamming needs to stop. Those that are body shamming are insecure.

Only mind the suggestions, comments and opinions of those who love you, seek 4 ur best and care for your happiness #KruegerKindness

#KruegerKindness bullying is not an option. Don't let others get you down! Instead embrace the positive, love and support

Liz says she would wear the same dress to another wedding, but only if she knew more about the other guests. She says:

"This wedding, I accompanied a friend to, so I didn't know any of the guests personally. I've been to so many weddings in my adult life and worn so many different styles of dresses."

Instead of focusing on the bride and then the groom, people seem to be obsessed with what others wear. As long as you are being respectful, who cares?

The dress looked nothing short of amazing on Liz, yet it did nothing to take away from the bride's glow. Is it more appropriate for clubbing? We saw similar dresses on the red carpet, so you decide.

Was this the most scandalous dress one could wear to the wedding? Or is it all about perspective and being comfortable in your skin?