Some of us have some unusual diet choices that could seem really weird to others. So, when you see something odd on someone's plate, you should probably let it slide.

And considering the time we're living in, you should never judge someone's choice of food.

This time, however, we have something too peculiar to be polite about.

A woman recently ordered a sandwich on Subway, but the combination was so bizarre we couldn't ignore it.

Following a night out, Anna, from London, headed to Subway for the first time to order a sandwich.

Her choice of filling, however, was so unique that the guy working at Subway actually asked to take a picture of it. 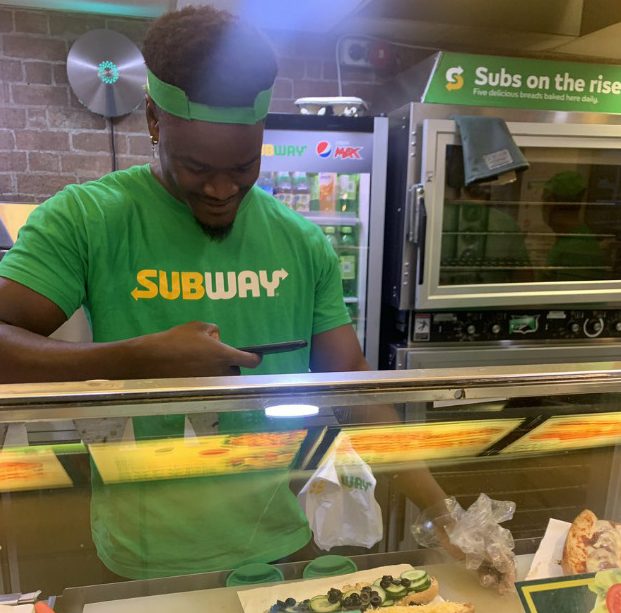 A truly distinctive creation, the sandwich combined black olives with cheese and cucumber.

And the results proved so bizarre. In fact, the Subway worker who put it together suggested that Anna share a picture of the sandwich on social media to see what other people thought.

Anna then shared the photo of the creation on Twitter, and it left everyone baffled. 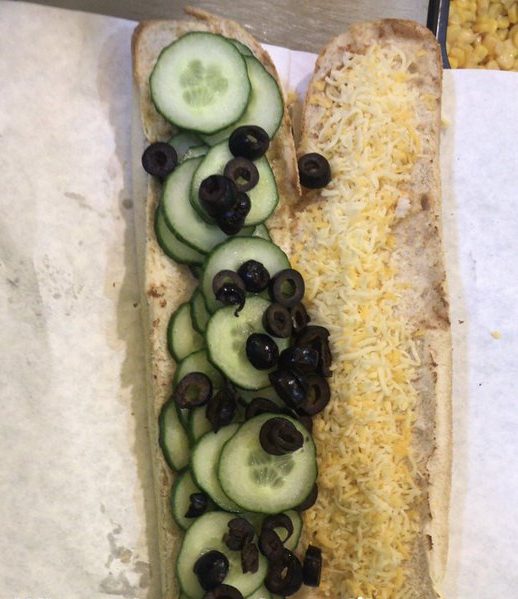 And a lot of social media users confronted Anna about her choices. 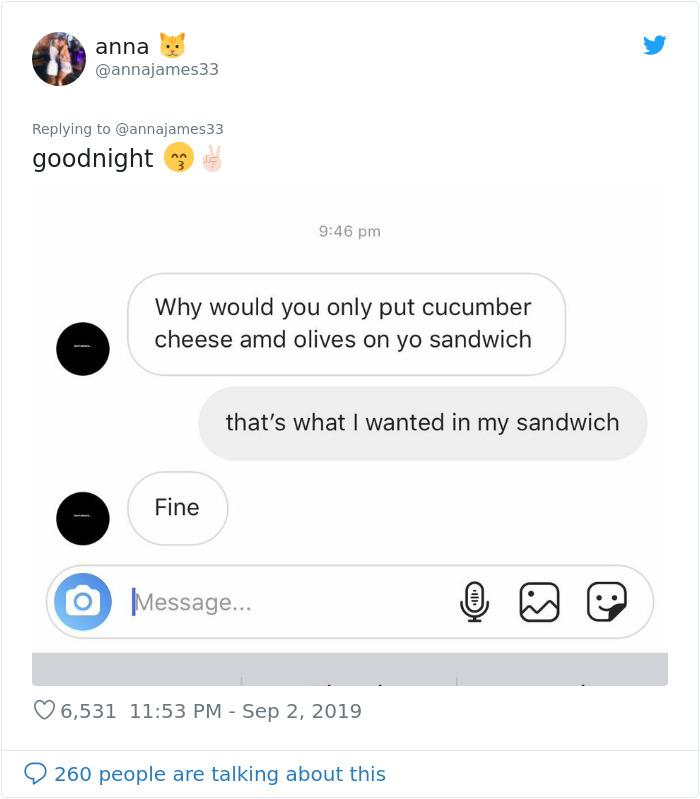 But she later defended herself, saying she was drunk when placing that order. 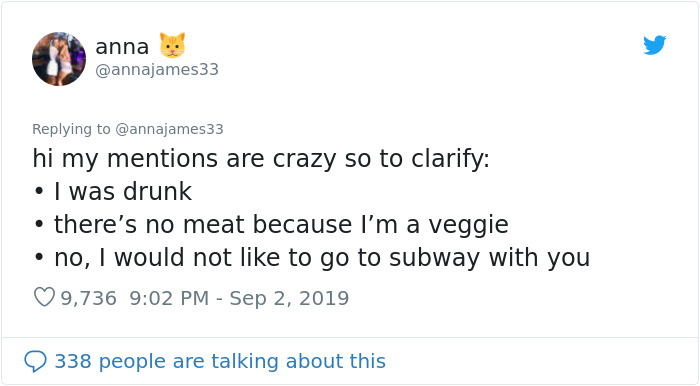 But still, not everyone was ready to let it slide. 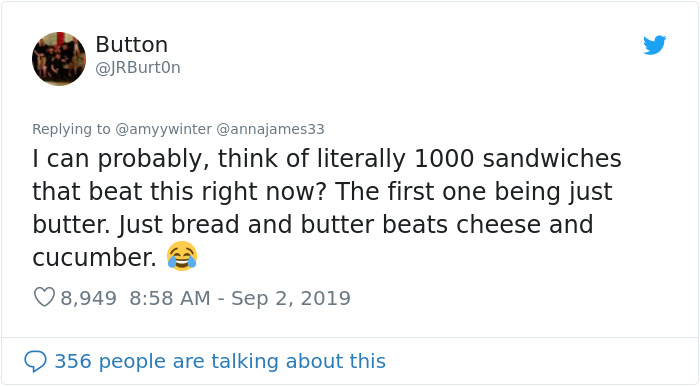 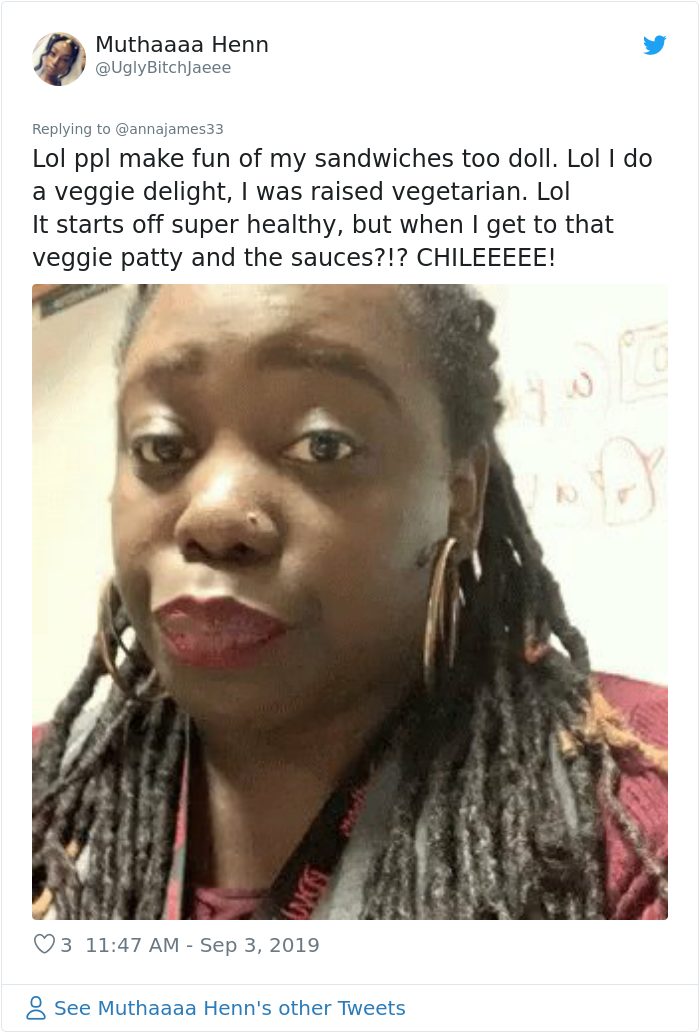 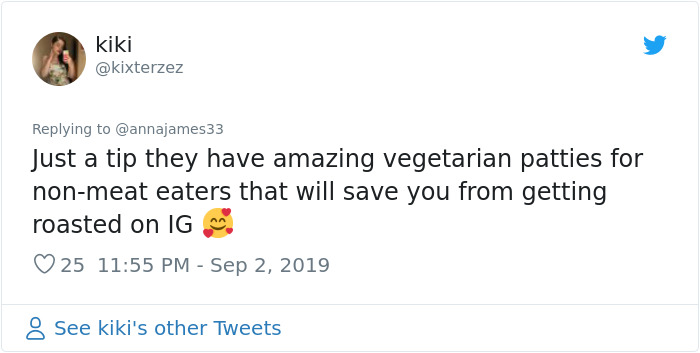 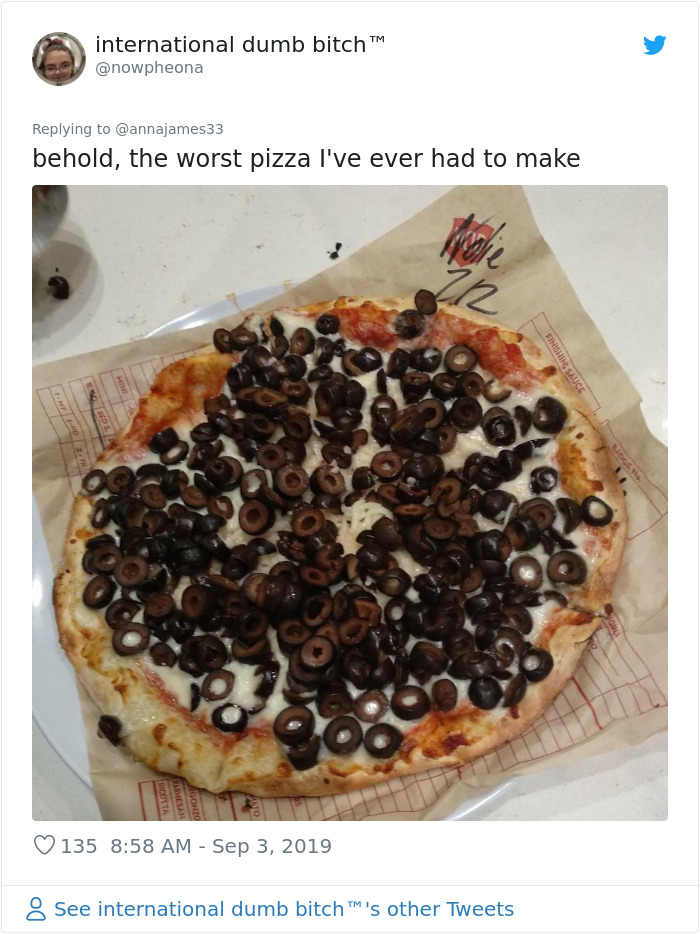 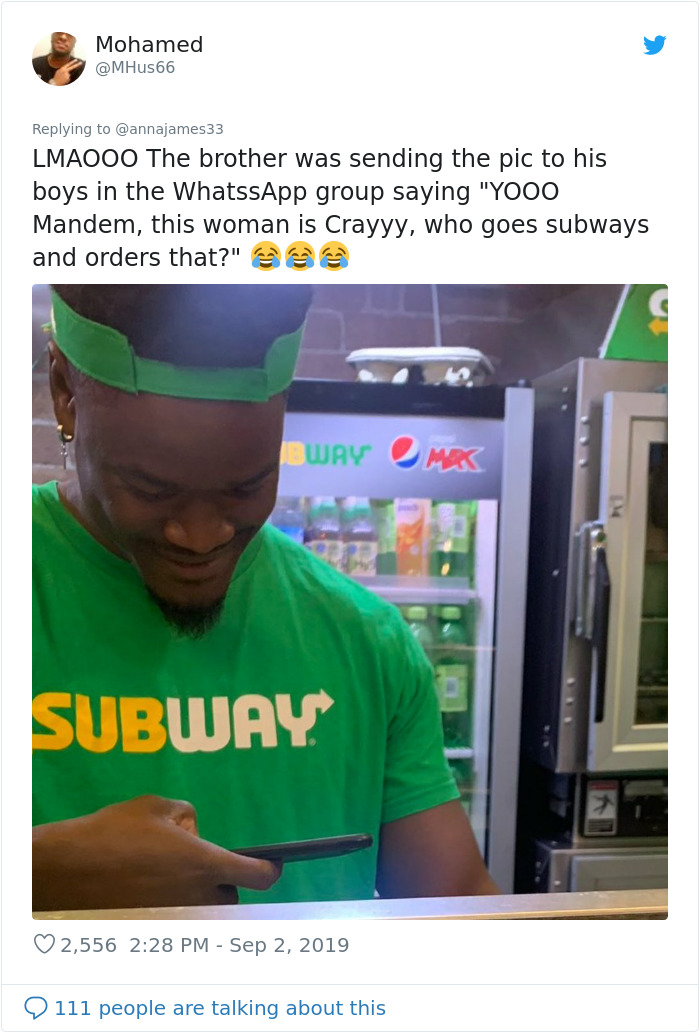 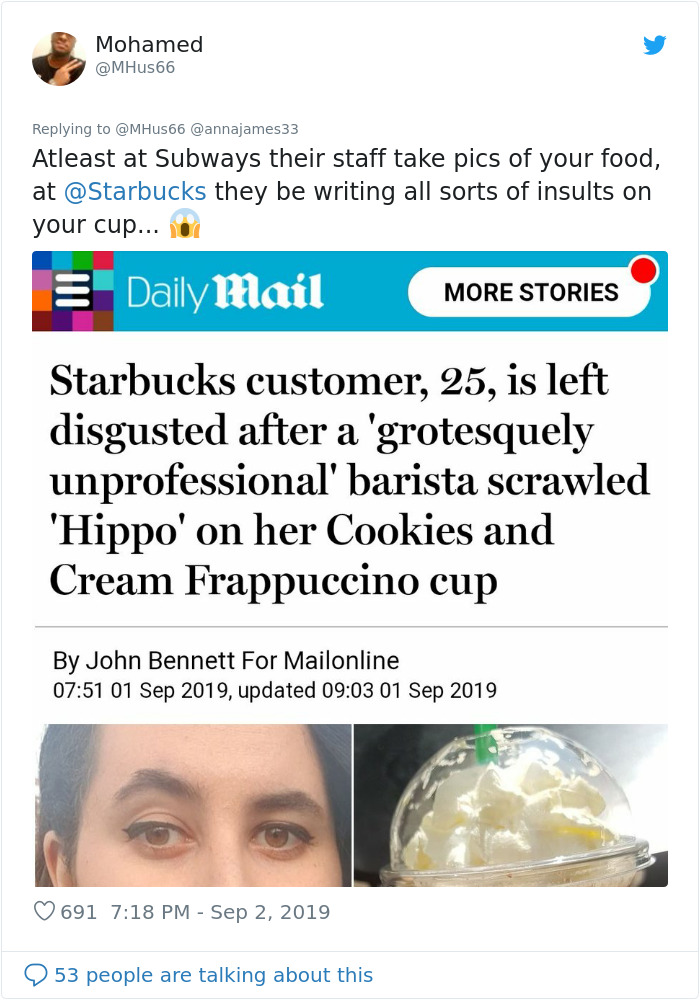 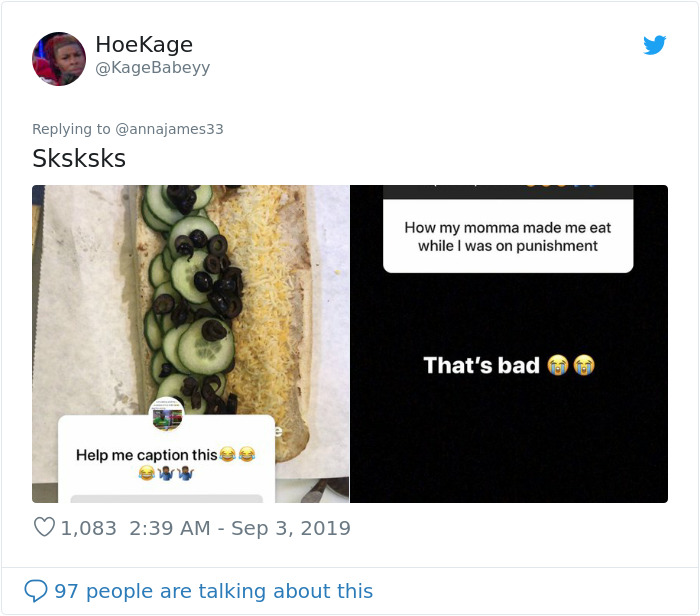 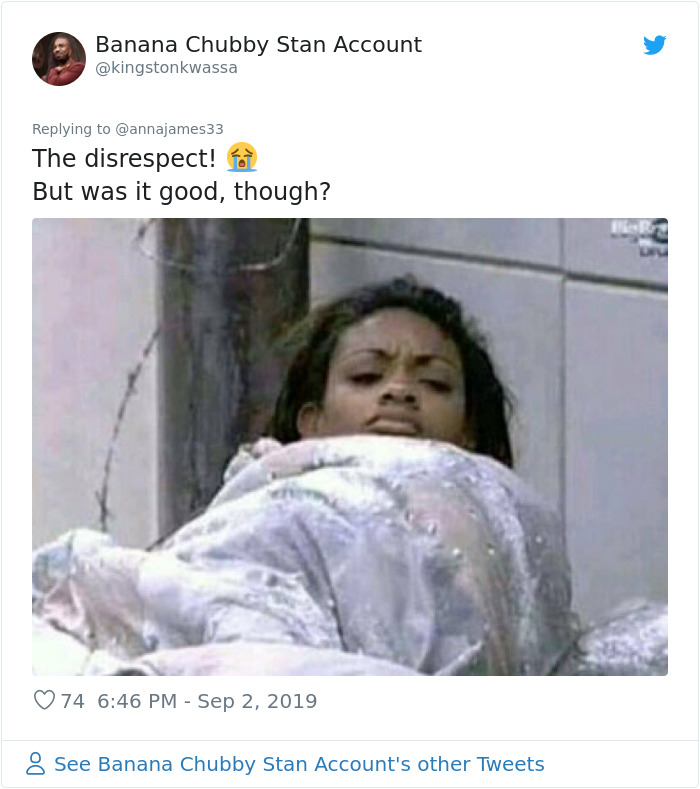 While the wired sandwich caused quite a stir online, never, ever give up on your diet choice just because someone else doesn't like it.

You want to put peppers, banana or pickles, or reduced-calorie mayo on your sandwich, go right ahead. Don't let anyone stand in the way of your personal sandwich bliss.