Ever heard the phrase "they don't make them like this anymore?" Well, there's a lot of truth to it because there is a bulb that was lit in 1901 and it's still going strong today.

Your average modern bulbs will blow out in just a few years, if you are very lucky.

But this bulb has been alight for over 100 years. Just to be clear, that means it has been on for more than a million hours.

Therefore, it is arguably the most remarkable thing about a little firehouse in Livermore, California.

Today, it has rightly earned the name "Centennial Bulb" because it is the most long-lasting bulb of all time. Except for a brief period in 1976 when it was off for 22 minutes as the fire station was changing locations, it has been alight since 1901.

Like most people, you are probably wondering who came up with this marvelous creation.

For starters, the bulb was manufactured in Shelby, Ohio in the 1890s by the Shelby Electric Company.

Then it was purchased in 1901 by Dennis Bernal, who was the owner of Livermore Power and Water Company. He sold the company later that year and donated the bulb to a local fire station.

It was hung in a hose cart house at first. Then it was moved to the fire department's garage before making its way to city hall. In the end, the bulb would find its way to Firestation #6. It's the final home.

While there, the bulb has become a popular landmark, and the locals are very proud of it.

However, The Bulb Does Not Burn As Brightly As It Once Did

When it was new, it had an output of about 30 watts. But that has dropped to about 4 watts after more than 100 years of service.

So, it should hardly come as a shock to anyone that the bulb has won "the most durable light" award by the Guinness Book of World Records. But that was back in 1972.

Today, the bulb is listed in the record books as the "longest burning light bulb."

In fact, you can view the bulb live on its website in real time. A webcam broadcast has been used to make this possible. 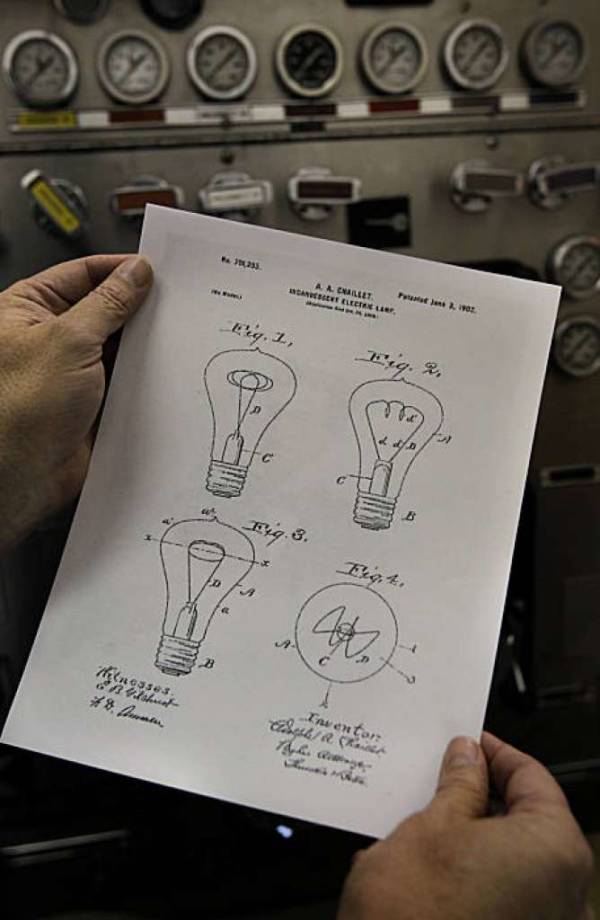 Naturally, people are also curious to know how the bulb was made. Obviously, quite a bit is known about the Centennial Bulb, but not everything.

After all, the bulb has to keep burning, so taking it apart to study it is not an option.

The most intriguing part about it is that it is quite simply designed. However, scientists now know the bulb was not made like other bulbs the company made.

Nevertheless, many bulbs from that time worked for a long time before failing. That said, the Centennial Bulb has gone far beyond any conceivable lifespan limits for such a product.

Today, The Life Spans Of Bulbs Are Artificially Set By Bulb Companies

At the time the Centennial bulb was made, that didn't happened.

Apparently, in the 1920s, bulb companies came together to create a cartel, Phoebus, that decided that bulbs only last about 1,000 hours.

They argued that this made them more efficient.

But their intentions were clear because bulb companies that made bulbs lasting much longer would have to pay hefty fines. A shorter lifespan meant that bulb companies could enjoy more revenues.

Although Phoebus is no longer active, the concept of "planned obsolescence" still exists for the sake of improving sales. The idea was born during the Great Depression, and it's evident in several companies today.

It is the same reason software and hardware companies create upgrades that are incompatible with existing products or come up with products that are easier to discard than repair so that customers get new products. 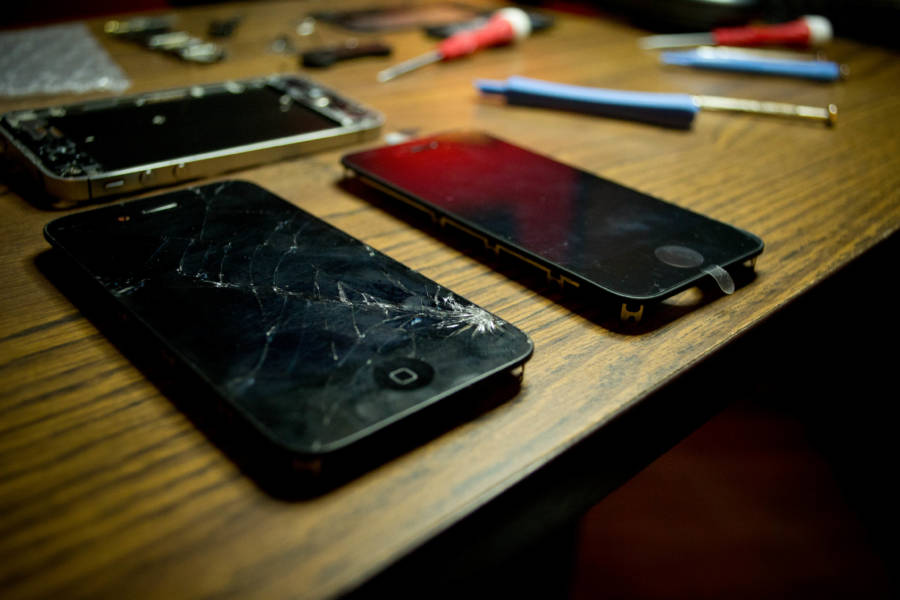 Now you know why Apple products are so incredibly difficult to take apart or repair.

Experts believe that only government action can save us from this exploitation. But since this can have a negative impact on economic growth, it's unlikely to happen.

So, for now, we are stuck with products that come with an early death programmed into them.

But still, it sucks to have to replace our bulbs every year and not once every several decades, or once every century if you are lucky to get your hands on another Centennial bulb.