Mae Capone was a strong woman who lived in the shadow of a notorious gangster. As Al Capone's wife, her life was very tumultuous. When she got involved with the mafia, she was a young woman, and everything took on from there.

Instead of having an everyday married life with her husband, she was soon left alone, as Al Capone was imprisoned and sent to Alcatraz. Mae visited him whenever this was possible, in the company of the family's friends and bodyguards.

She had a son with Al Capone, later nicknamed Sonnie. Sadly, the child was born with syphilis, contracted by his father. When Al Capone's life ended, Mae moved on with her life, changing her name in order to stop living in the shadow of the mafia. Mae Capone was a caring woman and a loving mother who always stood with her children.

Who Was Mae Capone? 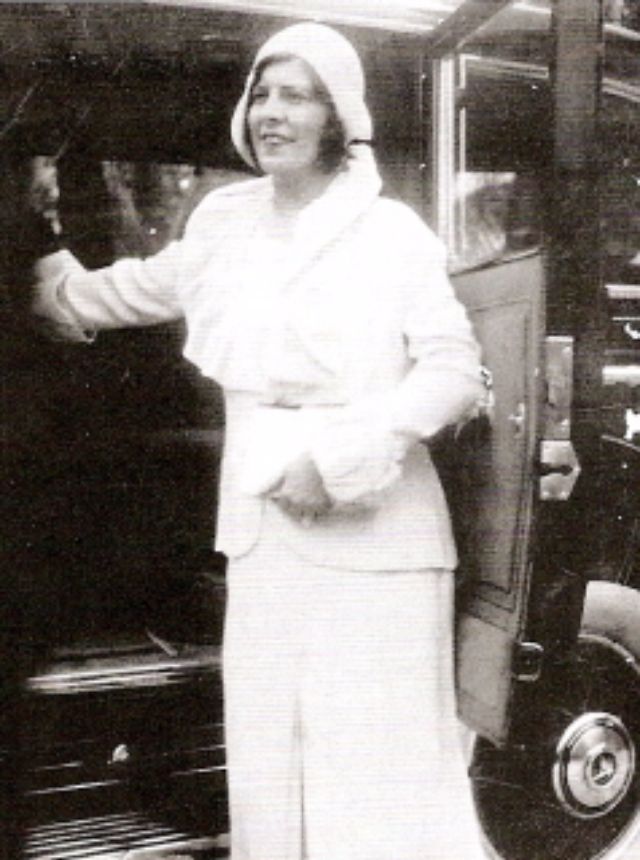 Mae Capone, born as Mae Coughlin, was also known as Josephine by friends and family. She had a total of four sisters and two brothers. Her sisters were named Muriel and Agnes. Both married later on and had a couple of children. However, the husbands they chose were much more ordinary than the ones Mae married.

Mae was famous for being married to Alphonso Capone, a notorious gangster whose name we all know, albeit in a shorter form. She was a strong woman who stood by her husband in good or ill, in sickness and in health, literally.

She was born to Michael Coughlin and Bridget Gorman in Brooklyn, New York, on April 11th, 1897. Her parents were Irish immigrants. Mae's father worked as a laborer, and her mother was a housekeeper. While some knew her as Josephine, she preferred being called Mae.

In her early childhood, she attended school under the watchful eye of her parents, who did their best to provide what they could. She and her siblings attended public education for as long as they could get by. However, Mae left it when she was 16, exchanging it for work. She was hired as a salesperson and supported herself and her family by working.

When Mae Capone met her future husband, she was a young woman of 21. 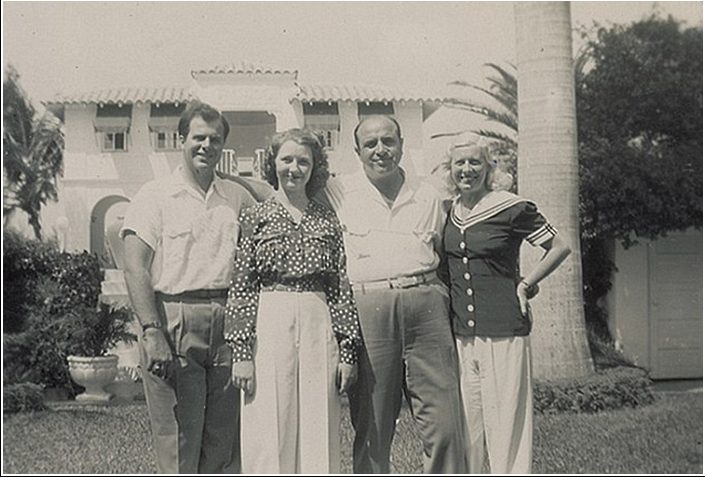 While many people come under the media limelight when they have acquaintance with celebrities, many of them don't want that limelight on them. One such is Mae Capone. She caught public attention due to her marriage with the notorious gangster Al Capone.

In her early life, Mae was an ordinary woman living simply. However, her connection to the businessman and gangster known as Scarface brought her under the media radar.

Mae married Al Capone in 1918 on December 30th. They exchanged vows at the St. Mary Star of the Sea Church. Some sources say that either the couple met at Carroll Gardens at a party or Al Capone's mother arranged the wedding. Neither of the stories has been confirmed. 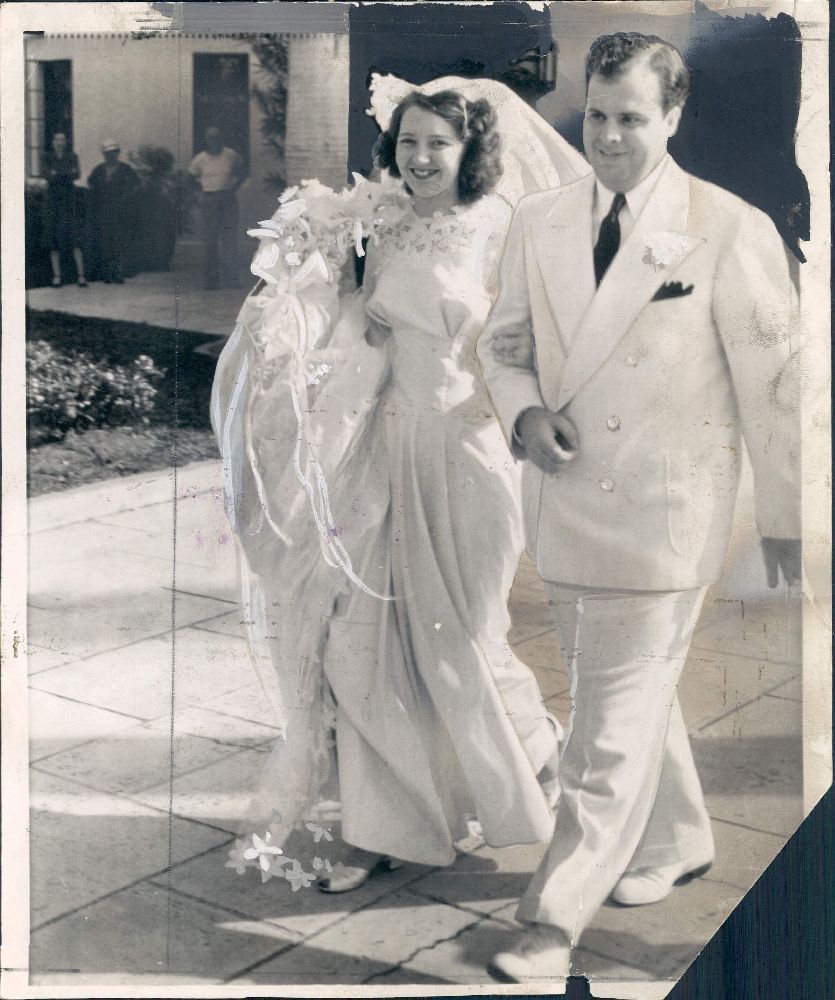 Capone's mother knew Mae from the church. Al was younger than Mae by just two years. However, on the marriage certificate, they were both written in as 20.

Despite the hostility between the Irish-American and Italian-American groups, no one really opposed their wedding. Al Capone's parents favored the union because having someone of Irish origin with them could help smoothen out the relations with the opposing gangs.

Mae Capone was an educated young woman at the time. She was much more middle-class and Catholic than her husband. While Al Capone gave up school at the age of fourteen and spent time in the jagged section of his town, Mae was a model Catholic throughout her life.

Before they got married, Mae was pregnant. She gave birth to their son, Francis Capone, a couple of weeks prior to their marriage ceremony. A theory says that Mae was not the biological mother of Francis and that his biological mother lost her life during delivery. But, this was never anything more than a rumor. 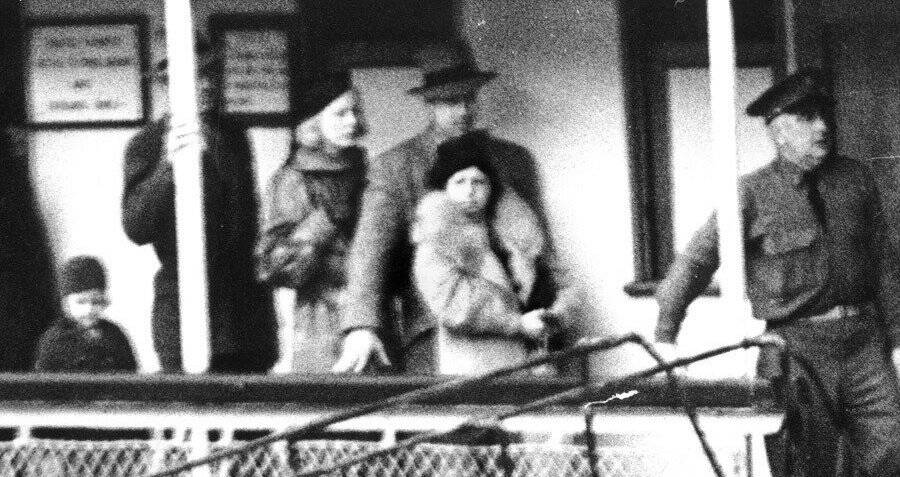 Not a lot is known about Mae Capone. She was a private woman before her marriage, and she remained very private after Capone's death. Her middle years will remain a mystery for the most part.

There are very few credible sources that can describe what her life was like married to Al. One thing that we learned was that she definitely was not a pushover. A report from a Chicago magazine says that Mae had not been married long before she finally got sick of Al's cheating. Apparently, she bleached her hair the same color as Al made all his mistresses do. As such, she quietly embarrassed Al in front of his family.

When Al Capone was finally arrested in 1931, Mae Capone remained a loyal wife, despite everything. He served his time at the U.S. Penitentiary in Atlanta and was then moved to Alcatraz. This led to him quickly becoming one of the most infamous inmates at one of the most notorious prisons. 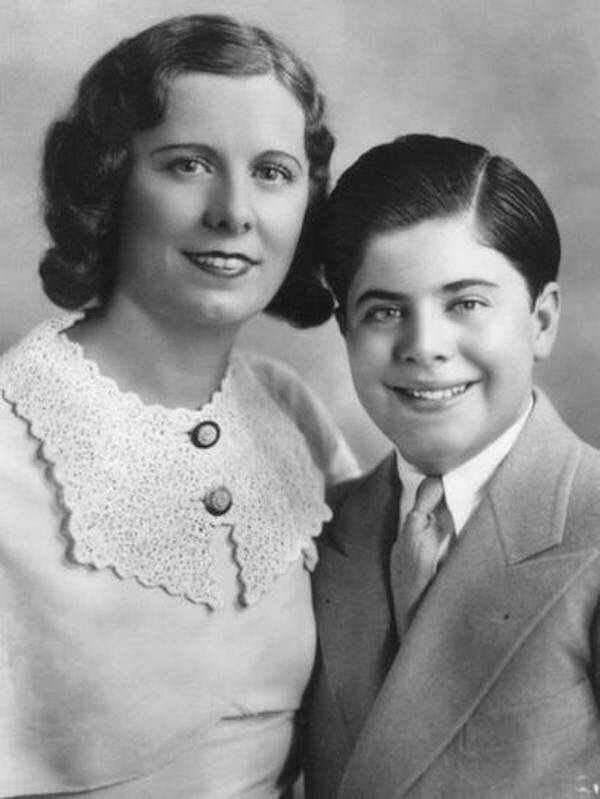 After seven years behind bars, Al was released in 1939. When he returned home, Mae took care of Al, as he needed a lot of care. His syphilis had now spread to his brain, causing significant damage and reducing him to the level of a child. Al never returned to the mafia life, and Mae Capone took care of him in every way possible.

She was always there for him, despite their history. She even shielded him from onlookers until he died in 1947 after suffering a stroke.

According to the Miami Herald, after Al Capone's death, his wife sold their mansion and moved away. Her son, Francis, born in 1918, was partially deaf due to having contracted syphilis at his birth. He attended St. Patrick High School in Miami and later went to the University of Miami.

Francis Capone married twice during his mother's life, and in 1966 he changed his last name to Brown. The stigma that came with the Capone name haunted him throughout his entire life. However, Mae Capone didn't seem to mind it. Until her end, she kept everything about her husband strictly private.

According to the New York Post, Mae Capone burned all her diaries and love letters Al sent her from prison so that no one could read them after her death. Mae was a strong, powerful woman, living in the shadow of a strong, powerful, and infamous man.

However, Mae was a loving mother and a grandmother. She died at the age of 89 in 1986 on April 16th. She was at a nursing home in Hollywood, Florida, where her body was buried as well. 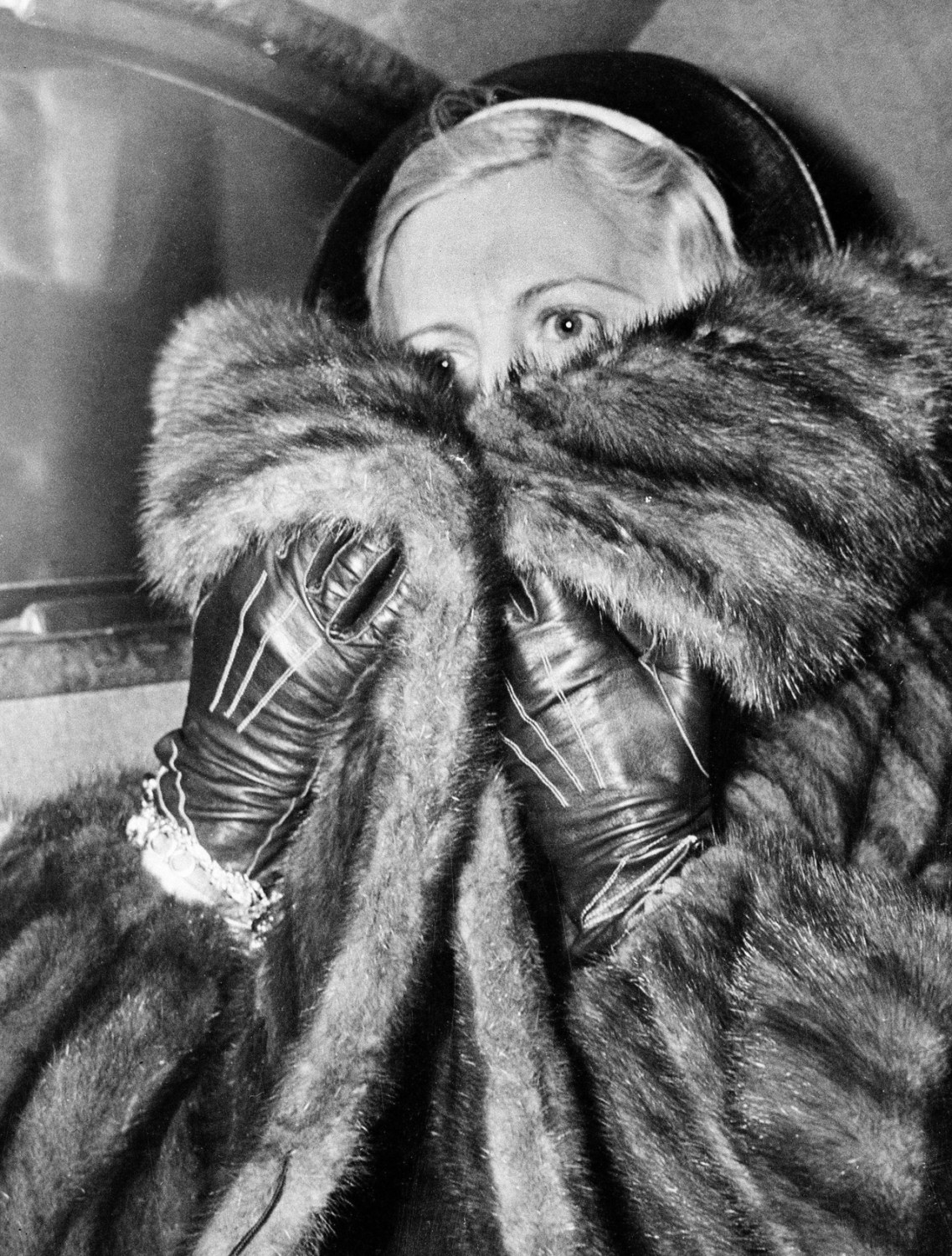 Being a very private woman, Mae kept much to herself. It is no wonder then that not much information is available on Mae's net worth. It is a widely known fact that Al Capone was one of the richest gangsters of his time.

He made a sizeable sum of money during the prohibition era with tax evasion. The primary source of his income was gambling, illegal selling of alcohol, and quite a few other illegal activities. Currently, we know that his net worth was estimated at today's value of 1.3 billion dollars.

Since Mae and her son Francis were the inheritors of the fortune that Al Capone left, it is likely that this was Mae Capone's net worth when she died. As Al Capone went to prison for tax evasion, much of his property was seized during his life.