This might go down in history as an all-time savage move—YouTube blogger reviews Laphroaig 10, as his life collapses around him.

For many people, relationship issues such as breakups often lead to drinking, drinking a lot. Some opt to drown their sorrows with a pint of Lager while others neck as many triple Vodkas as they can get their hands on.

When it comes to this savage YouTuber, he's getting a divorce, and his wife Cindy is packing her belongings and leaves him. And what's he doing? Reviewing scotch like a f**king boss. 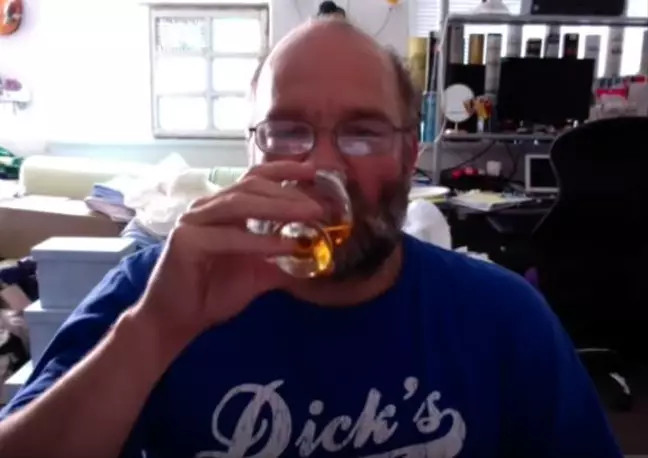 Is the guy sad? Sure, he says at the start of the video that it's really f**king hard that his wife is leaving him. But is he going to wallow in self-pity? Hell NO!

"Well, Cindy and I are breaking up. She's moving out and the way I can enjoy that - no, it's hard, it's really fu**ing hard - but I'm going to have some Laphroaig 10." 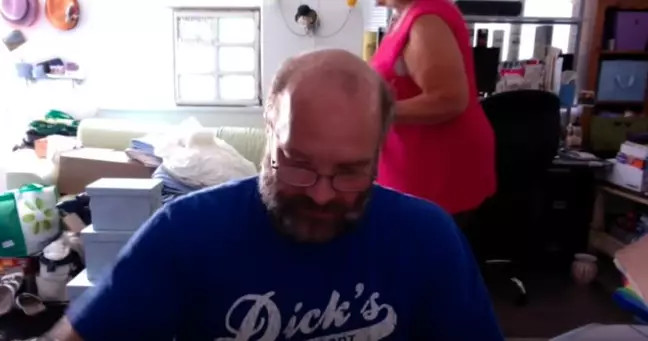 This is precisely the attitude I aspire to have next time I'm in such a situation. But the man gives no explanation for his wife leaving, so it's definitely a little uncomfortable to pick a side because we don't know what led to this point.

The man then continues, saying that he had a fairly "successful week," and he's going to drink to his accomplishments.

That's when Cindy enters the room and begins to grab some items that belong to her. At the exact moment, the man cracks the whiskey open, commending it as he goes on, saying, "oh good pop on that one."

He then pours himself a glass of booze and begins to sniff away. That's when he announces:

"I'm not smelling much, even my sniffer's out of whack."

But eventually, his nose kicks into gear. He adds:

Describing the scotch as his 'Go To Single Malt,' he then continues to review his dram, giving his thoughts on the Islay whiskey and its 'medicinal quality.'

Cindy, who's visibly upset, interrupts his flow, saying 'Bye,' to which he responds (looking ever so slightly over his shoulder) 'Bye,' before continuing: 'It's almost like there's a honey note to it.'

The video has since gone viral, receiving over a million views after it was shared on several social media sites, including Reddit and Facebook.

Several fans posted their support in the comments section, with one writing:

"You're a rock, and your taste in scotch is impeccable! Keep on being awesome."

"This is so sad… everyone knows Oban is superior."