Kleon was a long way from home when flights were canceled due to the COVID-19 pandemic, but he still wanted to get back home. So, he decided to cycle all the way from Scotland to Greek, a journey of over 2,000 miles.

He was not so sure he would complete the daunting challenge. In fact, even after covering hundreds of miles, he still doubted his plan.

Kleon Papadimitriou is a 20-year-old student from Greece studying in Scotland. Surprisingly, he was able to cover the 2,175-mile journey, and he is rightly proud of his achievement:

"It's just now dawning on me how big of an achievement this was. And I did learn a lot of things about myself, about my limits, about my strengths and my weaknesses. And I'd say I really hope that the trip inspired at least one more person to go out of their comfort zone and try something new, something big." 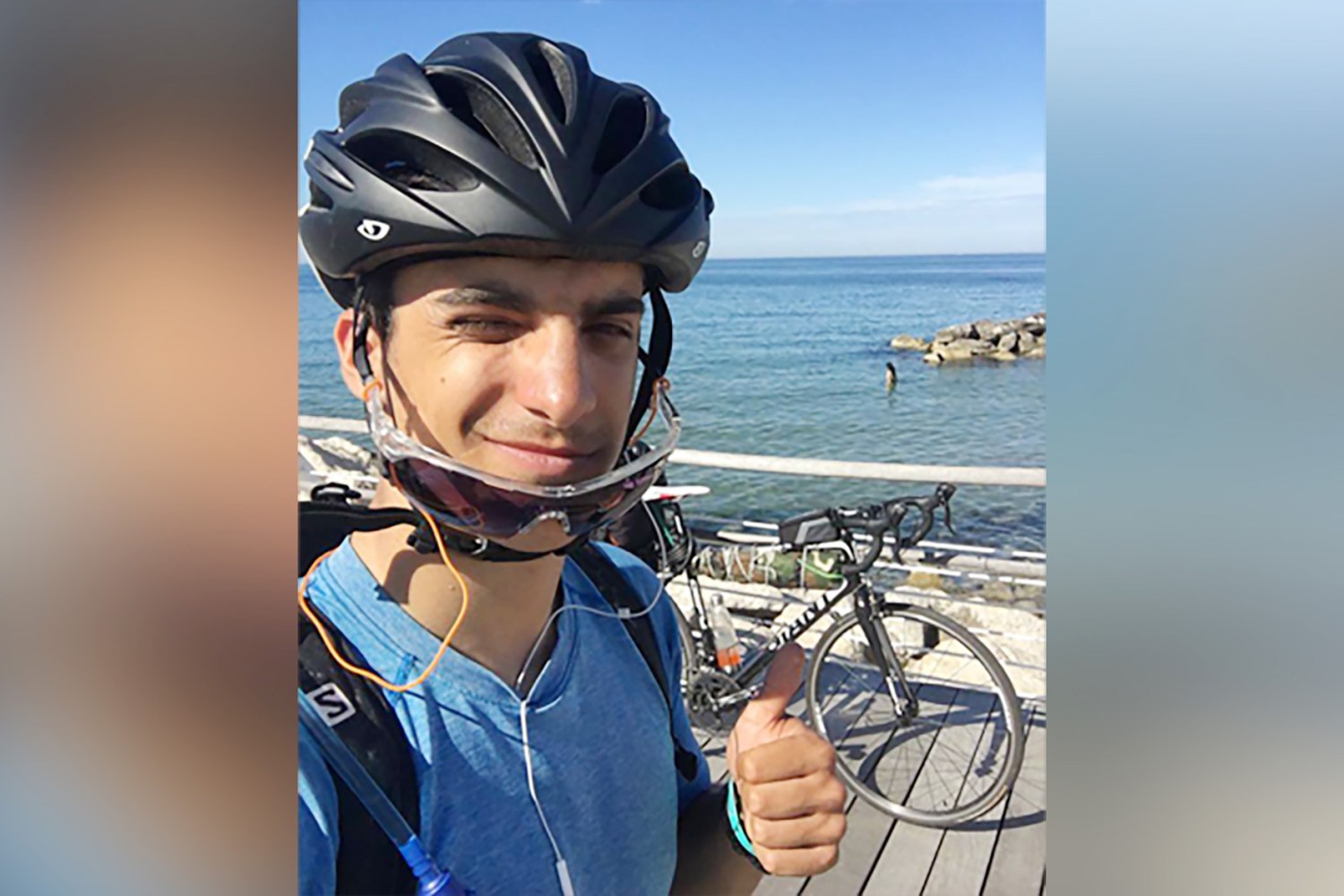 When he gets back to Scotland, he will be entering his third year at the University of Aberdeen.

Towards the end of March, he tried to get a flight home as the virus continued paralyzing air transportation throughout the continent. He had stayed behind to avoid missing any lessons, even as his friends left early.

However, he still managed to book three flights.

Unfortunately, all of them were cancelled. At this point, the reality of what he was facing dawned on him:

"By the first of April I knew that I would spend at least the next month in quarantine in Aberdeen."

But He Got Another Idea

Since flying was off the table, Kleon started to consider his options. He tried to imagine how long it would take to complete the journey on a bicycle.

Given his history, this challenge was somewhat irresistible.

First of all, he loved adventure; and secondly, he had done a race in 2019. Also, he had done some training earlier in the year.

But initially, the whole idea sounded quite crazy, and nothing more than just a pipe dream.

He started to buy the things he required to complete the adventure. To begin with, he got a bike. When his family and friends heard of the crazy idea, they weren't opposed to it, mostly because they didn't think he would actually try it out. 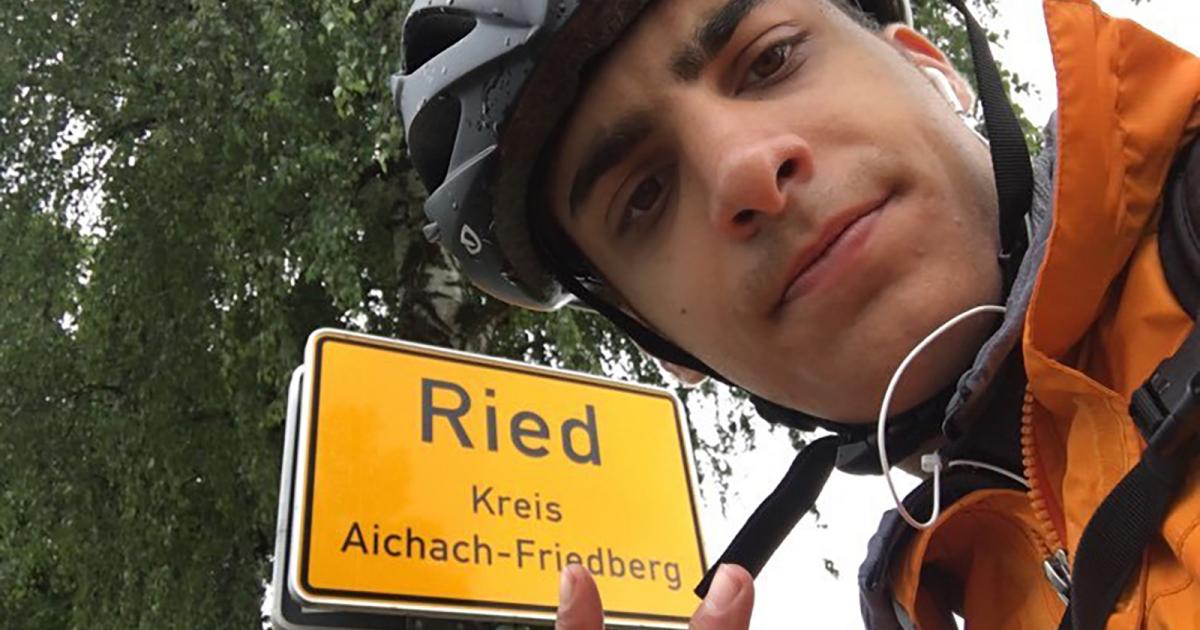 But his father was more cautious. He insisted that the 20-year-old should install an app telling them where he was at all times if he was to go ahead with the plan.

And with that, his journey began on May 10.

All he had on him were canned sardines, peanut butter and bread, a sleeping bag, a tent, and the bike.

Tens Of Miles A Day

Every day, Kleon managed to cover between 35 and 75 miles.

First, he had to go through England. From there, he entered the Netherlands. Then he rode along the Rhine in Germany, which took several days.

Then he went through Austria and rode along the eastern coast of Italy and then took a boat to Patras, Greek. From there, he biked to Athens, his home.

During the trip, he had to stop several times. He camped in forests and fields, and he would write about his progress and check in on his friends.

He also kept track of the routes he would take the following day.

Over time, people got more interested in his adventure, including those who were not his family or friends. 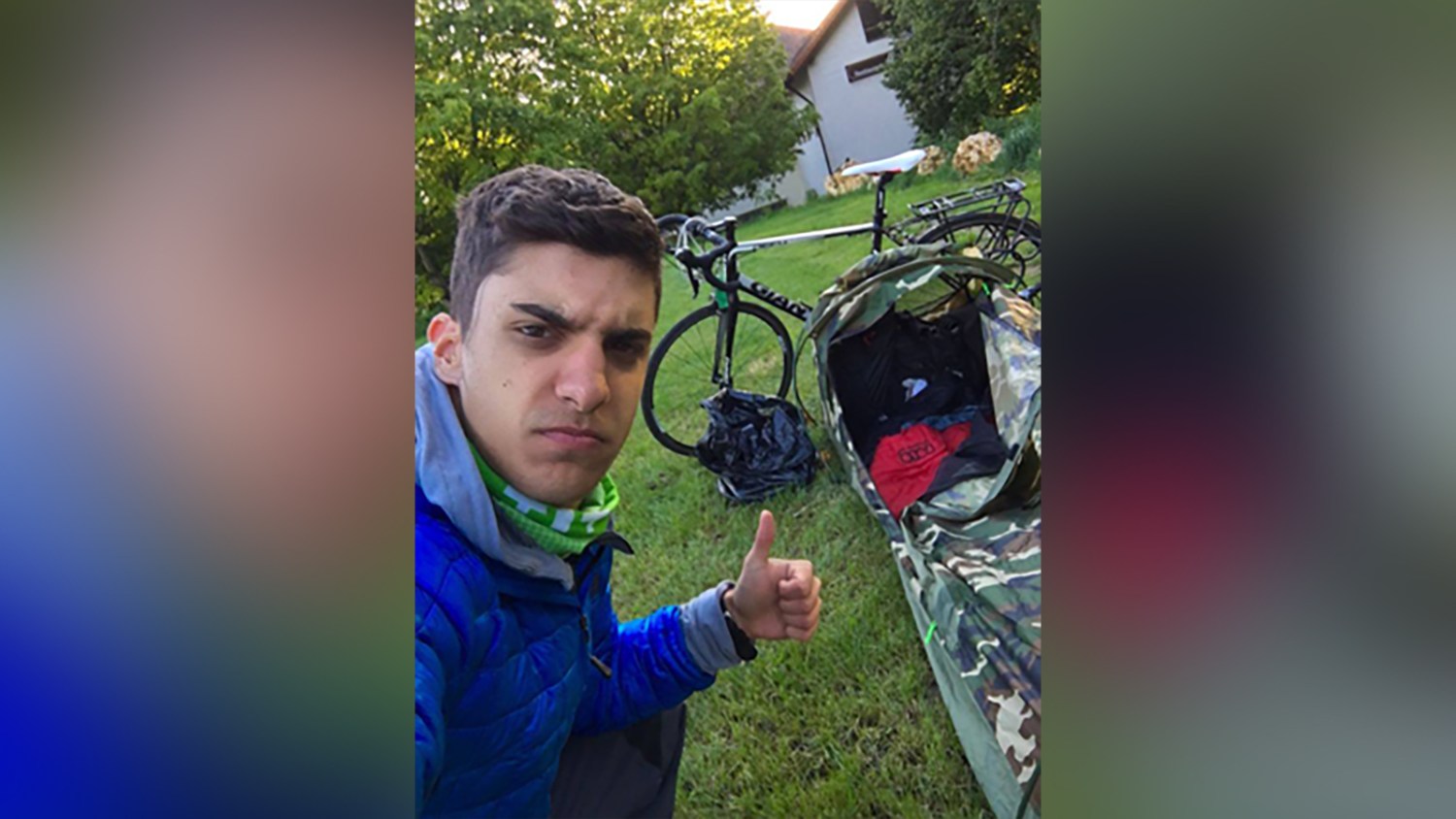 At times, he would reach out to friends along his path. These would offer him a place to rest or take a shower.

Obviously, that was usually a huge upgrade to spending a night in the woods. And he had to be bold to make this possible:

By the time Kleon made it home after 7 weeks on the road, he had found quite many fans waiting on him. It was an unforgettable moment for him:

"It was very emotional. Coming from a family from two parents that were very adventurous in their younger years, seeing me kind of follow in their footsteps, I think is very emotional to them and obviously gives me a lot of meaning."

"But I think if anything, they felt relief." 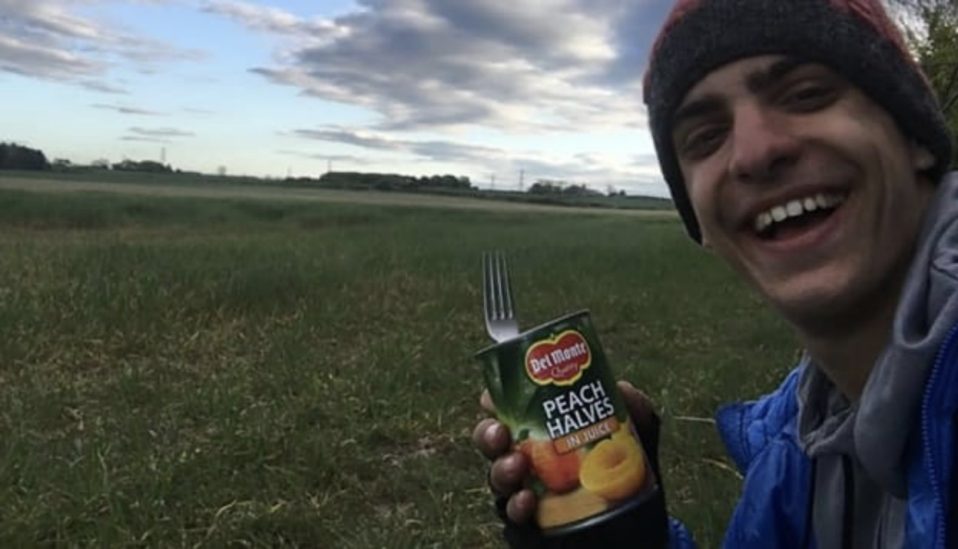 Anybody Can Do It

Kleon still remembers his 48-day bike journey. Although he is working a summer job, he still recalls how inspiring the adventure was:

Currently, he is interested in doing "the next big thing."

He also has a few words for those who think he did the impossible:

"When you set the bar really high, and you attempt to reach a really ambitious goal, whether you achieve it or you don't, you will have improved."

"You will learn things about yourself, and you will surprise yourself."

Without a doubt, Kleon did the impossible, and he is certainly better off for it.