Helping those we love is not only an instinct, it is also imperative. Unfortunately, your kind gesture might not always pay off.

A TikToker named Coleen Le revealed how she did something selfless but was rewarded with something entirely unexpected.

The social media user was happy that she had helped her boyfriend get another chance at life by giving him her kidney. She then told her fans that the boyfriend still cheated on her.

Colleen eventually got 9.7 million views and over 2.5 million likes. In the comments, it was clear that many people were shocked by what the boyfriend had done. 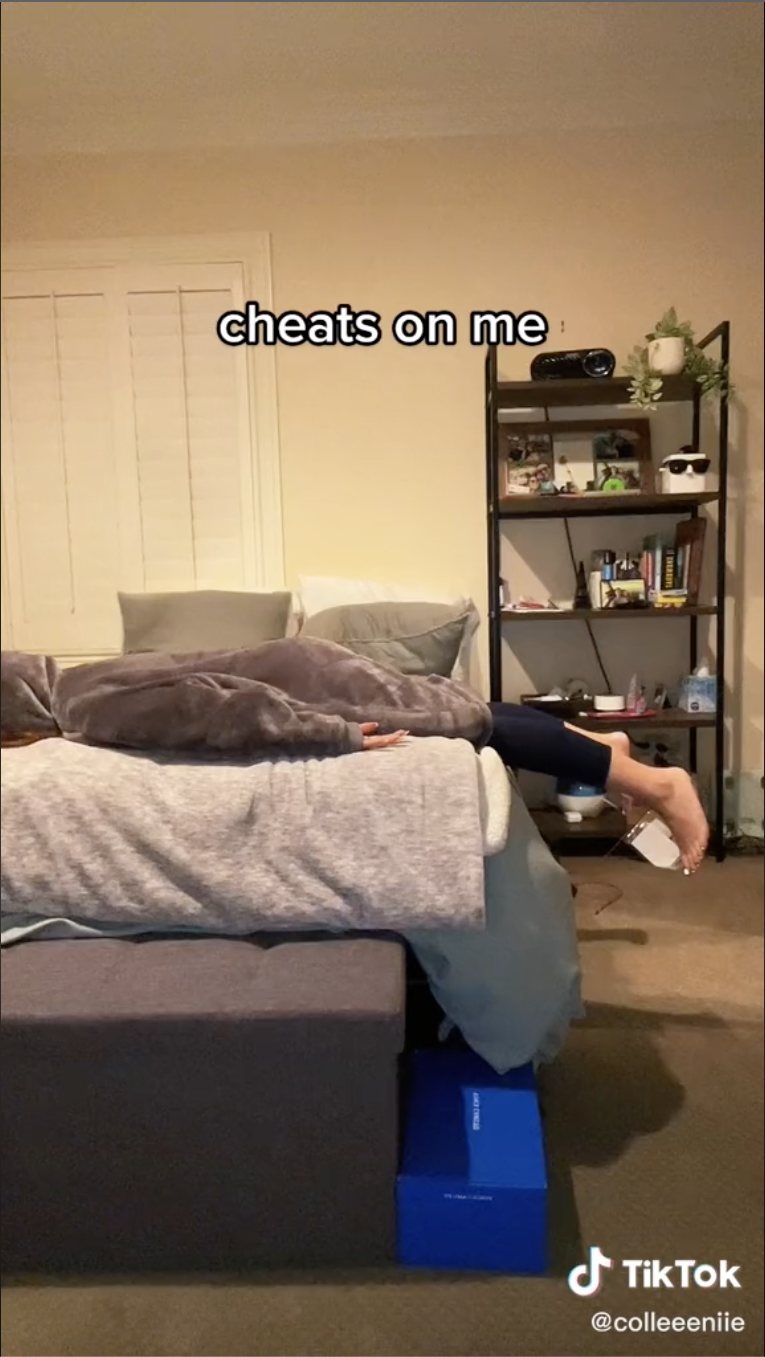 Others showed their support for the TikToker.

Colleen, 30, works as an account executive in Yorba Linda, California. She met her ex-boyfriend in 2015, and after only a few months of dating, she was ready to give him her kidney. Colleen made it clear that she decided to give her kidney to her ex-boyfriend on her own. Although he did not ask her for her kidney, she confessed that he "pretty much opened the door for me to get tested."

The ex was quite clear about his situation, and he showed Colleen brochures indicating the people she had to call if she wanted to give him her kidney.

Eventually, after seeing how much he struggled and how bad his quality of life was, he decided to give him her kidney. For this reason, she was willing to help him as best as possible.

After she gave her kidney to him, the relationship didn't change much. However, after about seven months, he returned from a bachelor party and told her he had cheated on her.

On hearing the shocking news, she felt hurt and betrayed. The man was a "hardcore Christian" who "always stuck to his morals" throughout the relationship.

For this reason, she was shocked that he would do this to her, especially after everything she had done for him:

"I felt incredibly backstabbed and taken advantage of." 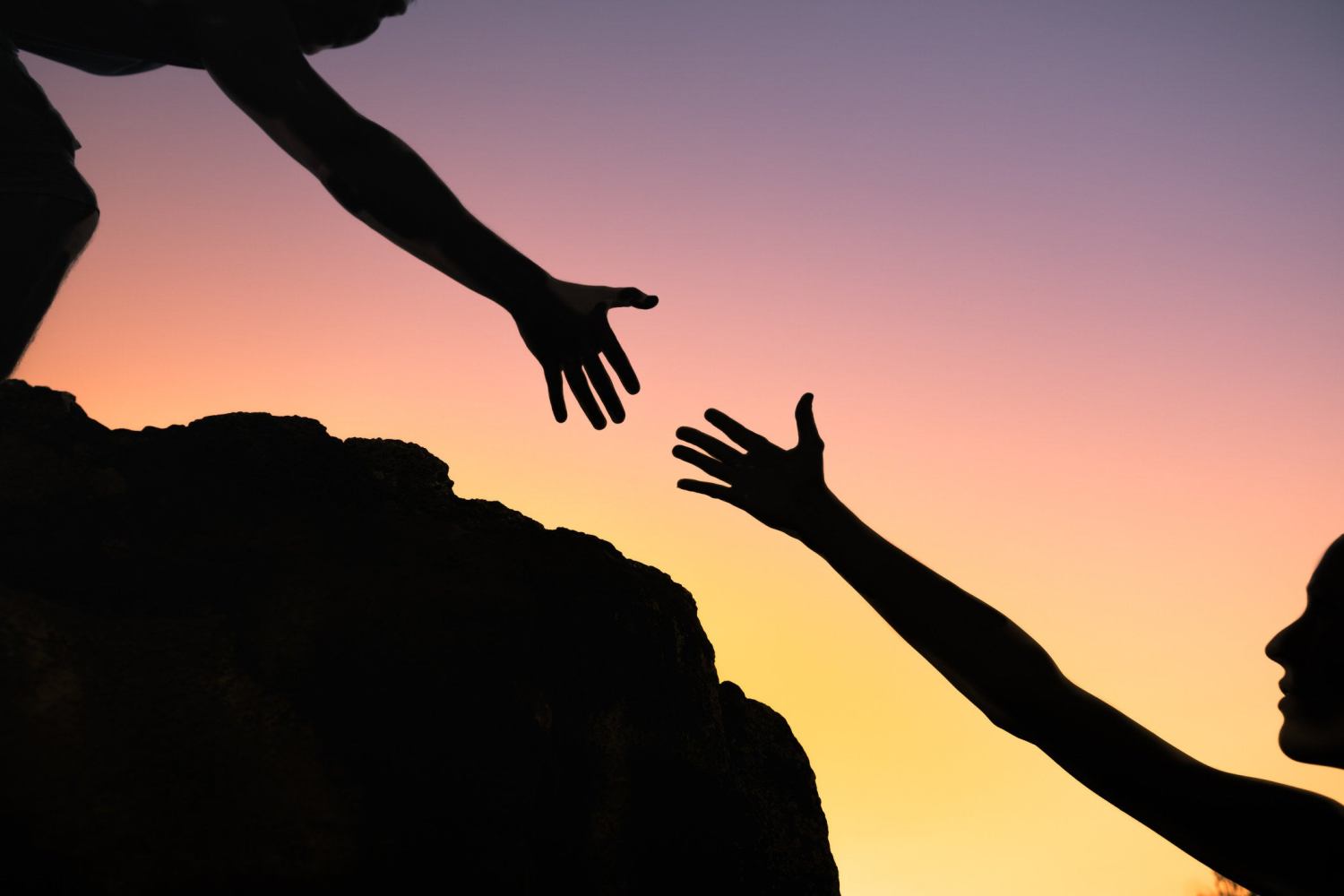 Colleen was hurt, and the fact that he cheated on her made her wonder why she thought giving him another chance would work out after he destroyed her trust in him.

Three months after the incident, she got into an argument with him. He did not want to talk and read the Bible together, and when she tried to get him to discuss this, he "pretty much" broke up with her and told her:

"If God wanted us to be together, then we'll find a way back together in the end."

After this, he hung up on her and blocked her on social media.

The Breakup Was A Low Point In Her Life After the breakup, Colleen was hit hard. The situation was made worse by the fact that she had given him her ex a kidney.

She had taken the drastic decision, thinking they would spend the rest of their lives together. She loved him enough to want to risk her life saving his.

The fact that he broke up with her so easily made her feel like she "never existed in his life," which was very "hard to get over."

Two months of no contact had passed before the ex reached out to her. She wanted to grab lunch on the first anniversary of her kidney donation.

Colleen did not respond because she felt he had reached out over guilt. However, she does not regret giving her organ to him, and she is not taking back the fact that she saved his life. 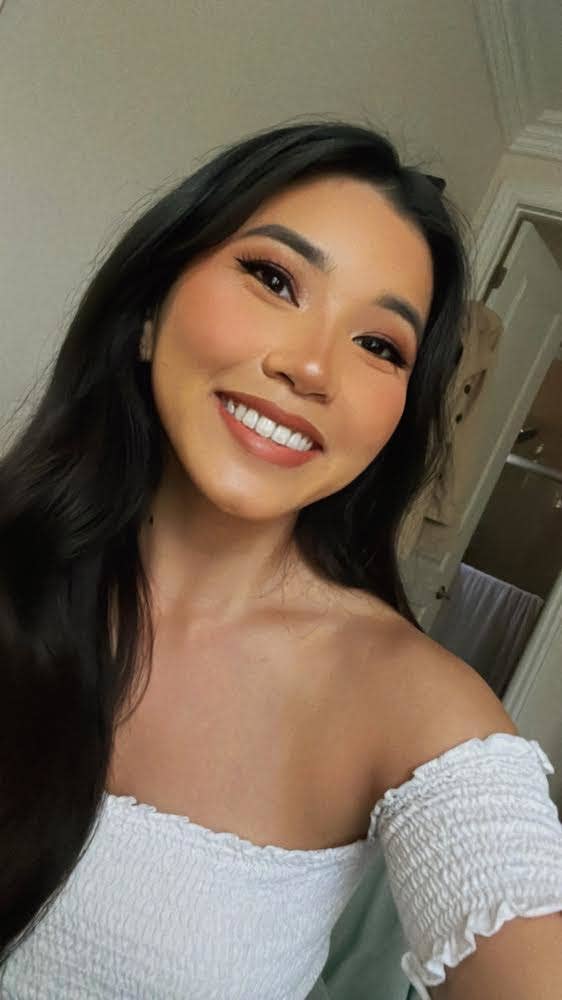 Colleen got the motivation to share the story on TikTok after she downloaded the app in 2020. She heard people sharing their traumatic experiences, inspiring her to do the same.

She felt that it would be funny to satirize a traumatic experience.

After sharing the video on TikTok, Colleen was surprised by the overwhelming response she got. She had no idea that her story would go viral as it did.

Many of the comments on her video were positive and heartfelt, and they gave her hope things would work out fine in the end. She was glad that her videos gave people hope and assured them that everything would be okay eventually, even if they had been hurt.