Chewing on a piece of meat while chatting with a vegan doctor about toxic masculinity? It sounds like something Fox News TV host Jesse Watters would totally do!

Fox News has always been outspoken and never hesitant to express its opinions. Often adopting a strong stance and bias towards right-wing politics, it is one of America's most popular news networks and certainly hasn't been controversy-free. 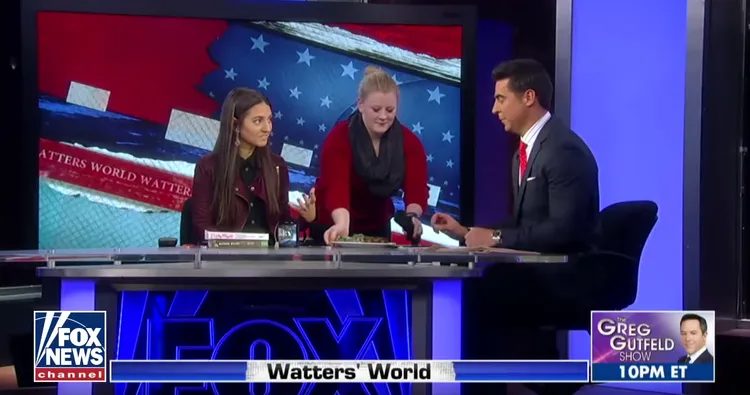 Jesse Watters, the host of Watter's World, always enjoys ruffling a few feathers on his show, and this is exactly what he did when interviewing Dr. Delessio-Parson.

As is typical of the vegan discussion, online opinions were divided. Some felt what he did was amusing, but others thought it was crass and gimmicky and diverted from the main subject. 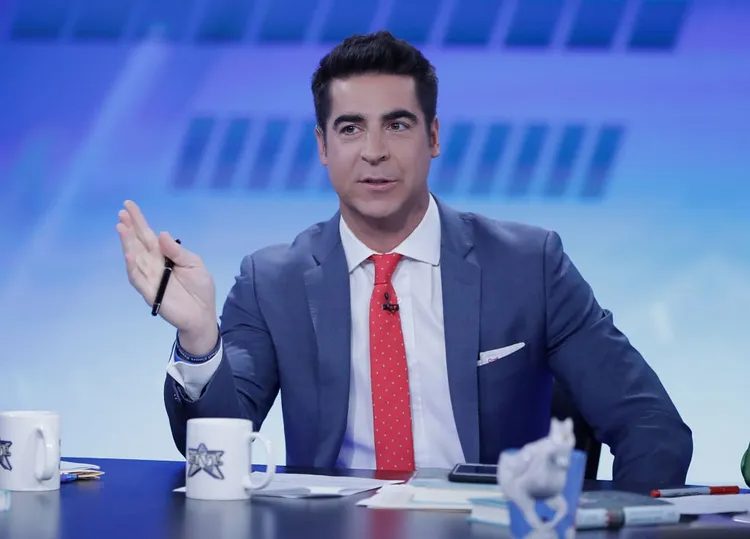 The professor replied in an attempt to retaliate against his behavior:

"Yeah, that's some nice, dead cow hanging on your fork."

"Did God tell you that?"

Here is the video. Watch it and then check out the best from social media! 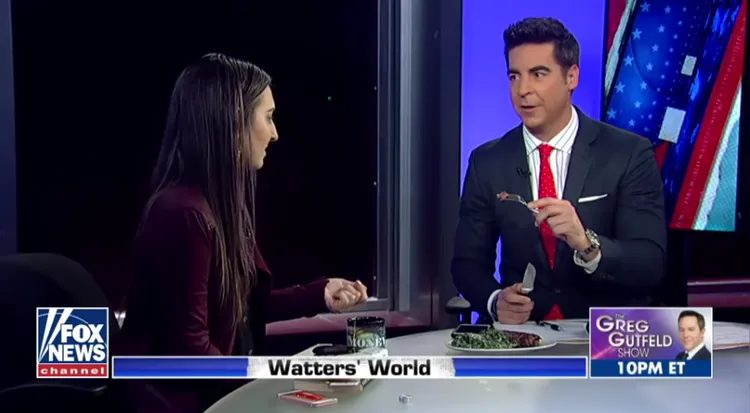 One commentator on Twitter used the right vs. left-wing discussion to further deepen the topic:

The right wing seems to think that being a horrible disgusting person as offensive as humanly possible is a 'good thing' -- They really seem to strive on it. https://t.co/sH414Vrqhk

Another commenter was all for it:

That’s pretty funny. I think if he slaughtered a pig while maintaining vigorous eye contact it could be a bit disrespectful but this is great. https://t.co/YIWWgUSs1h

Someone was reconsidering whether they should really be a fan of FoxNews or not:

Others just considered it a joke and thought it should be taken lightly.

I have some vegetation friends and they’re not uptight and can handle a joke. This is juvenile, a bit crass and absolutely hilarious!!! https://t.co/P44iHvK8MN

So, hilarious or horrible? Let us know what you think of this horror scene Jesse Watters made his guest watch.