Jeffrey Epstein had numerous very famous and very powerful friends. But one of them stood out, and we have yet to find out why.

Even after his conviction in the 2000s, Epstein remained well connected, and to this day, we don't know the full story, the extent of his crimes, and those involved. 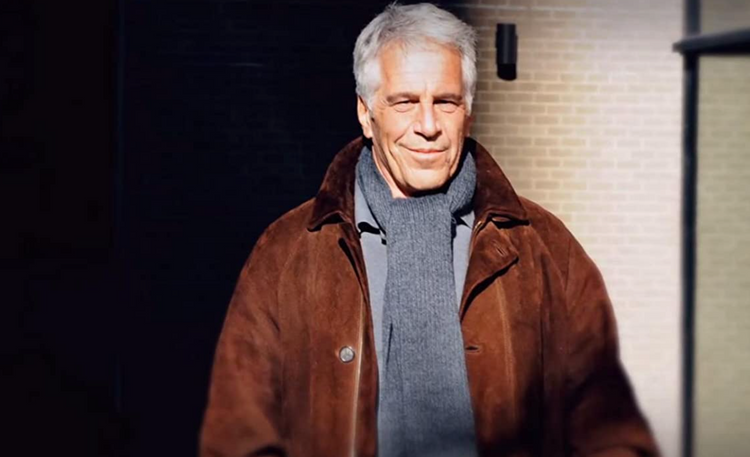 Epstein became a financial wizard thanks to elite investment bank Bear Stearns. Then he went on to create his own empire, his investing firm.

He was a convicted sex offender. His trial and punishment in 2005 are still hard to understand. How could a sex offender get a sweetheart deal? 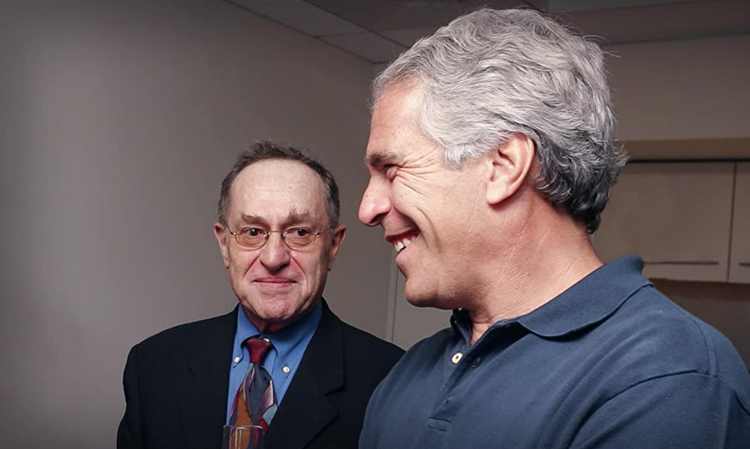 The billionaire was also convicted for running an underage prostitution ring in 2008. And it involved many worldwide famous names, allegedly. 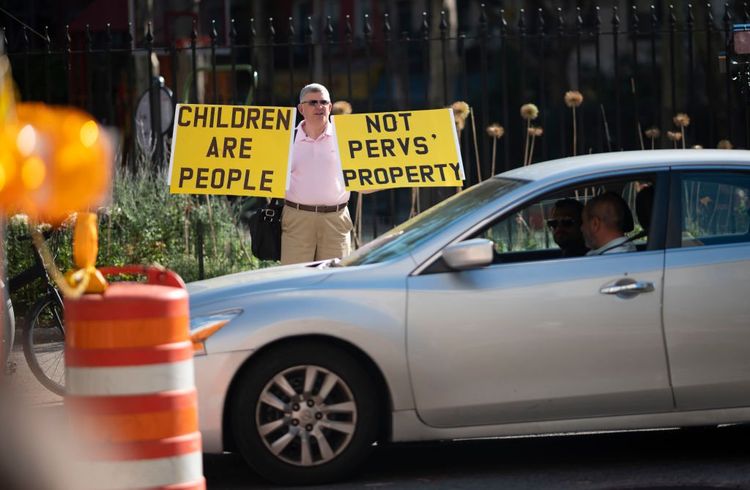 Again, Epstein served only 13 months, and there was no sense that his victims will ever get at least some form of justice. But all that almost happened in 2019. 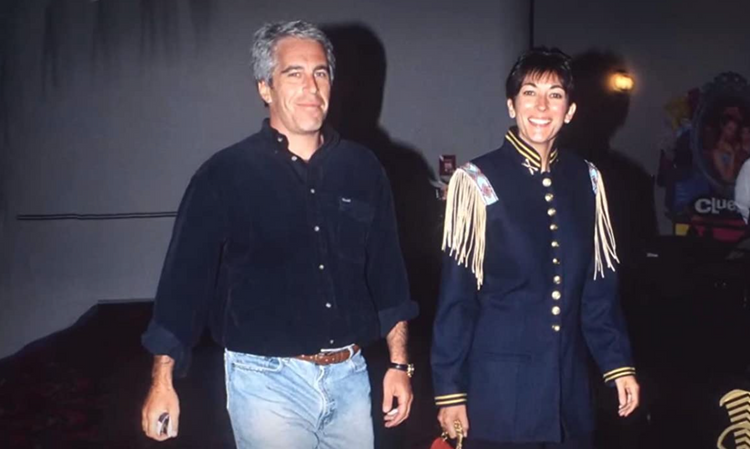 Who was Jeffrey Epstein? How did he find his "clients"? And are some of these most powerful people on the planet really involved in sex trafficking and other crimes? 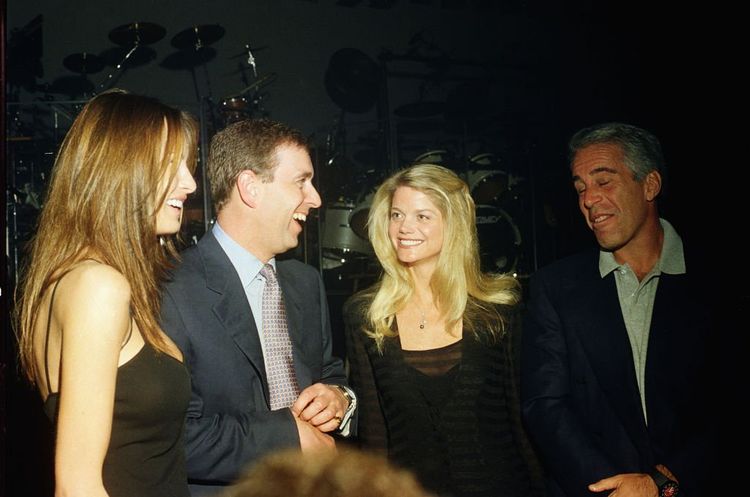 So far, we learned that Epstein was good friends with two former Presidents: Donald Trump and Bill Clinton. He was also close to Royalty. His friend was Prince Andrew, the son of Queen Elizabeth II and younger brother of future King Charles. 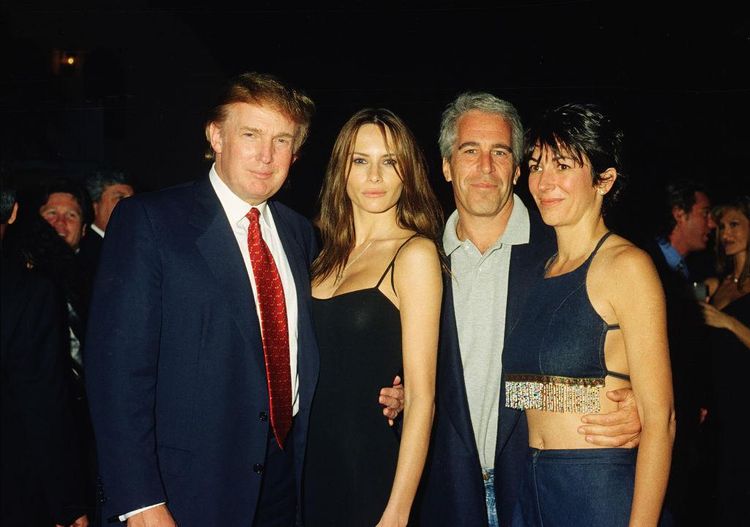 Epstein did not disclose his friendships. Of course, all these men denied knowing or being part of the sex ring. But, it doesn't mean that people will ever stop being suspicious. 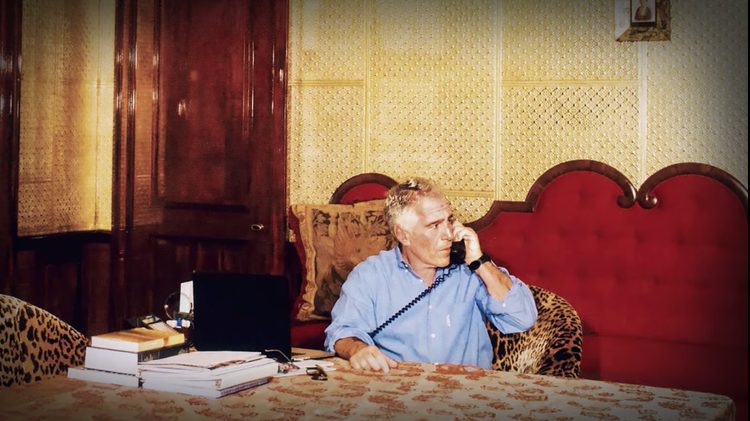 There is a lot of mystery surrounding Jeffrey Epstein's life and his death.

Officially, he hanged himself in prison in NYC. And this story does not sit well with the public.

When you are surrounded and potentially have the darkest, most twisted secrets of the elite, the whole world is waiting for you to speak up.

Without Epstein in the picture, we might never know who was truly involved in his heinous crimes.

When you turn on the news and see "JEFFREY EPSTEIN IS DEAD FROM APPARENT SUICIDE" ... pic.twitter.com/g4myG7Nw00

Take Donald Trump, for example. He once stated that Epstein "likes beautiful women as much as I do."

And Trump is just one of many. From Hollywood A-listers to politicians and living icons, too many people were connected to Epstein. And that is why many do believe that his death was not an accident, nor was it a suicide.

Back In The Spotlight

The story of Epstein's life and crimes will never be completely over.

Last year, Netflix dropped Jeffrey Epstein: Filthy Rich, and once again, everyone wanted to know the truth. Was he blackmailing those who were untouchable? 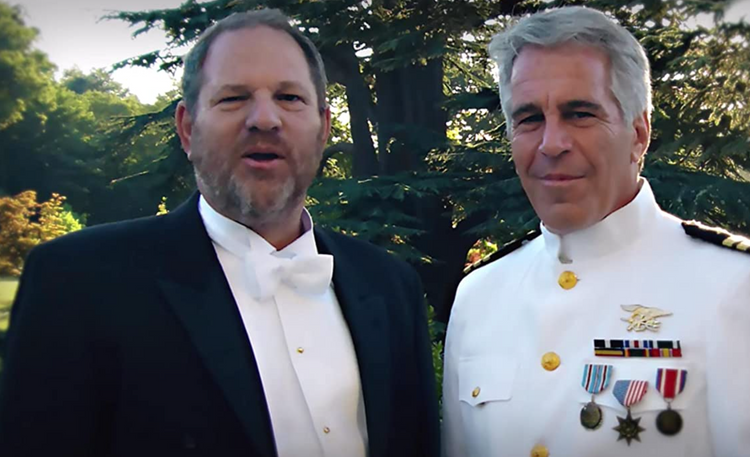 Why were all these influential people still hanging around Epstein after every housewife on the planet already knew that he was a twisted, sick individual?

The documentary also gave his victims a voice. But, due to their own safety and legal implications, these brave young women did not reveal any names. 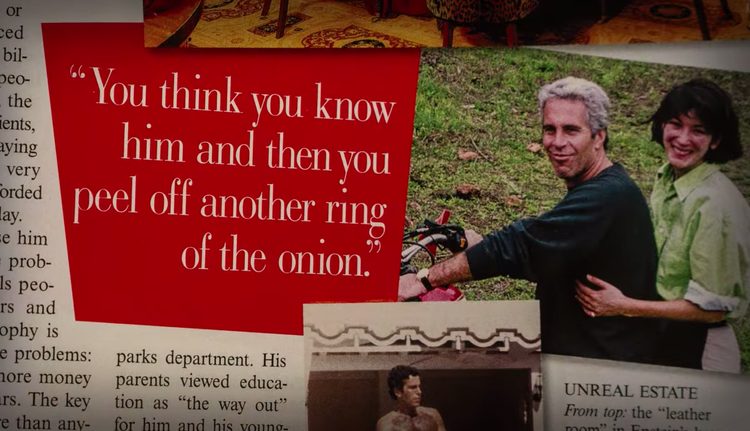 They did tell their stories. Jeffrey and his former girlfriend would target them, hire them for massages, and they were trapped.

So, who was the person so loyal that they went to visit him 90 times in jail?

The Internet Has Theories

After learning who was visiting him, many wanted to share their thoughts with the world.

Really, we are just as clueless as we were in the mid-2000s.

Women who spoke up also said they had to find more girls for Epstein and his buddies.

His Victim And His Biggest Fan

A model and a pilot Nadia Marcinkova was the one who visited Epstein over 90 times while he was in jail in Florida.

Epstein allegedly bought her from a family and brought her to the States when she was 15. She is allegedly the victim of a Yugoslavian sex trafficking ring from the 90s. 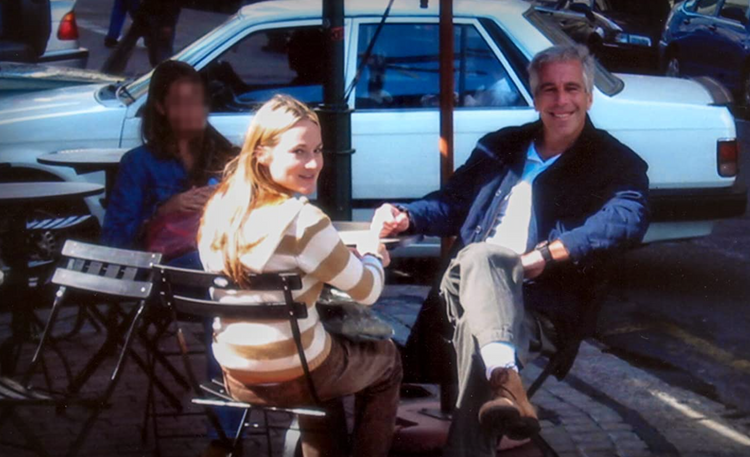 Nadia was allowed into the Palm Beach County Jail in 2008 while he was doing time for soliciting sex from a minor.

Epstein allegedly sexually abused her while she was a minor. But, she was in her 20s in 2008, and we deserve to know her motive for going to him.

Sure, the records often misspelled her last name as Marcorkona, but her first name was always there.

Many other young women testified that Marcinkova was indeed a minor when she suffered abuse. 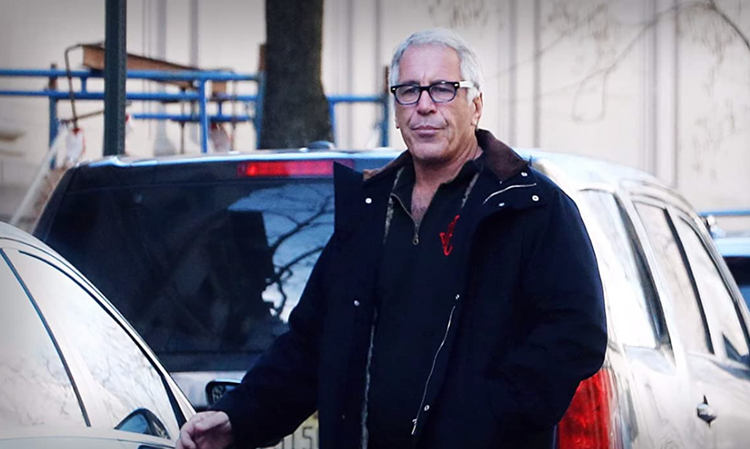 This story is far from over. We will keep you updated because Epstein's death does not mean that his victims do not deserve the whole truth and, even more, that they are no longer under any threat.