Boarding a train isn't probably the first thing that comes to mind when planning a vacation with friends. Unless you're still living in the 19th century, which you're not!

There's a "beer train" that can take you on the most adventurous and scenic route through the Colorado mountains, and it's fully packed with delicious craft beer.

You might have thought of trains as a means to end soon, but the Durango Brew Train is here to convince you otherwise. 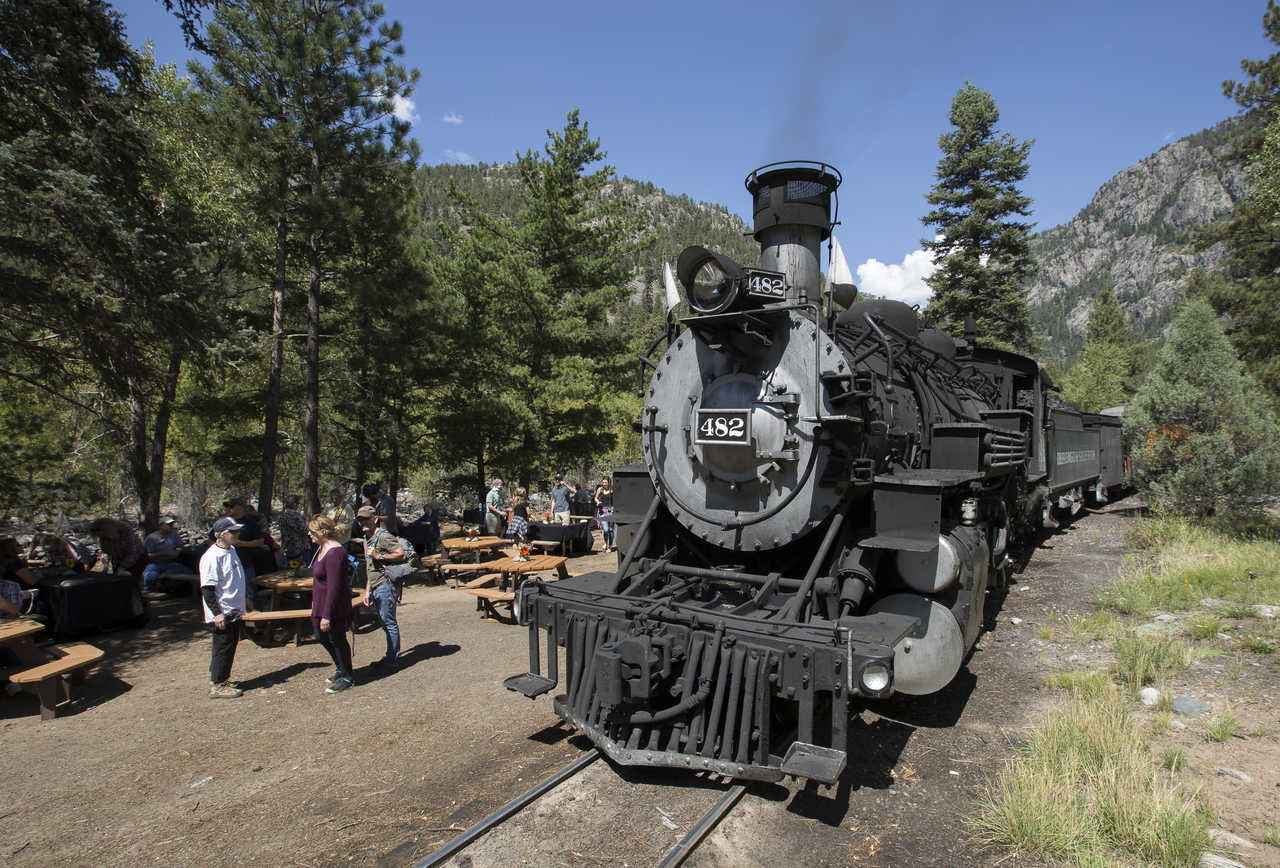 This "beer train" takes idyllic trips only a few times every year, with only one in 2018. However, after the recent announcement, the adventure through the Colorado mountains is set for an expansion!

If you missed it last year, the train management recently announced it'll offer nine more treks into the mountains, in addition to the previous two fall rides.

The authentic 1920s steam train starts in Durango on a trail through scenic ridges and the Animas River. And everyone on board is kept well refreshed by Colorado brewers.

In case you're worried about not getting enough beer on the train, Christian Robbins, marketing director for the train line, confirms that "the breweries are very liberal with their pours, too."

"We start here in Durango as our normal train ride would."

"On your way [to Cascade Canyon in the San Juan National Forest] you see gorgeous views. The Highline is one of the peak moments because it's jaw-dropping. You could just look out the train, and there's this huge 500-foot cliff down to the river you're looking over." 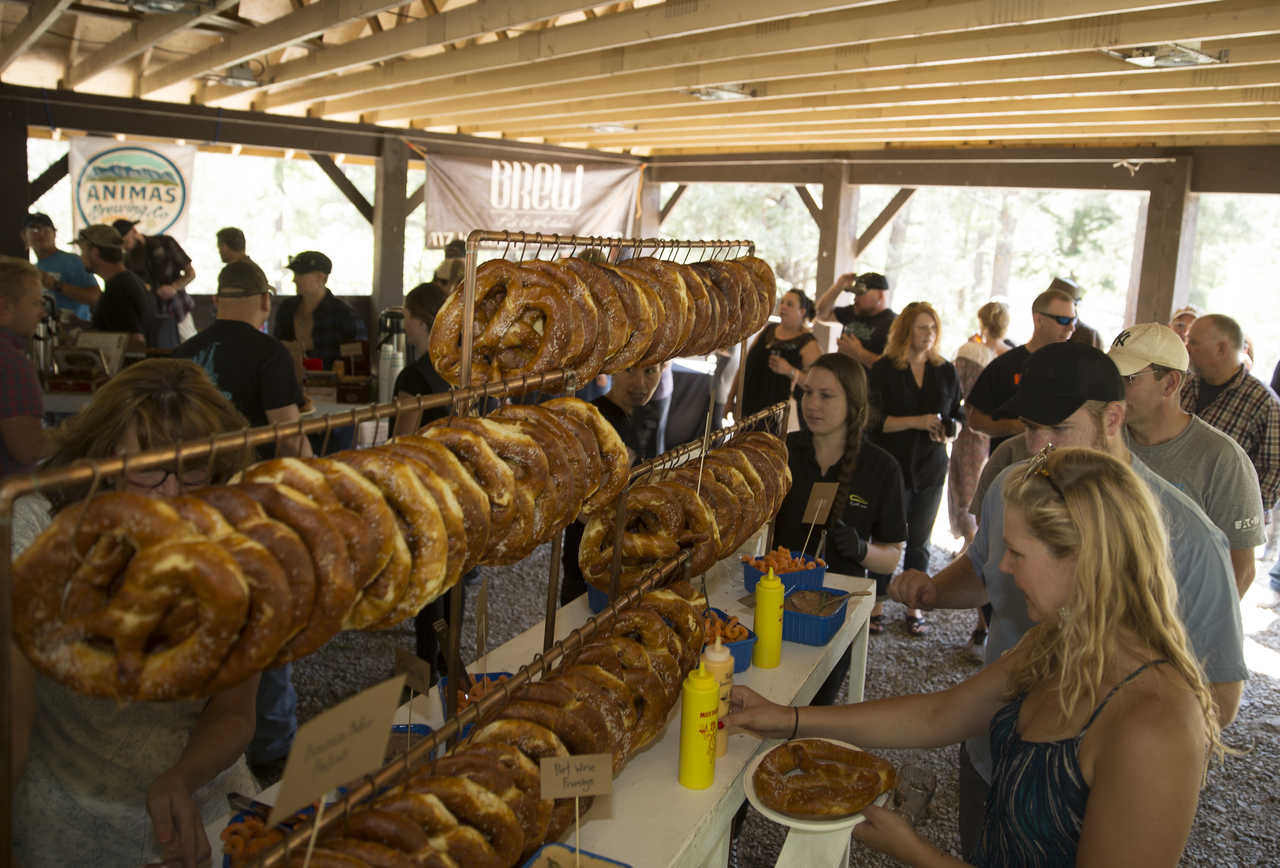 Plus, you don't have to worry about getting the beer because brewers also bring beers to your seats. It's like your regular local pub in motion, but with numerous refreshing advantages!

"When you get to Cascade, the train stops and lets everyone off in a forest-y grove. It's the middle of the forest. You're not near anything except our tracks. Prior to that train arriving, we've already hauled up the caterers, the food, and the musicians."

Since you're in Colorado, you can rest assured the line-up of brewers, from locals to Durango, is a ridiculous list of ace breweries.

Some of the regular brewers include BREW, Steamworks Brewing, Ska Brewing, Animas Brewing, and Carvers Brewing, but more have been invited to join the trek.

Mid-trip it stops off for lunch, live music and beer. Sounds exciting to me!

You better grab your ticket before they get sold out!