Ukrainian bobsledder Lidiia Hunko has tested for a banned substance and became the third competitor positive for drugs on the winter Olympics in Bejing.

Lidiia Hunko was tested on Monday, February 14, during an "in-competition anti-doping control."She competed in the Olympics' inaugural monobob event on the same day. Monobob is the newest addition to the Olympic winter games.

And we're off with the first-ever Olympic monobob competition!#Bobsleigh pic.twitter.com/HUYF7EqtWl

The International Testing Agency confirmed that Hunko failed the test after testing positive for anabolic steroids.

Out of all competitors who tested positive for drugs, all were positive on steroids. Hunko was the second Ukrainian to test positive, following cross-country skier Valentyna Kaminska.

Hunko has been notified about the results. The 28-year-old is suspended from competing, training, coaching, or participating in any activity during the ongoing winter games. She can challenge the suspension before the court of Arbitration for Sport – Anti-Doping Division. 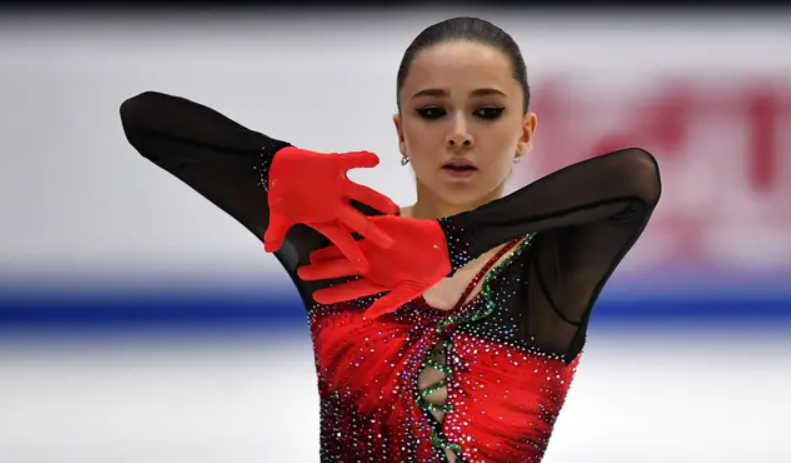 Russian figure skater Kamila Valieva was also in the midst of doping controversy. She tested positive for the banned angina drug trimetazidine. She failed testing in December but was cleared yesterday on February 17.

She placed fourth in the women's figure skating event the same day.

"To see her there struggling on the ice, seeing her how she tried to compose herself again, how then she tries to finish her program, and you could in every movement, in the body language, you could feel that this is immense mental stress and that, maybe, she would have preferred just to leave the ice and try to leave this story behind her."

Regarding Hunko, there will be no additional comments, the ITA confirmed.