No one will replace Johnny Depp in the role of Jack Sparrow, Depp fans claim, in not one but two petitions.

The second petition was revived after his testimony against his ex-wife, Amber Heard, last month. 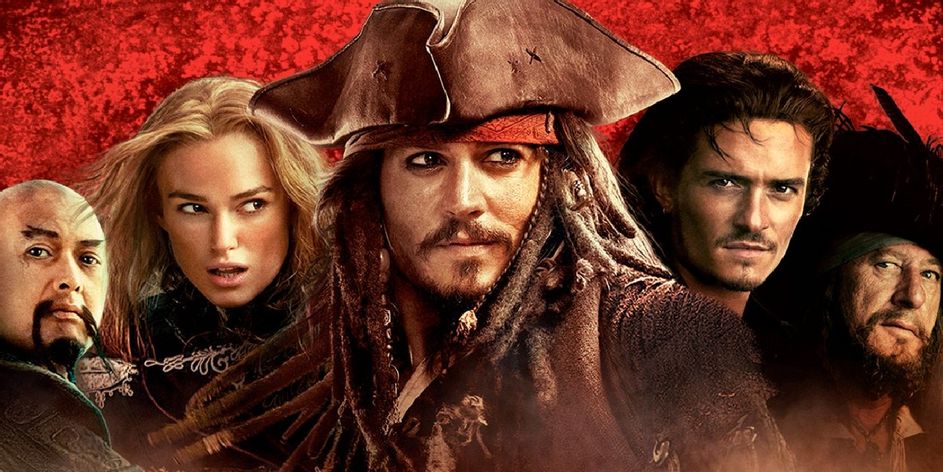 The petition titled We want JOHNNY DEPP back as CAPTAIN JACK SPARROW was started four years ago after Disney announced they were looking to replace the actor.

It was revived in the recent month, with over 800k signatures at the time of this writing. Depp fans want to be heard, and it will quickly get to one million. 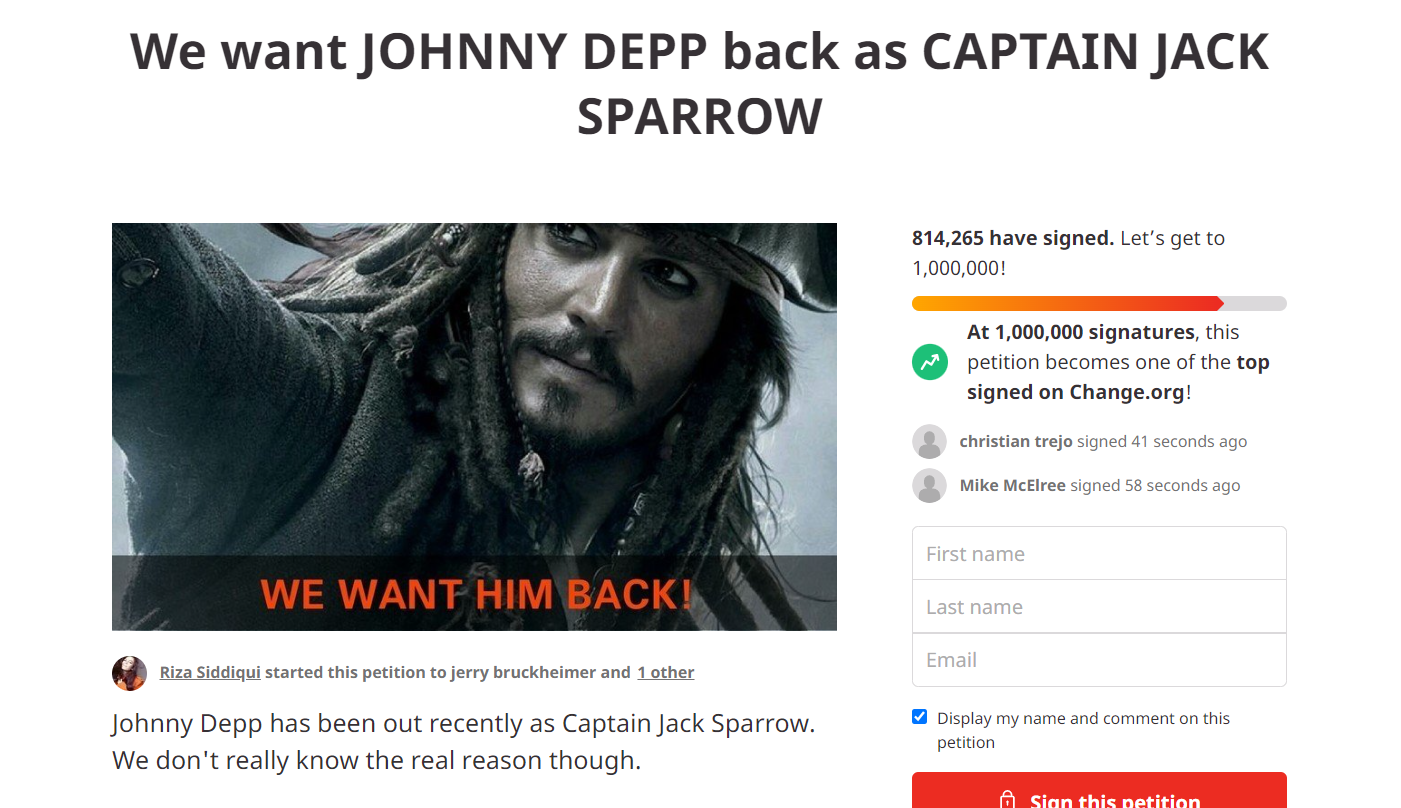 The second petition is titled Justice For Johnny Depp, and it has around 600k signatures. It was started in 2018 and revived in 2020.

The third is a well-known petition. It was started in 2018, revived in 2020, and now it has nearly 4 million signatures. It is not a petition for Depp but against Amber Heard being part of Aquaman 2. This is by far the most famous petition. 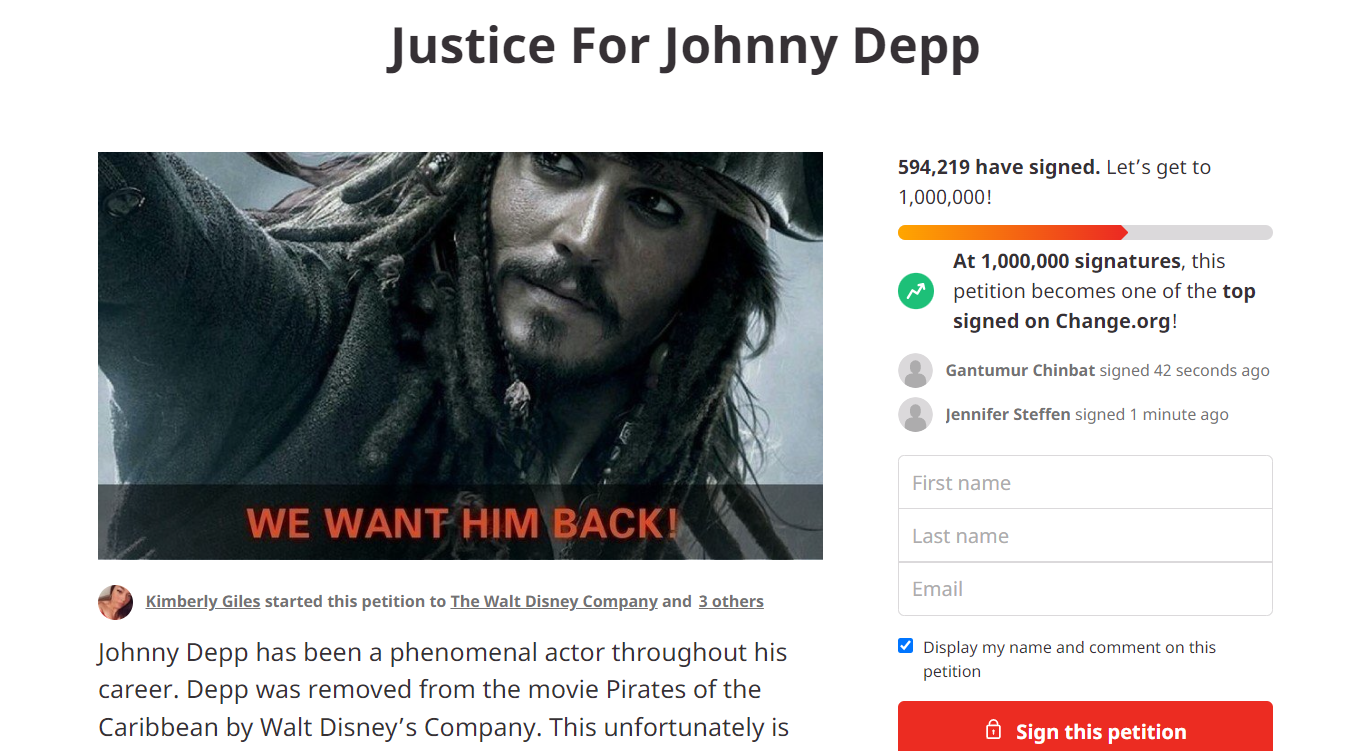 This petition, too, mentions Depp's departure from the franchise. It reads, "In his $50 million lawsuit, Johnny Depp describes many incidents of domestic abuse that he suffered at the hands of his (then) wife Amber Heard, including one incident where she punched him twice in the face and another where she shattered his finger with a vodka bottle..."

Pirates of the Caribbean is one of the most successful franchises, and it is not biased to say that Depp's Jack Sparrow made it such a hit. As he said and was confirmed by numerous sources, Disney did not care for his vision for the character. 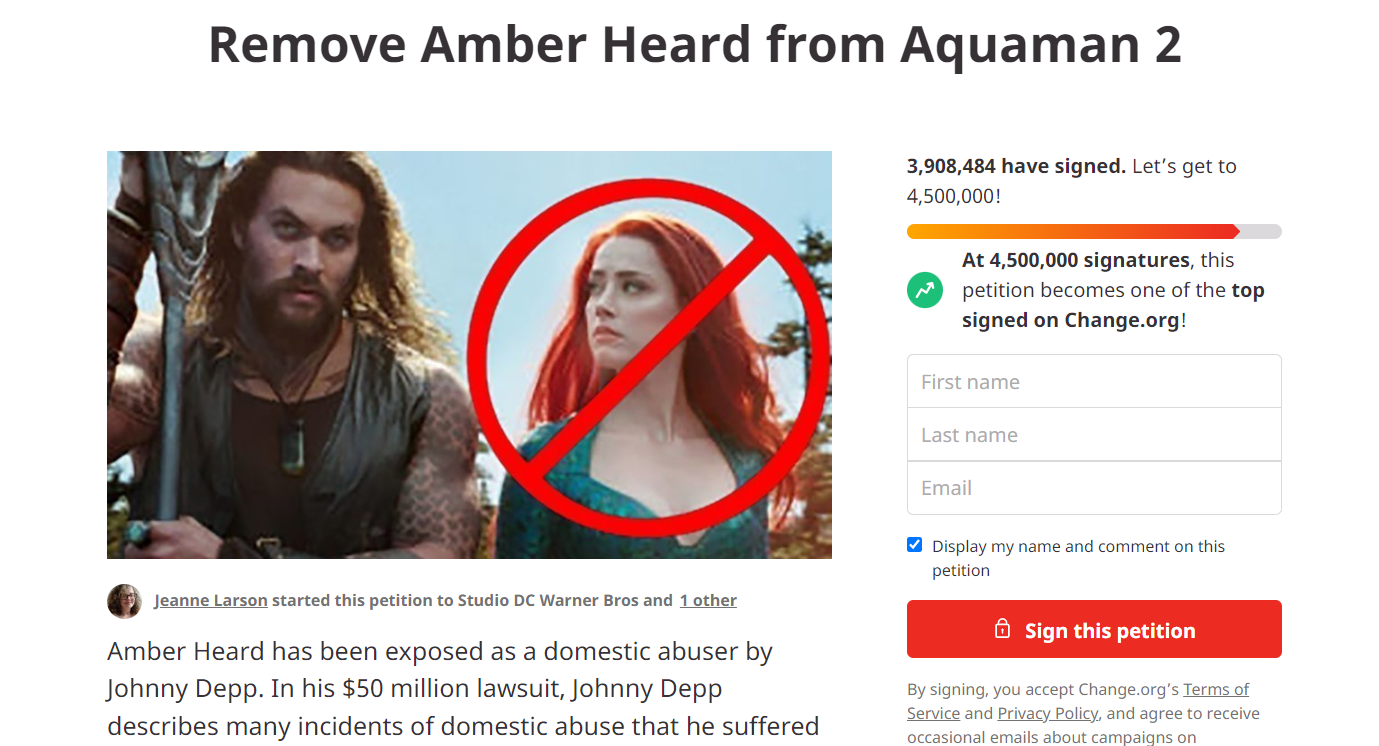 However, it turned out to be a massive hit, and according to the testimonies, Depp lost 22.5 million dollars after losing the role in the latest installment.

The sixth part of the Pirates of the Caribbean is in the works, and so is the female-led spinoff.

The trial in Virginia between the ex-spouses over an op-ed Amber Heard wrote for Washington Post will resume on Monday.