The Zide Door magic mushroom church got a lot of public attention after an infamous 2020 police raid. It resulted in the confiscation of cash amounting to $200,000.

The authorities also got a lot of pot and magic mushrooms. Before the raid, the church was unknown as it did not advertise its services.

The church, called Zide Door Church of Entheogenic Plants, is not the only Californian church to offer psilocybin (magic mushrooms) to its members. So, how did the police decide to raid its premises? 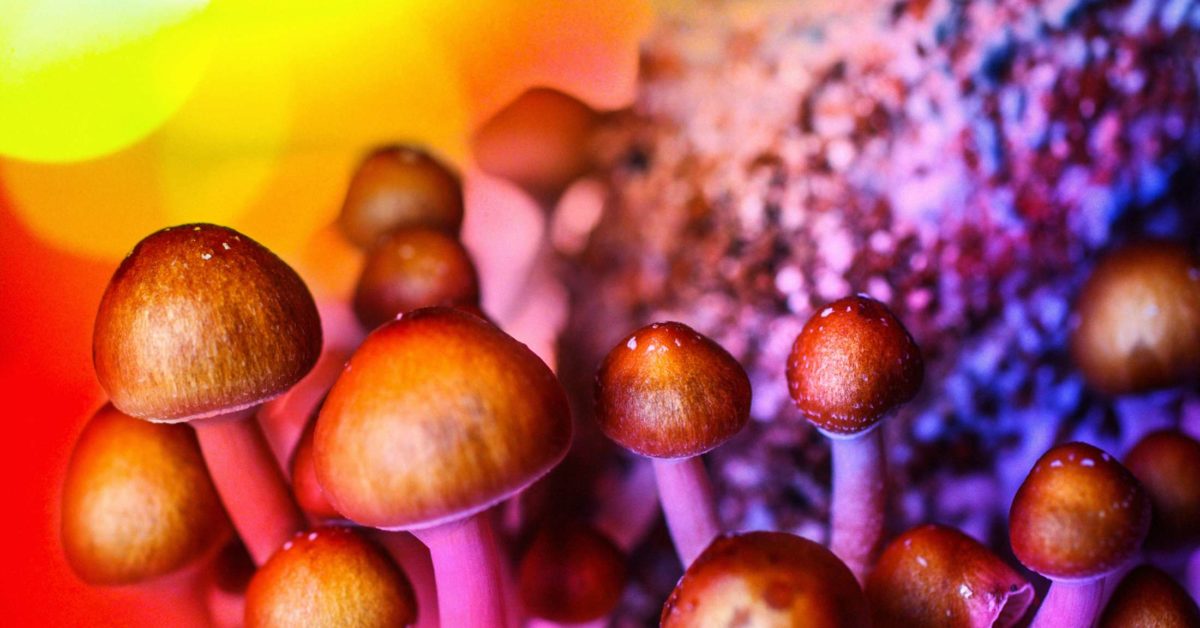 Dave Hodges, the leader of the magic mushroom church, wears a robe decorated in cannabis patterns during his Sunday sermons.

Before he started the church, he was a computer repairman.

Long before he launched the Zide Door magic mushroom church, Hodges had a history with the use of marijuana. He was even part of the San Jose Cannabis Collective. After getting a spiritual experience while using psilocybin, he decided to start the church.

Hodges' church promises to offer safe access to entheogenic plants following The Church of Ambrosia. This nondenominational, interfaith religious institution supports the use of plants like cannabis and magic mushrooms.

Churches Have A History Of Using Hallucinogenic Drugs

In 2006, the court decided that small religious groups could use illegal substances while worshiping.

Examples of such groups include Uniao Do Vegetal (UDV), a religious group that features a blend of contemporary and indigenous Brazilian beliefs which involve taking ayahuasca, which has hallucinogenic effects.

Believers in this religion consider the drug a means to connect to God.

Hodges believes that such liberties should also be extended to the Zide Door magic mushroom church since they use natural hallucinogenic plants in their worship services.

According to Hodges, mushrooms are the oldest religion in the world. He often teaches that doing high doses of the plant results in creating a spiritual vision while also allowing users to meet wise entities.

Why Did The Police Raid Zide Door Magic Mushroom Church? 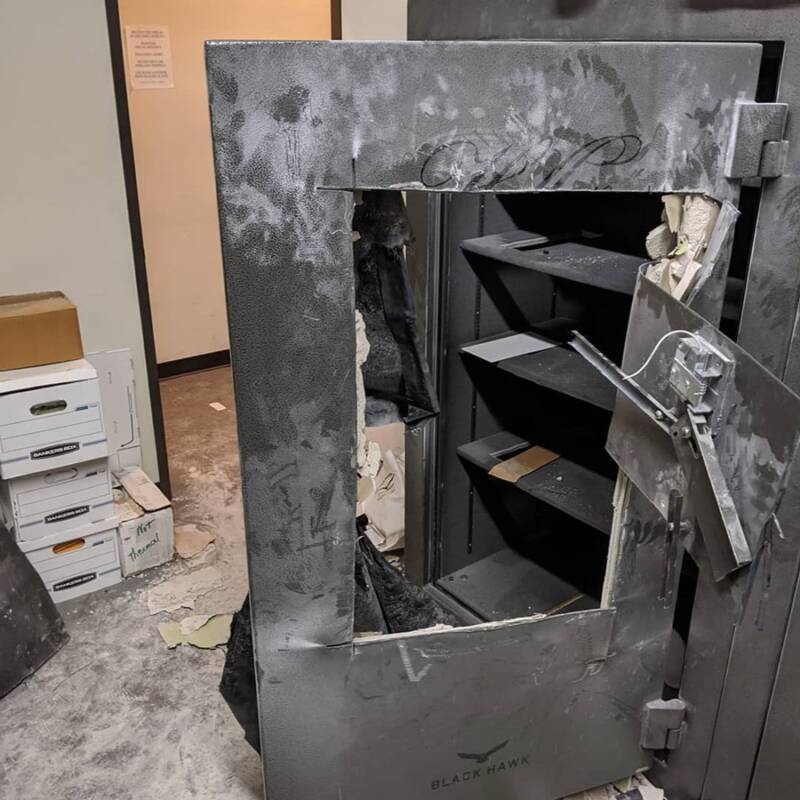 While attending the Zide Door magic mushroom church, congregants get high on weed and mushrooms while enjoying the gospel.

The police raided the church in August of 2020 following complaints from neighbors. Nevertheless, they did not arrest anyone despite seizing a lot of money and drugs.

A day after the raid, the church was back in business, with its leader, Dave Hodges, threatening to sue the authorities for violating their religious liberty.

He believed the raid was a form of intimidation as he could not pinpoint what had inspired it. Hodges complained that the raid represented a violation of laws on religious freedom.

These charges were meant to prove that Zide Door magic mushroom church had nothing to hide.

The outspoken leader of the Zide Door magic mushroom church was probably talking about law from 1993. This law offered protection for religious groups while using plants and herbs that can cause psychedelic effects.

At the time the raid was conducted by the police, the Zide Door magic mushroom church was just a year old.

As far as Hodges is concerned, people started using magic mushrooms while they were still omnivorous monkeys roaming on African plains. After eating these plants, the creatures would see amazing things (spiritual visions).

On social media, he related the story of one member who had consumed 88.2 grams of Albino A+ as tea and has since started doing "profoundly spiritual work."

The church's website recommends using the drugs in a dark room, with a bed and a bathroom close by and, if possible, with adult diapers. Hodges teaches that eating many of these special mushrooms to achieve "god doses" can result in intense spiritual experiences. 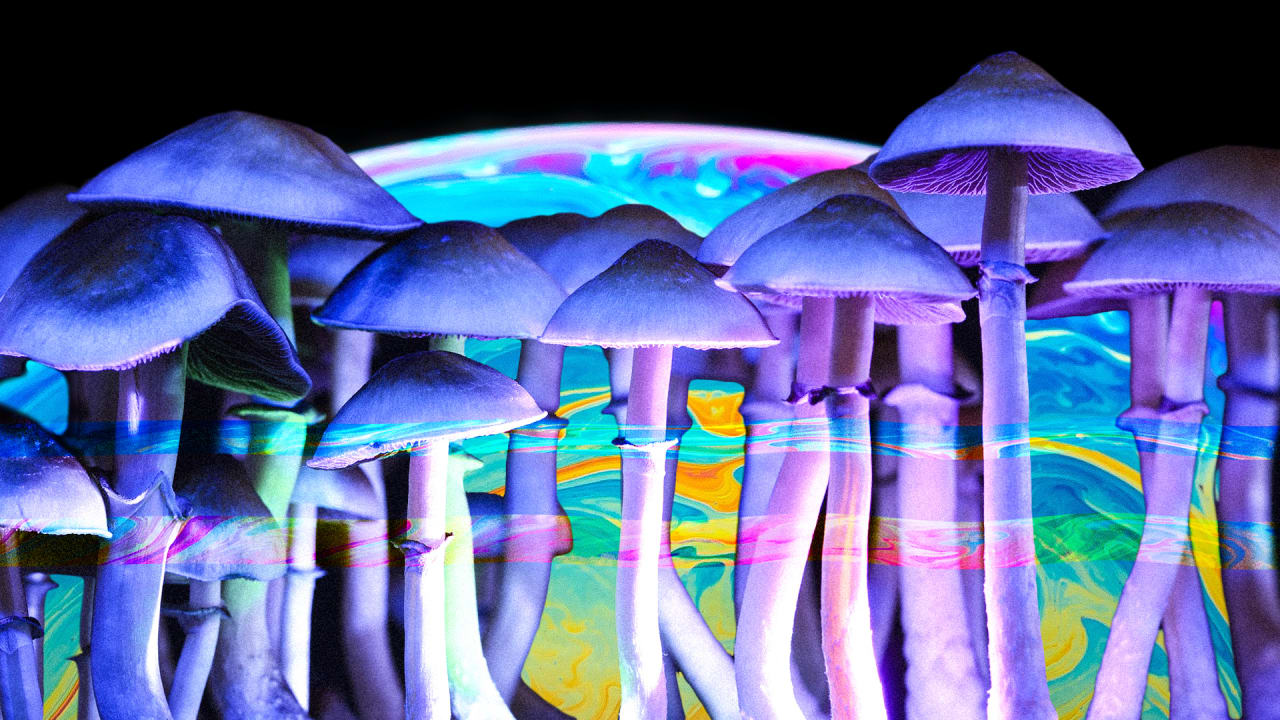 Even with the religious freedoms, Hodges insisted his church enjoyed, the police felt that the church was going beyond by selling weed without a license. Members of the church were allowed to buy tokens for cash and then exchange them for edibles containing weed.

Hodges did not deny that the church was getting payments from its 20,000 members in exchange for the drugs. However, he insisted that these payments were simply dues and tithes. According to the church leader, the money the members give is meant to help the church function and buy the things it needs.

The controversial leader of the Zide Door magic mushroom church also argued that members sign an agreement saying they own everything in the church. For that reason, he does not feel like the church can sell members anything that already belongs to them.

In the church, psychedelics are available as chocolate bars and teas. The church has a pamphlet that explains in detail the history behind the use of these drugs as well as things like proper dosage.

Dave Hodges was utterly against the police raid, and he even shared photos of the operation on his Instagram account. He said that it was ridiculous that Oakland Police Department was raiding their establishment.

Still, the police did not share his point of view, especially after complaints that there was a lot of smoke coming from the church building during Sunday services.

The problem was made worse by the fact that the members were interacting freely during these "worship" sessions even though the world was in the middle of the COVID-19 crisis.

Children living close by were also suffering from respiratory problems due to the drug use inside the church. The police were also aware that people leaving the church were getting robbed and that shootings had increased close to the church's location.

This made the institution a challenge to local law enforcement, and eventually, they had to act.

These issues also questioned the legitimacy of the church's operations and even drew criticism from people trying to get drugs legalized. Some of these experts believe that Hodges was deliberately crossing the line, which is why, even after several warnings, the church did not put a stop to its illegal drug trade.

The church defended itself by saying that it was offering safe access to psilocybin (magic mushrooms), cannabis, and other psychedelics because they offer spiritual awakening and growth.

The Oakland police captain, Rendell Wingate, noted that churches that had the freedom to use psychedelics were not known to sell mushrooms and cannabis. He admitted that the Zide Door magic mushroom church was the first for-profit religious establishment he had ever seen in his career as a cop.

Churches Have Tried To Abuse Liberal Drug Laws In The Past 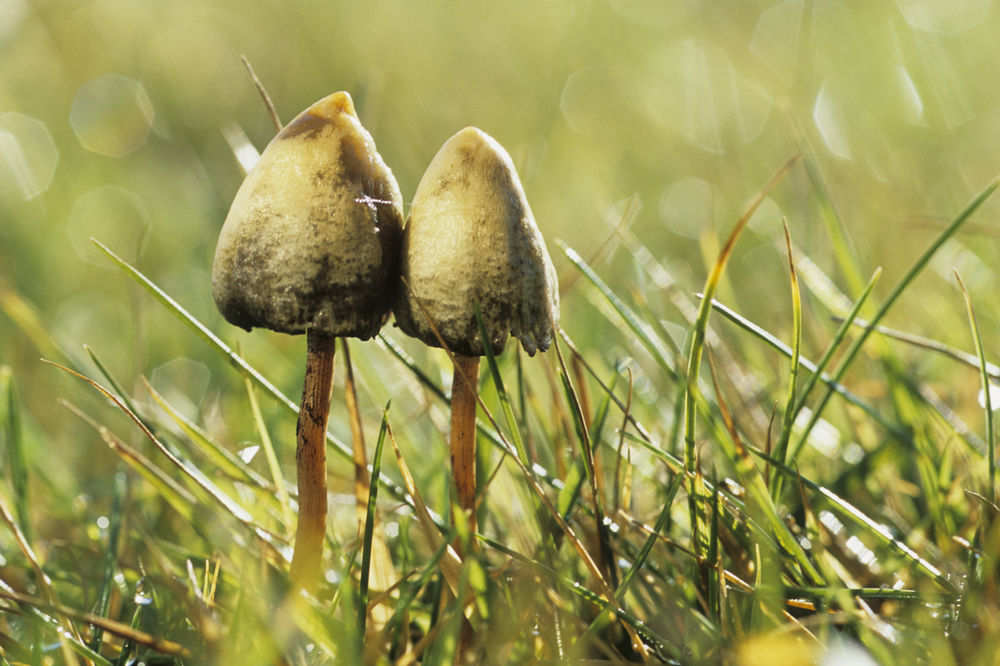 Technically speaking, psilocybin and other entheogenic plants have been decriminalized in Oakland, where the Zide Door Church of Entheogenic Plants is based.

Nevertheless, it is primarily believed that such religious institutions abuse these freedoms and take things too far.

Ryan Munevar, campaign director of Decriminalize California, noted that churches have tried to pull this stunt before, but without success.

Although entheogens have been legalized, selling them is still not legal. Several states have now legalized the use of psilocybin, the active ingredient in magic mushrooms, after Denver took the first step and decriminalized the drug in May 2019.